An active shooter drill on December 6 resulted in chaos at Lake Brantley High School in Altamonte Springs, Florida, BuzzFeed News is reporting. Around 10:30 am, an announcement was made over the intercom saying that the school was on “code red” and that the situation was not a drill. One student recalled her teacher telling the class she had received an alert on her phone that there was an active school shooter — only for her to receive a follow-up alert 30 minutes later saying it was just a drill.

When another intercom message was broadcasted later on attempting to clarify the situation, poor speaker quality resulted in the message not being heard properly. Many students, who now believed their really was an active shooter, began to run. Students were reportedly crying, having panic attacks, and even getting injured as they attempted to escape. Other students spread the message through social media as well as shared footage of the ensuing chaos.

15-year-old Jenny Vega recalled attempting to decipher the message on the intercom during lunch and only being able to make out the words “code red.”

“Because nobody could hear, we thought there was another code red and I remember just feeling my heart go down to my stomach and I threw my food to the ground,” Vega said. “Students were running out of the cafeteria, students were pushing others, some got trampled on, and some did make it out of the school. I grabbed two of my friends and [tried] to bolt out of the school [when a] teacher tried to stop us but we went past her and tried to leave but we couldn’t because they were trying to block the exits.”

Now, parents are demanding answers from the administration. According to the school’s principal, Trent Daniel, the whole mess can be blamed on the students who spread the message on social media. Colleen Eskins, whose daughter is a senior at Lake Brantley, e-mailed the school about the situation. Daniel responded to the e-mail saying that the drill “went well” and that the “disruption” was the result of students sharing footage on social media. Daniel then sent out another e-mail to the community saying that they were looking to “discipline” those that tweeted about the incident.

“I understand that unfortunately we have to practice these drills for the safety of the kids,” Eskins said. “I am concerned about the psychological repercussions when ‘active shooter’ and ‘not a drill’ are communicated.”

Ledy Loor, who said her son called her following the announcement and “never stopped running during the entire call,” believes the administration, not the students, should be held accountable.

“Take responsibility,” Loor said. “Say you messed up, acknowledge that students got hurt and they traumatized these kids.”

'All Is True' Trailer: What Happens After Shakespeare Retires?
World News 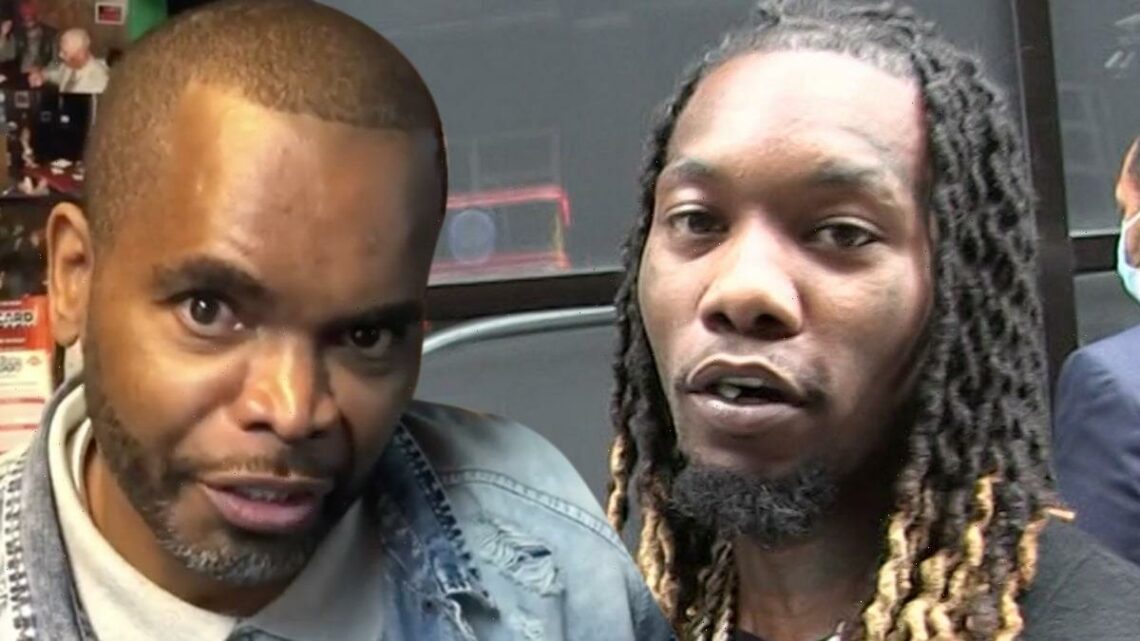 Anthony Johnson's family is no longer burdened with funeral costs... 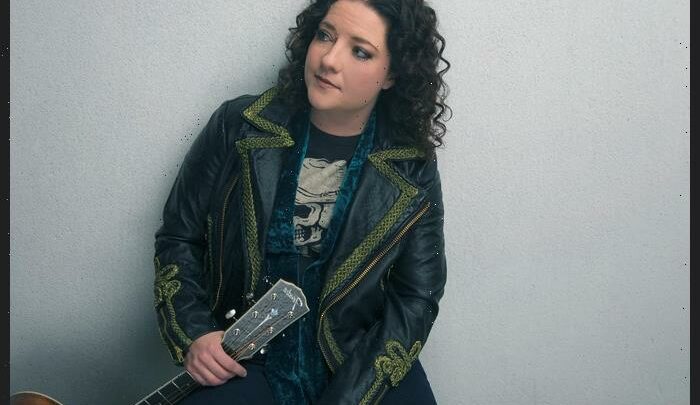 Country singer-songwriter Ashley McBryde was forced to postpone a show scheduled to be held on Thursday at the Martin Woldson...