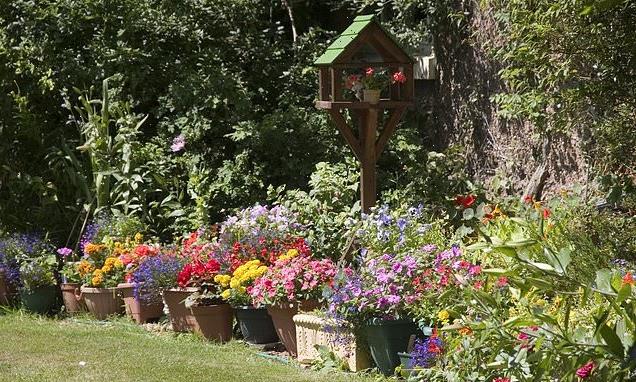 THE SHOW CAN GO ON

Summer container displays should be mature and in full flower by now.

Growth is bound to be rapid, but to sustain that summer momentum, they might benefit from a midseason boost.

If you’re applying high-potassium feeds — usually tomato fertilisers — make a temporary change. Go back to a high-nitrogen or general plant-feed, preferably applied as a liquid. Use that just once — twice at the most — then return to the regular high potash feed.

That little hit of nitrogen should spur your plants into extra growth, building up a bigger, better late season display. While you give the extra boost, take a little time over each container. 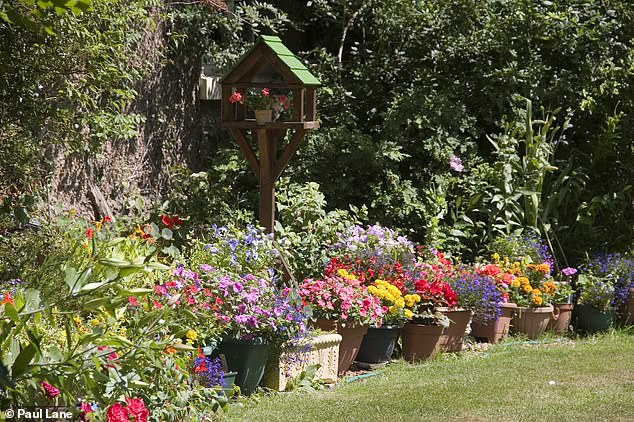 Snip away damaged or awkward stems, remove dead or dying leaves and pick off old flowers that have not fallen.

Plants in borders should not need extra feeding now. But when it has rained, dying and dead flowers may drop or fall. This is especially common with double – flowered roses. Prevent that by removing any rained-upon, mummified blooms, as well as other dead-heads.

You can often correct such issues before any harm has been done. 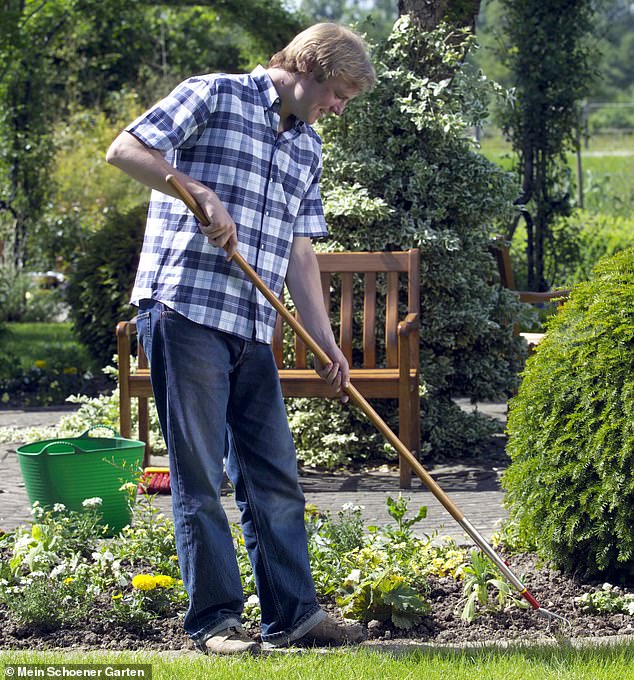 Creeping thistles, stinging nettles, ground elder and other horrors can multiply unseen at the backs of borders or behind tall summer plants

In July, troublesome perennial weeds can take you by surprise. Creeping thistles, stinging nettles, ground elder and other horrors can multiply unseen at the backs of borders or behind tall summer plants. So it would be wise to carry out a little police work over the coming weeks. If you find sneaky weeds, dig them out. Root fragments left in the ground can send up new shoots, so check hidden areas regularly.

BUCK UP YOUR YOUNG SHRUBS 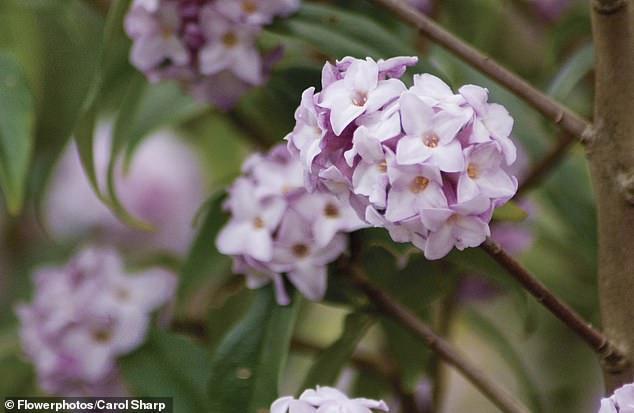 In most of Britain, the damp spring resulted in strong growth among young shrubs which will benefit from nourishment now. When August begins, many woody plants run through a second growth spurt. Known as Lammas growth, this is valuable among young or recently planted shrubs and trees. To make the most of it, give these plants an extra feed, for example with bonemeal.

For sensitive or slow-growing daphnes  or witch hazels, a mycorrhizal mix helps. I use After Plant bio-active feeds with nutrients and fungi beneficial to growing plants. 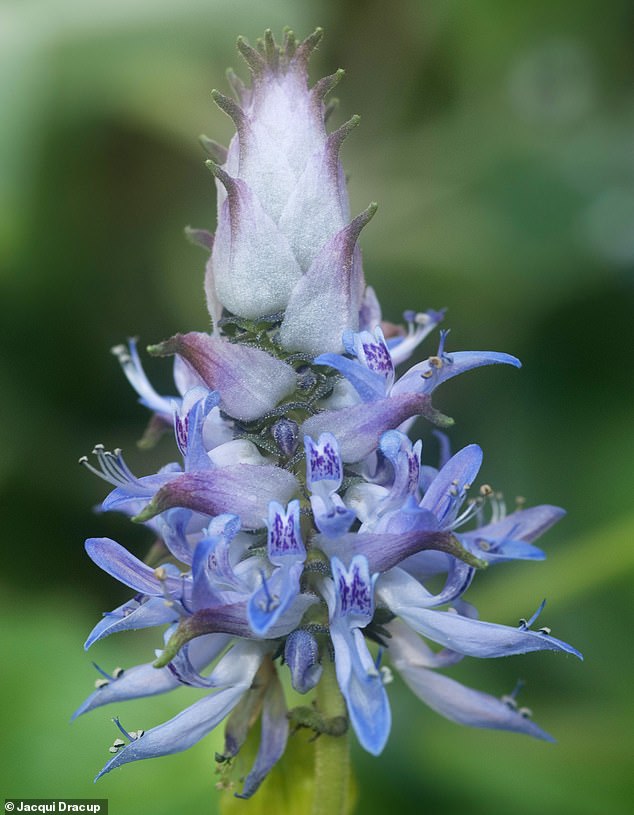 A Native to Queensland, Australia, this fast-growing foliage plant has silver-grey, serrated leaves and stems

A Native to Queensland, Australia, this fast-growing foliage plant has silver-grey, serrated leaves and stems. Thin spires of small, mauve-white flowers are carried on darker spikes. Its velvet-textured, silvery ‘pelt’ coats the stems and leaves. The plants form a metre-high bush with a wide spread. You can control its size easily, by pinching out or pruning away excess growth. This is a superb choice for large containers or as a single-feature plant. Cuttings root rapidly and can make attractive house-plants. Take those in September.

A vast willow was felled in our garden and the space it left became lawn. But after nine years, we still have outbreaks of toadstools where the tree stood. How can we stop this?

I don’t think you can. The toadstools are a tiny part of a vast fungal network below ground. Soil-borne fungi are usually beneficial. The main part of the fungus is underground, feeding on organic matter. In so doing, it releases mineral nutrients, making those available to green plants, including your lawn.

You may have noticed that the grass is greener where the willow grew.

Scientists are still l­earning about the relationship between plants and soil-borne fungi. For example, we now know that both life forms can communicate.

Why public ‘bromances’ are good for men to see
World News