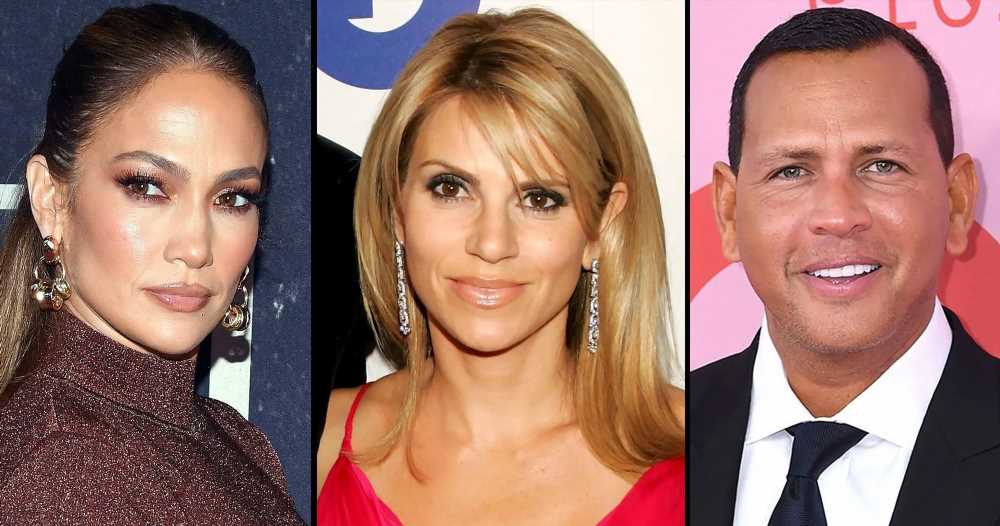 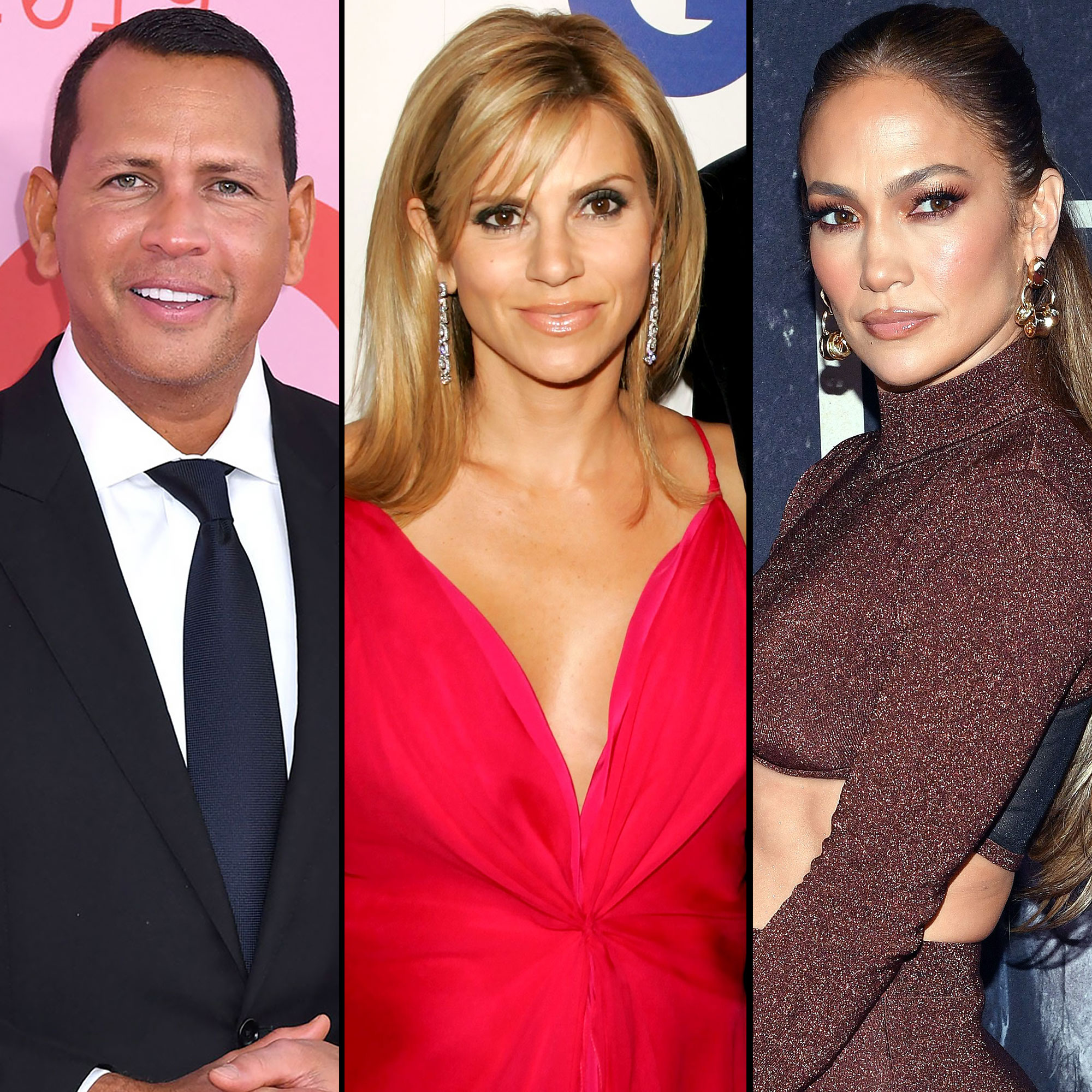 Merrily, ever after! Alex Rodriguez and ex-wife Cynthia Scurtis spend “a lot of time together” with their daughters following his split from Jennifer Lopez, a source exclusively tells Us Weekly.

“It’s like they’re one big happy family when they’re together,” the insider says, noting that the former MLB player, 46, gets along “well” with Scurtis’ new husband, Angel Nicolas. “[The men’s] relationship has turned into a friendship — they support each other. There’s no bad blood there.”

The blended family, who celebrated Thanksgiving as a unit last month, “all plan on spending Christmas together,” the source adds. The retired athlete shares Natasha, 17, and Ella, 13, with Scurtis, 48. (Scurtis is also the mother of Camilla, whom she and Nicolas welcomed in 2016.)

Rodriguez has been “in the picture a lot more now” after calling off his engagement to the “Jenny From the Block” singer, 52, in April.

“He’s single and isn’t in a committed relationship so he has more downtime — and [he] genuinely enjoys hanging out with his family,” the insider tells Us, adding that Rodriguez “usually” asks his ex-wife and the Miami relator to join him and the girls when they are doing “something fun.”

The former New York Yankees player met Scurtis in the late ‘90s and tied the knot in 2002. They split in July 2008, with the former psychology teacher citing “emotional abandonment” and “martial misconduct” as her reason for filing for divorce.

Scurtis accused Rodriguez of having an inappropriate relationship with Madonna while the now 63-year-old musician was married to Guy Ritchie, but Madonna died the rumors in a statement at the time.

However, the exes have seemingly put aside their past and have stayed close for their girls.

“Alex and Cynthia coparent really well. They’re in a good place,” the source tells Us. “Alex is a hands-on dad and his girls will always be his No. 1.”

While Scurtis found love again with Nicholas, the retired baseball player hasn’t been as lucky.

Rodriguez dated Kate Hudson for seven months in 2009, before splitting in December of that year. He romanced Cameron Diaz from 2010 to 2011 before having a three-year relationship with Torrie Wilson that ended in February 2015.

The New York native was briefly linked to Anne Wojcicki before he began seeing Lopez in 2017. Rodriguez proposed to the Hustlers star two years later but confirmed their breakup in April.

Lopez, for her part, rekindled her romance with former fiancé Ben Affleck shortly after she and Rodriguez split.

My terrifying battle with OCD made me scared of cutlery and cracks in the pavement, reveals I’m A Celeb’s Frankie Bridge 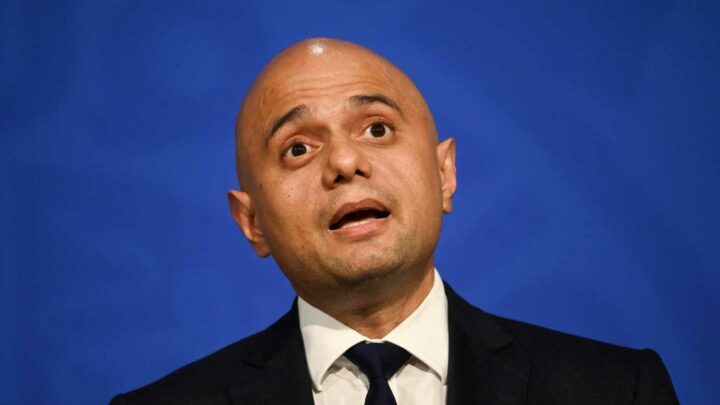