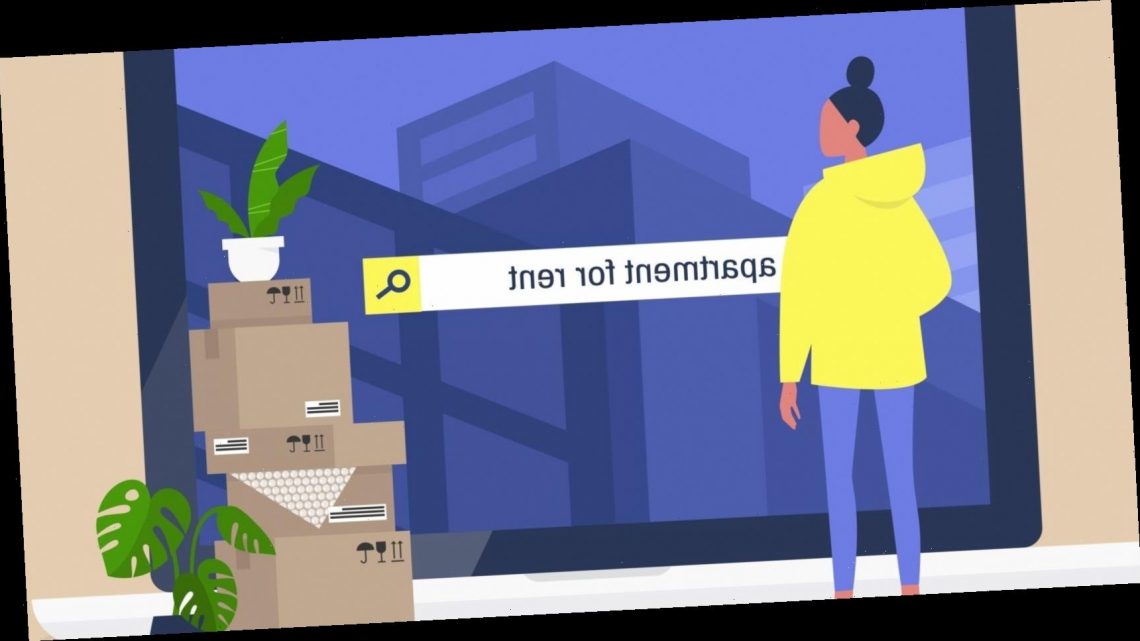 Women and people living with disabilities looking to rent a home are disproportionately affected by blanket “No DSS” bans – which is why this week’s landmark ruling against them is so important.

Renting is a minefield. In the last 12 months alone, private rental prices paid by tenants in the UK rose by 1.5%. Recent research found that this constant increase in rental rates, along with the average house price in the UK being £229,431, could lead to one in three 20-35 year olds never owning their own home. And anyone who rents doesn’t need to be reminded that landlords calls the shots; you can never feel 100% secure in the home you rent.

Landlords can also add a whole extra layer of problems for people – particularly women – by refusing to let a property to DSS housing benefit tenants. But a judge has just ruled that this type of discrimination is against the law.

Blanket bans on renting properties to people on housing benefit have been found to be unlawful and discriminatory.

It comes after single mother-of-two Jane (not her real name) experienced indirect discrimination when a letting agent refused to rent a home to her because she received housing benefit. She ended up homeless with her children and her case was taken on by housing charity Shelter.

Explaining her experience, Jane said: “I was shocked and found it very unfair that they wouldn’t even give me a chance. I had excellent references from both my landlords of the last nine years as I’ve always paid my rent on time and I had a professional guarantor. I could pay up to six months’ rent in advance if they wanted it because my parents lent me the amount, which I then paid back to them monthly.

“But when the letting agent wouldn’t take me because of a company policy, I felt very offended that after all those years, when I have prided myself on paying my rent, paying my bills, being a good tenant, it just meant nothing. When I realised we were going to be homeless because I couldn’t find anywhere, I felt sick to my stomach.”

District Judge Victoria Mark, who heard Jane’s case, ruled “No DSS” rental bans are against equality laws, saying: “Rejecting tenancy applications because the applicant is in receipt of housing benefit was unlawfully discriminating on the grounds of sex and disability.”

Speaking on Radio 4’s Woman’s Hour podcast on Tuesday 15 July, Shelter solicitor Rose Arnall said: “There’s about twice as many single women claiming housing benefit than single men. A huge proportion of those women will be mothers with children…

“What we’re really talking about here is women, often with children, who are being made homeless with this type of discrimination.”

Polly Neate, chief executive of Shelter, said: “This momentous ruling should be the nail in the coffin for ‘No DSS’ discrimination.

“It will help give security and stability to people who unfairly struggle to find a place to live just because they receive housing benefit.”

Rebecca Hilsenrath, chief executive of the Equality and Human Rights Commission, added: “Everyone has the right to a home. ‘No DSS’ policies by landlords and estate agents clearly discriminate against many women and disabled people, as we saw in Jane’s case. We should never see it in a letting advert again.

“A decade after the Equality Act 2010 was brought into force, it’s saddening that it’s been necessary to fight so hard to protect the rights of tenants like Jane.”

Mike Tyson called out by Riddick Bowe for fight despite combined age of 106… but how do two legends match up?