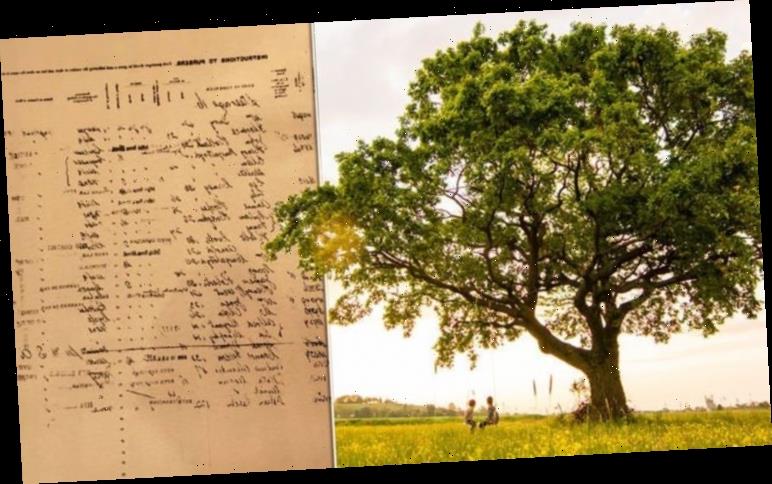 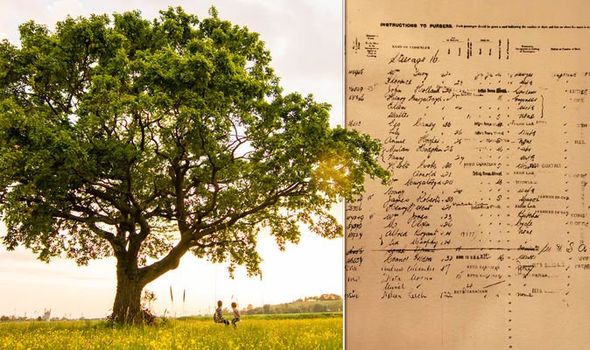 The stories families tell about their histories are often more myth than fact, passed on down the generations. Told by grandparents to grandchildren, with the hefty dose of hyperbole humans are prone to keeping things exciting.

Tracing our family tree can sometimes provide unexpected revelations, much like when EastEnder’s actor Danny Dyer discovered his lineage from King Edward III.

Or, there can be heartwarming surprises, like Ant and Dec’s discovery they were relations.

Sometimes, however, seemingly small facts can change the nature of how we view our family’s story today.

Like the fact that my dad, who used to enjoy claiming it was “luckiest day” of my mother’s life when she married into his family, can enjoy a slice of humble pie having learned he is the product of a line of plebeian farm-workers.

My mother, on the other hand, is the descendant of a long line of silversmiths and jewellery dealers, who at one time owned a pretty sizeable business in precious gems in central London. 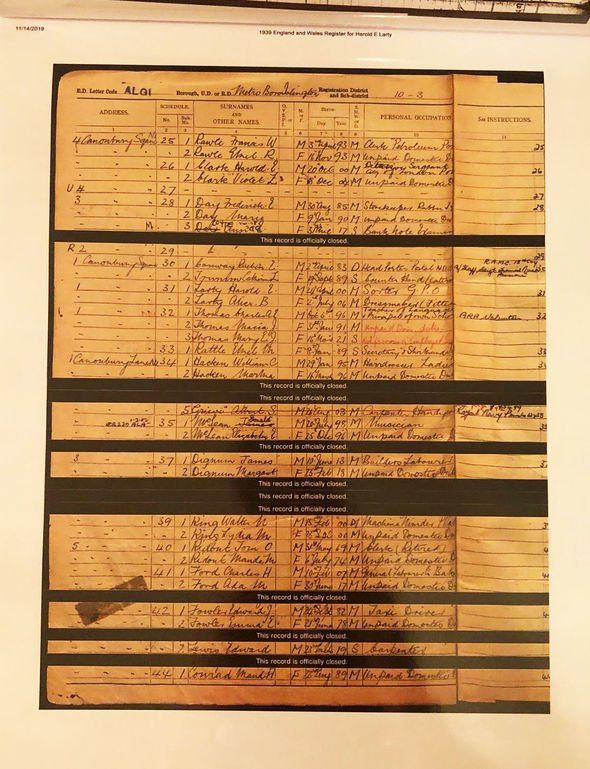 But besides giving certain snobs their just desserts, the insight into your family can provide a satisfactory sense of belonging.

Thanks to Phil Turvey, executive director at Anglia Research, I can traverse London streets I know my genetic ancestors walked down.

Although it’s really a romantic notion, knowledge and an appreciation of those who came before you can give you a feeling of connection to the past, and the semblance of a place in the world you live in.

Although for many people such an exploration into the past can bring much, much more, and I’m talking material wealth, as opposed to the chimerical feeling of belonging.

Phil Turvey, Executive Director at Anglia Research, which is in a poetic turn of events a family business, and his colleagues help reunite estates worth tens of thousands of pounds with lucky beneficiaries.

Some of these searches take years, and can be a painstaking process full of as many red-herrings and dead ends as an Agatha Christie novel.

Anglia Research was founded in 1979 by Philip’s father, Peter, who in turn was inspired to start the firm after developing a personal interest in his own family tree, as he was adopted.

“He was brought up in Lancashire, and when the adopted family moved to Suffolk he had started researching his own family and was surprised to learn that his actual blood relations on his mother’s side actually were based in the small town of Needham Market, which was coincidentally just down the road from where he had recently moved.”

A convenient turn of fate, but the discovery prompted Peter to turn his skills to the unusual pastime of “heir hunting”.

When he began his career there were none of the family tree tracing tools available online. The arduous process often involved traipsing between small rural parishes to pour over marriage registries, or sometimes chasing these documents to the central registry, where such documents are sent when full.

In an entrepreneurial spirit, Peter advertised the niche skills he developed to find his birth family, leading to the establishment of the firm that exists today.

The firm, which has worked with popular TV programmes Who Do You Think You Are and A House in Time calls this method “DNA tracing”, and this is the experience I enjoyed.

Phil traced the paternal sides of my mother and father’s family tree. As many will know tracing the maternal side of a family tree is far, far more daunting a task, given that women have traditionally changed their names upon marriage.

Probate genealogy has been around since the 1920s. The process sees firms such as Anglia Research aim to find heirs to fortunes, and there is often a race against the clock as multiple firms battle it out when huge inheritances are left without and obvious beneficiary.

My own experience did not end in a large check from a distant, wealthy relative, but it did provide the aforementioned opportunity to correct my dad’s hubris on my mum’s behalf, and – excitingly – a mysterious family scandal.

My father’s great grandfather is a man of intrigue and an apparent habit of falsity.

Milan the farm labourer was married to his wife, Gertrude Helen, and the pair had children, Thomas, Cecily, Mabel and Maurice, as was shown by the census.

Milan is an unusual name, apparently of Slavic heritage and not Italian, as I had initially presumed. However, it is Milan’s unusual name that alerted me, the relative he would never have dreamt of existing, to a secret he may well have taken to the grave – evidence that while we can outrun our demons in life, we cannot outfox the ever-expanding web of bureaucracy, even in death. 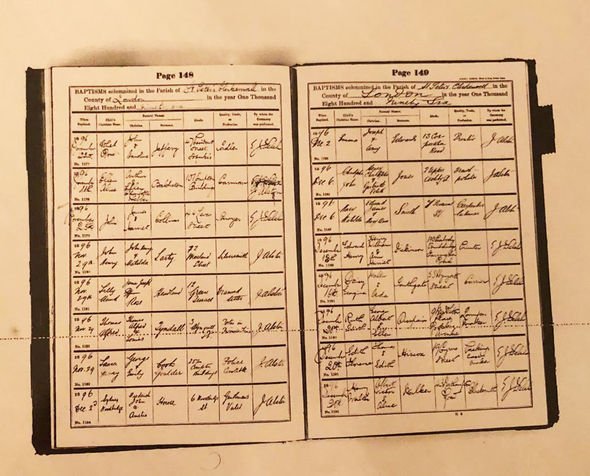 Milan Hodgkin, born in 1880 in Tunbridge, was the only person born with that usual name at that time in the UK.

Philip presented me with a passenger list, an outgoing passenger list going to Canada, signed after Milan’s marriage to Gertrude.

Scandal! Outrage! My great great grandfather attempting to runaway to North America with someone who is not his wife!

“Did he run away to Canada with Fanny?” I asked, appalled.

But, it doesn’t seem so. Philip could not find any record of a return trip, and more strangely, dastardly Milan was back living with Gertrude in the 1911 census.

So, what happened? There is no marriage certificate in existence for Milan and Fanny, who had maybe adopted the styling of wife to hide the fact she was travelling to another continent with a man to whom she was not married – who was, in fact, already married.

Perhaps Mr Milan faced a crisis of confidence before boarding the ship, and returned to Gertrude and his children. 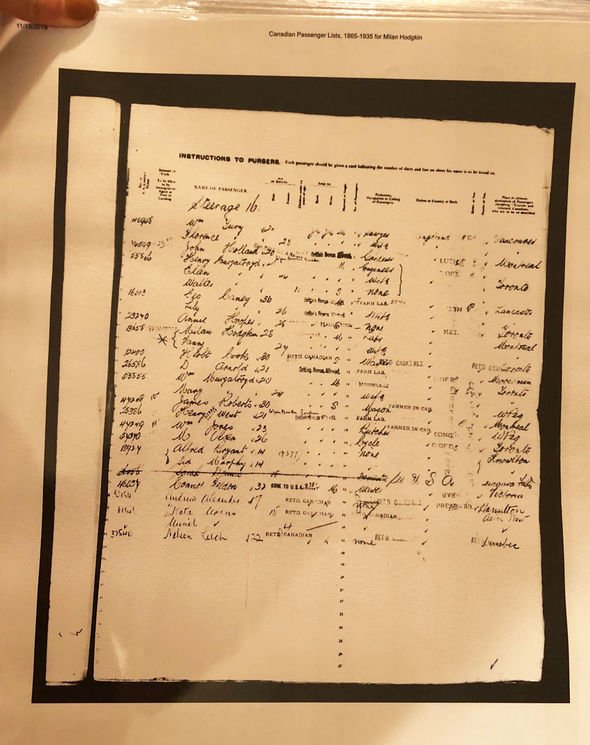 For those wondering what befell poor Fanny “Hodgkin”, there appears to have been a happy ending there too.

A later marriage certificate shows the only Fanny Hodgkin Philip and his team were able to find marrying a Mr Horace Trower.

Given the unusual combination of names, Fanny may have kept Milan’s name until she met the man who would become her actually husband.

“Who is Fanny and who is the real Milan Hodgkin,” as Philip concisely put it.

My father fished out his great grandfather’s birth certificate after hearing the story, and found Milan had listed his career as chauffeur. Whether this was true, Given Milan’s track record for honesty, who is to say? 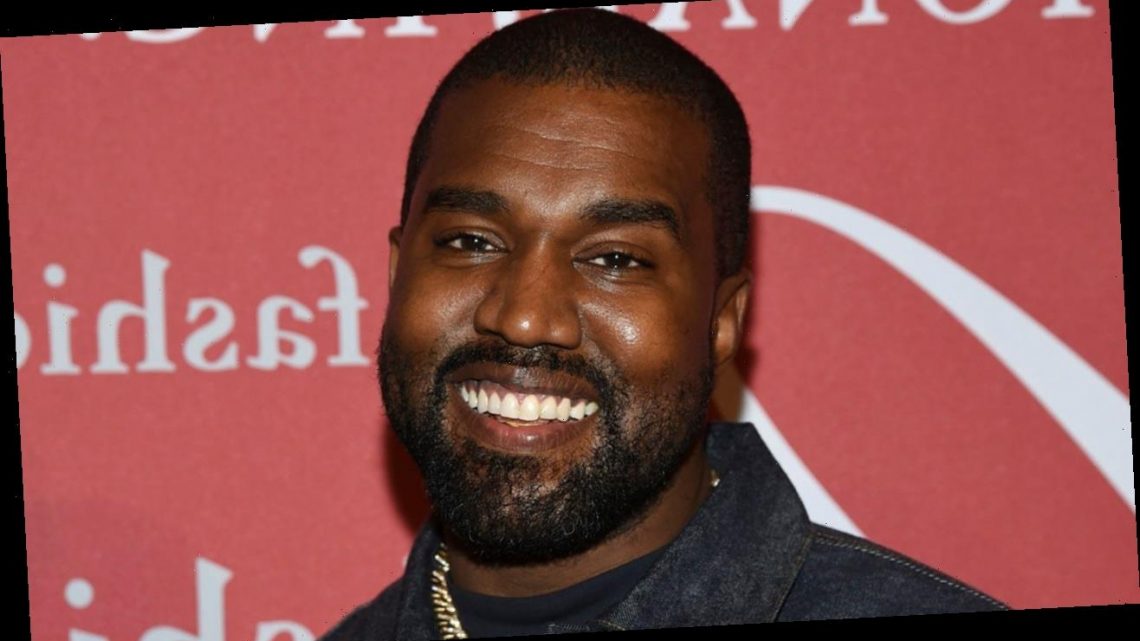