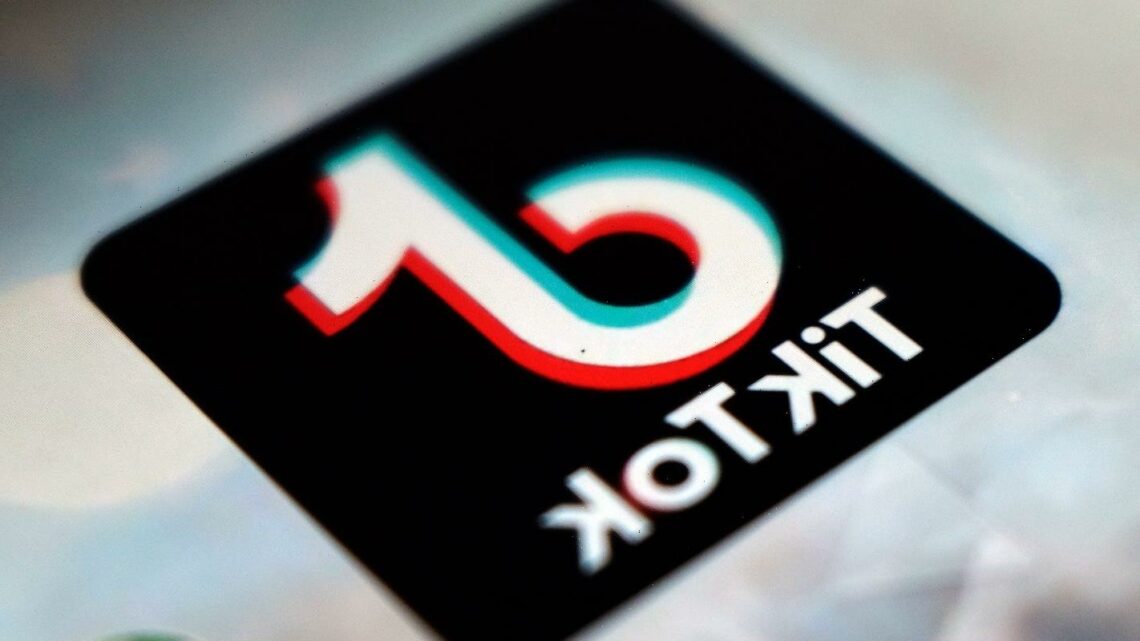 A 12-year-old boy in Colorado died this month after participating in a challenge on TikTok where people choke themselves until they become unconscious. Joshua Haileyesus was described as “intelligent, funny, caring, and gifted,” on the GoFundMe page set up for his family.

Internet challenges have exploded on social media, ranging from charitable to benign to dangerous to lethal. Some are well-intentioned and lightly amusing, others pose health risks.

In 2014 the Ice Bucket Challenge raised millions of dollars for ALS research. The InMyFeelings dance challenge kept us entertained in the summer of 2018. But the Benadryl challenge, which emerged in 2020, encouraged people to take an excessive amount of the medication in an attempt to hallucinate. The coronavirus challenge encouraged people to lick surfaces in public. The Blackout challenge, which killed Haileyesus, also killed a 10-year-old girl in Italy earlier this year.

"Some teens may be especially susceptible to peer pressure — both online and offline," said Jacqueline Nesi, a professor in the department of psychiatry and human behavior at Brown University. (Photo: Kiichiro Sato, AP)

Social media challenges are especially attractive to adolescents, who look to their peers for cues about what’s cool, crave positive reinforcement from their friends and social networks, and are more prone to risk-taking behaviors, particularly when they know they’re being observed by those whose approval they covet.

“Kids are biologically built to become much more susceptible to peers in adolescence, and social media has magnified those peer influence processes to be much, much more dangerous than they were before,” said Mitchell Prinstein, chief science officer at the American Psychological Association and author of “Popular: Finding Happiness and Success in a World That Cares Too Much About the Wrong Kinds of Relationships.”

Teens may find these challenges entertaining and at times thrilling, especially when they don’t see people getting hurt, which increases their likelihood of participating. Teens are already less skilled than adults at weighing risk, and when their peers are lauded – through likes and comments – for engaging in risk-taking behavior, it can be disinhibiting.

A 2016 study in the journal “Psychological Science” found adolescents were more likely to like popular photos than those with few likes, a finding that held true both for neutral photos and those depicting risky behaviors such as drinking and smoking. Viewing photos with many likes was connected to greater activity in parts of the brain associated with imitation.

“These kids are being influenced at a level that’s beyond their conscious awareness,” Prinstein said.

A generation ago, kids would leave school or the mall or the movie theater and essentially leave their peers behind for the day. Home was a break from social pressure. But social media means now children’s peers are everywhere all the time.

“Social media is unique in that it provides a public forum with a large audience, immediate access to peers, and quantifiable feedback in the form of likes, views, and comments,” said Jacqueline Nesi, a professor of psychiatry and human behavior at Brown University who studies how social media impacts adolescents’ mental health. “These create powerful incentives to maximize positive peer feedback and approval.”

Prinstein said there are four mechanisms that drive peer influence:

Overt peer pressure: This is someone saying, “You’d better go do this or else I won’t be your friend.” Before social media, that pressure was usually only present during face to face interactions. Now, Prinstein says, “there’s literally a global audience of people who can provide that type of cajoling 24/7.”

Deviancy training: This is when adolescents get positive reinforcement for doing things that are considered cool, but which can often include breaking the rules or engaging in dangerous behavior.

Identity enhancement: As adults, we are more apt to have a secure sense of self, but in adolescence we manage our identities based on good and bad peer feedback. If a friend on social media participates in a viral challenge and gets hundreds of likes, we see that positive reinforcement and we desire the same.

Parents must talk with kids about viral trends

Nesi said one of the most important things parents can do when it comes to their teens’ social media use is to keep the lines of communication open.

“Ask your teen questions, have them show you the accounts they follow, listen to where they are coming from,” she said. “Convey to your teen that they can come to you with questions or to talk if they see something upsetting online.”

Regarding viral challenges specifically, Nesi said first assess your child’s awareness of any of the trends you may have heard about, then ask their opinion of it. You can ask why they think others are following the trend or what they think some of the risks of following that trend may be. Use the opportunity to explain why a certain trend may be concerning to you.

Discussing the risks of social media use with kids is challenging for parents today because they didn’t grow up with these particular pressures.

“A lot of parents understandably feel a bit helpless, but we have got to push back against that,” Prinstein said. “We have to be dedicating a lot of time and energy to asking the kids, ‘Show me, tell me, explain to me what does that mean? What does it feel like to you when you see that?’ Really, really overcompensate because we don’t have the experience ourselves.”

What Happens When The Queen Dies