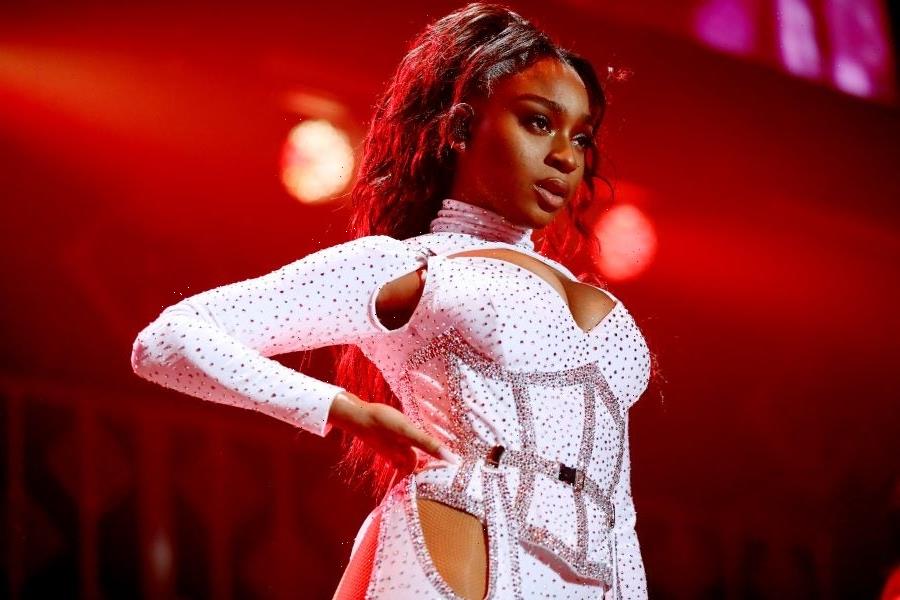 Normani Kordei entered the entertainment world as one-fifth of the former girl group Fifth Harmony. But once she broke out into the music industry with her debut solo single “Motivation”, which peaked in the top 40 and was certified platinum in the United States, she took the industry by storm.

On top of collaborating with industry heavy hitters such as Sam Smith (“Dancing With A Stranger”), Khalid (“Love Lies”), Megan Thee Stallion (“Diamonds”) and 6LACK (“Waves”), the R&B pop vocalist has been featured on Dancing With The Stars as a lead competitor and guest judge on RuPaul’s Drag Race.

In celebration of Normani’s 25th solar return, ESSENCE has rounded up some of our favorite performances by the New Orleans native since the launch of her solo career.

This performance gave us the “Motivation” we needed at the 2019 VMA’s. The early 2000s aesthetic between the lavender velour fits and the showstopping solo got everyone in the audience out of their seats. What a show!

This R&B duet with singer Khalid was one to remember as Kordei performed “Love Lies” at the 2018 Billboard Music Awards. The silhouette, the classic fringe piece and the jaw-dropping dance break gave this sexy song the umph it neededduring the live performance.

Kordei kept it cute for this Streamy Awards performance of “Motivation,” accompanied by backup dancers in similar red velvet fits and killer choreography.

What a merry Christmas it was when Normani left it all on stage for the annual Jingle Ball in Los Angeles!

Though this wasn’t a performance of one of her own originals, Kordei created major buzz at Rihanna’s Savage x Fenty Fashion Show when she broke out in dance to a house remix of Sean Paul’s “Get Busy.”

Described by Ms. Jackson herself as “incredible” and “the best tribute” that she’s ever received, Normani paid homage to Janet Jackson with a rhythmic performance at the 2018 BMI R&B and Hip-Hop Awards.

As she performed “Waves” at Tidal X Brooklyn in 2018, Kordei showed off her vocal range towards the end of her performance as well as her ability to use the full stage while performing.

Live on the Honda Stage

Normani used her vocal instrumentation to kill this acoustic version of Tamia’s “So Into You.” It’s safe to say that we’re so into this performance!