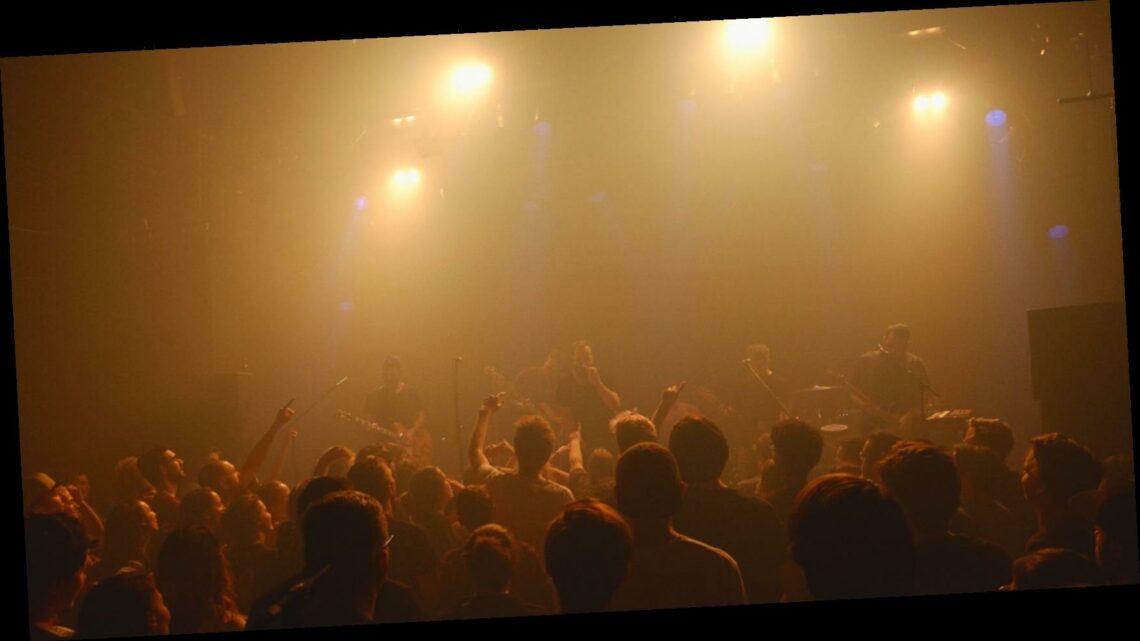 The 2021 Rock and Roll Hall of Fame list is controversial. New CEO John Sykes of ‘I Heart Radio’ is shaking things up and bringing in a set of names that is sure to turn heads – but let’s take a look at the rock and roll lifestyles of these iconic figures:

Jay-Z is a confirmed billionaire. While he is certainly a hip-hop superstar, he is also a talent scout and producer. Even outside of music, Jay-Z is a successful businessman. He has stake in Uber, cognac and champagne brands, and has an extensive art collection, as referenced in his lyrics:

Blige has been eligible for the Rock and Roll Hall of fame for several years, and her induction, following Whitney Houston in 2020, may set a precedent for more R&B stars.

No one can deny that Mary J Blige is not living the diva lifestyle. She has radiated confidence and tough femininity for decades in expensive fashion looks, often custom designed to show off her tattoos and her abs. Blige frequently favors gold and fur coats.

When Blige is not starring in Hollywood films and TV shows or winning GRAMMYs, she is also a businesswoman. She has launched her own luxury lines, including a fragrance line through the cult brand Carol’s Daughter, and Sun Goddess Wines.

Devo is surrealist, self-aware, and new wave with a sci-fi edge. They might not the first to come to mind when thinking of a luxury rock and roll lifestyle, but frontman Mark Allen Motherbaugh, is living in a gorgeous mansion in the Hollywood Hills – the only problem is the neighbors.

Motherbaugh, who recently recovered from an almost deadly battle with Covid-19 himself, is one of several Hollywood celebrities infuriated by famous TikTok star Bryce Hall turning his street into a “party war zone” during the pandemic. Ultimately, the mayor of LA shut off the power to the teen’s rented lux mansion – but only after at least one SWAT team was called to bust up the party.

As for Motherbaugh, he and the other members of the band have turned their iconic “Energy Dome” headgear into a face shield.

The Foo Fighters may be the most controversial pick for the Hall of Fame, but few would argue that Dave Grohl hasn’t lead a rock and roll life. For eight months, he was Kurt Cobain’s roommate, sleeping on the iconic singer’s couch. Grohl has described this experience as, “chaos.”

Recently, Grohl has been staying in a beach mansion in Hawaii.

Kate Bush is one of the most successful and influential British musicians ­– so why isn’t she in the news all the time? It’s by design. This mysterious star chooses to use the wealth from her success to stay out of the spotlight.

Bush lives in a secluded, 200 year old mansion high in the cliffs on Devon – so high in fact that back in 2014 she received a warning from the city that it might fall into the sea. This gothic romance-like style of living seems like it might suit the Brontë obsessed Bush just fine.

Bush was nominated for the Rock and Roll Hall of Fame in 2018, but not accepted. However, even if she had been, there is a chance she wouldn’t have attended the ceremony. In the past she has turned down closing the Olympic ceremony.

LL Cool J has been nominated five times in the past decade but has never been inducted into the Hall of Fame. Regardless of whether or not this GRAMMY winner and Hollywood leading man is inducted in 2021, he knows how to live a luxurious rock star lifestyle, that also keeps pushing him to live his best life.

LL Cool J told the LA times that he only sleeps 5-6 hours a night – but always makes time for a nap. He also works with a personal trainer at minimum four times a week. “It’s important to have somebody there to push me. Every player needs a coach.”

The hard work is paying off. LL Cool J told the Metro newspaper, ”When I started out I bought my mother a house and had 10 or 12 cars – BMWs, Benzes, Porsches.”

These are just 6 of the nominees who may be inducted into the Rock and Roll Hall of fame this year – but no matter what the results, it’s obvious that these icons are living a rock and roll lifestyle.

READ NEXT: Wall of Sound Music Producer Phil Spector Dies at 81 From COVID-19

This new collection ticks off every spring dress trend going

‘The Bachelor’ Season 25, Episode 8: Hometowns, or Whatever We're Calling Them
World News