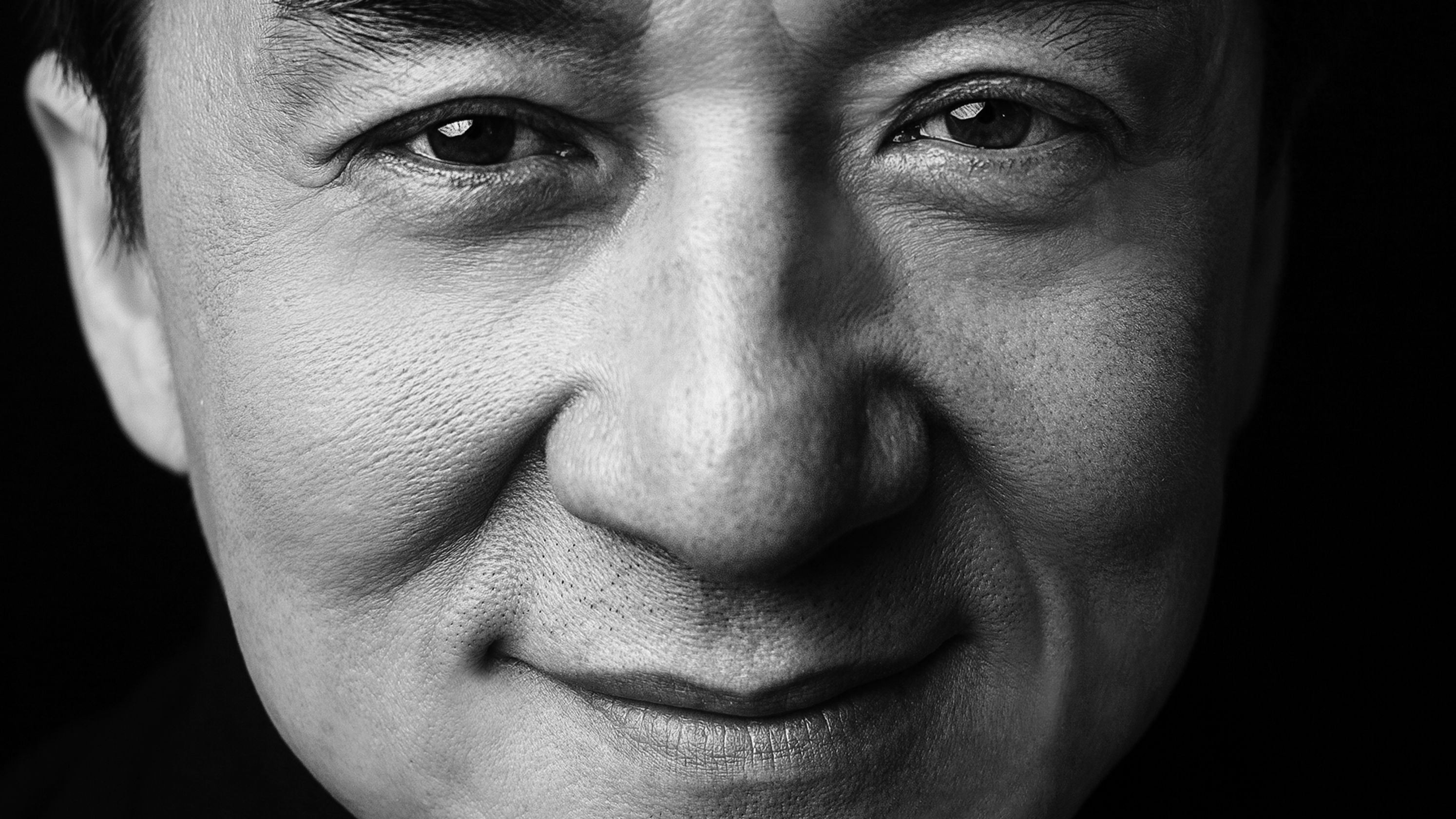 USA TODAY’s Jocelyn McClurg scopes out the hottest books on sale each week.

What it’s about: A memoir by the popular Hong Kong-born actor/stuntman/singer.

The buzz: Chan, winner of an honorary Academy Award for his international career, has starred in such worldwide hits as the “Rush Hour” films, “Shanghai Noon,” “The Karate Kid” and the “Kung Fu Panda” animated films.

What it’s about: In Book 2 in a best-selling apocalyptic series, young heroine Fallon Swift undertakes warrior training and moves closer to the day when her identity as The One will be revealed.

The buzz: “A mesmerizing follow-up that is bold and breathtaking,” says Kirkus Reviews.

What it’s about: In 1970s Northern Ireland, an 18-year-old girl is pursued by an older man (known as Milkman) with ties to a paramilitary group.

4. “All That Heaven Allows” by Mark Griffin (Harper, nonfiction, on sale Dec. 4)

What it’s about: A biography of actor Rock Hudson, who lit up screens with co-stars such as Doris Day and Elizabeth Taylor but hid his homosexuality and died of AIDS in 1985.

What it’s about: In this family saga set in 1980 in New York City’s Dakota building, a young man tries to help his father revive his TV career while mingling with famous folks like John Lennon.

The buzz: It’s an Indie Next Pick of independent booksellers. “You’ll want to savor every sentence of this powerful chronicle of the times,” says Bill Reilly of The River’s End bookstore in Oswego, New York.