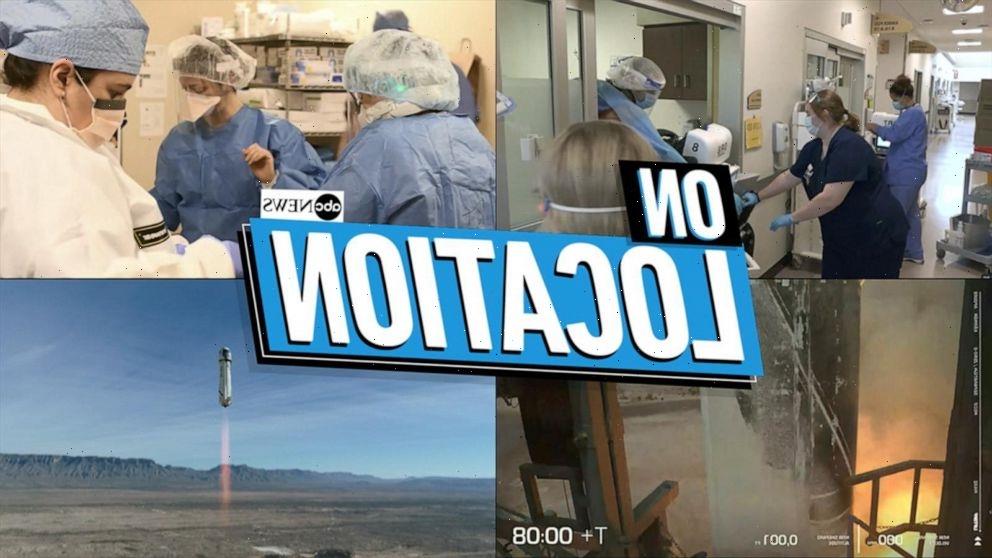 BROOKLYN, Mich. — Three young men who likely died from carbon monoxide exposure while camping near a country music festival in Michigan were pals who played high school football together, friends and family said.

“My heart is breaking for these families and the ones still fighting for their lives,” said Mays’ mother, Amy Satterthwaite, referring to two more friends who were at a hospital.

Autopsies were planned, but police said the deaths Saturday probably were caused by carbon monoxide from a generator that was too close to their travel trailer. The five were at a campground while attending the Faster Horses Festival at Michigan International Speedway, 80 miles (128.7 kilometers) west of Detroit.

Brown, Mays and Sova graduated from Michigan Center High School in Michigan Center. Brown had a landscape and lawn business. Mays had talked about selling insurance. Sova worked at the Jiffy Mix plant in Chelsea and had taken college classes.

Separately, state police were investigating the death of Melissa Havens, a 30-year-old woman from Croswell, at the festival. The cause and manner of her death was unknown, but police had said there was no danger to people at the three-day festival, which ended Sunday.