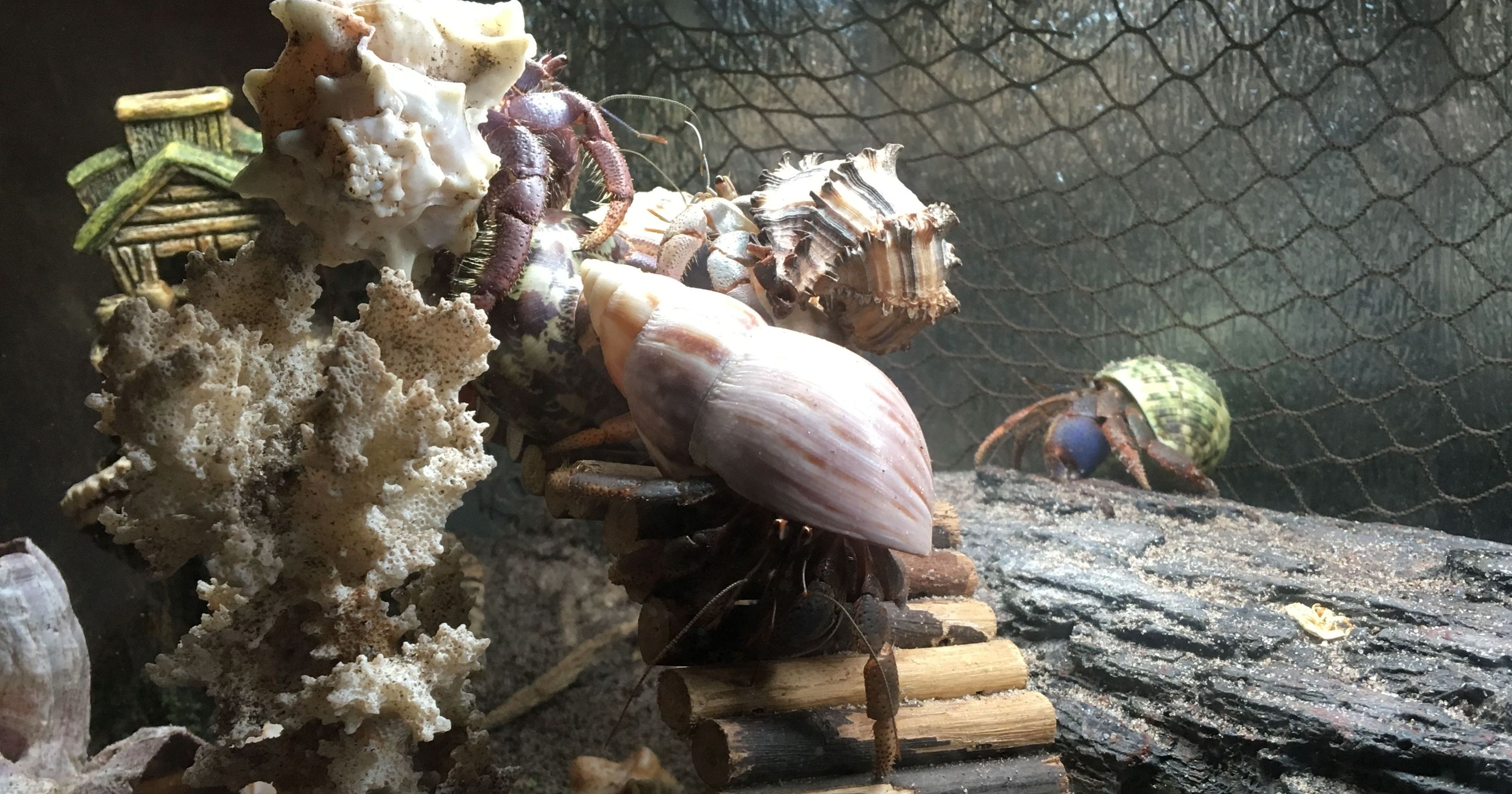 ORTLAND, Ore. (AP) — A commercial crabbing boat capsized in rough waters off the Oregon coast, killing the three men aboard and sending a shock wave through a seafaring community already struggling from a monthlong delay to the annual crabbing season.

The U.S. Coast Guard said the vessel, the Mary B. II, overturned about 10 p.m. Tuesday as it crossed Yaquina Bay bar in Newport, Oregon. The bar is one of the most notorious off the Oregon coast, and authorities said crews faced 12- to 14-foot (3.6- to 4.2-meter) waves as they tried to rescue the fishermen.

The men had called for an escort across the bar and a responding Coast Guard boat was nearby when the crabbing boat capsized “without warning,” the Coast Guard said Wednesday evening in a news release. The Coast Guard is investigating the incident.

James Lacey, 48, of South Toms River, New Jersey, was pulled from the ocean by helicopter and flown to a local hospital, where he was pronounced dead. The body of Joshua Porter, 50, of Toledo, Oregon, washed up on a beach early Wednesday.

The body of the boat’s skipper, Stephen Biernacki, 50, of Barnegat Township, New Jersey, was found on the hull of the boat after it, too, washed up on a jetty.

The tragedy was nothing new for Newport, a working fishing port about 130 miles (210 kilometers) southwest of Portland on Oregon’s central coast. The small town hosts a granite memorial at Yaquina Bay etched with more than 100 names of local fishermen lost at sea over the past century and shared tragedies are woven into the fabric of the community.

“It happens frequently enough that we actually have funds that help families during this time. We fundraise all year long, and we try to help them as much as we can,” said Taunette Dixon, president of the nonprofit Newport Fishermen’s Wives, which supports families who have lost a breadwinner to the waves.

But those in the industry said the loss hit particularly hard this year, when crabbers were rushing to sea to try to catch up after the annual Oregon Dungeness crab season was delayed more than a month. The season usually begins Dec. 1, but this year it only began last week because the crabs were too small and didn’t have enough meat to harvest.

Then, a series of bad storms in the first week of the season prevented many crabbers from recovering their pots on Jan. 4, the first day they could do so, said Tim Novotny, spokesman for Oregon Dungeness Crab Commission.

“When they did get out, some of them had to stay out a little longer because of the weather. The difficulty is once you’re out at sea, they can handle a lot of conditions. But the trouble is trying to get back across those bars,” Novotny said.

A bar is an area near the coast where a river — in this case the Yaquina River — meets the sea. The force of the river water colliding with the ocean can create hazardous currents and swells, particularly during a storm. The Yaquina Bay bar is considered one of the more dangerous ones along the Oregon coast. On Wednesday, reports showed waves 16 feet (nearly 5 meters) tall there.

It’s so treacherous that the dangers of crossing it with a fully loaded crab boat were the premise of a spin-off of the “The Deadliest Catch,” a reality TV show about commercial fishermen that aired on the Discovery channel.

“The fishermen and their families know all too well, unfortunately . that that danger is real. They accept the challenge because they love what they do,” Novotny said. “It’s part of who they are and what they do.”

The appeal also lies in the money that the succulent Dungeness crabs can bring.

Live Oregon Dungeness crabs are currently selling for anywhere between $5.99 a pound and $11.99 a pound, depending on location, and they are a staple of the holidays for many on the West Coast. The crabs are also fished in California and Washington.

Crabbing permits are capped at 424 vessels spread over six major ports running the length of the Oregon coast, from Astoria in the north to Brookings near the California border. Three-quarters of the harvest is brought in in the first eight weeks of the season, which usually runs from December to August.

The 10-year average haul for Dungeness crab in Oregon is 16 million pounds, but last year crabbers brought in 23 million pounds. That haul was worth more than $74 million at the docks and pumped $150 million into the state and local economy, Novotny said.

Chris Pratt, Katherine Schwarzenegger Match During Outing With Her Family