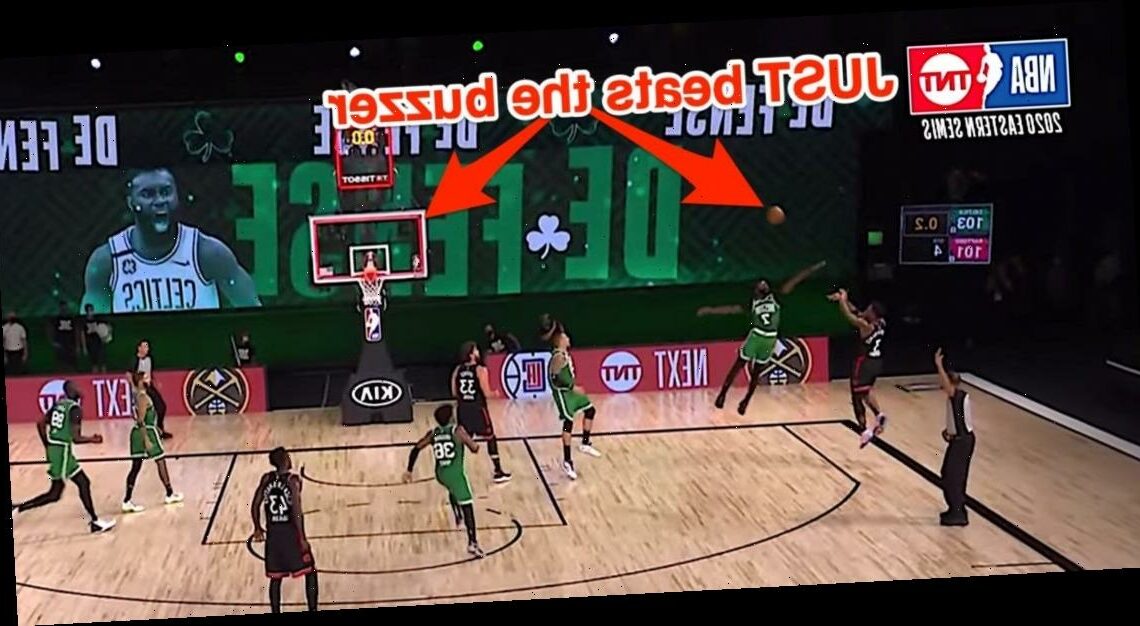 23-year-old Raptors player hit a last-second, miracle 3-pointer to save his team’s season 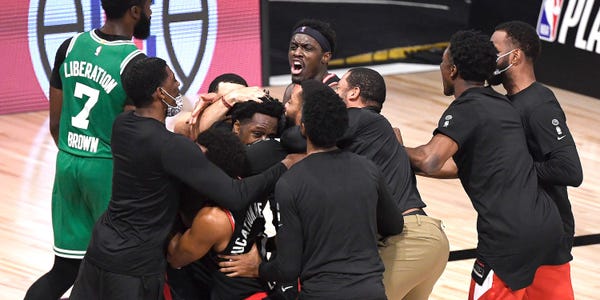 Trailing the Boston Celtics by two with .5 seconds left, Anunoby received a cross-court inbounds pass from Kyle Lowry. Anunoby launched the three-pointer, just barely getting it off in time, and nailed it, giving the Raptors the 104-103 win.

The Raptors moved the series to 2-1 rather than 3-0, a deficit no NBA team has ever come back from.

The shot was dangerously close to not counting — Anunoby beat the buzzer by a hair.

After the game, Kyle Lowry told TNT's Rebecca Haarlow that the play was designed to get Pascal Siakam or Fred VanVleet the shot, but Boston's defense had smothered them. Instead, Lowry spotted Anunoby alone on the opposite wing and fired a gorgeous pass.

Anunoby, 23, is a tribute to the Raptors player development system. After missing last year's championship run, Anunoby is averaging 11 points and 6 rebounds per game and shooting 40% from three.

US troops deploy to Lithuania during heightened tensions in Eastern Europe