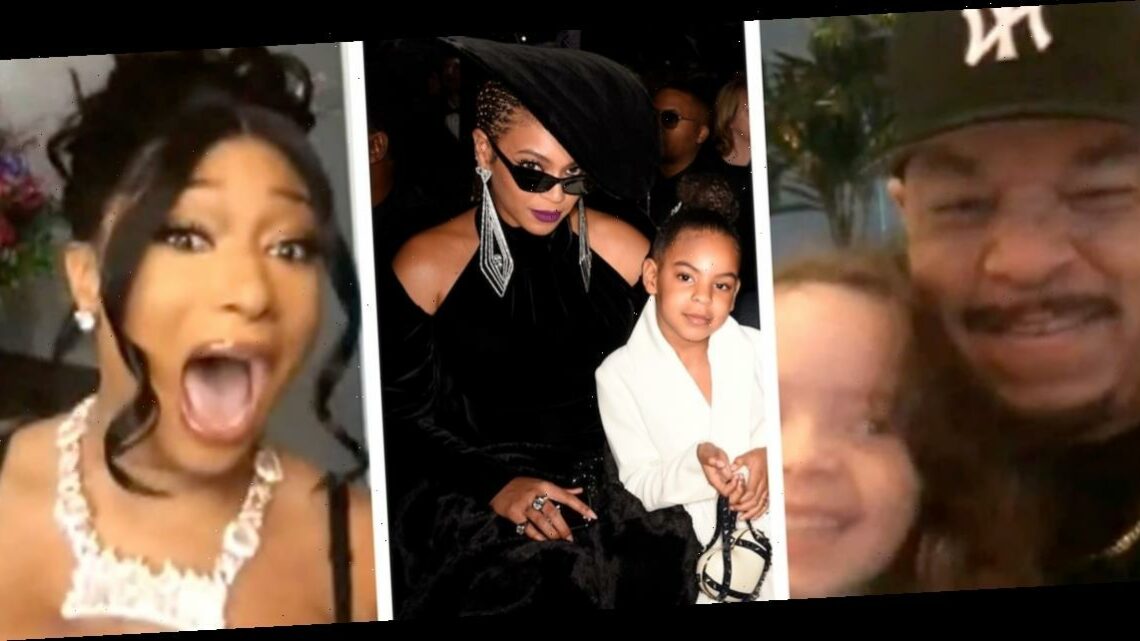 These are the moments Twitter just couldn’t stop talking about.

Music’s biggest night is here, although — like every other award show this year — the Grammy’s will probably a little different in 2021.

Trevor Noah was tapped as this year’s host and will hit the stage at the Staples Center in Los Angeles, while winners will likely accept either in the house … or from the comfort of their own homes.

We’ll keep track of all the moments and performances that popped on Twitter all night right here … keep coming back for more throughout the evening!

A number of awards were handed out before the telecast even began, with trophies getting dolled out during the pre-show. One of the most surprised to take home a win right off the bat was Megan Thee Stallion, who won Best Rap Performance for her track “Savage” with Beyonce — her first Grammy ever.

After a good thirty shocked seconds of celebration, the rapper thanked God, her grandmother, Beyonce and her fans, as she got choked up. “Just thank everybody who is rocking with me and riding with me for a long time. I love y’all so much. Thank you for just believing in me, hotties.”

Other big wins went to Beyonce and Blue Ivy — the 9-year-old’s first win, as one of the youngest nominees ever — for Best Music Video for “Brown Skin Girl,” Ice T for Best Metal Performance with his band Body Count and Lady Gaga and Ariana Grande, who picked up the Best Pop Duo/Group Performance award for “Rain on Me.” That win edged out BTS in their first and only Grammy nomination for 2021.

Billie Eilish and brother Finneas also accepted an award for Best Written Song for Visual Media for the Bond anthem “No Time to Die,” despite the movie not actually having been released due to pandemic delays.