Home » Lifestyle » 2018 in review: The year’s most popular TV shows according to Nielsen 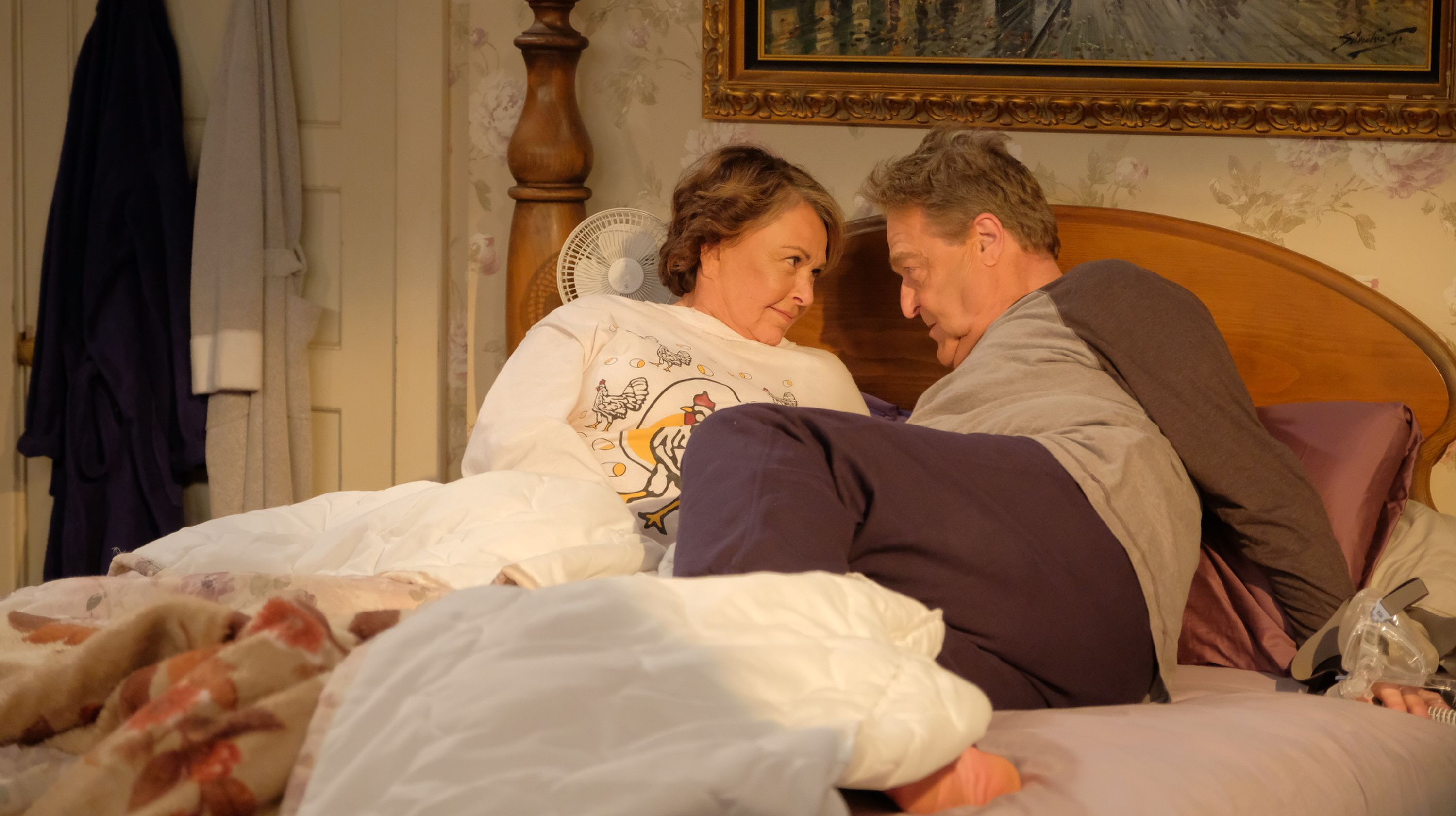 2018 in review: The year’s most popular TV shows according to Nielsen

Another year is (almost) in the books, and while Netflix continued to inundate TV watchers, it was not a particularly great year for traditional TV, at least in terms of ratings.

2018 peaked early, with the top 10 telecasts, as measured by Nielsen, all airing within the first three months of the year. Six were football games, a seventh was the opening ceremony of the Winter Olympics, and the eighth (“This Is Us”) won its big crowd courtesy of its post-Super Bowl time slot.

Only two shows without a sports tie-in made the top 10. The 2018 Oscars (No. 8) turned out to be the awards show’s least-watched edition in recent history. And “Roseanne,” the year’s top-rated series (and the No. 9 telecast for its March 27 premiere), was canceled in May after its star’s racist tweets. (A replacement spinoff, “The Conners,” has proved healthy but not as popular. )