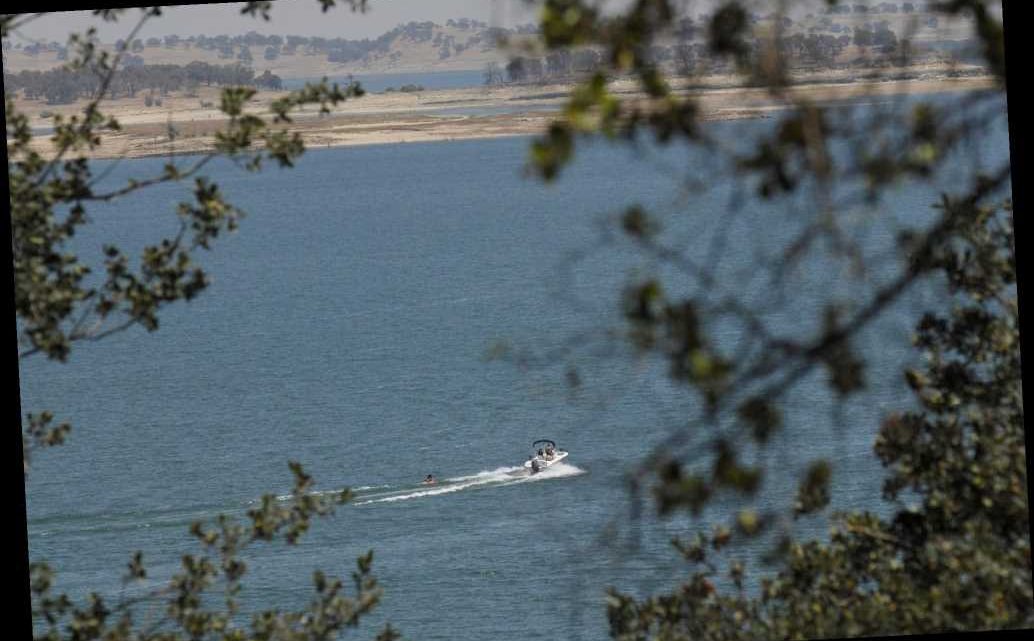 A 17-year-old boy drowned in a California lake after he stepped in to rescue his 12-year-old friend who did not know how to swim, the Calaveras County Sheriff’s Office said.

Authorities received a report of a drowning victim around 12:25 p.m. on Sunday at Lake Camanche in Burson, according to a news release.

Witnesses told authorities they saw a 12-year-old boy enter the water, but that he soon began to struggle, as he did not know how to swim and the bottom of the lake was uneven.

His older friend then entered the water to help, and was able to successfully get the preteen out by handing him off to another nearby swimmer, according to authorities.

“However, he was unable to get himself to safety,” the sheriff’s office said. “It was reported he became tired and suffered a cramp in his lower leg and subsequently went underwater.”

The teen’s friends called police for help, and a search was soon launched by a Calaveras County Marine Safety Deputy and the Amador Marine Safety Unity, who were already in the area.

The Calaveras County Sheriff’s Dive Team was also called in to help, and upon arrival, found the teen’s body about 30 feet from shore in water that was 14 feet deep.

The sheriff’s office said the tragedy was the county’s second drowning incident within the last two weeks.

The release also offered several water safety tips, including using a life vest, always entering the water feet first, only swimming within your own ability and learning CPR.

An asterisk next to MLB’s 2020 champ would be plain wrong: Sherman
World News