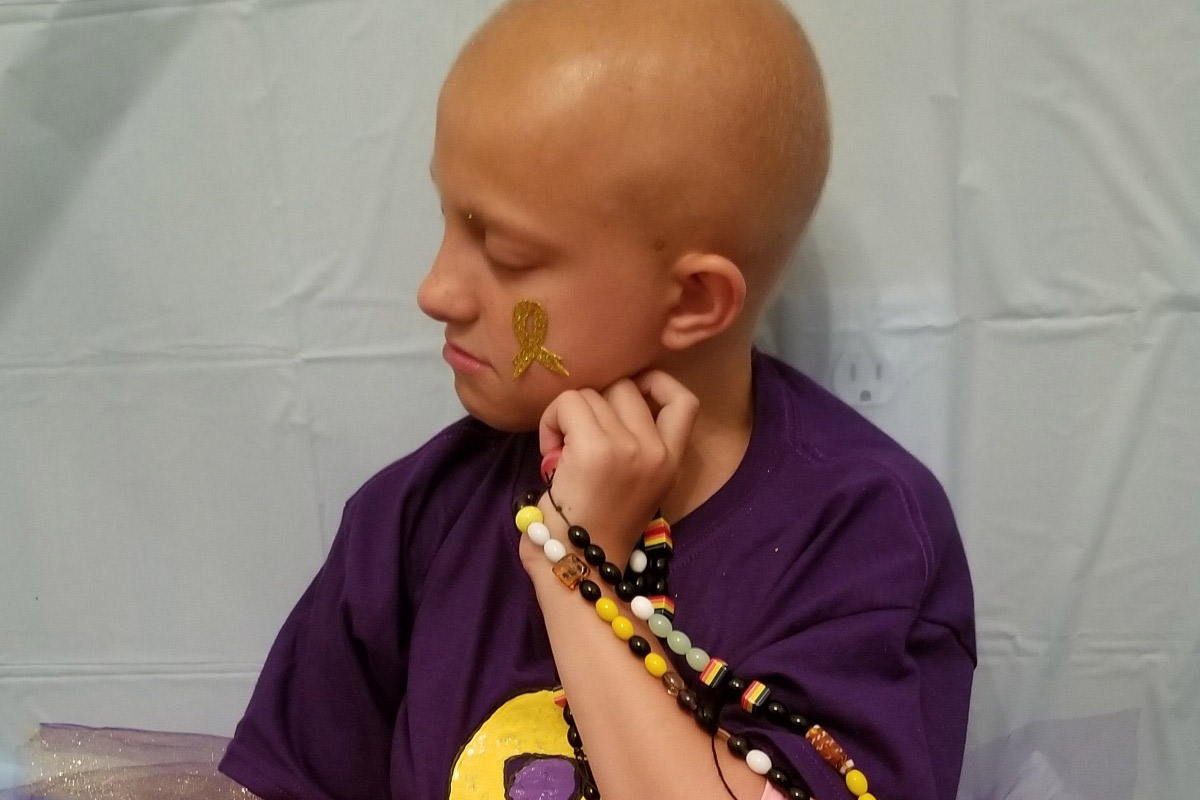 A 10-year-old Virginia girl was excited for a trip to the local day spa with her mother recently, but the outing turned sour when salon workers mocked the cancer survivor’s appearance, the family says.

Iliana Bellard went to the Imperial Salon and Day Spa in Stafford County last week with her mother, Elizabeth Bellard, who said the trip was Iliana’s first public outing since finishing chemotherapy treatment for anaplastic large cell lymphoma, according to WJLA.

“So irritated!!! Iliana and I are having a mommy/daughter date. I take her to get her nails done,” Elizabeth wrote in a Facebook post last Friday. “She has been counting down the days for over a week. So we are here and they nail ladies keep telling her over and over she looks like a boy!! WTF? Leave my kid alone. Now she is laying her head on the table as they finish.”

Elizabeth told employees at the salon that Iliana’s nails were brittle and her hair was short due to the cancer treatment, according to WJLA. But the explanation didn’t help.

“They called me a boy,” Iliana told the station. “I was embarrassed a little bit.”

Elizabeth said that one of the nail technicians would not stop making fun of the little girl.

“She said, ‘It looks like a boy is getting her nails done, everybody’s going to think that a boy has his nails done,’ ” Elizabeth recalled to WJLA. “And they started laughing. And she says, ‘I just can’t get over that she looks like a boy,’ and they just kept laughing about it.”

Iliana was diagnosed with the aggressive cancer in 2017, and Elizabeth said that doctors did not know if the girl would survive.

“They call her the miracle child because they weren’t expecting what happened,” Elizabeth told WJLA of her daughter. “So she’s definitely a fighter.”

The family set up a GoFundMe page in November, writing, “Iliana is a 10 year old with a dream to put smiles on other cancer children’s faces by making them ‘Slime Boxes.’ It will be a box full of ingredients and recipes for slime. When Iliana was going through treatment she got tired of the stuffed animals, coloring books, games, ect…. Slime making was her thing. It made the pain better and helped bring her smile back while also being very therapeutic.”

The note continued: “She will be going to UNC Chapel Hill on Dec 20th to make slime with the kids in the hospital for Christmas as well as gifting them with a box. If enough is raised she will go to more hospitals. Please make her wish come true to give back. No donation size is too small. We will send pictures of the boxes to you all as we go. Thank you.”

The nail salon incident sparked outrage on social media, prompting the salon to issue a statement.

“We do not now, or ever support any of our employees making comments to any of our amazing clients,” reps said in a statement to the station. “We value each and every one who walks into our spa. We deeply apologize that this has happened.”

One employee has reportedly been fired and two have been suspended, according to the station. The employees and owners will also go through sensitivity training.

What Is The Grammy For Best Recording Package? BTS’ Nomination Was A Surprise To Fans
World News