Home » Lifestyle » 10 things to see, hear and do in Marvellous Melbourne this week 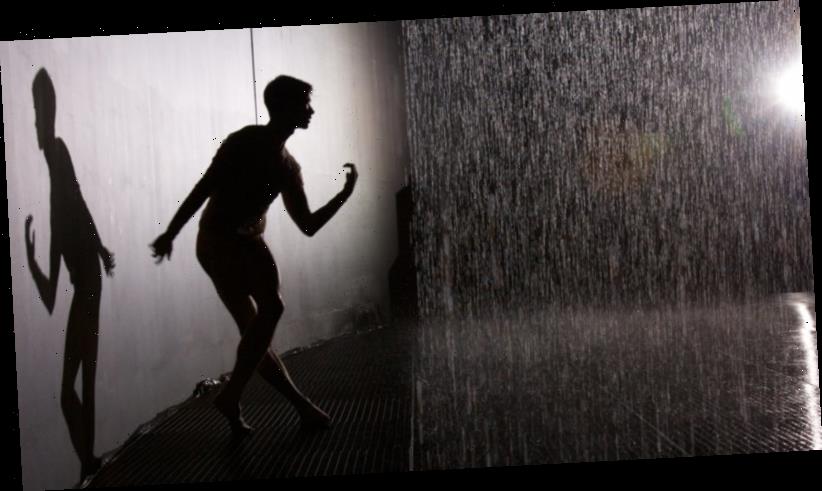 10 things to see, hear and do in Marvellous Melbourne this week

Rain Room is back after its season was cut short earlier this year. Walk through an expanse of torrential rainfall without getting wet. The space responds to your presence and movement so you can navigate completely dry. Until December 31, various times, Jackalope Pavilion, corner of Jackson and Acland streets, St Kilda, $19-$29, 132 849, ticketek.com.au. 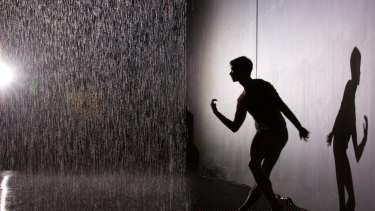 The Rain Room in St Kilda.Credit:

Learn the meaning and origin of each Afrodance style in a class led by Gracieuse Amah. Hosted by Kwabo Events for MPavilion, the workshop welcomes participants of all ages and levels to get sweaty in this introduction to modern African dance. Monday, 6.30pm-7.30pm, MPavilion, 770 Collins Street, Docklands, free (registrations required), mpavilion.org. 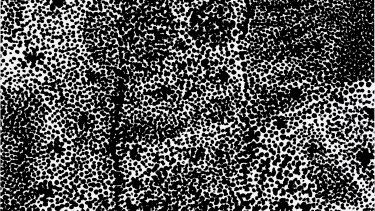 What happens when art adopts the perspective of an alien? This is the idea behind Xenogenesis by The Otolith Group. The exhibition uses historic and contemporary audiovisuals to formulate a science-fiction account of our global crises. Until Februaru 14, Wednesday-Sunday, 11am-5pm, Buxton Contemporary, corner of Southbank Boulevard and Dodds Street, Southbank, free, 9035 9339, buxtoncontemporary.com. 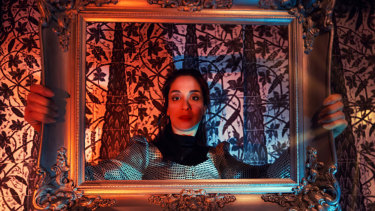 God I’m Such a Mess is the debut album of noise-pop duo Cry Club. The band build on their reputation of theatrics, drama and genre-bending in this 12-track record of “highly autobiographical” songs. Support from Eilish Gilligan. Friday, 9pm, the Leadbeater Hotel, corner of Church and Victoria streets, Richmond, $23, 9421 4160, leadbeaterhotel.com.au. 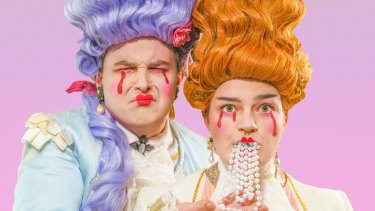 CategoryLifestyle
Tags10 and do hear see Things to

James Martin girlfriend: How long has James and partner Louise been together?
World News