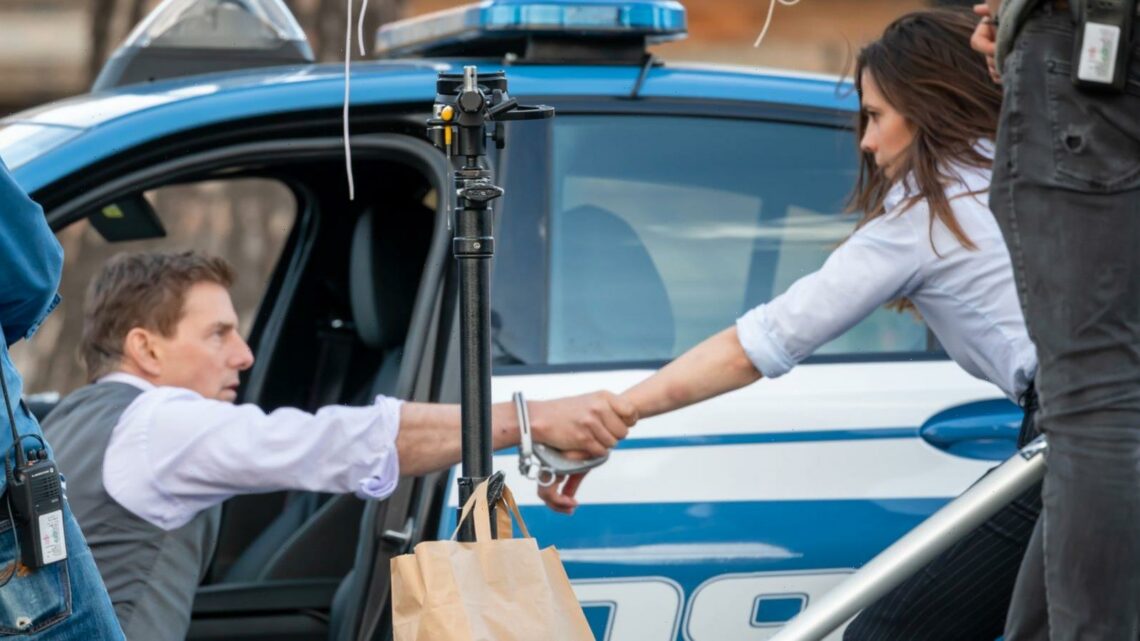 If the salaries famous actors make are compared to the average American salary, the difference is quite astonishing. Marlon Brando broke the first-ever $1 million thresholds in the 1962 movie Mutiny On The Bounty. Actors were paid based on Hollywood studio contracts in comparison to the huge amounts paid during the 90s. In the 1990s, Hollywood salaries were at a record high when people watched the movie based on the actors starring in it. This gave them the power to dominate the box office and earn millions.

Nowadays, Hollywood studios have more faith in movie franchises than actors. However, the most iconic roles are rewarded with high salaries and a percentage from overall sales. From movie franchises to star power, there are various reasons why actors are paid more than $100 million to take the parts. Here’s a glimpse at the most successful movie roles that earned actors millions of dollars.

Tom Hanks has an impressive filmography of iconic roles. Steven Spielberg directed the 1998 war-action movie Saving Private Ryan, in which Hanks starred as Captain Miller. As mentioned by Business Insider, Hanks had an ‘Act now, paid later’ deal in which he earned $40 million, which included a portion of the box-office earnings.

Cameron Diaz has several successful movies under her belt. Diaz made a legendary deal and only took a $1 million salary home for Bad Teacher. Her role as Elizabeth Halsey, a lazy school teacher, was popular in the theatres and earned her a percentage from the box-office sales, which was $41 million.

Harrison Ford received $65 million in Indiana Jones and the Kingdom of the Crystal Skull. While Ford was in semi-retirement, Paramount offered him, Steven Spielberg (Director), and George Lucas (Creator) a sizable percentage from the box-office earnings, as noted by Men’s Health. It made Ford the highest-paid actor on the Forbes list in 2009.

Tim Burton’s 2010 Alice In Wonderland saw Johnny Depp playing the eclectic character of Mad Hatter from the best-selling novels. He was paid a whopping $68 million for his portrayal in a supporting role. Depp only spoke 661 words in the movie, making him the highest-paid actor for the least number of lines ever.

Sandra Bullock portrayed Ryan Stone, an astronaut in the Warner Bros. produced Gravity. Her deal with the Hollywood studio earned her a salary of $20 million and 15% of box-office records and television sales. That summed her earnings to $70 million and also landed her a Golden Globe and Academy Award nomination.

RELATED: The Ways Sandra Bullock Earns And Spends Her Fortune

Mission Impossible 3 grossed a relatively lesser box-office record than the first two installments. Movie studios persuaded Tom Cruise to return to the franchise for the fourth installment, Mission Impossible: Ghost Protocol as Ethan Hunt. The movie revived the series, and Cruise was paid $75 million for his role.

Robert Downey Jr. has been a pioneer in bringing Marvel movies to life with Iron Man. He negotiated a unique deal with producer Kevin Feige which earned him massive earnings over the years. According to Yahoo Finance, Robert Downey Jr. earned $75 million from Avengers: Infinity War which grossed more than $2 billion worldwide.

Keanu Reeves has earned a whopping $250 million deal from the three installments in The Matrix trilogy. He was paid $10 million with 10% profit for the first installment and $15 million with 15% profit each for the second and third installment. This earned him the salary of $83 million per movie to play his iconic role of Neo.

Tom Cruise made a smart business move when he opted out of earning a salary for the Steven Spielberg-directed War Of The Worlds in 2005 as dockworker Ray Ferrier. Cruise decided to take a percentage from the total movie record at the box office, which was around $100 million, as stated by The Delite.

To return to the third installment of the hit franchise Men In Black as Agent J a MIB Agent, Will Smith made nine-figure earnings that went up to $100 million. Along with a sizable salary, Smith also earned a chunk from the $624 million garnered at the box office in 2012.

Along with a $20 million salary, Bruce Willis negotiated a lucrative deal with studios for the M. Night Shyamalan-directed The Sixth Sense as Dr. Malcolm Crowe. He earned 17% of the box-office earnings along with home video sales. If the figures are added, Willis has earned over $115 million from overall sales for the movie.

Stellar performances also back these iconic movie roles portrayed. These salaries have crossed every negotiation threshold and earned actors the highest possible salaries one could imagine. While most of the earnings were lucrative business deals, the actors surely knew how to do business.