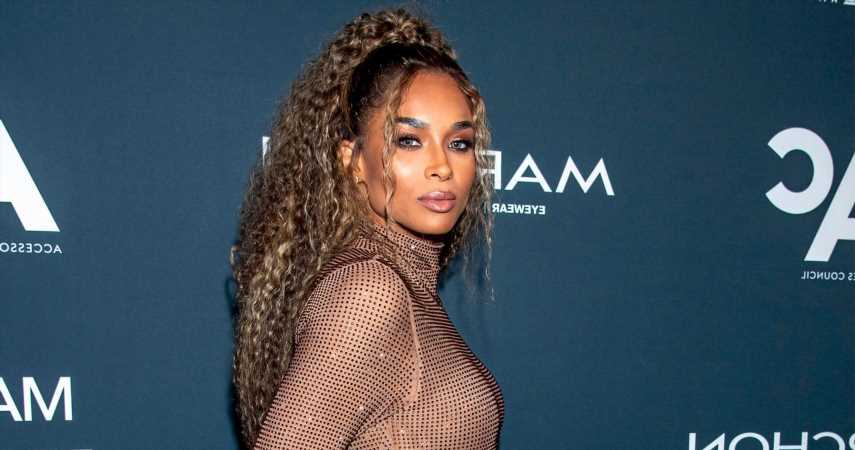 Founded in 1972 in Italy, Roberto Cavalli was only 32 years of age when he founded the iconic fashion that carries his moniker. Since its inception, Cavalli has built strong relations with fashion beauties to develop his brand across international borders. The brand has designed outfits for production companies, television shows, and even musicians on world tours. The most consistent place to spot a Cavalli outfit is on a red carpet, as many A-Listers adorned the elegance and unique design of the outfits. The evening outfits created by the house of Cavalli add glamor and sensuality to the celebrities from Beyoncé and Nicole Kidman to Zendaya and Bella Hadid.

From international supermodels and singers to actors worldwide, Roberto Cavalli is a staple name on the red carpet for creating jaw-dropping masterpieces that celebrities love to wear.

Zendaya has become a much-awaited figure on the red carpet due to her stylish and bold outfits that have everyone talking for days. The actress attended the 2021 Ballon d’Or award ceremony to promote Spiderman: No Way Home and stunned everyone in a vintage Roberto Cavalli dress. According to L’Officiel USA, her dress was inspired by the fashion house’s Fall/Winter 2000 collection. The black gown had a gold element with gold chains that held the outfit together.

In 2014, Lady Gaga kicked off her Cheek To Cheek tour with Tony Bennett in multiple outfit changes. Her most talked about outfit of the night was a Roberto Cavalli Atelier design exclusively made for the singer and costing millions. The gown was made from transparent tulle embroidered with ivory feathers and crystals. The look was completed with a shoulder cape made from ivory ostrich feathers and crystals.

Priyanka Chopra made her Cannes debut in 2019, stunning everyone in an embellished Roberto Cavalli gown. The dress had a dual-toned bodice that looked like a starry night and a dramatic train to add effect, as stated by Vogue. The strapless outfit provided enough space for the actress to accessorize the look. The bespoke gown ensured that she stood out from the crowd with her stunning look.

Ciara, a good friend of the fashion house, is usually spotted donning a Roberto Cavalli outfit on the red carpet. In 2016, the singer wore a custom, Roberto Cavalli, to her wedding, and she shared a snap on Instagram. Lace-bell sleeves framed the corset with a boho twist, made with a romantic silhouette. It took many hours to complete the wedding dress to perfection.

Kim Kardashian usually wears Roberto Cavalli outfits during a casual night out with friends and loved ones. In 2019, she was spotted wearing a $60,000 crocodile corset made by the fashion house, as noted by People. Previously, she adorned a custom beaded diaphanous white gown with a feathered train at the 2015 MET Gala, designed by Peter Dundas, the Creative Director of Cavalli.

The Queen of the Red Carpet, Nicole Kidman, stuns in every outfit she wears. While the star is usually spotted wearing bold ball gowns, she chose a romantic look to support her husband. Kidman turned heads in Nashville when she dressed in a sheer Roberto Cavalli gown for the 2014 CMA Awards. The gauzy white and cream dress was taken from the Spring 2015 collection and embellished with white appliques.

Peter Dundas has loved the fashion of the 70s and created stunning outfits inspired by the era. None of his outfits have been as famous as the mustard dress Beyonce wore for her surprise video album Lemonade. Costing a few thousand dollars, the mustard chiffon dress was taken from the Fall 2016 collection, and fans flocked to the boutique of the fashion house the next day to purchase the same outfit.

Wearing an outfit previously worn by Sharon Stone, Bella Hadid looked stunning in a vintage red Roberto Cavalli. Her silk jersey gown featured ruby crystal embroidery on the sides, an open back with cut-out on the sides, and a thigh-high slit, as reported by Harper’s Bazaar. Hadid is also spotted walking the runway for the fashion house wearing outfits worth thousands of dollars.

One of Roberto Cavalli’s favorite supermodels, Naomi Campbell, was accompanied by none other than the creative designer Peter Dundas himself to the 2016 MET Gala. Her custom black embellished gown featured a halter neck, cut-out from the sides, an open back, and a mermaid cut from the sides to the bottom. She paired the couture outfit with Verdara bracelets.

A face of the fashion house since 2014, Rita Ora has been photographed in Cavalli’s outfits for many years. The actress/singer shimmered in heavily embellished, and patterned party dresses for the Fall 2014 campaign. The designs showcased Cavalli’s free-spirited style, and Ora was sporting a Marilyn Monroe-inspired hairstyle.

Celebrities love to shine in Roberto Cavalli outfits designed according to their personalities yet show the signature romantic tones of the brand. Cavalli has become a popular choice for celebrities, a designer known to show effortless elegance. As the award season for 2022 approaches, there will be many celebrities adorning the fashion house’s couture outfits.

READ NEXT: 10 Ways Christina Aguilera Earns And Spends Her Millions