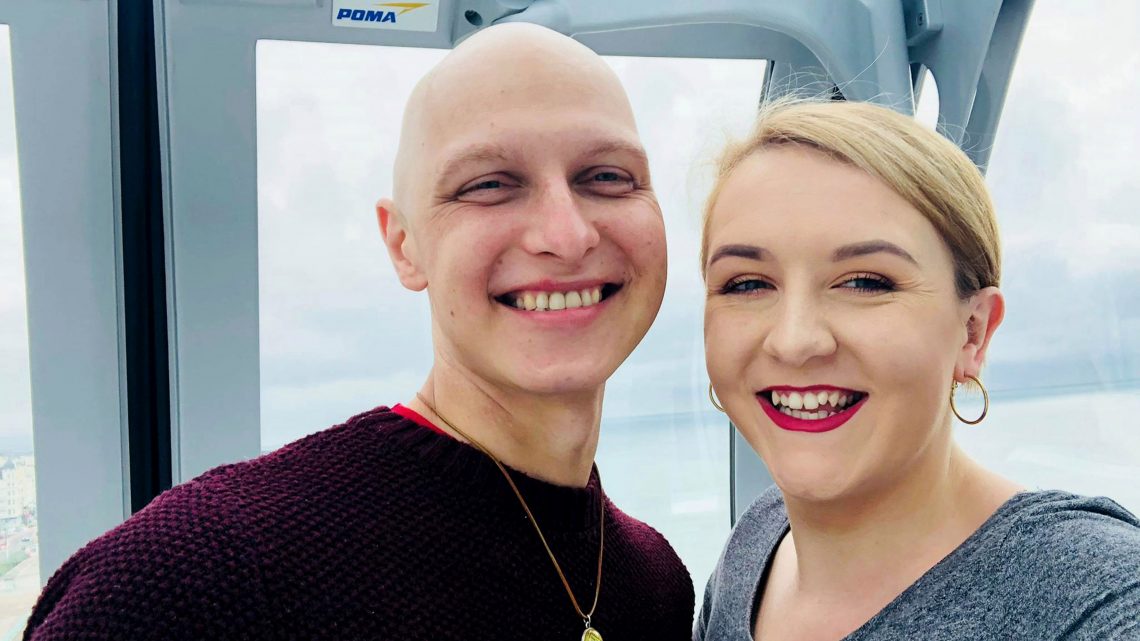 A YOUNG couple have been forced to speed up their wedding plans to ensure the groom-to-be lives to see his wedding day after he was diagnosed with terminal cancer.

Doctors found Martin Kokin's his rare neck cancer had returned last June, and as the illness can kill within SIX months, he is now determined to marry his fiance. 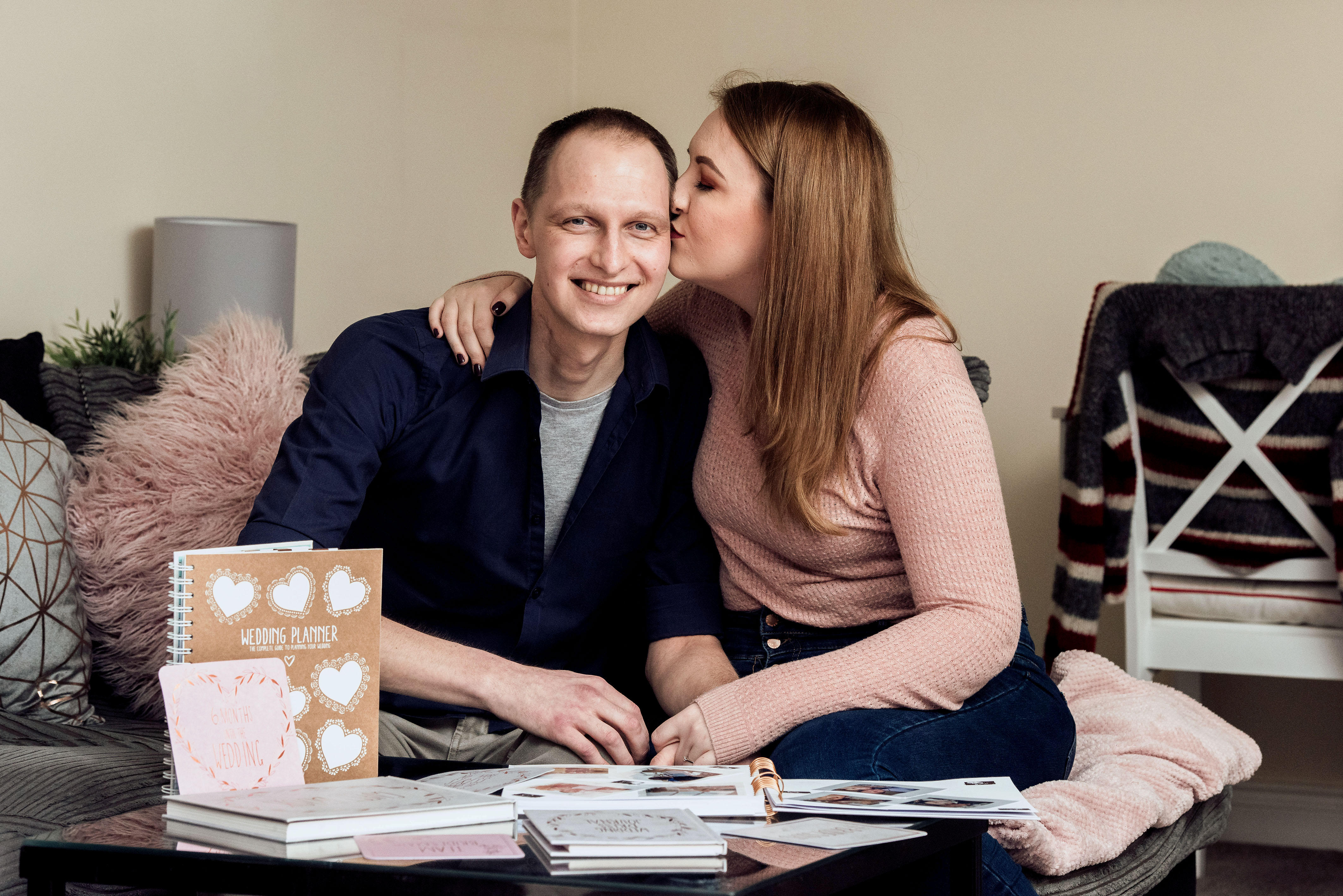 The 29-year-old scrapped the dream wedding plans that he and fiance Hannah Merrick, 26, had set for 2020 so they could instead tie the knot as soon as possible.

Martin was originally diagnosed with the golf-ball sized tumour in his neck, which left him unable to move his jaw, three years ago, but when he was re-diagnosed in 2018, they found out it would be deadly.

Hannah, from Ludlow, Shropshire, said: "I want to be with Martin for the rest of my life, I want a normal life with a happy and healthy husband – at least I can make the happy part happen."

The couple plan to live life to the fullest, bringing their wedding plans forward so Martin has a greater chance of enjoying his big day. 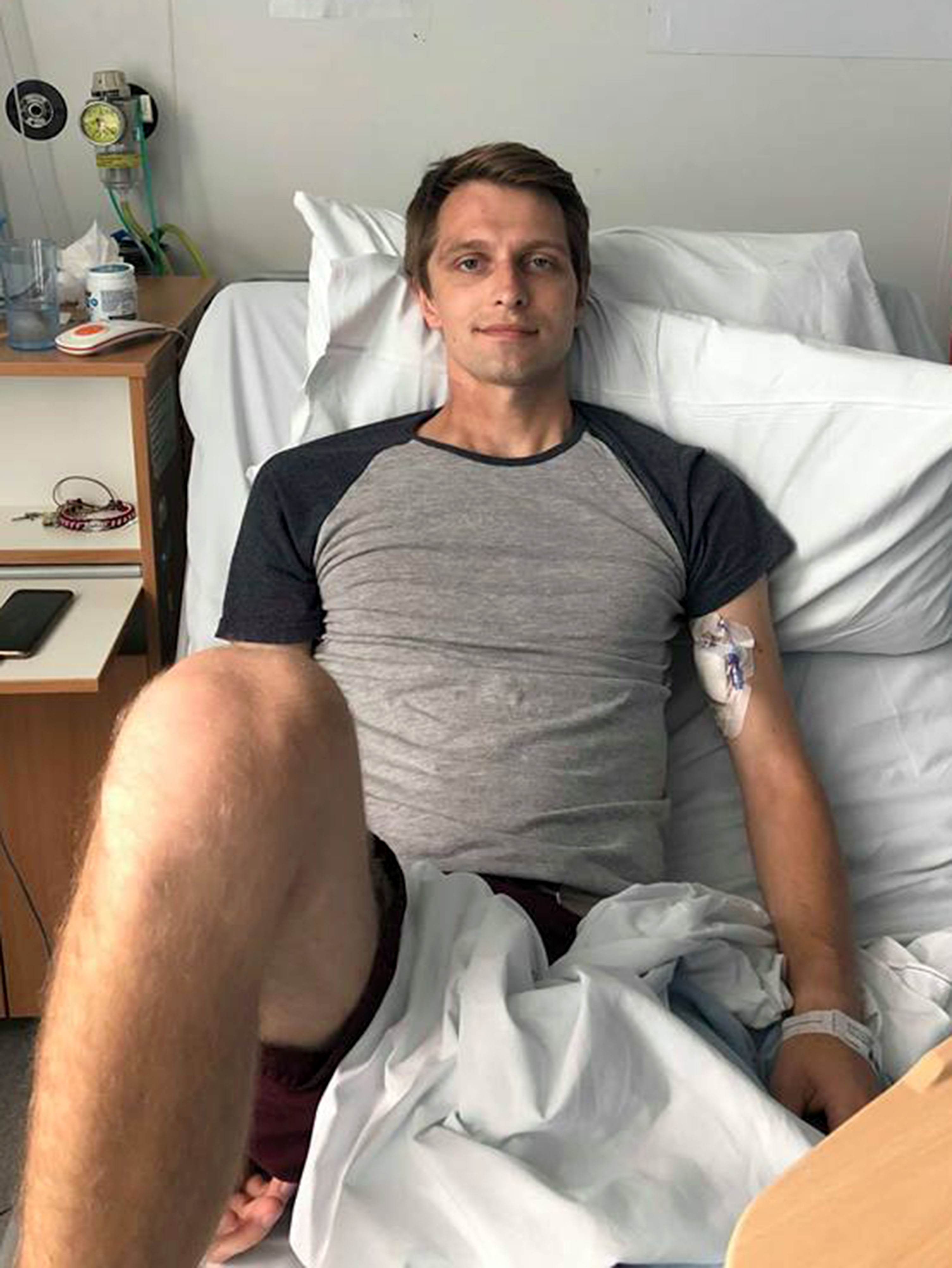 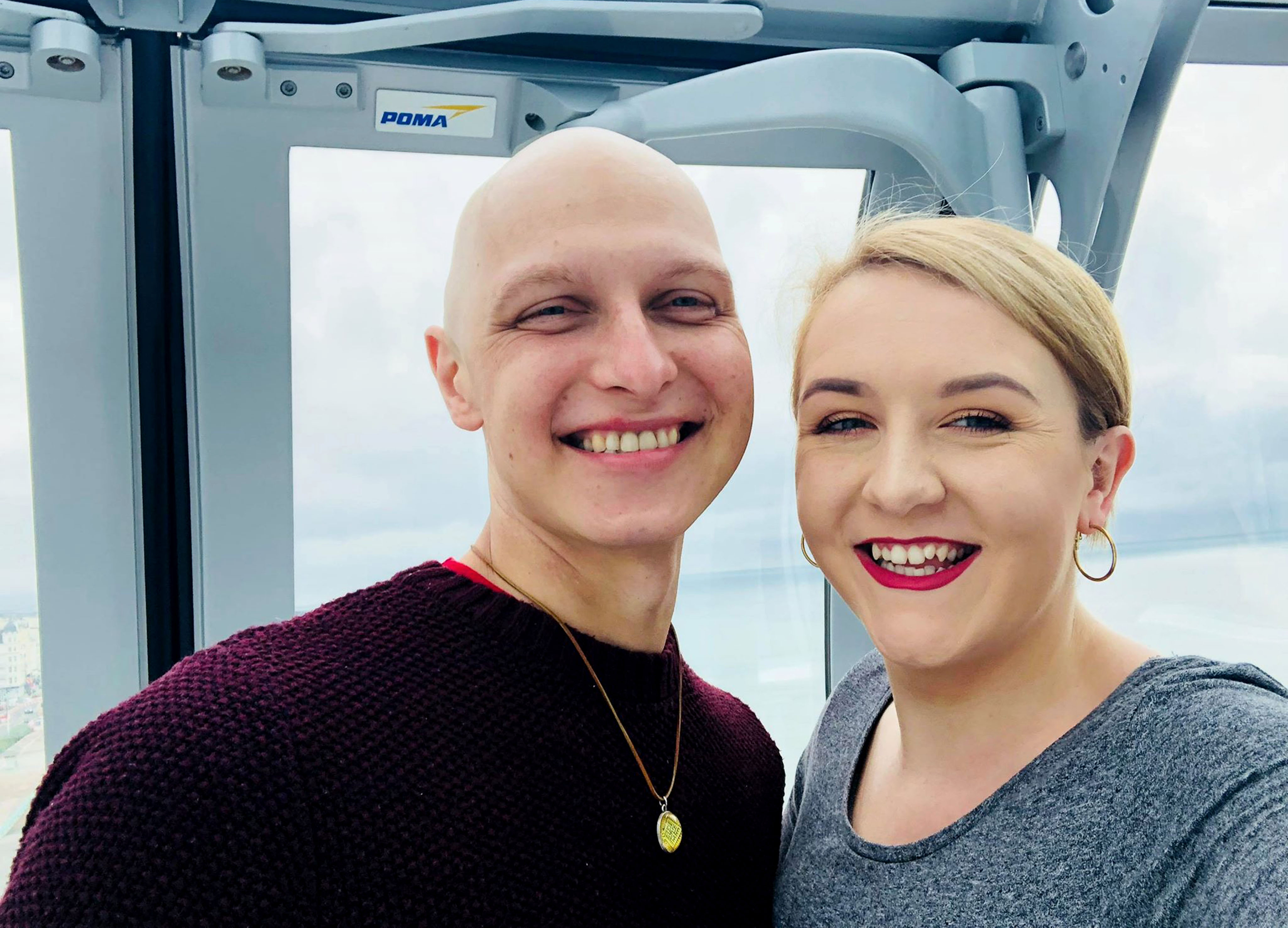 "When we got engaged we were looking to get married in 2020, but after everything that's happened, we wanted to do it in six months," Martin explained.

"We really don't know what's going to happen. I know it's short, but if the worst happens I have lived a great life and done as much as possible. Now, my goal is the wedding."

The couple got engaged in 2017 after six years together – and they currently work together in a local restaurant, with Martin making the most of the days he has left.

Martin added: "There's no chance I'll give up. I don't sit at home and sulk or cry about it. I want live my life. There are a lot of bad sides, but you just need to find the good one." 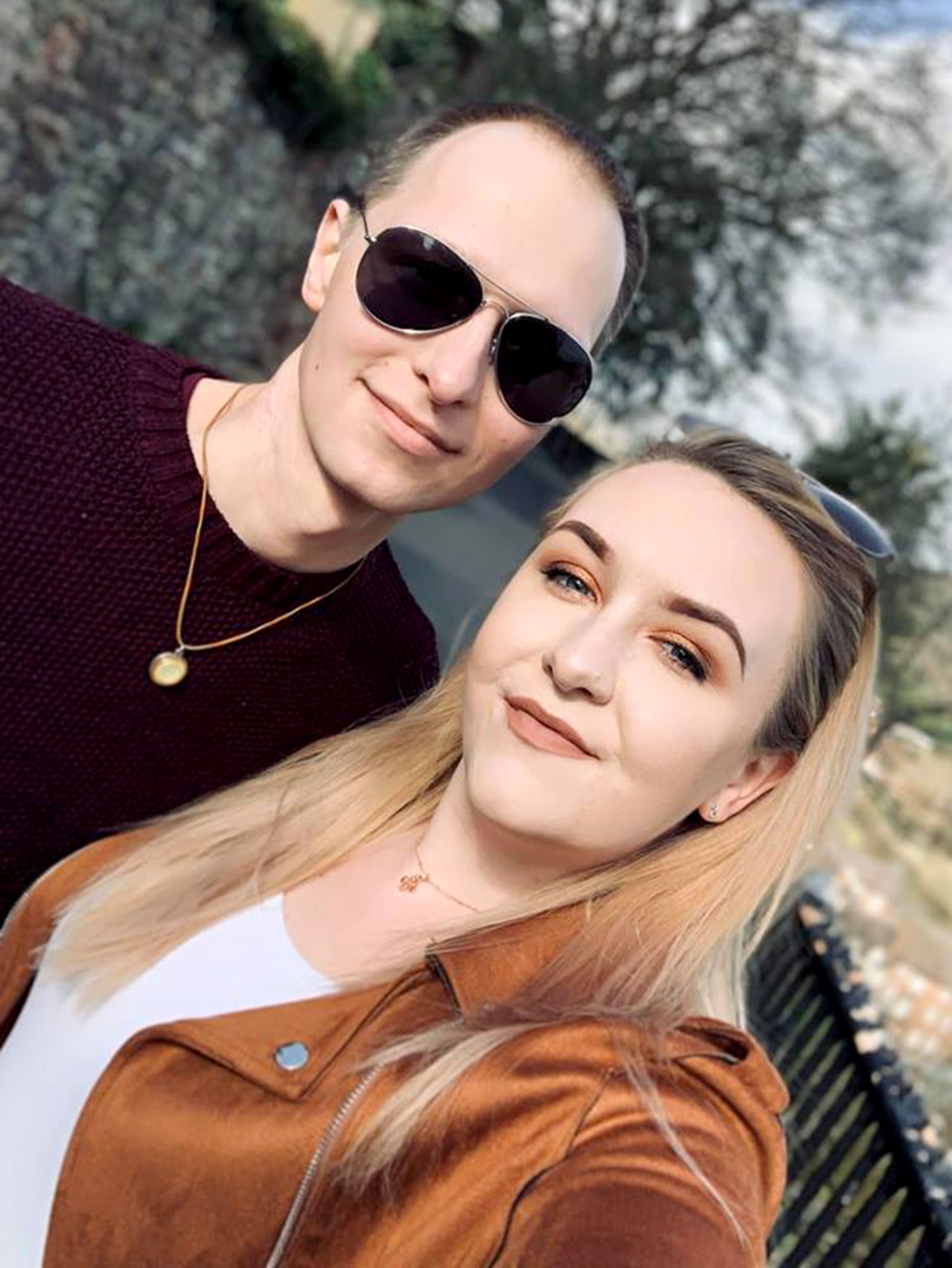 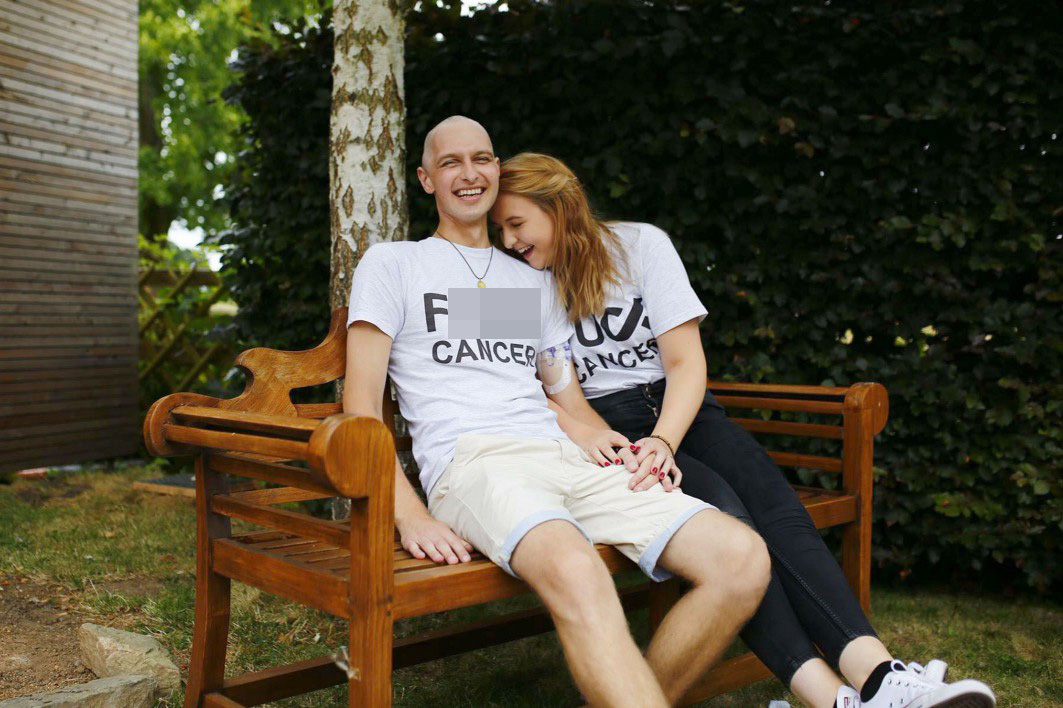 The pair have found a venue for their wedding, which Hannah hopes to keep as an understated and family-orientated affair.

While Martin is having aggressive chemotherapy to try and treat the illness, the doctors aren't 100 per cent certain on the outcome. 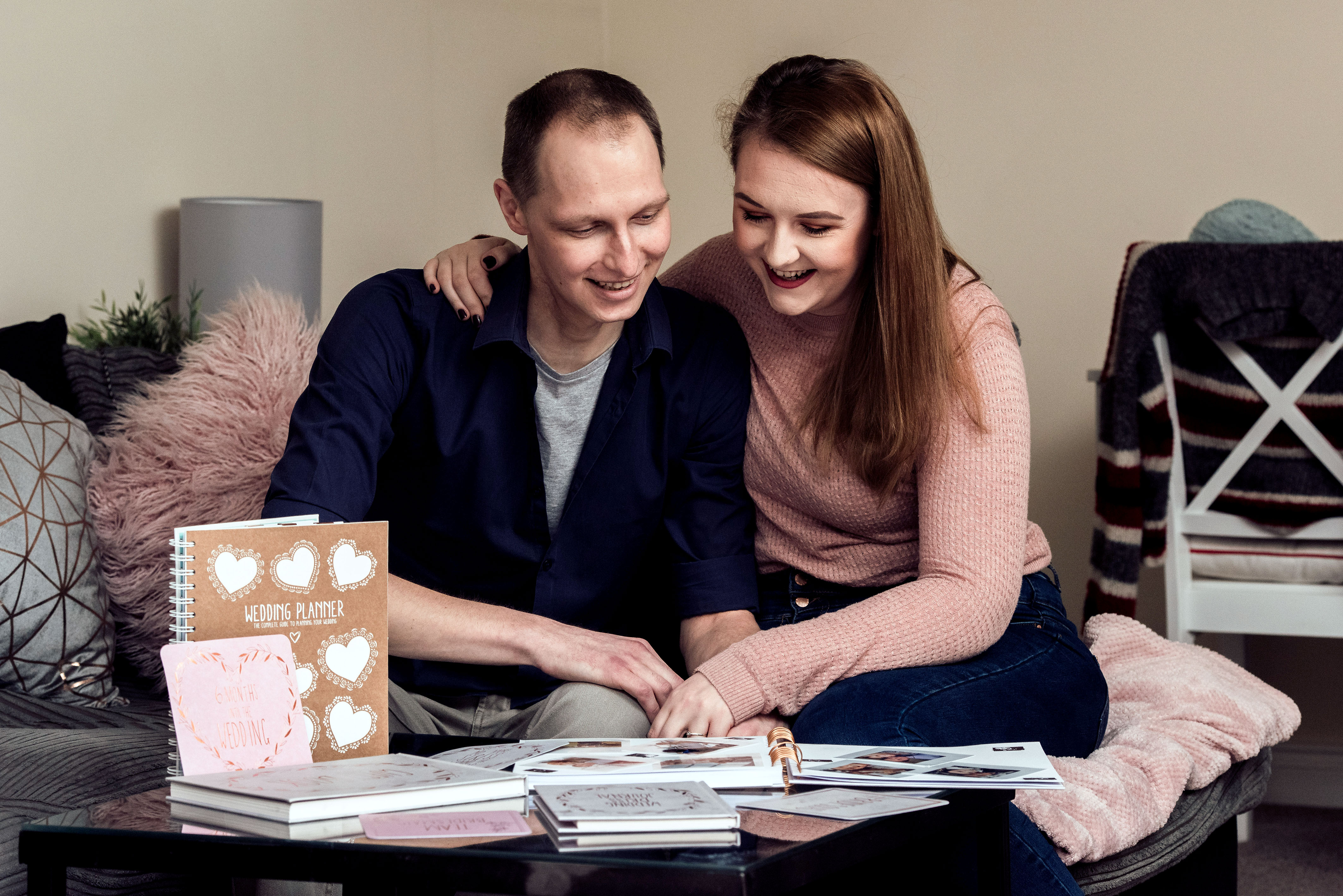 Hannah said: "They can't give a full prognosis, but he is terminal. It's surreal. There's no words to describe what's happened to us – the most I can do is try not to dwell on it."

"If and when [the worst] happens, well, we had a great time," Martin concluded.

Martin and Hannah's wedding day is due to go ahead in July.

In other news, Deborah James shared her experience with bowel cancer – and it includes laughing, crying, chemo and wine.

While this 20-year-old showed her 'miracle' recovery from terminal cancer – and offers to refund the £3k fund raised for her funeral.

And the woman suffered a stroke and was left paralysed at the age of 24 after the 'contraceptive pill caused blood clot'. 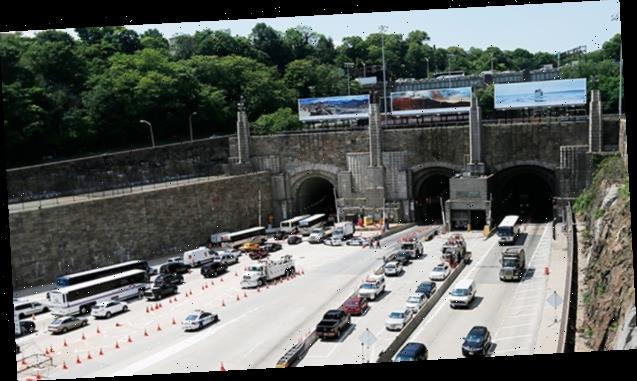 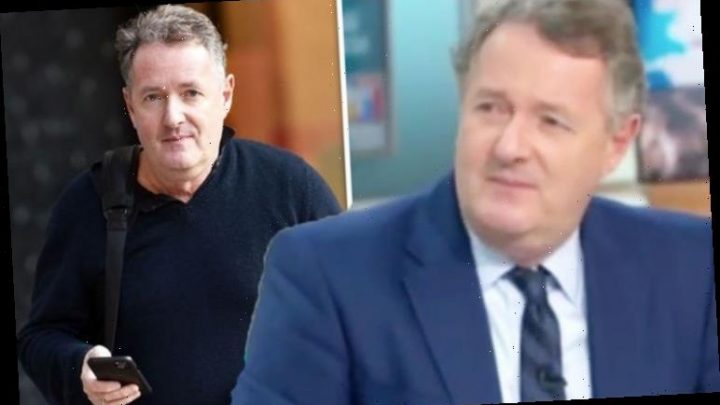