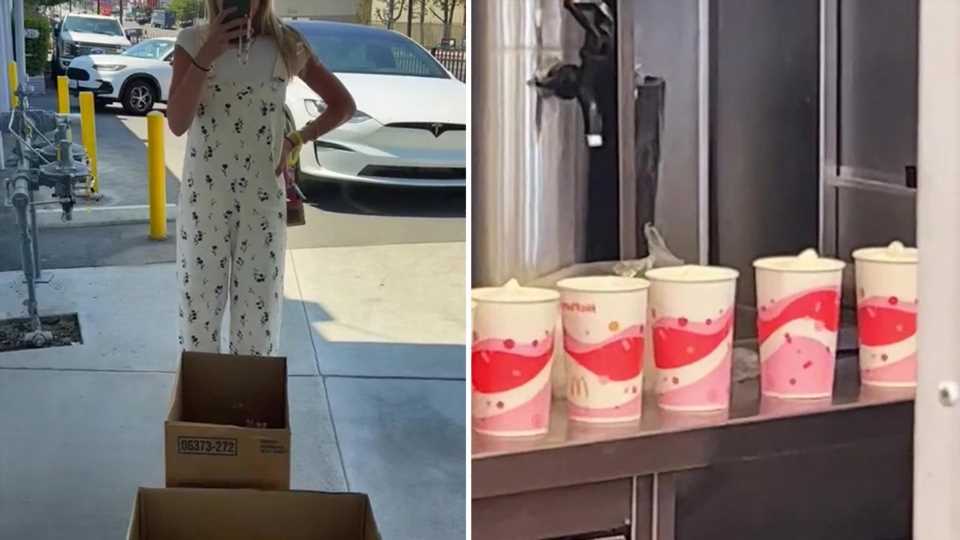 AN EMPLOYER was hailed the "world's best boss" for shouting workers 150 McFlurries – but was slammed for leaving just one person to lug the entire order back to the office.

In a video shared to TikTok, a young woman is told by her manager to head to McDonald's to pick up the sweet treats. 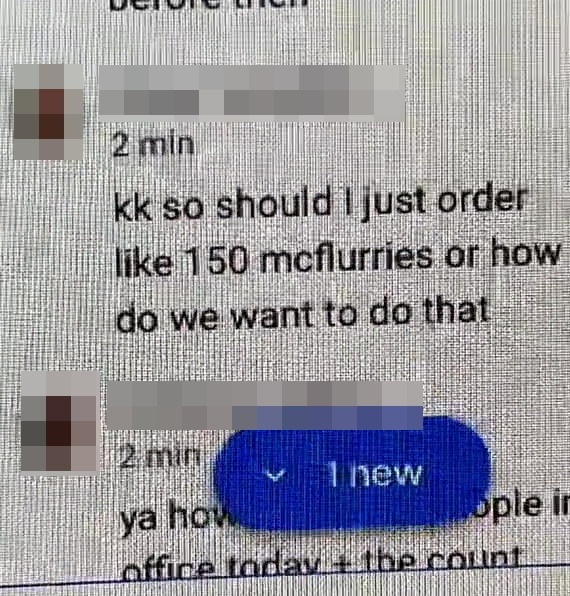 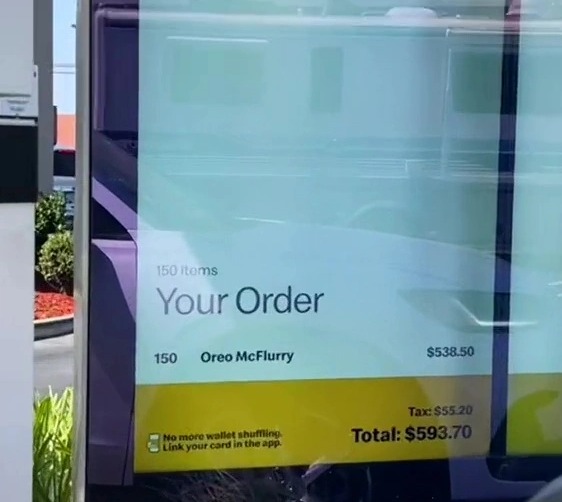 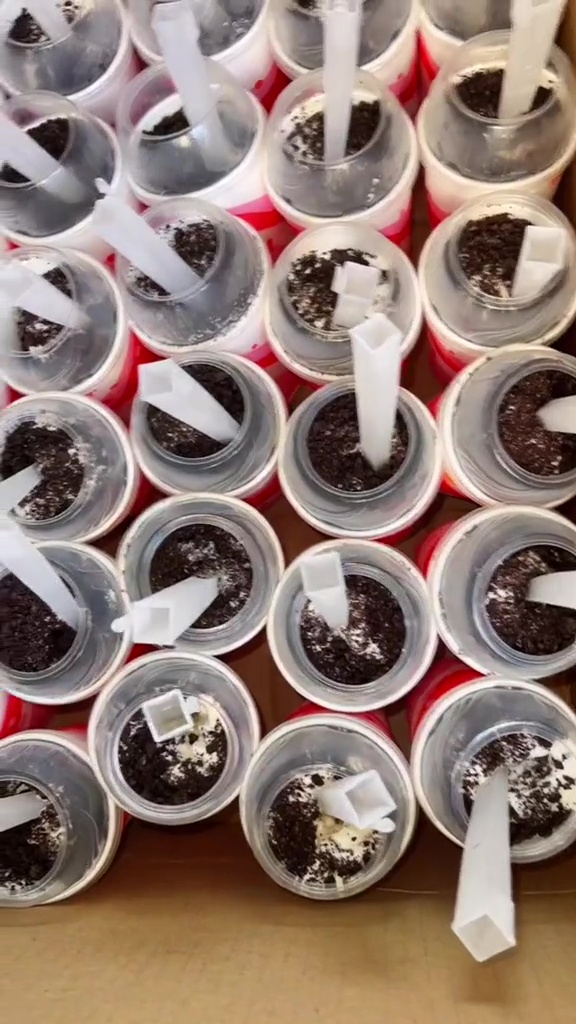 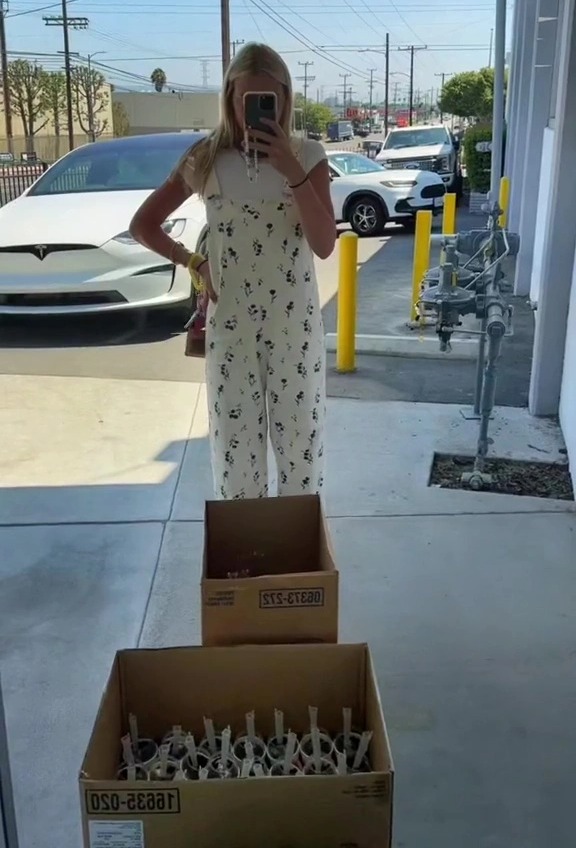 In the video, posted under the handle @fashionpass, she's then seen making her way to the Golden Arches with her car keys in hand.

Although part of the message is concealed, one part says: "We need them to be here before then."

Drew replies: "KK so should I just order like 150 McFlurries or how do we want to do that."

Her boss then tells her to go ahead with the purchase. 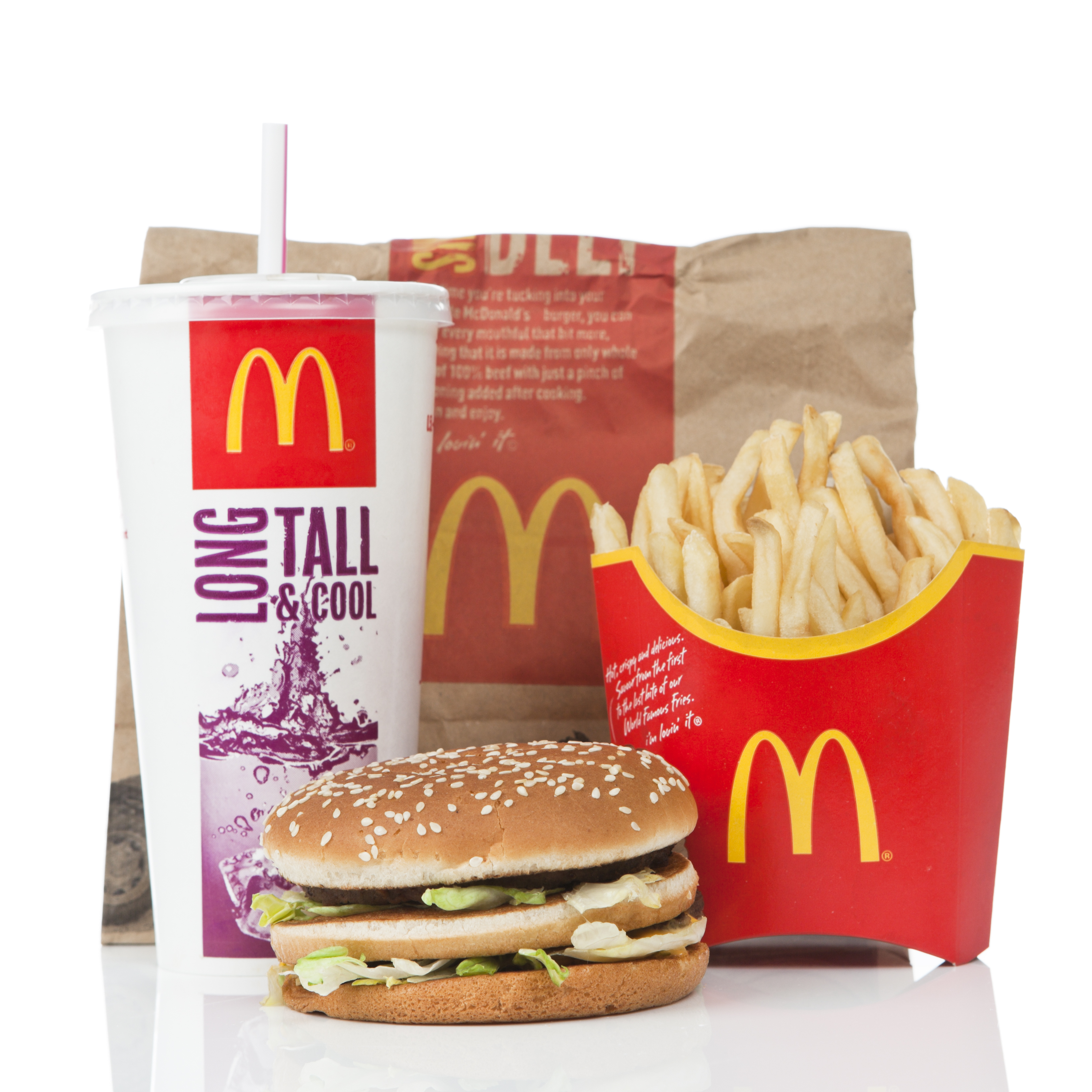 McDonald’s menu: How much is a Big Tasty and what’s the price of a McFlurry

Viewers see a short part of her trip to the store before the drive-thru screen flashes up with the order.

Drew films the two boxes she then had to lug back to the office.

She captioned the video: "Any guesses how long it took to make them all!?"

Later in the comments section, she updates her 8500 followers to say: "We had to order in drive through and come back two hours later."

The video has been viewed more than 1.8 million times and garnered over 600 comments.

While some people were impressed by Drew's bosses generosity, others were concerned the task was too much for one person.

One person said: "i would’ve quit on the spot".

Another wrote: "Could’ve sent like 3-5 people to order at other locations but"

Someone else said: "if someone did this at my store I'd just quit".

There was also concern for the state of the ice cream by the time it was eaten.

One person said: "not going to lie… why McFlurries?? respectfully they would have been mcsoup by the time they were all made and as a maccas employee i would have quit."

A McDonald's worker who saw the video said: "i work at maccas and i would have quit my job if i had to make that order."