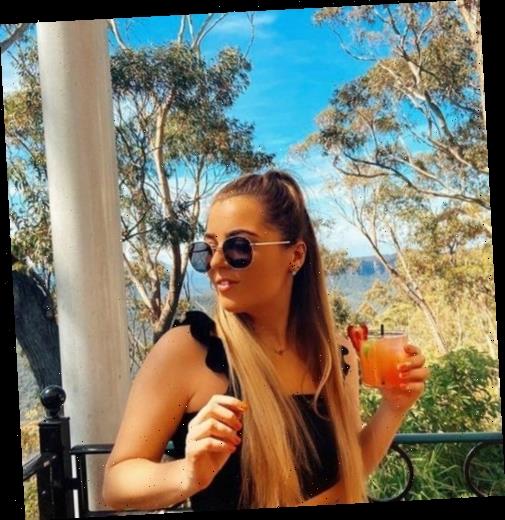 A UNIVERSITY graduate has revealed she has been left devastated after being made redundant twice in six months due to the coronavirus pandemic.

Jessica Leigh, 23, had been weeks away from buying her first home when she was cut from her job for a second time this year. 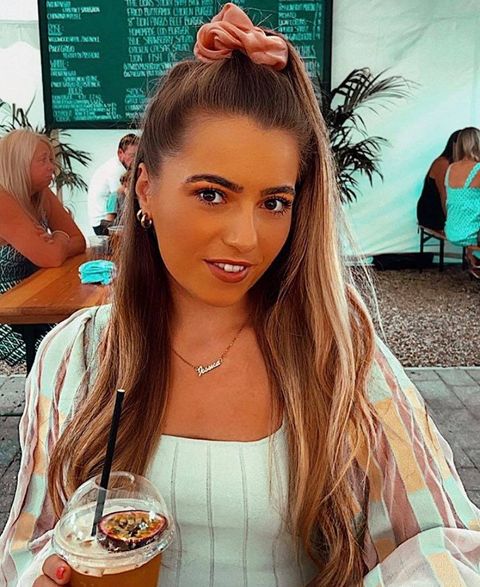 Jessica penned an emotional open letter about her ordeal on LinkedIn which has gone viral and racked up over a million views.

Following her four-year degree, Jessica had first landed a job in the buying office of a jewellery and hair accessories firm, but found herself jobless in June.

Within months, she was then hired in the customer service department of a garage door company – but found out on Sunday she will be made redundant again.

She wrote: “With a heavy heart, I am heartbroken to say… It's happened again. 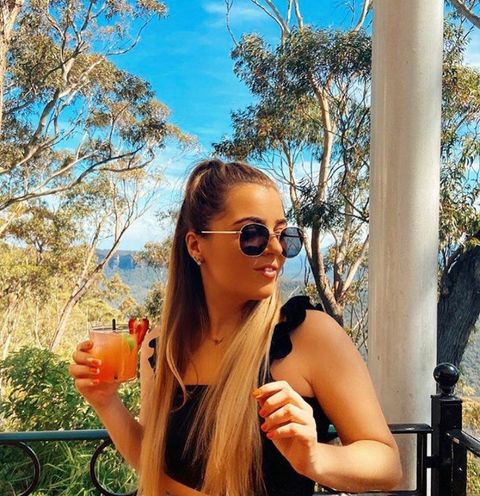 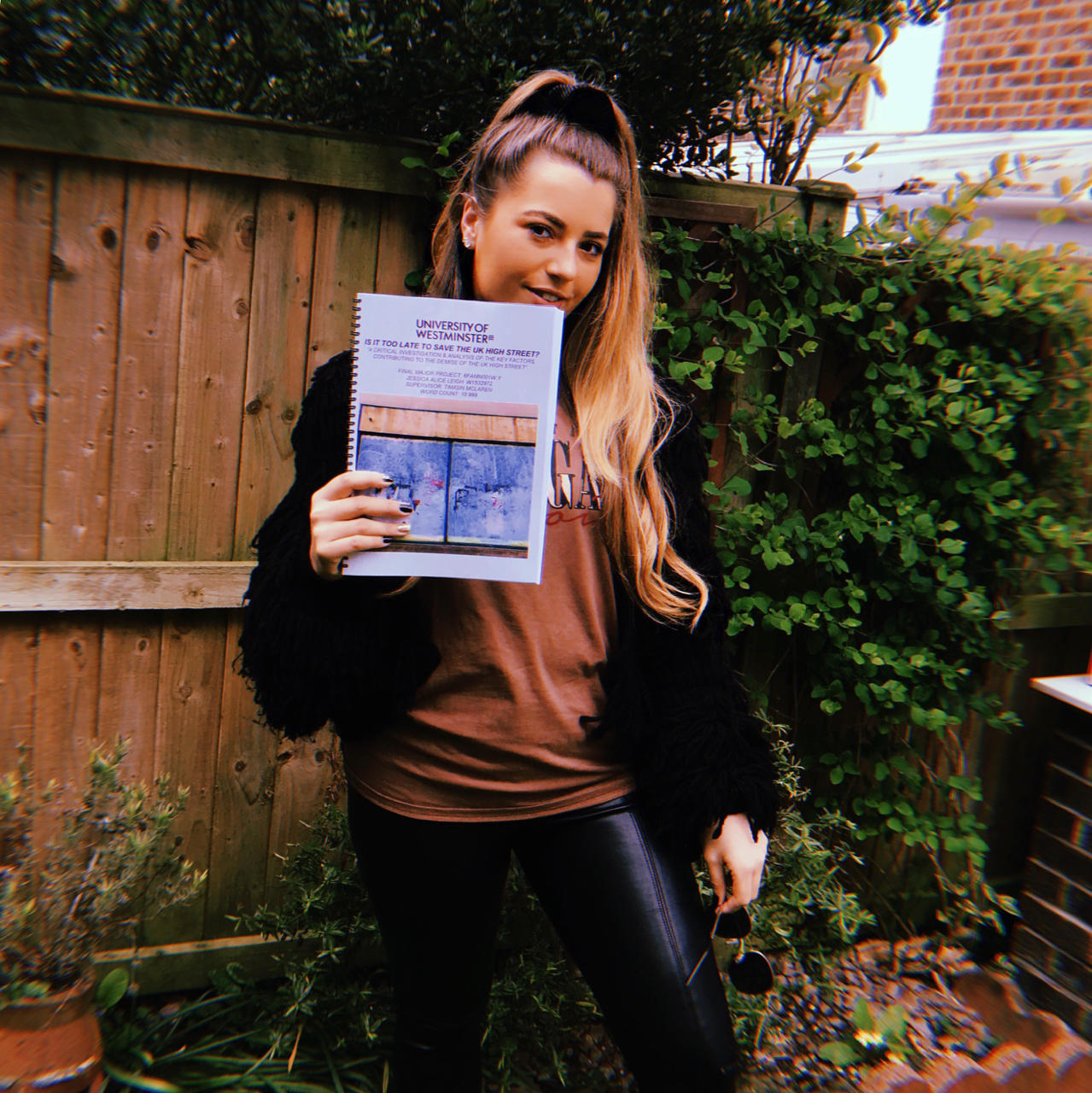 "Last night, I received a call from my employer to be told I was being made redundant due to the business impact of COVID-19.”

After securing her job in the garage door company, Jessica and her partner had found their dream home in Essex.

They were already buying furniture when Jessica found out she was being let go again. 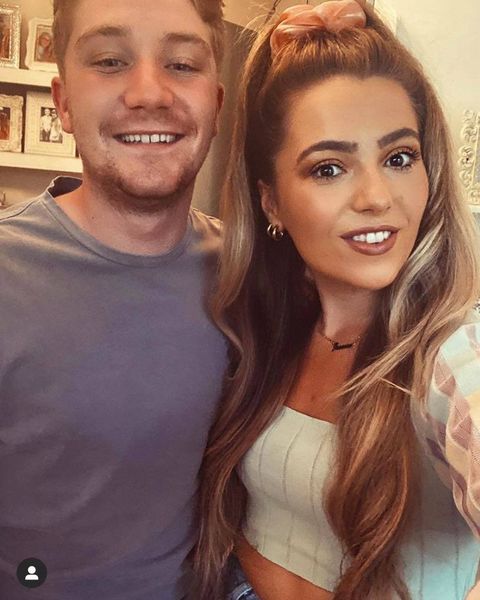 Her open letter continued: “Last week, I was purchasing wine glasses, new cutlery, arranging house viewings and I was so excited at the prospect of purchasing my first home.

"This week, I am enhancing my CV, networking, and investing all my time into job hunting."

Jessica told EssexLive that having her dream home “taken away due to no fault of my own was absolutely heartbreaking.” 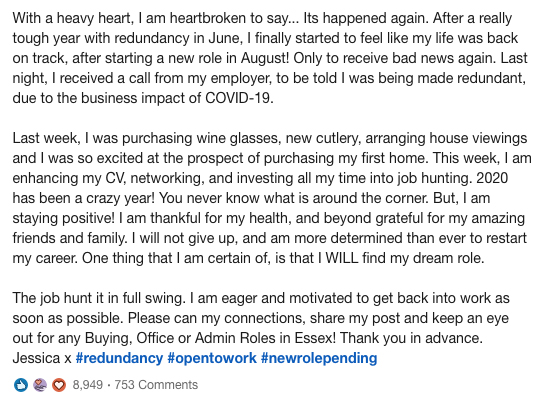 She said: “To go from that exciting prospect to the position I am in now, changed overnight.

"Redundancy is such a scary life event."

She described 2020 as a “crazy year”, and added: "You never know what is around the corner."

Despite the circumstances, Jessica is refusing to think negatively and said she is "thankful for my health and beyond grateful for my amazing friends and family".

To go from that exciting prospect to the position I am in now, changed overnight. Redundancy is such a scary life event.

The post continued: "I will not give up, and am more determined than ever to restart my career.

"One thing that I am certain of, is that I WILL find my dream role.

"The job hunt is in full swing. I am eager and motivated to get back into work as soon as possible."

The post has clearly struck a chord with other people affected by the pandemic, and has been viewed over a million times in 48 hours.

WHAT ARE YOUR REDUNDANCY RIGHTS?

BEFORE making you unemployed, your employer should still carry out a fair redundancy process.

You are entitled to be consulted on the redundancy lay-off first and to receive a statutory redundancy payment, as long as you've been working somewhere for at least two years.

How much you're entitled to depends on your age and length of service, although this is capped at 20 years. You'll get:

Sadly, you won't be entitled to a payout if you've been working for your employer for fewer than two years.

There should be a period of collective consultation as well as time for individual ones if your employer wants to make 20 or more employees redundant within 90 days or each other.

You are also entitled to appeal the decision by claiming unfair dismissal within three months of being let go.

She now aims to find employment within two weeks so she can push on towards getting her home.

The graduate concluded: "I think people really resonated with my post.

"This has lighted my fire even more. It’s all to play for, the sooner I get back into work, the sooner I can buy my first house."

"Everyone has been so kind.”

Meanwhile, the Bank of England expects 5million people to be placed on furlough this month.

We explain if you can be made redundant while on the furlough scheme.

Gardener, 49, drowned in millionaire pals' swimming pool after he 'caught wife flirting with another man'