Home » Fashion » Woman praises £1.99 root spray after it completely covered her grey roots in seconds – and says ‘it works miracles’ 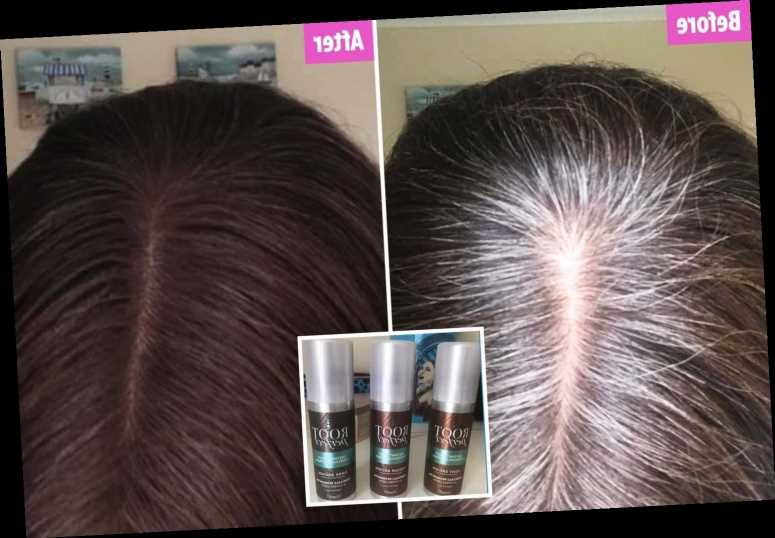 Woman praises £1.99 root spray after it completely covered her grey roots in seconds – and says ‘it works miracles’

WITH hairdressers having been closed for months and customers desperate to get into the salon chairs on 4th July – a number of bored and desperate Brits finding at-home solutions.

While some have been braver then others and have shown off some very interesting results, one woman has opted for a more temporary solution and has praised a £1.99 root spray after it completely covered her grey roots in seconds – and she isn't the only one. 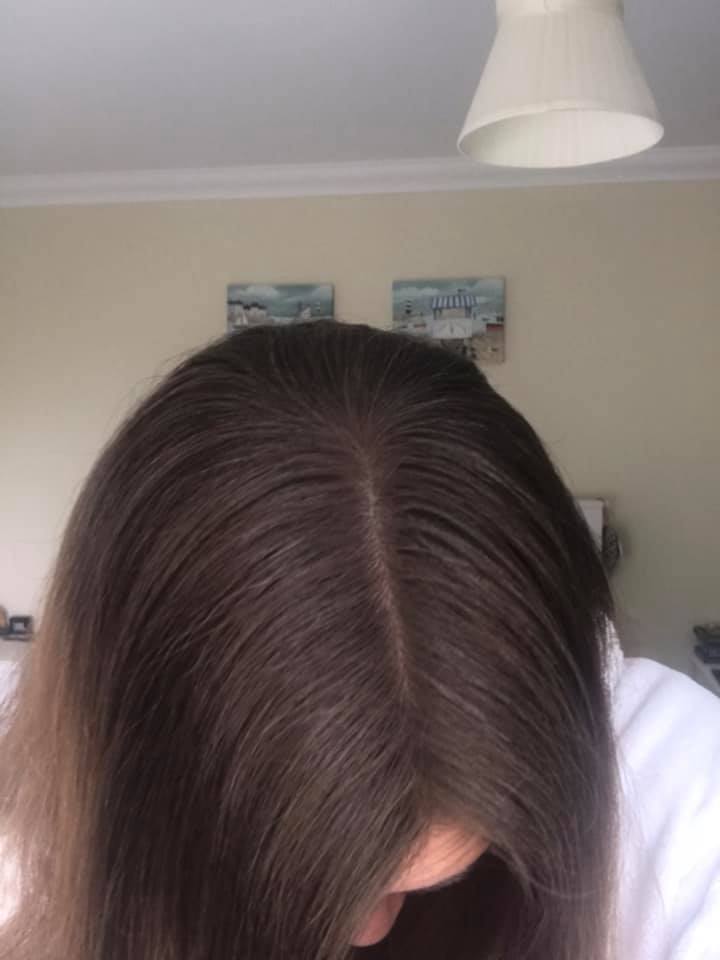 Desperate to cover her grey regrowth, the savvy woman decided to try the Root Perfect Instant Root Concealer Spray she'd picked up from Home Bargains for just £1.99, with no expectations whatsoever.

But after taking the spray to her roots with a few quick swipes, her visibly grey roots had been completely covered with the natural brown colouring blending into the rest of her hair perfectly.

So impressed by the results of the bargain buy, she posted before and after snaps to the Extreme Couponing and Bargains UK Facebook group and claimed the spray "works miracles" on her "ever growing grey stripe".

Along with the photos, she wrote: "Just a small thing but making me feel better during this time when I can’t get to my lovely hairdresser. This spray works miracles on the ever growing grey stripe! 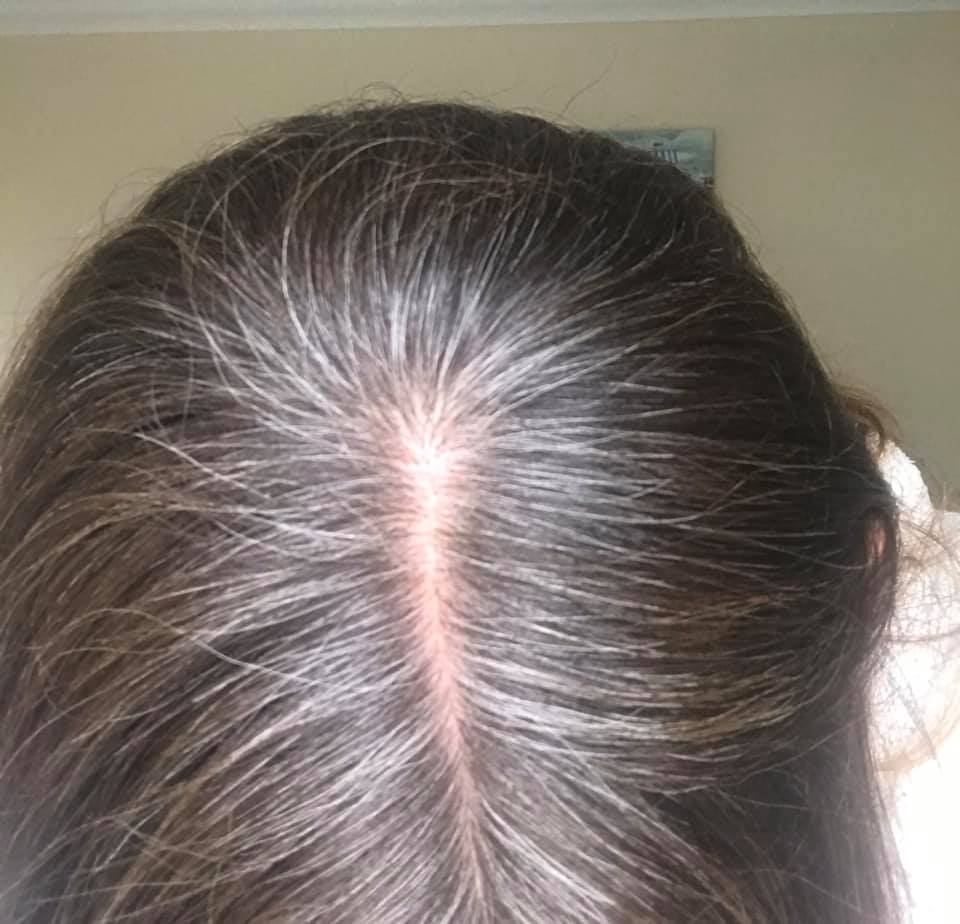 "Lots of different ones about but this is the best I’ve found. £1.99 from home bargains."

It seems she wasn't the only one blown away by how well the product worked as the post garnered almost 4k likes and comments.

And for good reason.

Many others also raved about the cheap product claiming it's as good, if not better than more expensive alternatives.

"It is good, even tested in the rain," one person wrote, "the others are ridiculously expensive." 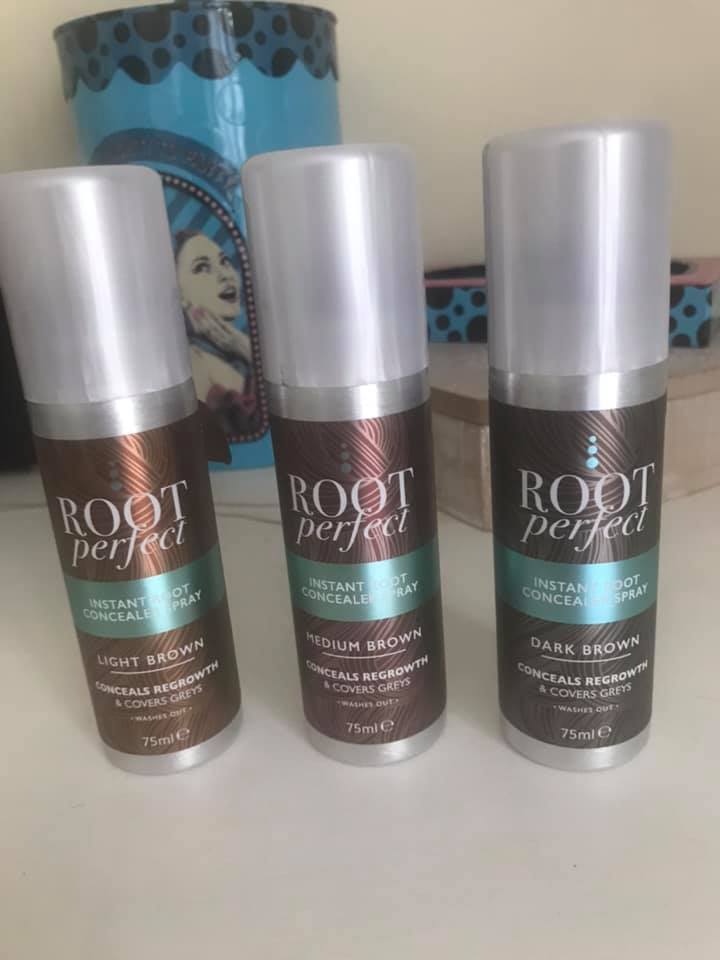 Meanwhile, a second person shared: "Been using this for ages. It's great."

And another claimed she "swears by this stuff".

Some others who haven't tried it, though, are desperate to after seeing such amazing results.

One woman who'd recently bought hair dye to cover her roots said she "wish she didn't, especially after seeing this post" and added that it "looks great".

The "miracle" hair spray is available in five different shades – dark, medium and light brown, as well as blonde and black – and can also be found on eBay and Amazon – but with a much heftier price tag.

If you are looking for a more permanent solution, we shared how to dye your hair at home – best boxed hair dyes to get that salon fresh look.

Plus a bored mum tries to dye her brown hair blonde during lockdown – but ends up with a ginger do instead.

Meanwhile people are showing off the results of the #nohairwashchallenge after stopping using shampoo but insist it’s not greasy.