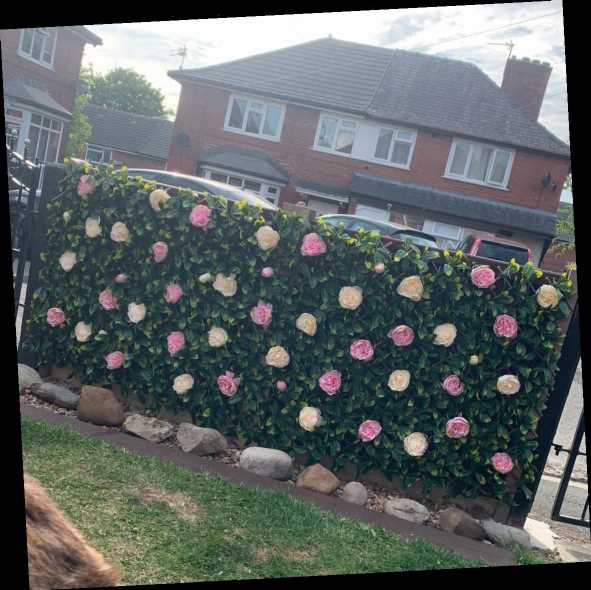 A WOMAN made a flower wall in her back garden using faux flowers from Home Bargains, and people reckon it looks like something straight out of Alice in Wonderland.

With Brits spending more time than ever in their gardens, once woman decided to give hers a makeover. 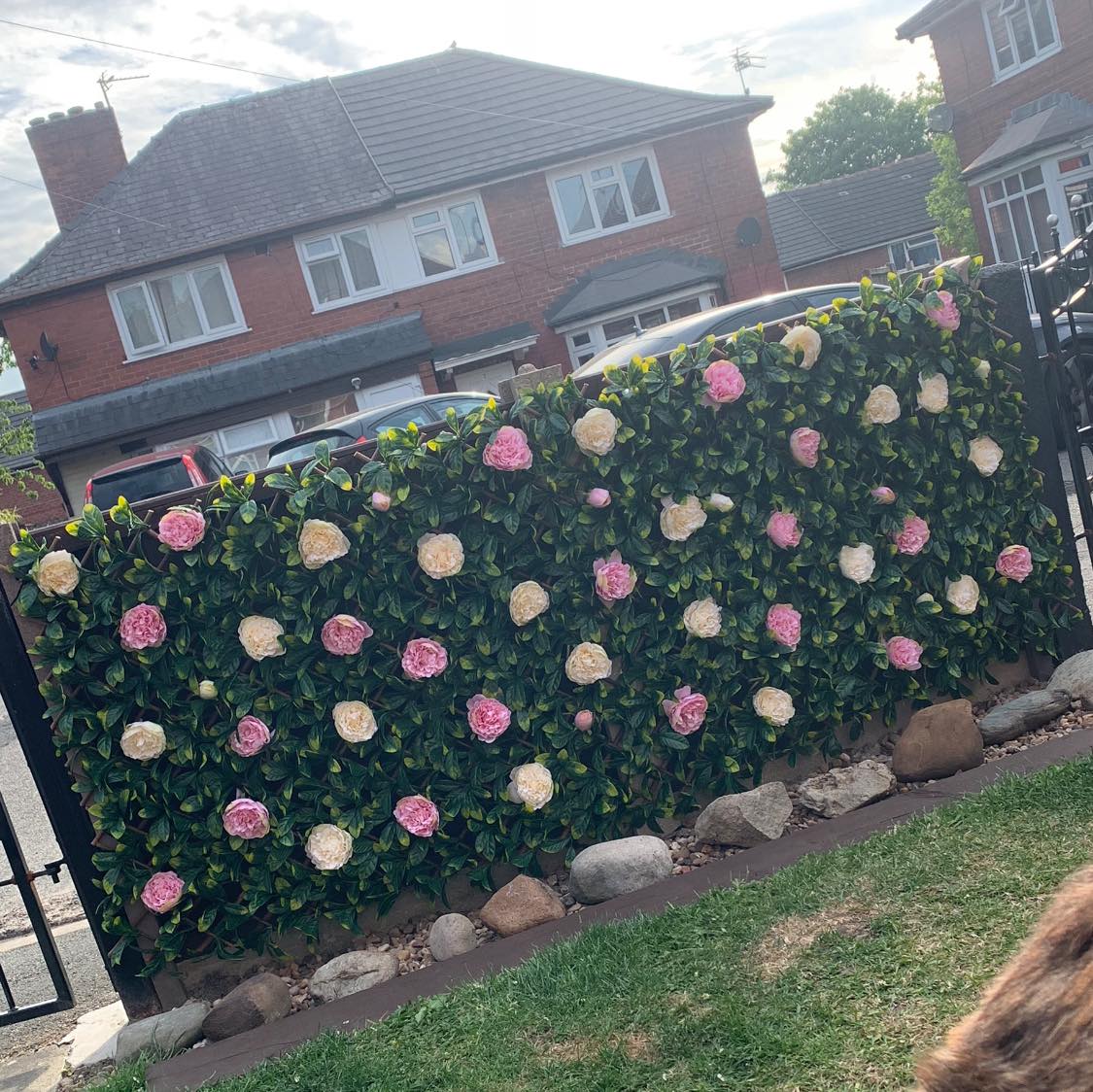 Rather than looking at a bland fence, she bought a trellis and decorated it with pink and cream fake flowers, turning it into a Kim Kardashian-esque flower wall.

She picked up eight fake bunches from Home Bargains, which cost her around £20, and scattered them across the trellis.

The crafty woman shared her project to Facebook group Extreme Couponing and Bargains UK, where nearly 6,000 people have liked her post. 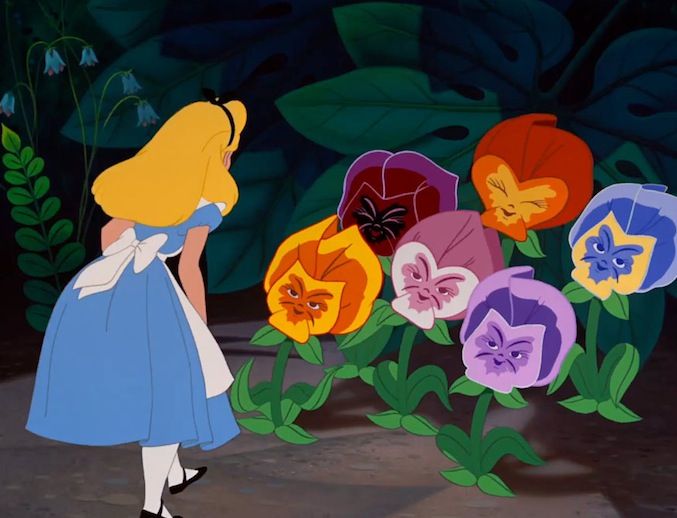 Reminds me of Alice in Wonderland

“Trellis with attached leaves was from B&Q and the flowers were from Home Bargains (used 8 bunches).”

And confirming the cost of the wall, she added: “I paid £42 for the trellis (you can get them cheaper) and £20 for the flowers.”

Hundreds of people have been inspired to create something similar, with a few pointing out her flower wall looked like something out of Alice in Wonderland. 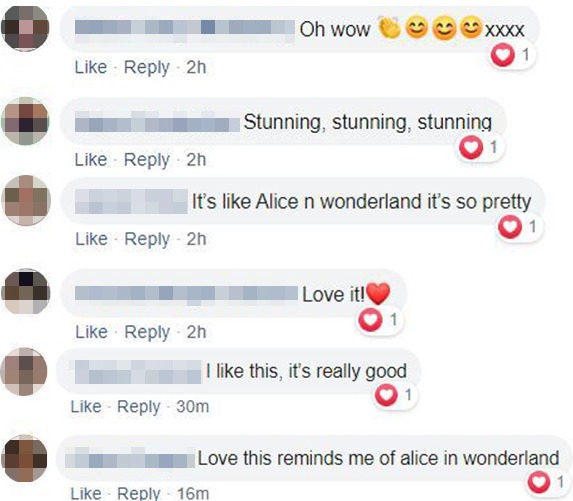 Another wrote: “Omg I wanna do this.”

A third thought: “It’s like Alice in Wonderland it’s so pretty.”

Agreeing, this person added: “Reminds me of Alice in Wonderland.”

While this woman turns her grotty patio into a suntrap for just £11 using spray paint & wants a topcoat to protect her work of art.

And this mum who didn’t want to fork out £5k for a new driveway revamps her tarmac with a £20 paste & it looks brand new.

Plus this mum gutted she’s missing her holiday makes a beach in the garden with fake palm trees & sand using eBay bargains.