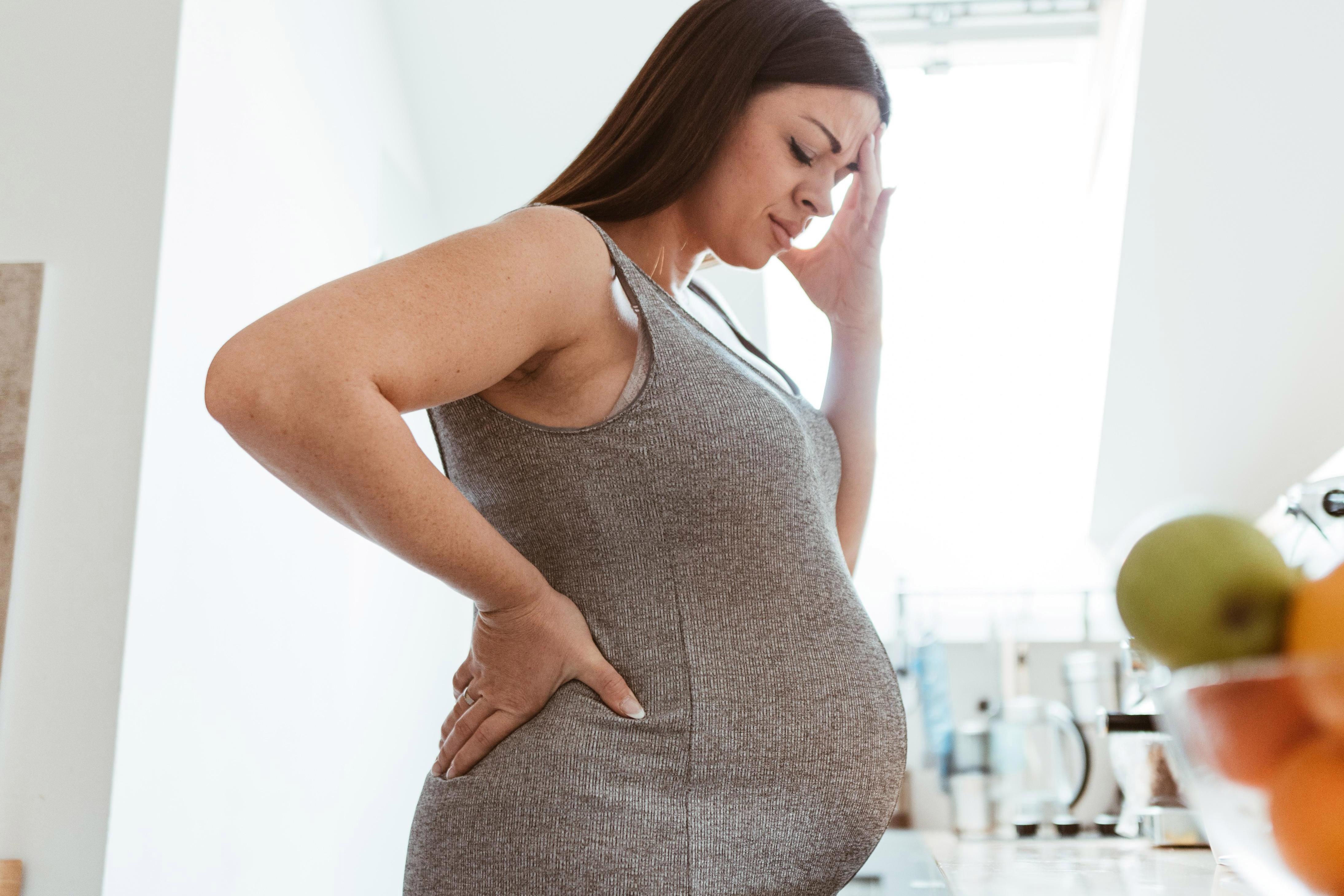 Writing in the Parenting forum on Reddit, the user Kelsey_Hyl revealed how her sister suffered a prolapsed uterus after the birth of her first child. Describing her sister's heartbreak, the user wrote: "She had to have prolapse surgery to remove her womb [after childbirth] which meant she couldn't have any more children."

The mum-of-three described how her sister was left "devastated" by the news and fell into a depression afterwards.

A year after her sister's surgery, the woman offered to carry a baby for her and added that her sibling was "thrilled with the idea and fully on board with it".

Now carrying her sister's second child, the woman admitted that her husband wasn't so keen on the idea at first but said "if it's what [she] wanted to do then so be it". 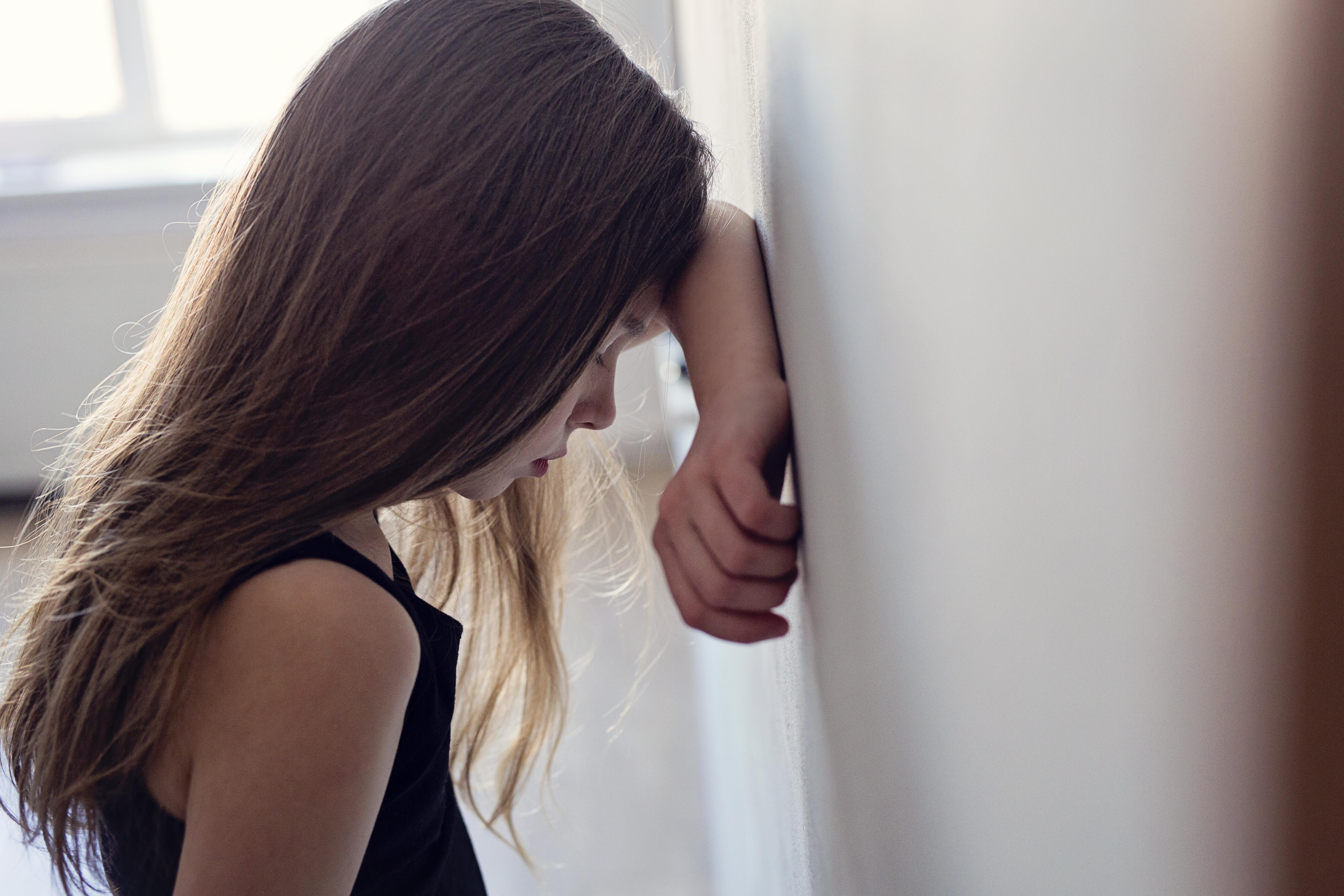 However, the woman's three children – aged 9, 11 and 13 – are the ones who have taken issue with the surrogacy.

The pregnant mother added: "My children are all really upset at the fact that I am doing this. I can't understand why.

"They are angry with me because it's not my baby or their brother/sister."

Asking for advice from other users in the forum, the woman concluded: "I don't really know how to calm them and stop hating on me even though they're just upset."

Unsurprisingly, other users on the forum sympathised with the selfless mum.

Seeing it as learning curve for the children, one user said how now "might be a good time to teach them about body autonomy and independence.

"You are their mother and they feel entitled to you. This isn't wrong but maybe explain that you will love them unconditionally and you are taking every step possible to have a safe pregnancy but ultimately it's your body and you decided to use it to help your sister who you love very much as well."

Another added: "Part of growing up has to do with finding out that sometimes we don't get everything we want.

"Mum is doing a good deed for her sister and what means a small sacrifice for the kids. Time to learn that."

Recognising how her "children are at that age where there's really only one important person in the universe", a third user added: "It's not their fault exactly, it's just how they are.

"You can't stop them hating on you, just ignore them and say 'I'm doing the right thing for my sister.'" 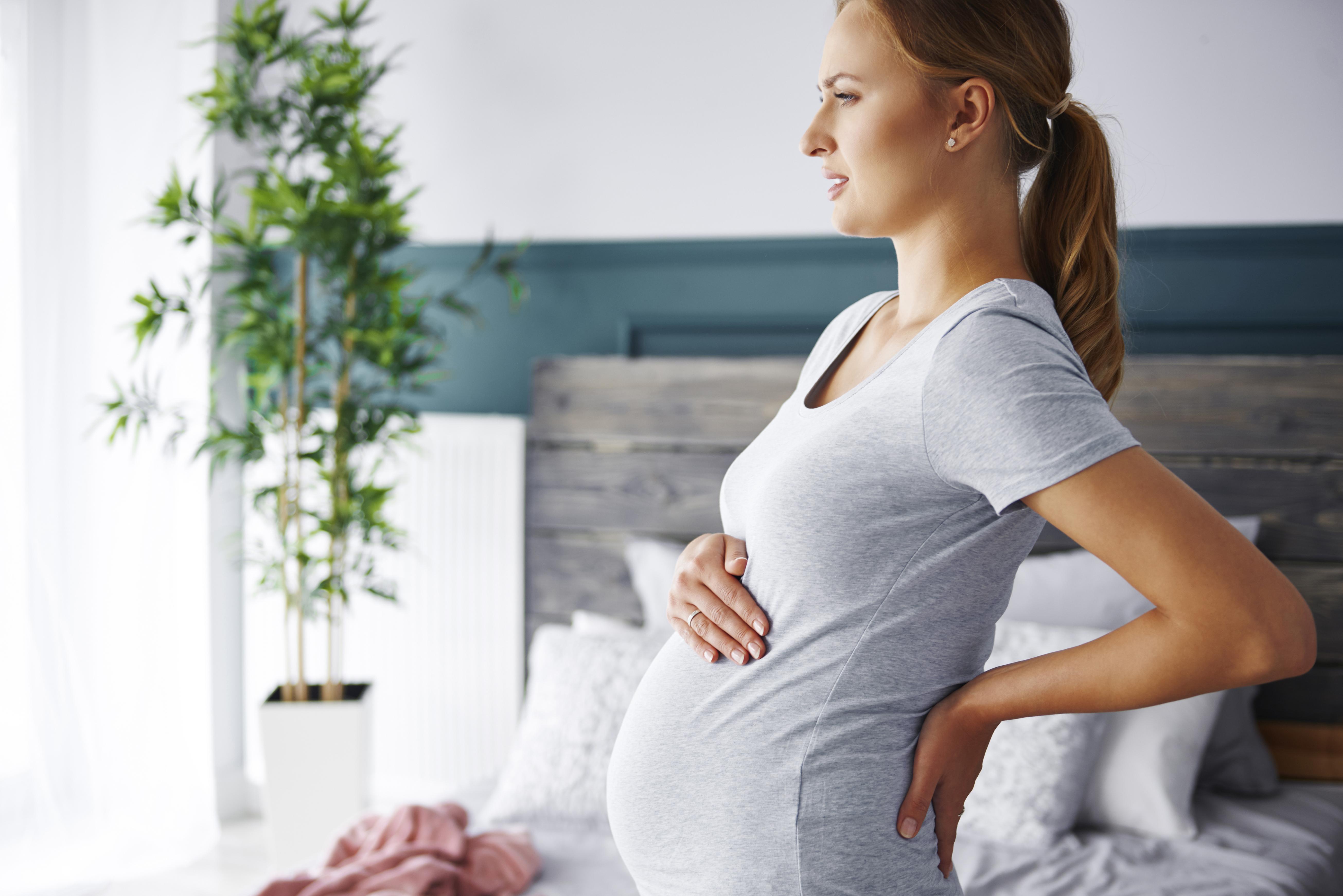 But not everyone agreed with the mum's decision.

Telling the woman to "just ignore" her kids, the user added: "You ignored your children's (and husband's) concerns when you decided to get pregnant with your sister's baby and how that affects all of them.

"Ignoring your own family to please your sister sounds like a really good plan for a happy, well adjusted household."

In more real life news, this struggling single mum who started a beauty business on just £10 now has a turnover of £1m – and a staff of 400.

And the Good Morning Britain viewers have slammed claims that engagement rings are "sexist" and Piers Morgan agreed.

Jennifer Aniston: My Marriages Have Been ‘Successful’
World News