Home » Fashion » Will you survive Red Tuesday? More couples split in the week of Valentine’s Day than any other – and the top day to get dumped is TOMORROW 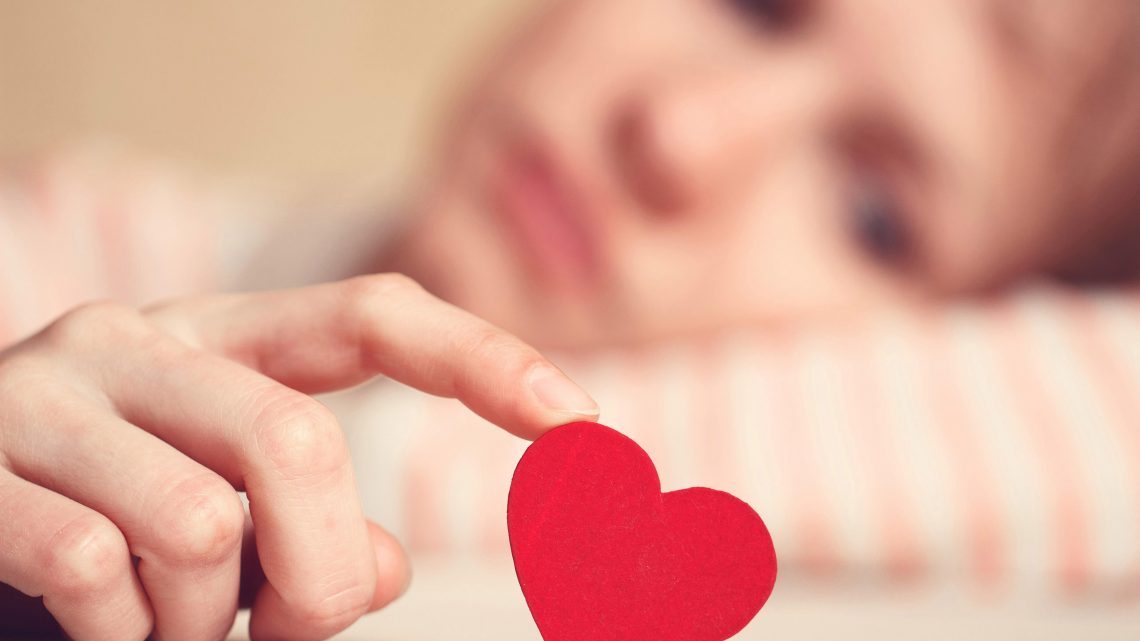 Will you survive Red Tuesday? More couples split in the week of Valentine’s Day than any other – and the top day to get dumped is TOMORROW

That's if they manage to get through tomorrow, which has been dubbed Red Tuesday due to it being the top day of the year to get dumped. 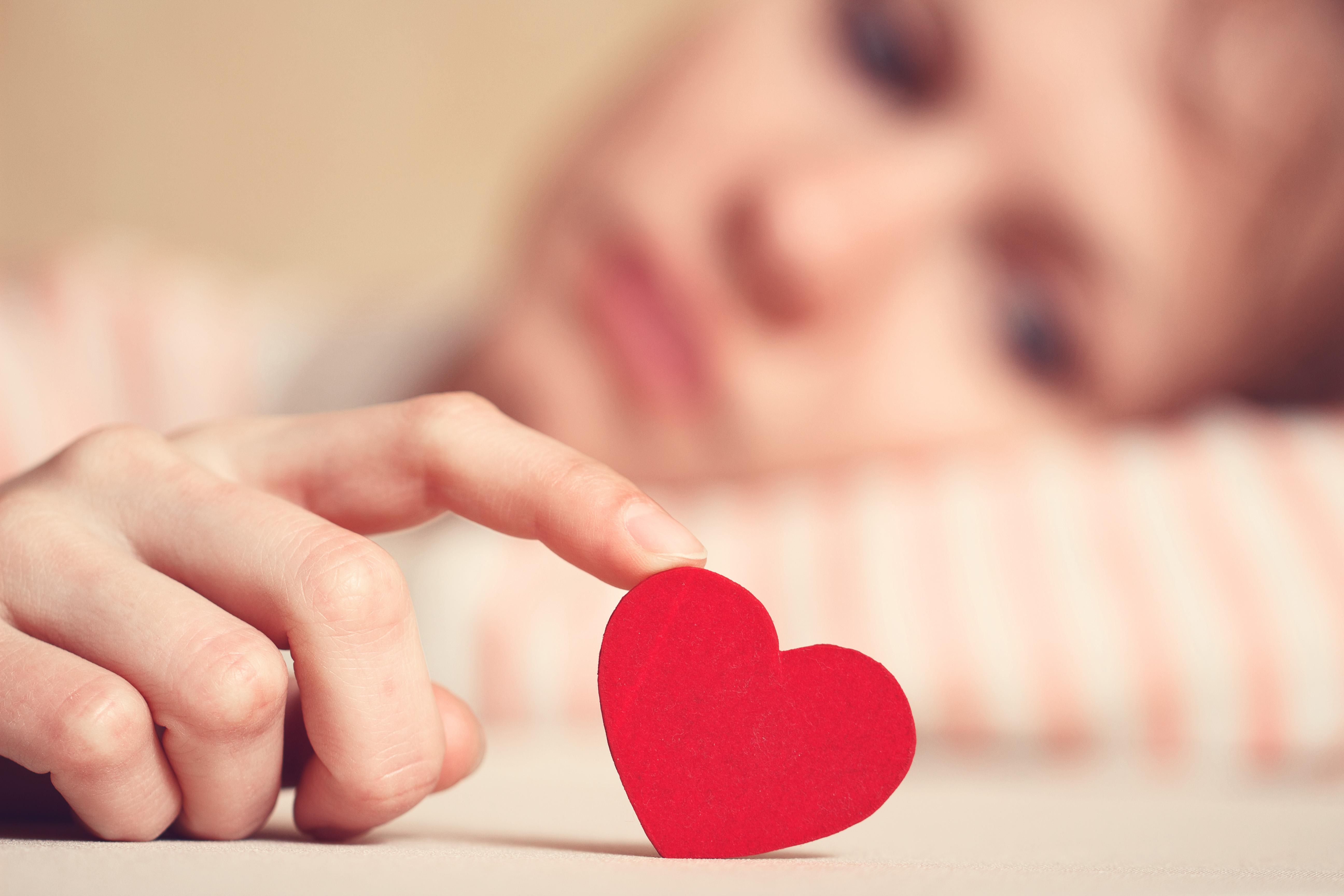 According to a recent survey, more couples split up in the week of Valentine’s Day than any other during the year.

Shockingly, the peak day for dumping is just 48 hours before February 14.

More than a third of people surveyed (37 per cent) said they had broken up with a lover in the week before Valentine’s.

The research by IllicitEncounters.com, a dating site for married people, revealed the most popular way to end a relationship is by text, followed by a phone call and a chat face-to-face. 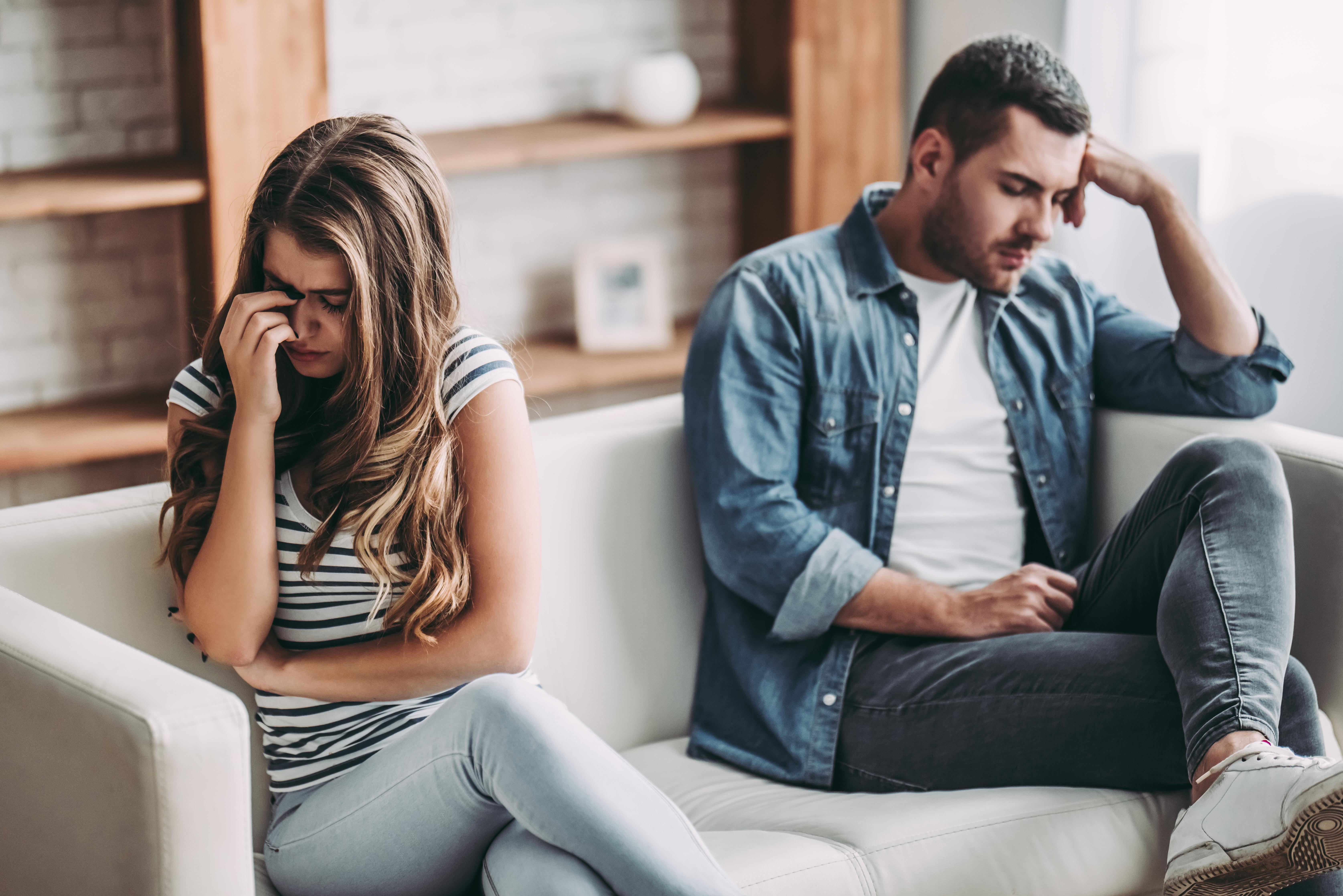 Naturally one of the reasons people chose to call it quits prior to Valentine's Day is to save money on buying a gift and avoid the pressure of making false declarations of love.

Of all the people asked, 31 per cent admitted dumping their lover via text, followed by 28 per cent who did it over the phone and 27 per cent who did the decent thing and delivered the news in person.

Meanwhile eight per cent admitting doing it over Facebook and four per cent ditched their other half via Whatsapp.

Two per cent owned up to dumping their partner over Twitter. Shame on you! 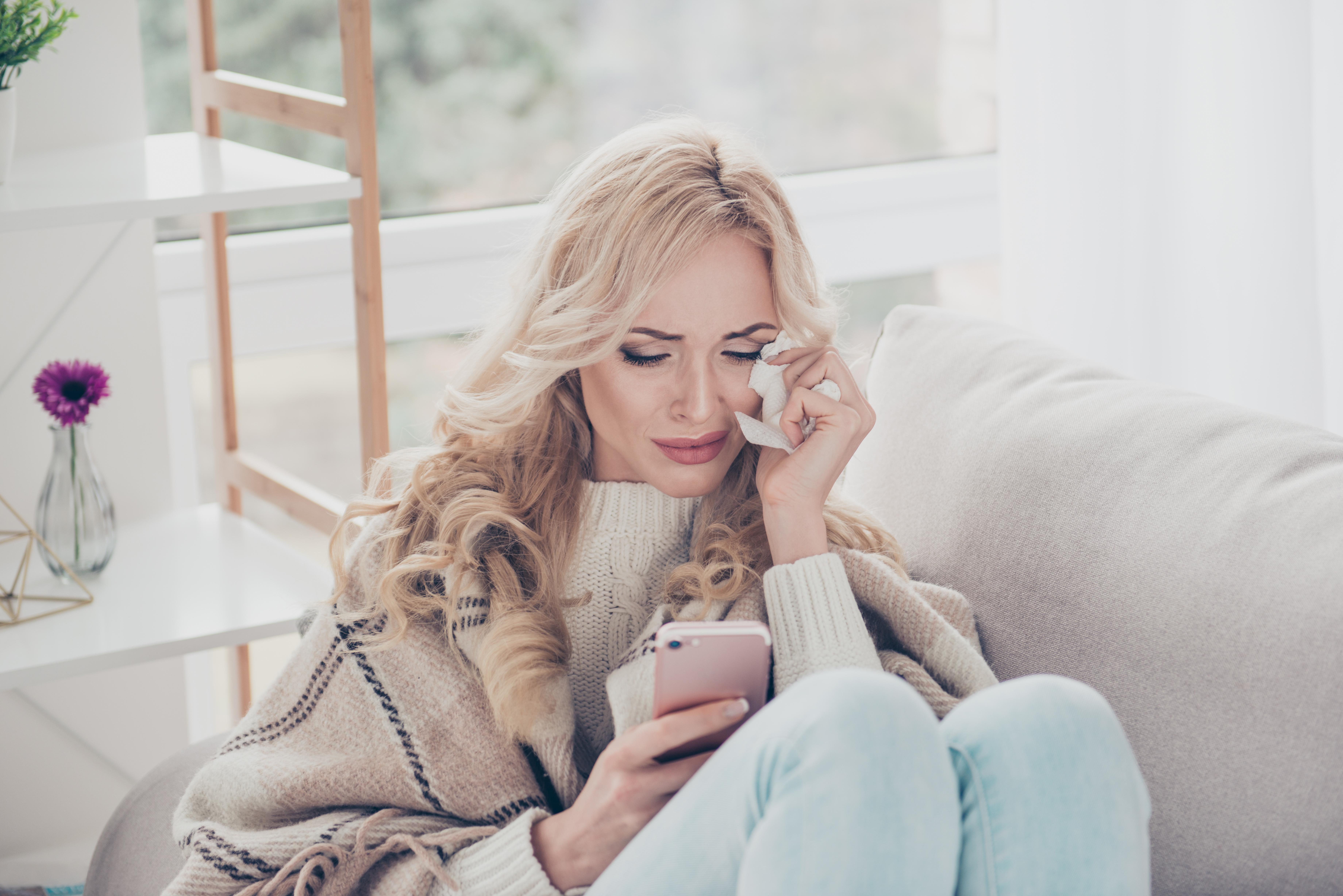 The survey of 2,000 people also found Red Tuesday is one of the most popular days to see an illicit lover ahead of Valentine’s.

Eight out of 10 people (78 per cent) having an affair via Illicit Encounters still choose to spend Valentine’s Day with their regular partner.

Only 16 per cent – one in six – will leave their other half in the lurch and go out for a date with their lover on February 14, while the day before is the preferred date for an illicit hook-up. 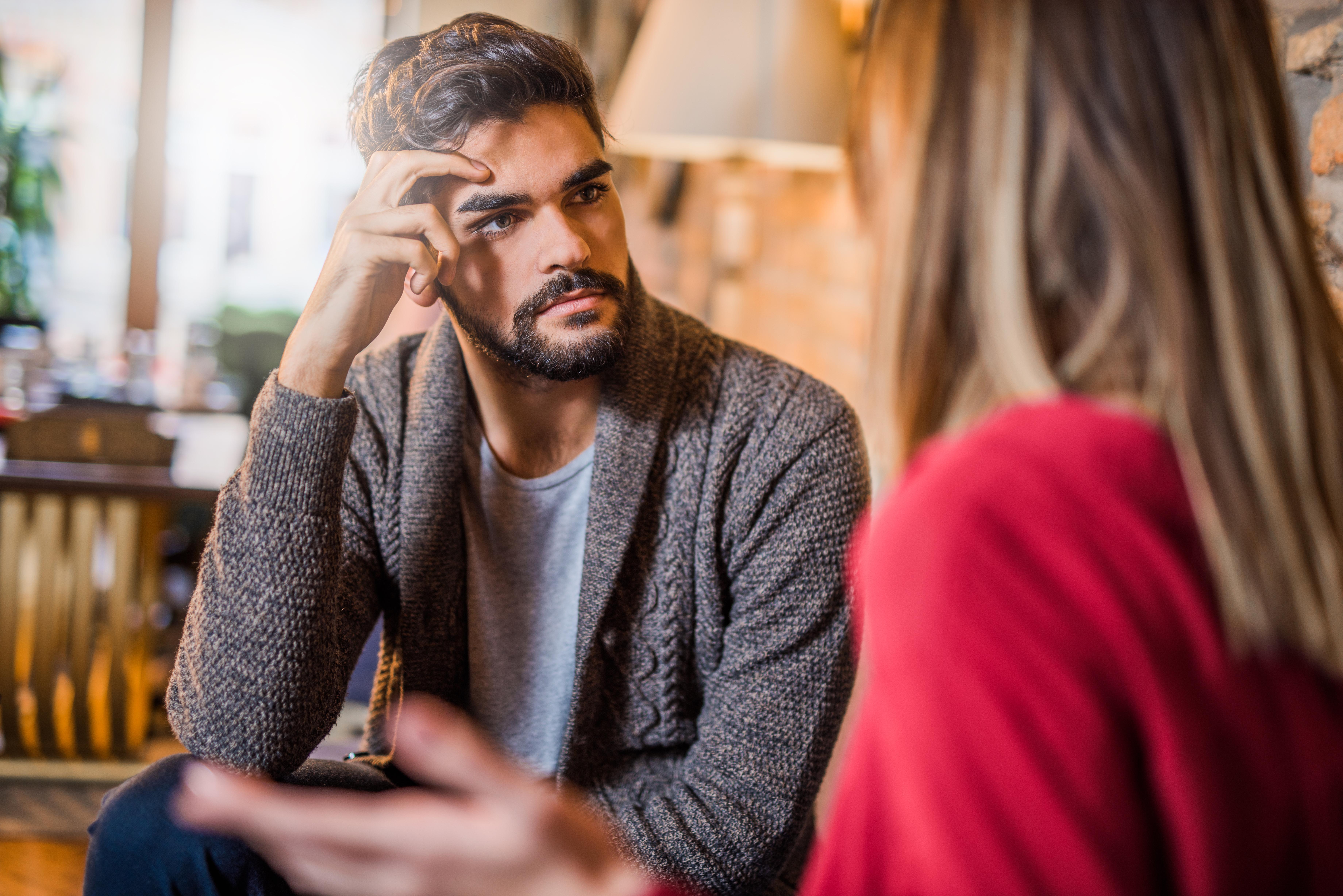 IllicitEncounters.com spokesman Christian Grant said: “The period between Christmas and February is a popular time for people to spring clean their love lives as well as their homes.

“This period of reflection reaches its peak in the week before Valentine’s when there are more break-ups than at any other time of the year.

“For lots of people, it is easier to call time on a relationship rather than pretend everything is fine and tell lots of white lies."

Valentine’s Day is boom time for dating agencies, with matchmaking jobs at big-name sites across UK.

One in three UK couples already meet using dating services and experts predict this will soar to 70 per cent by 2040.

We previously told how a single man claims to be looking for love on Valentine’s Day by selling date packages for £78 – including an "overnight" experience.

Grumpy neighbour, 72, nicknamed 'Victor Meldrew' rammed next door's car with his truck so he could park by his house
World News