Home » Fashion » When Your New C.E.O. Is Also Your New Husband 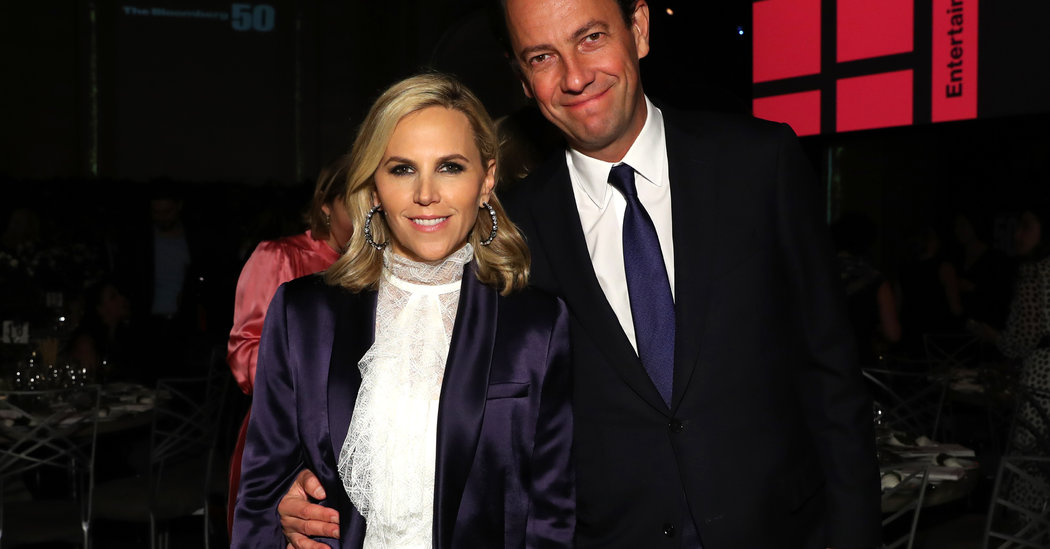 When Your New C.E.O. Is Also Your New Husband 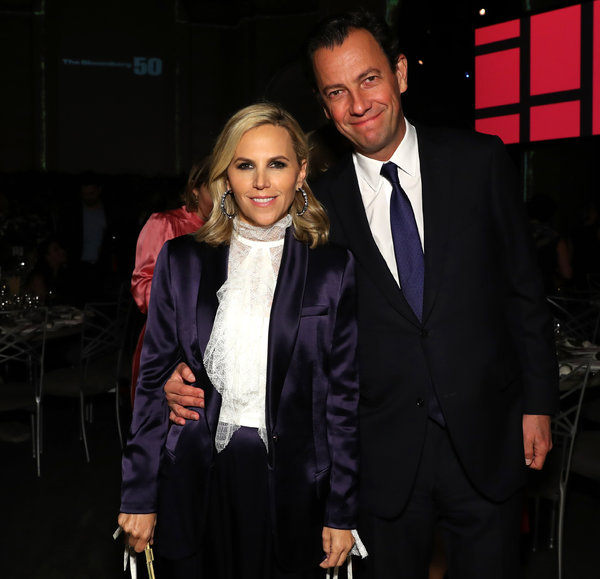 On Tuesday Tory Burch named Pierre-Yves Roussel, a former LVMH Moët Hennessey Louis Vuitton executive, as her chief executive, moving herself into the role of chief creative officer and executive chairman. That Mr. Roussel also happens to be her new husband (they were married in November after becoming engaged in 2016) is both par for the course in the industry and something of a redesign.

American fashion hasn’t had this kind of couple at the top of one of its marquee brands since the days of Donna Karan and Stephan Weiss. Though thanks to social media, direct-to-consumer retail and the demand for increasing corporate transparency, what it means to be that couple these days is a very different question.

One Mr. Roussel and Ms. Burch, whether they like it or not, are now poised to answer.

There’s no question Mr. Roussel is eminently qualified for the job. The former C.E.O. of the LVMH fashion group, he was charged with building up the luxury conglomerate’s smaller brands, including Celine and Marc Jacobs, and division sales tripled during his tenure. Mr. Roussel has long been fascinated by the contemporary fashion space, especially in the American market. He and Ms. Burch met when he was exploring a potential acquisition for LVMH, and he was the driving force behind hiring Humberto Leon and Carol Lim of Opening Ceremony for Kenzo, transforming that into a more accessible brand, as well as preserving DKNY when Donna Karan left the company and LVMH closed the higher-priced main Donna Karan line (they later sold the lower priced line to G-III).

When he left his fashion group post in early 2018, becoming a special adviser to Bernard Arnault, chairman of LVMH, Mr. Roussel said he was intending to move back into an operational role in the future. Presumably he has been talking business with Ms. Burch on an ad hoc basis over dinner for a while now.

And while Ms. Burch has been both C.E.O. and designer since founding her brand in 2004, increasingly conventional wisdom has it that it is better for a leader to focus on one area than try to be all things to all parts of their brand (see: Christopher Bailey and his brief experiment with being both chief creative officer and C.E.O. of Burberry).

Though other industries may chafe at the idea of a couple at the top, fashion has a long history of companies run by romantic partners, be it Pierre Bergé and Yves Saint Laurent (who stayed together professionally even after their love affair ended) or Miuccia Prada and Patrizio Bertelli. Ms. Burch as well has always had family members involved in her business, including her brother and two stepdaughters from an earlier marriage to Christopher Burch, with whom she started her brand.

When it comes to fashion and couples, generally the individuals involved have built the company together. It’s rare — and potentially more destabilizing — when a relationship comes into an existing structure, one where balance of power is already established and easily unsettled.

The closest comparison may be Patrizio Di Marco, the former chief executive of Gucci, and Frida Giannini, the former creative director, who became a couple while already in those respective jobs. Though both were careful to manage expectations and employees — and though Gucci is owned by Kering, itself a “family company” according to chief executive François-Henri Pinault, it still caused some friction. “You don’t know who to talk to,” one staff member told me at the time. (Both Mr. di Marco and Ms. Giannini were fired when things went south, but are still together.)

In almost all such cases, the approach has been to downplay the relationship in public. However, Ms. Burch and her personal story — the growth of her company (its annual sales have surpassed the $1 billion mark), her family, her various houses (she and Mr. Roussel were married at her estate on Antigua), her divorce from former husband Chris Burch, her various boyfriends (Lance Armstrong, Lyor Cohen), her status as a kind of next-gen fashion combination of Estée Lauder and Bunny Mellon — have long been a subject of intense fascination to the watching world.

To an extent, this has been cultivated by Ms. Burch herself, partly through her carefully curated Instagram feed, which features pictures not only of models in products, but of Ms. Burch in her products, as well as the occasional family shot (of Ms. Burch and her sons by Mr. Burch, or of Ms. Burch and her parents, whom she often sites as inspiration). Not to mention her perfect table settings. Despite the fact that Mr. Roussel has only rarely appeared, his new job is bound to up the ante.

How Ms. Burch and Mr. Roussel handle this — how they use their positions to help shape not just their brand but the image of the industry — could set a new precedent. When what you are selling is an idea of yourself as both aspiration and inspiration, your work life, your love life and how it all fits together always become part of the story.

Vanessa Friedman is The Times’s fashion director and chief fashion critic. She was previously the fashion editor of the Financial Times. @VVFriedman

Movies With Female Leads Outperform Those With Male Ones at the Box Office, Study Reveals
World News