Home » Fashion » What was Prince Philip's real name and where was he born? 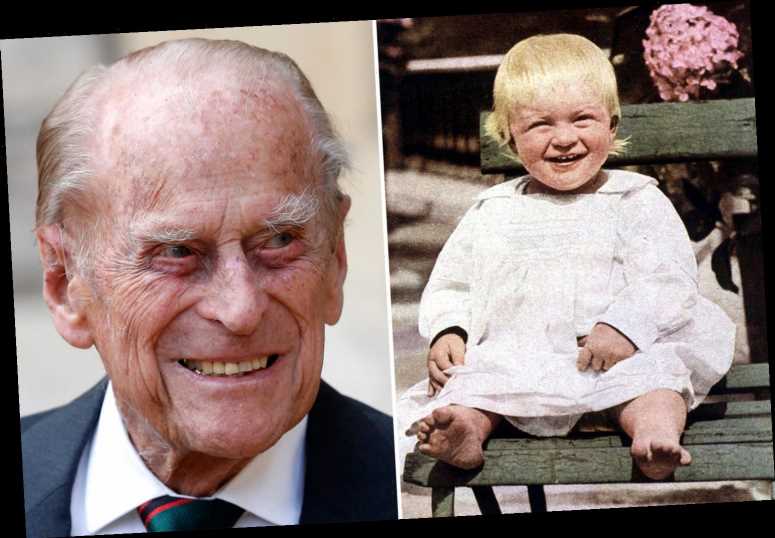 What was Prince Philip's real name and where was he born?

PRINCE Philip married the Queen back in 1947 and became an integral part of the British royal family.

The Duke of Edinburgh called this country home for decades, but he wasn't actually born in the UK. 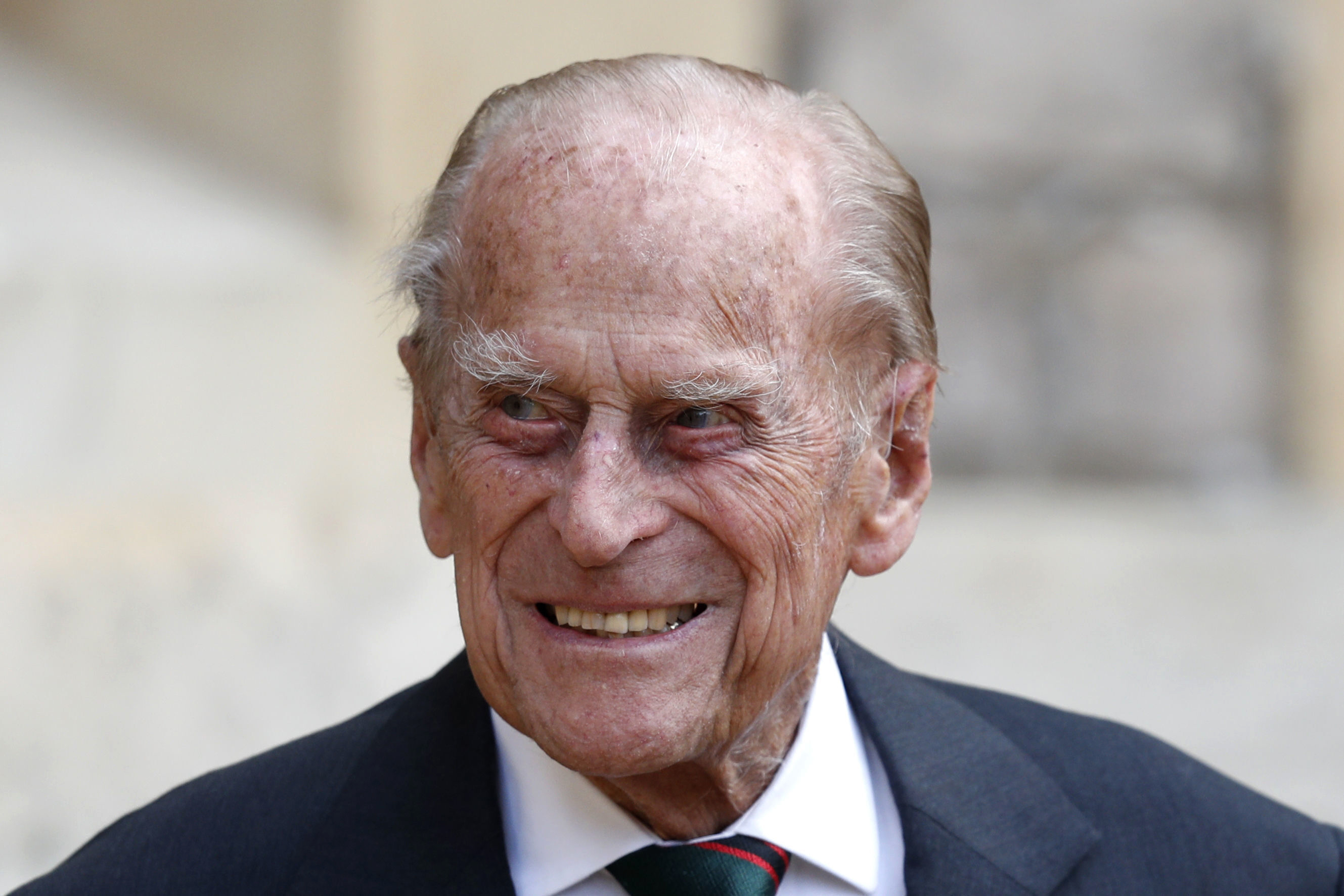 Prince Philip was born on June 10, 1921, at the villa Mon Repos, on the Greek island of Corfu.

His parents were Prince Andrew of Greece and Denmark and Princess Alice of Battenberg – Queen Victoria's great-granddaughter.

He was the youngest child of the couple and was their only son.

Philip had four older sisters, Princess Margarita, Princess Theodora, Princess Cecilie, and Princess Sophie, who have all passed away.

When Philip was still a baby, the family fled to France after his father was accused of treason and exiled while working in the army. 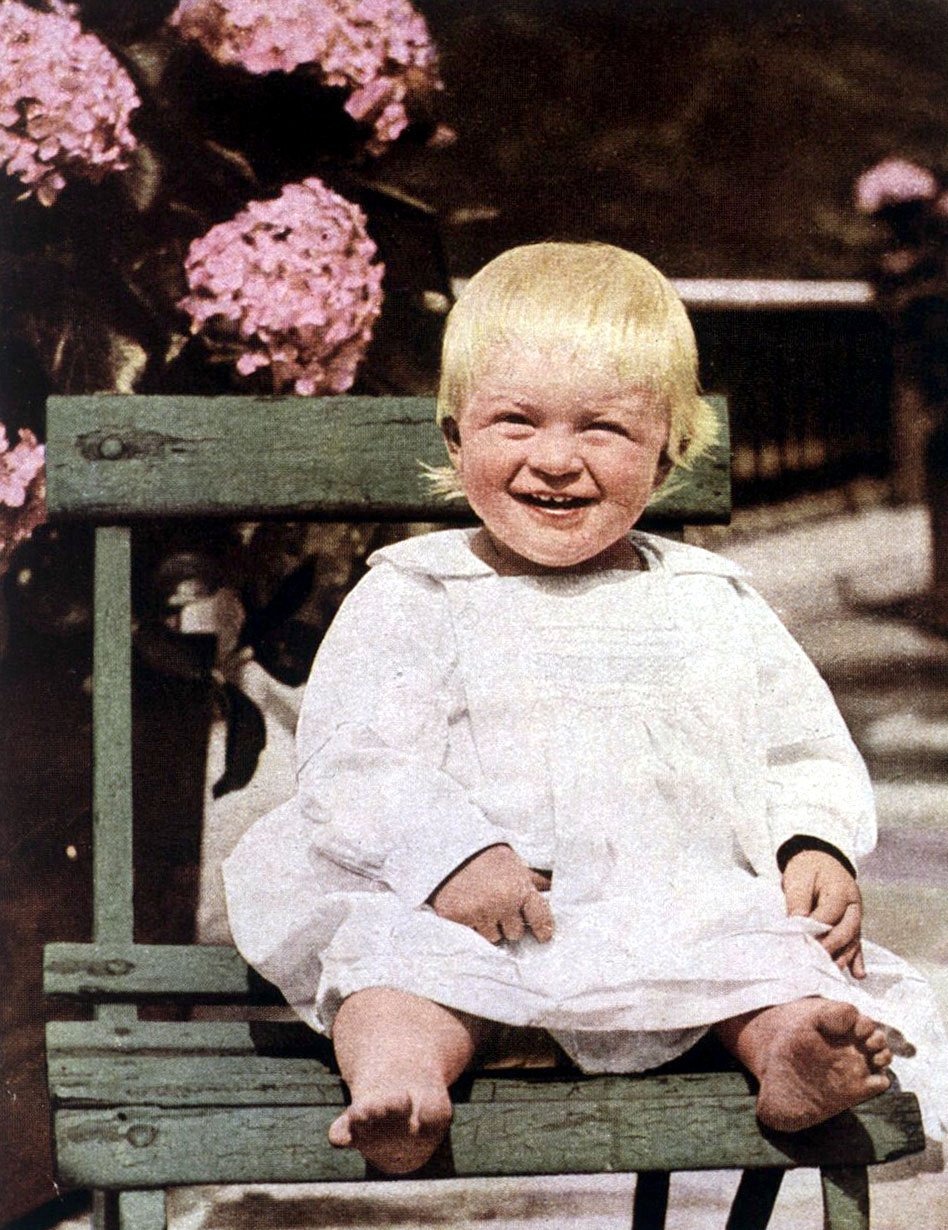 Philip, 99, was educated at The Elms in Paris until 1928, when he was sent to the UK to attend Cheam School and live with grandmother Victoria Mountbatten at Kensington Palace.

He later went to boarding school Gordonstoun in Moray, Scotland after attending Schule Schloss Salem in Germany for two terms.

The Duke of Edinburgh died on the morning of Friday, April 9, Buckingham Palace announced, at the age of 99.

Was he born a Prince?

When Philip was born, his father's brother was King of Greece.

A member of the House of Glücksburg, the ruling house of Denmark, Philip was prince of both Greece and Denmark through his father's side of the family.

At birth, Philip was in the line of succession to both thrones. 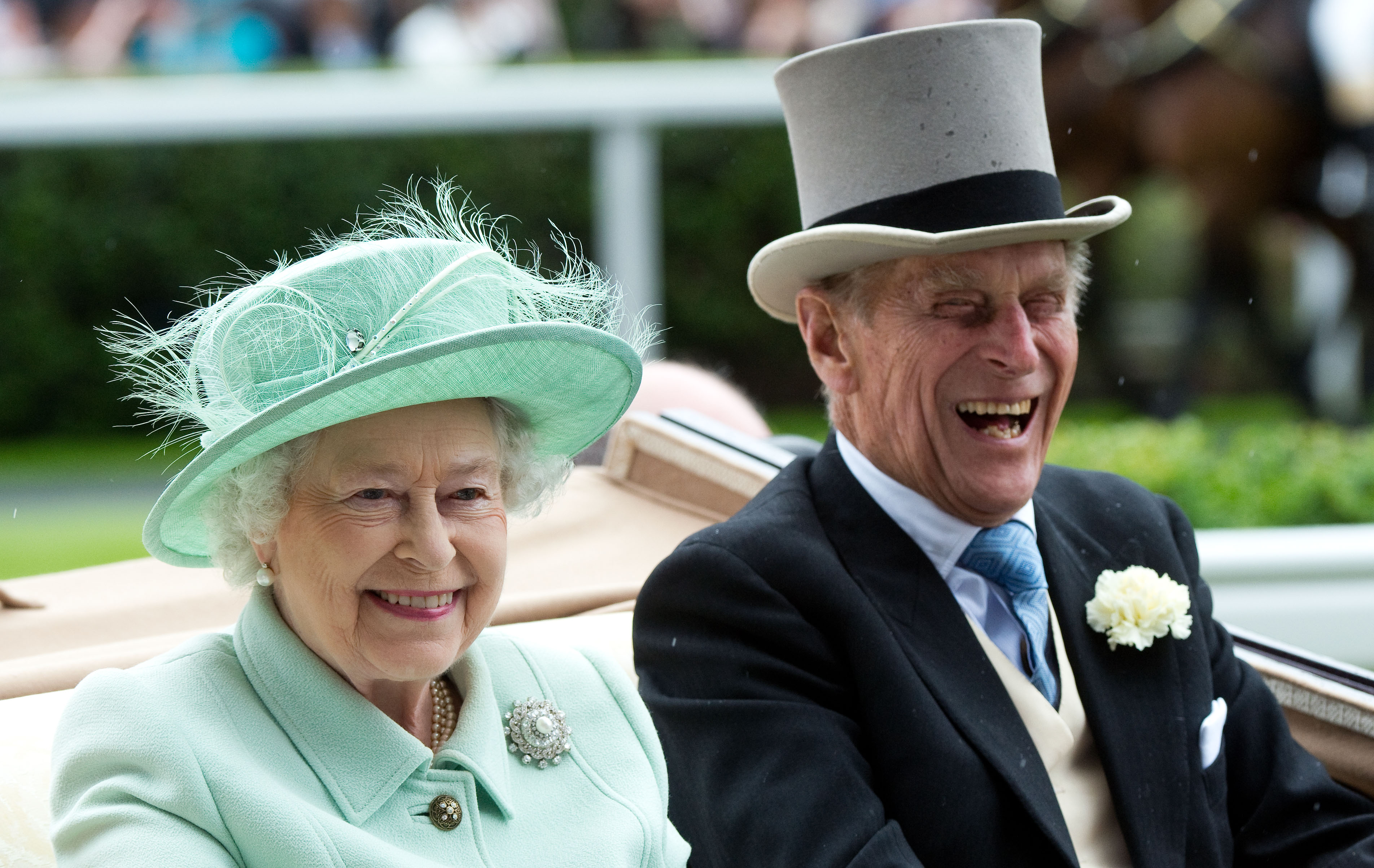 When he married the Queen, he was forced to renounce his royal titles.

He was given the title Duke of Edinburgh by the Queen's father, King George VI, as a wedding gift.

In 1957, the Queen made him an official Prince of the United Kingdom – which she made official in a new letters patent.

What was his full name when he was born?

The Duke of Edinburgh was born Philippos Andreou (Philip Andrew) of Schleswig-Holstein-Sonderberg-Glücksburg, Prince of Greece and Denmark.

Before the official announcement of his engagement to the Queen was made, the abandoned his Greek and Danish styles and titles.

He became a naturalised British subject and adopted his maternal grandparents' surname, Mountbatten.

Just before his marriage to the Queen, he was granted his HRH style.

Prince Philip Through the Years: The Duke of Edinburgh's Life in Photos