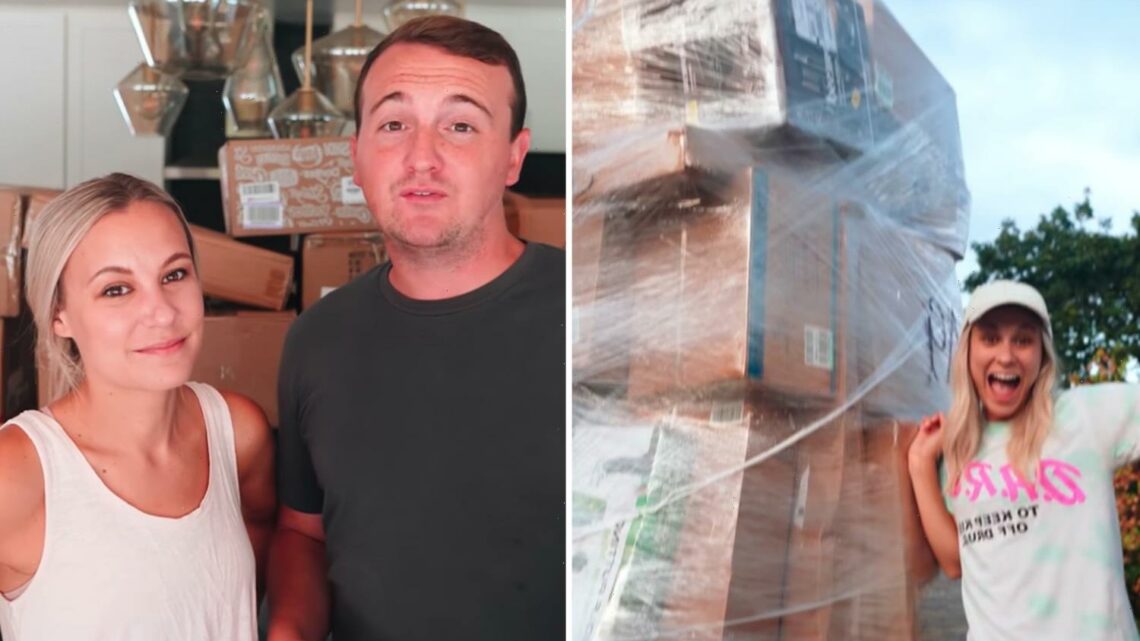 We bought an Amazon returns pallet for £484 & got £2.9k worth of stuff to flog on Facebook & eBay

A COUPLE have shown off their £2,900 haul after buying an Amazon returns pallet for £484.

Jamie and Sarah McCauley, from West Michigan, USA, shared their haul in a recent YouTube video. 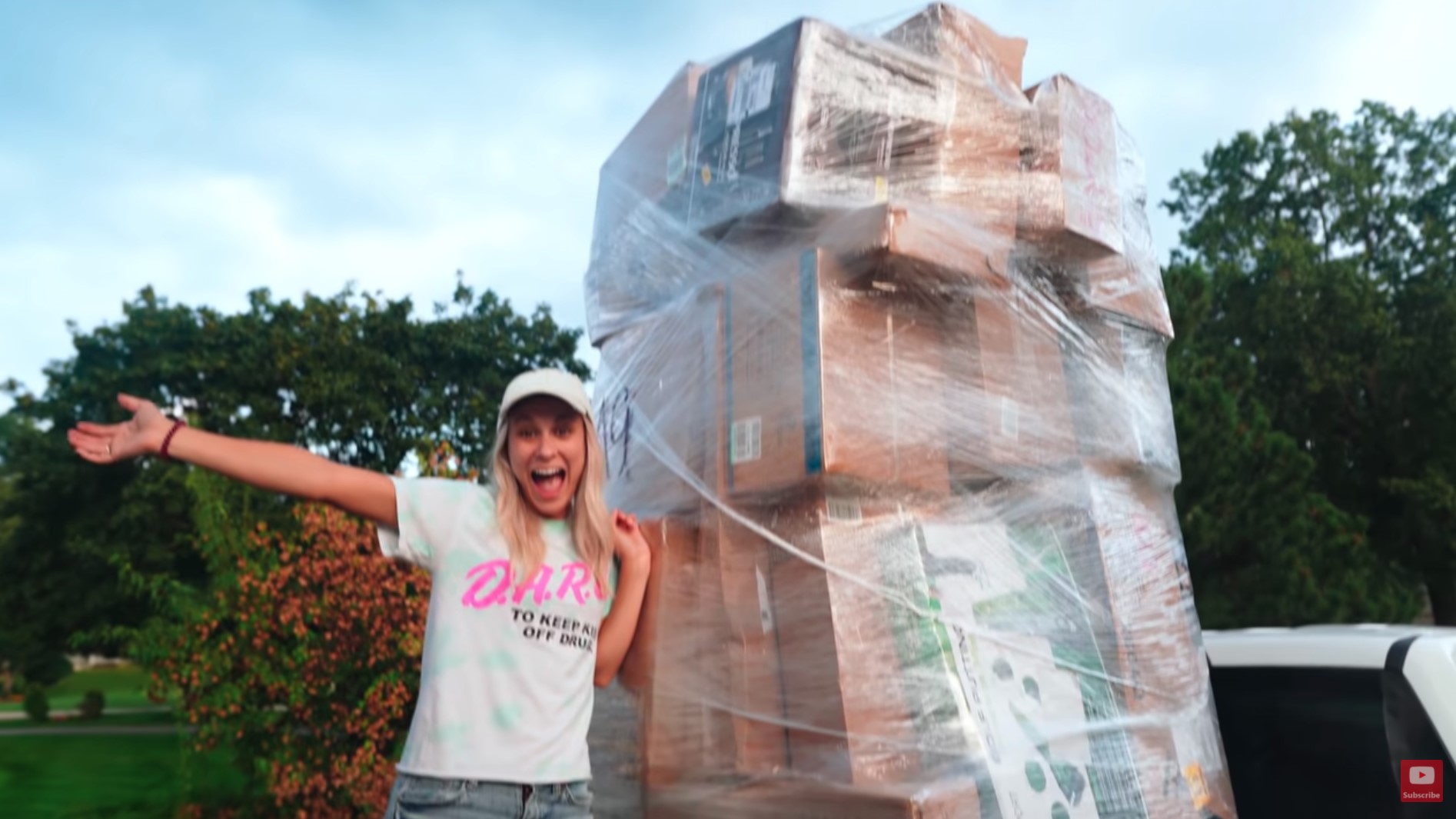 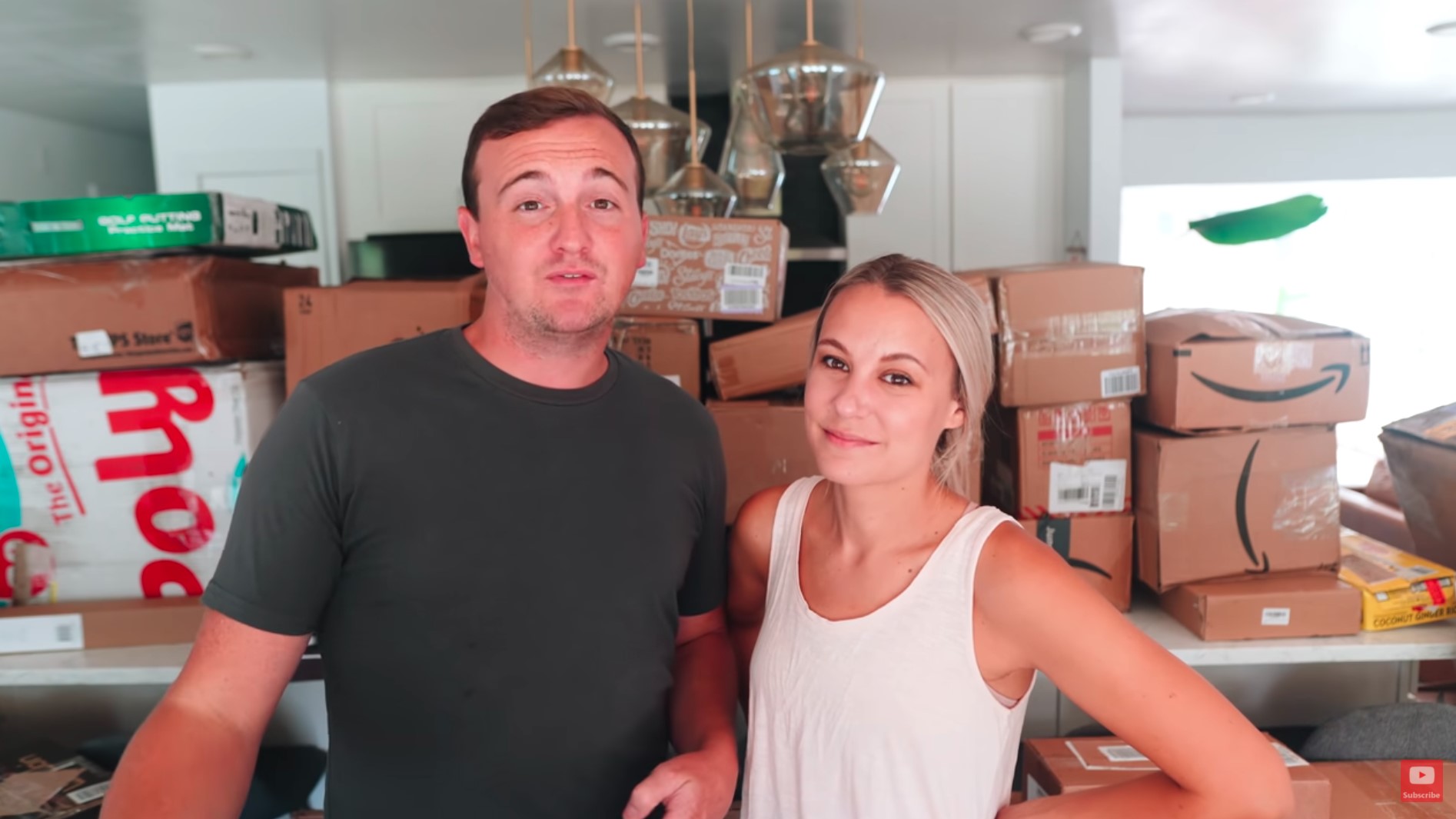 They bought a mystery pallet, meaning they had no idea what was inside, but hit the jackpot – picking up an 8ft high tower of 40 boxes.

Chatting to camera, they explained: "We bought another pallet, this one is an Amazon pallet, we have no idea what's in there.

Standing next to the huge haul for context, Sarah added: "I am 5ft 2ins, it's about 8ft."

They spent a whole afternoon opening the boxes, adding: "Later on we're going to test everything before we list it, to make sure they work and there's no broken parts".

Unlike buying items now, with returns pallets there are no guarantees things will come in good working order.

And if you buy a pallet with broken goods, you won't be able to use them or sell them on for profit.

Jamie and Sarah either sell their pallet hauls on Facebook Marketplace or eBay "for the more obscure items".

But any heavy items will be Facebook only – so they don't have to pay loads for shipping.

Unpacking their goods, the parents noted the prices each item normally sells for on Amazon.

Explaining how some of the items couldn't be sold on, Sarah said: "We got a lot more food and toilet paper than we thought we would.

"I think this is what pallet flipping is, half of it isn’t great to sell, but half of it is and you still make a profit, so don’t lose hope."

Summing up their selection, Jamie said: "We opened a lot of boxes. We spent most of the afternoon opening up all the boxes and seeing what's inside. Sarah recorded the retail value of all the items on the spreadsheet."

Jamie said: "Plus we have a good supply of toilet paper and Doritos and rice for a while, so that's a plus.

"That's not including the unsellable items like the food or paper products but still that is a huge MSRP, we're super excited and surprised it was that much."

Sarah added: "This was a mystery pallet so it was a little bit of a gamble.

"However some of those might be broken or might just not sell, so even though that's the MSRP that doesn't mean that's what our profit will be."

"It's going to be a lot of work because we have about 40 items to sell, but we learned a lot last time so I think this time will be a little bit easier for us." 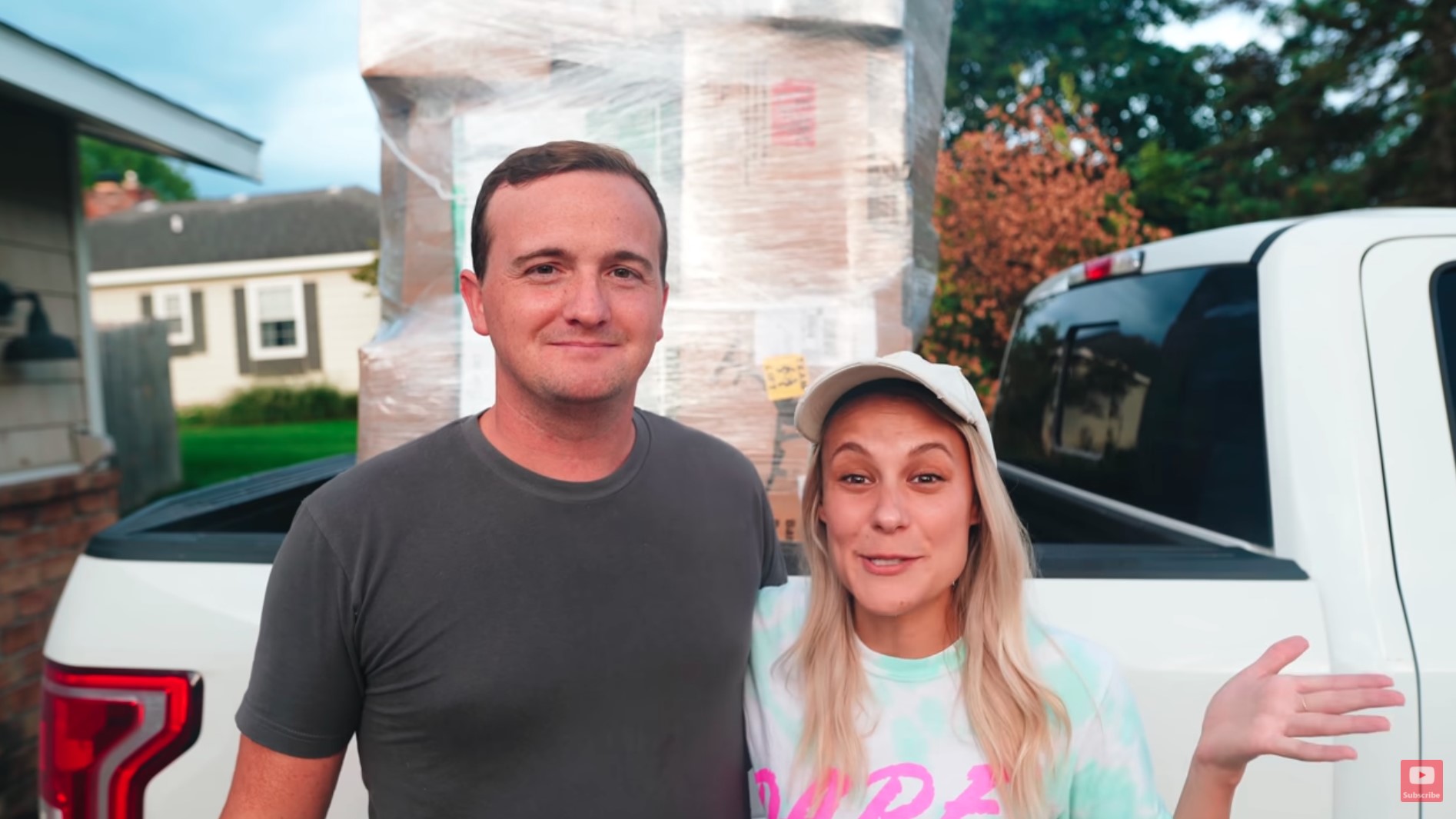 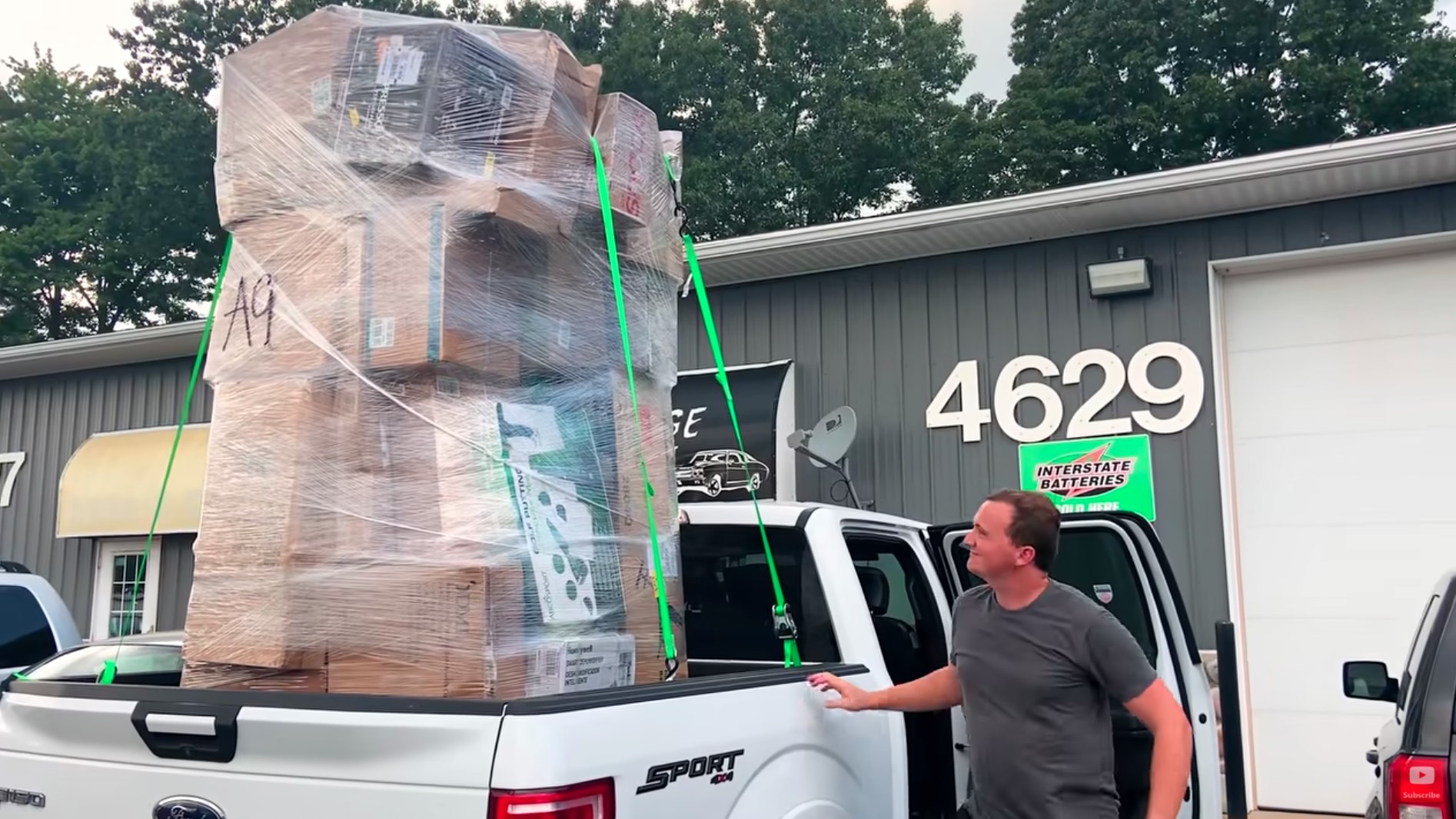 What is the Oreo mustard trend?