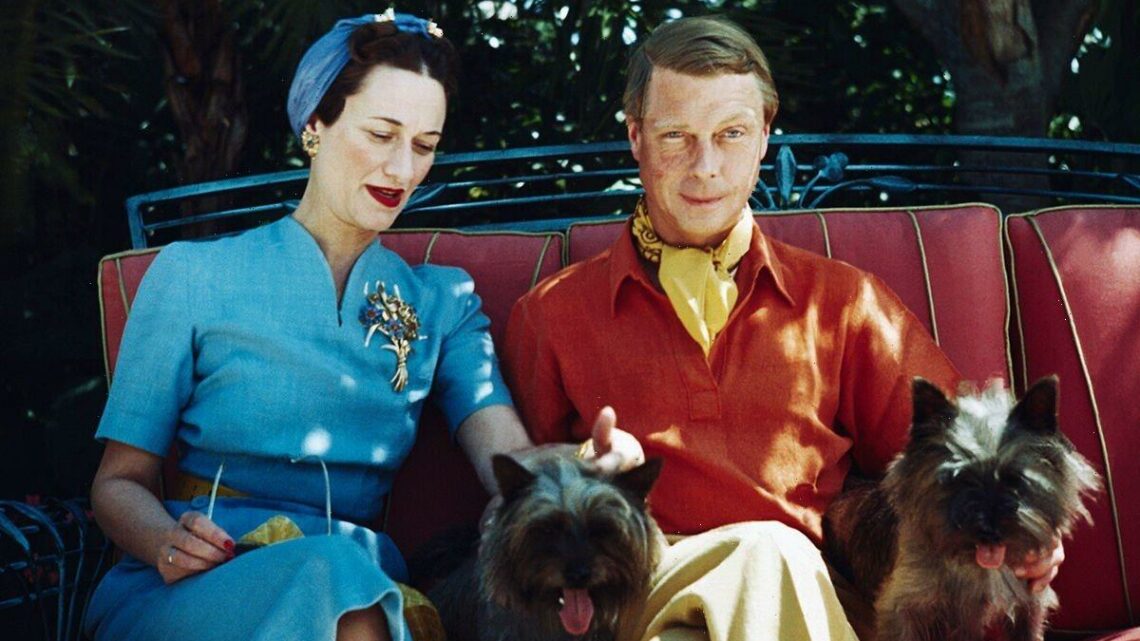 Wallis Simpson was 'exiled' when HRH was refused says expert

Wallis Simpson’s relationship with King Edward VIII rocked the monarchy and culminated in the famous abdication crisis of 1936. Determined to marry the woman he loved, Edward gave up the throne after facing staunch opposition from the Church over Wallis’ twice-divorced status.

Despite the significant pressure, Edward was steadfast in his decision to marry Wallis, even if it meant giving up his birthright.

He said in his radio address to the nation: “I have found it impossible to carry the heavy burden of responsibility and to discharge my duties as King as I would wish to do without the help and support of the woman I love.”

Having ascended the throne in January 1936, Edward’s status as King was not formally revoked until December 11 of that same year.

But well before he signed his abdication papers, Edward had already signalled his intention to marry Wallis by presenting her with an emerald engagement ring.

Designed by renowned jeweller Cartier, the emerald sparkler was thought to weigh in at nearly 20 carats (19.77) and it was surrounded by diamond baguettes.

The ring was engraved with the date of their engagement, ’27 X 36′, which rather scandalously was well before the abdication.

This date was also when Wallis’ divorce proceedings against her second husband Ernest Simpson began.

In another touching gesture, Edward also had the romantic phrase ‘We are ours now’ engraved alongside the date.

The couple married shortly after the abdication, taking on the titles of Duke and Duchess of Windsor in 1937.

While Edward could use the honorific of His Royal Highness, the same honour was never granted to Wallis and the snub was a source of great anguish for the former King.

The Windsors lived abroad throughout the rest of their lives and they famously pursued a lavish lifestyle in France which involved lots of partying.

The couple had no children, so when Wallis died in 1986 she left the majority of her estate to the Pasteur Institute for medical research.

Her famous engagement ring was sold at auction by Sotheby’s in Geneva in 1987 along with several other precious jewellery items Edward had gifted her over the years.

The emerald sparkler was purchased for $1.98million according to People, approximately £1.71million today.

An emerald ring, Wallis’ was one of the most unusual royal engagement rings ever.

Most royals in recent decades, including the late Queen, Meghan, Duchess of Sussex and Sophie, Countess of Wessex, have opted for a classic diamond for their engagement rings.

Many royals have also chosen sapphires including Princess Diana, whose 12-carat ring now belongs to Kate, Princess of Wales.

Rubies are less popular with royals for engagement rings, but some were flaunted in the early years of the Queen’s reign.

Princess Margaret wore a ruby ring in the shape of a rosebud from Antony Armstrong-Jones, while Sarah Ferguson received a sunburst-style ruby ring from Prince Andrew in the 1980s.

Crime hits an all-time high as 6.5m are recorded in just one year