Home » Fashion » Wait — Who Determines the Fate of My Favorite Celebrities? 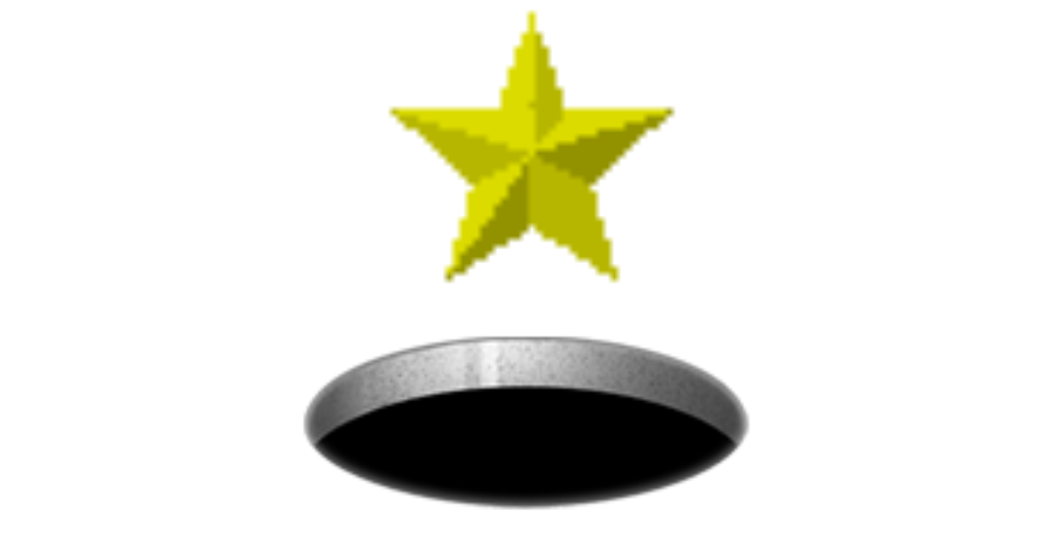 Wait — Who Determines the Fate of My Favorite Celebrities?

“Wait —” is a weekly newsletter in which Caity Weaver investigates an unanswered (and possibly unasked) question in the news and pop culture. This is the very first edition. Sign up right here to receive it in your inbox.

A great actor can accomplish many tasks, such as wearing a wig, and the list goes on from there, I’m sure. But one thing no actor, no matter how skilled in the wig arts, can do is declare in a convincing manner that he or she would like to thank the Hollywood Foreign Press Association.

(“Thank you to” is a phrase often useful for distinguishing entities winners feel obligated to thank — “Thank you to 20th Century Fox,” Rami Malek said in his speech on Sunday night — from those they want to — “I have to thank my mom and my family,” he continued.)

So, who are the oracles who pronounced unequivocally that “Green Book” is either the funniest or most musical film of 2018?

In short: Just some folks.

The H.F.P.A. was born of the chaos of global warfare in 1943 when eight foreign-born journalists living in California banded together to, apparently, gossip privately about celebrities. (The H.F.P.A.’s website is vague: “At first, the members held informal gatherings in private homes.”)

The lives of most of the founders remain obscure. By far the best known, a native Latvian who wrote a lengthy profile of Mussolini’s son-in-law for Esquire in 1937, would go on to publish a National Enquirer article titled “Space Alien Baby Found Alive, Say Russians.” He also reportedly lost an arm at some point between establishing the Golden Globes and his death.

The first awards ceremony was held in 1944 on the lot of the studio that distributed the best picture-winning film (20th Century Fox and “The Song of Bernadette,” respectively), and it is this level of integrity that has characterized the Hollywood Foreign Press Association ever since.

So who are these Hollywood foreign people?

Members of the H.F.P.A. must live in the greater Southern California area. They must have received a paycheck for publishing something in a non-American publication four times. They must submit two letters of recommendation from current H.F.P.A. members “detailing how long you have been covering the entertainment industry while residing in the greater Southern California area,” which seems an overzealous application of the word “detailing.” They must pay a $500 initiation fee.

The H.F.P.A. says its roster consists of “about 90” members. (For comparison, the voting body for the Academy Awards comprises more than 6,000 people.) Many appear to be freelancers from small-scale foreign publishing operations with scattershot output. As The Times noted in 2004, prominent outlets like Le Monde and The Times of London are not represented. Vulture attempted to track down all the members in 2015 with baffling results: Some appeared to no longer be writing, others never to have written, others to have existed mainly in theory.

This past fall, former H.F.P.A. president Aida Takla-O’Reilly accidentally caused entertainment journalism when her byline appeared alongside what read like an entirely fabricated interview with Drew Barrymore in EgyptAir’s in-flight magazine, Horus.

In the interview, photos of which were posted on Twitter, Ms. Takla-O’Reilly called Ms. Barrymore “unstable” and observed that “psychologists believe” her behavior is “only natural since she lacked the male role model in her life.”

She quoted Drew Barrymore as saying, of her daughters, “Despite their young ages that do not exceed 5 years, they know the name of the American President, the names of Presidents and Kings of some major countries, and the names of several substantial figures in the political scene.”

The accompanying lead image was cribbed from a Crocs shoe campaign. On Twitter, Ms. Takla-O’Reilly wrote that “the interview with Drew Barrimoor [sic] which took place in New York is genuine &far [sic] from fake. As far as Drew we interviewed her several times I saw her grow up before my eyes she is charming and talented. @EGYPTAIR.”

Ms. Barrymore’s representatives denied she had participated in an interview for EgyptAir.

Last February, Brendan Fraser revealed to GQ that he believes his accusations of sexual assault against another former H.F.P.A. president (and current member) Philip Berk led the organization to blacklist him, obliterating his once-thriving career.

Mr. Berk denied the allegations. Mr. Berk also wrote in his 2014 memoir that the suicide of an H.F.P.A. member with whom he’d had conflict “reinforced my belief that anyone who tries to harm me comes to an untimely end.” Later, in reference to Mr. Fraser’s career decline, he added: “There’s that theory of mine again.”

It is perhaps worth noting that a favorable reception at the Golden Globes is often seen as an early indicator of future success at the more prestigious Academy Awards.

Thank you to the Hollywood Foreign Press Association.

Daniel Bryan Is Not Happy About Nikki Bella's Plans to Move to L.A.: See His Reaction! on Total Bellas
World News