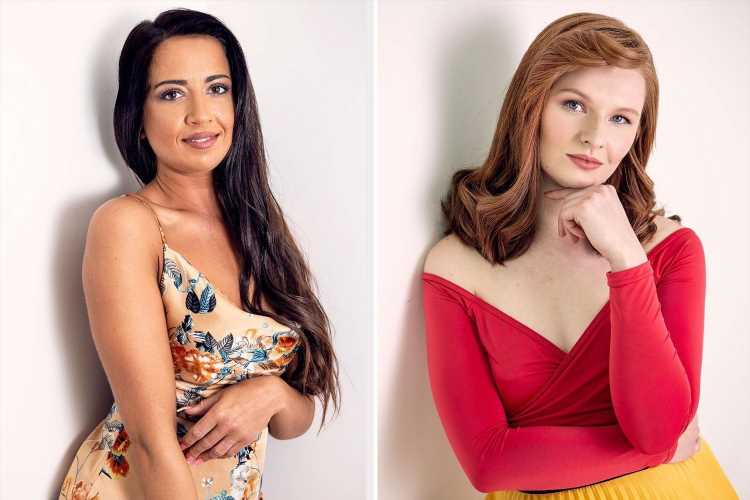 Two lonely mistresses claim they are the hidden victims of lockdown

MOST women have seen more than enough of their partners during the pandemic, but for those with married lovers, ­lockdown has meant months of furtive phone calls and lonely nights.

Not any more. With lockdown ­lifting, illicit liaisons are back on for some. 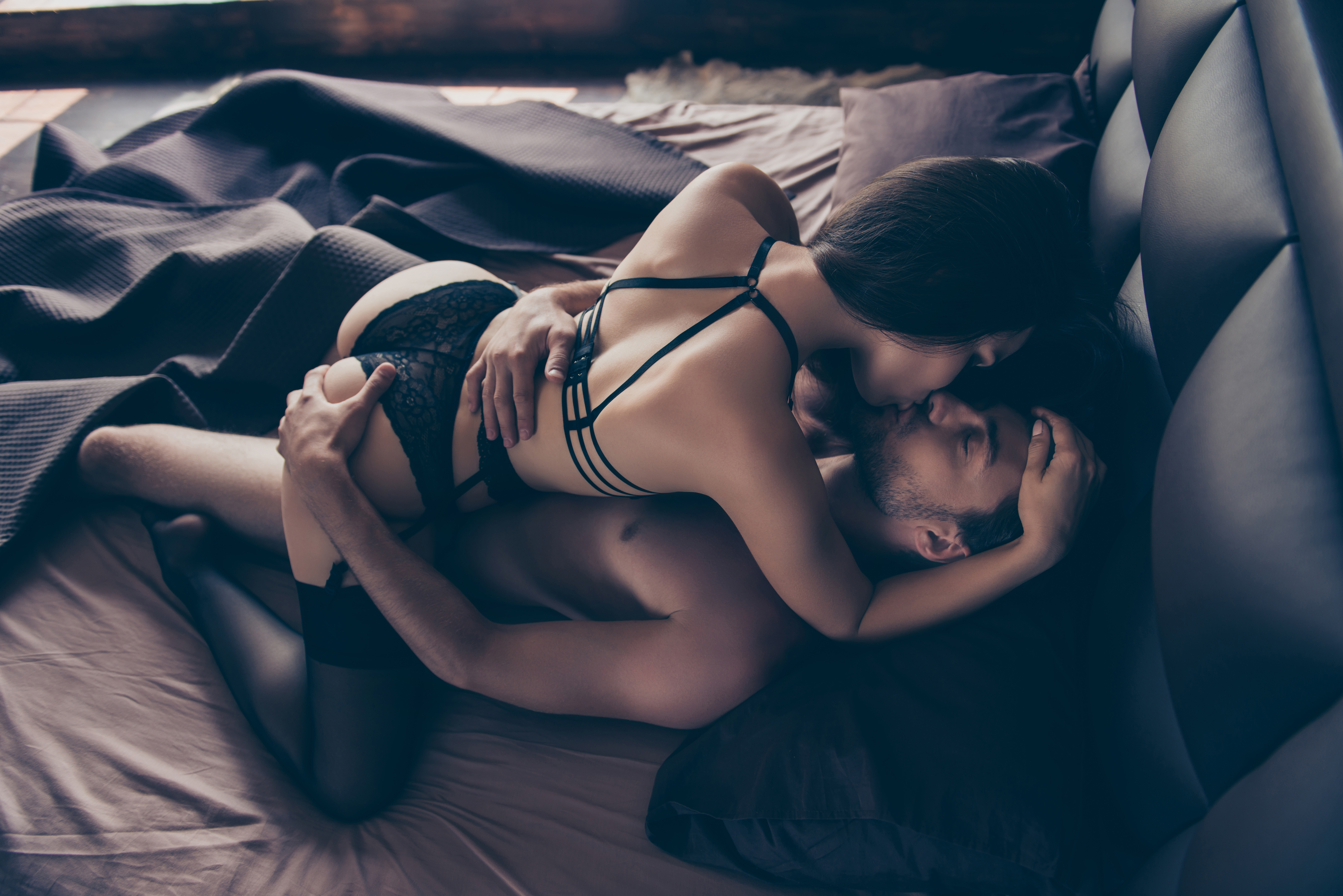 Google searches for “late-night hotel”, “last-minute hotel” and “late check-in hotel” have doubled as hook-ups were made legal again.

Here, two mistresses speak ­candidly about seeing their lovers for the first time since the restrictions eased — and what they want next.

'The wives should thank me'

PA Lucy Adams, 26, from Bournemouth, has been seeing older married man Rob, 48, a construction businessman, for two years. She believes their affair makes his marriage stronger.

She says: "After I’ve slept with Rob I sometimes won’t shower for hours because I don’t want to lose his scent. But I know that doesn’t work the other way around. 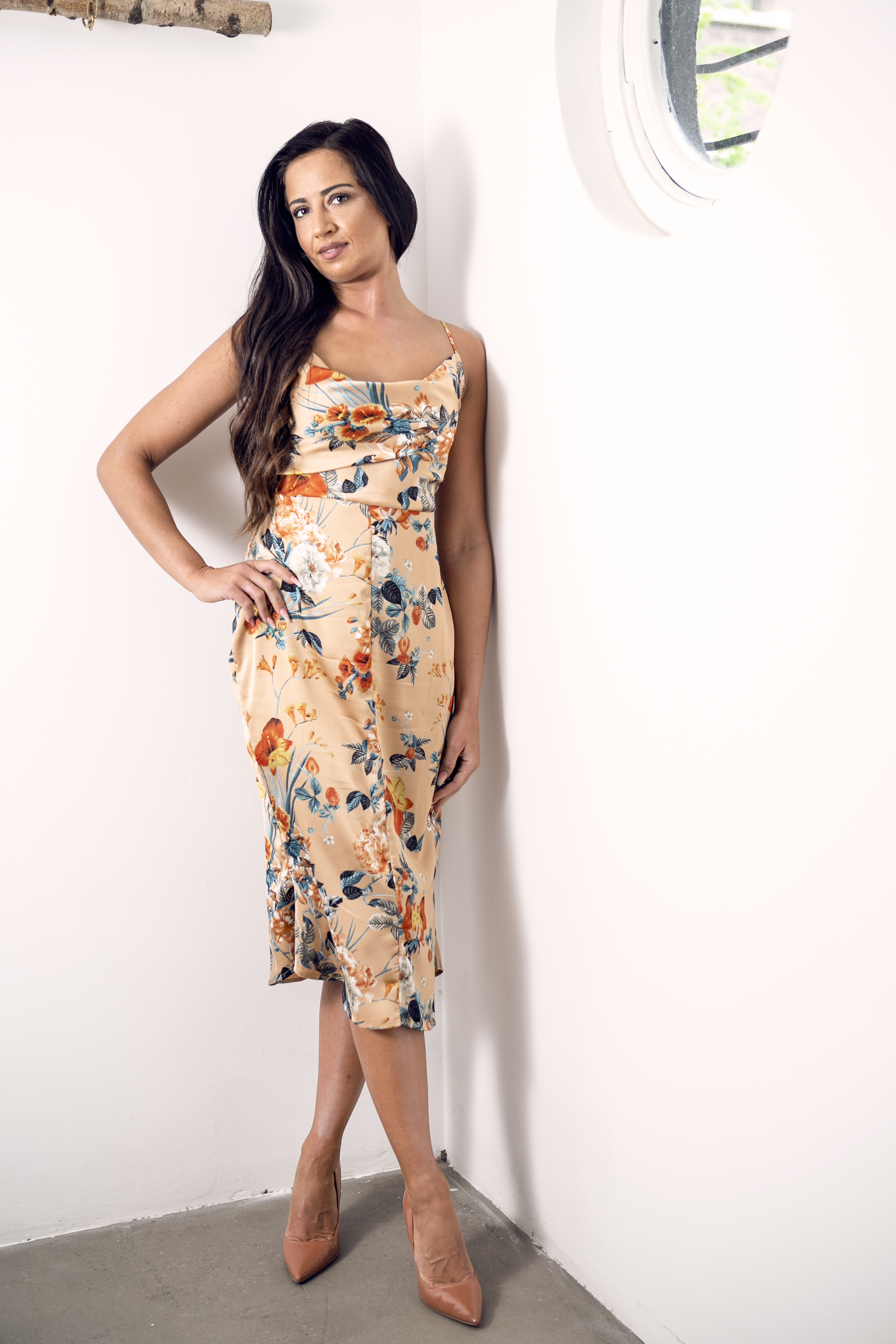 "As soon as we’ve made love he jumps in the shower and rinses my Chanel perfume off every inch of him before he goes back to his wife.

"We met for an amazing 48 hours of lovemaking at a country hotel as soon as lockdown lifted. Our feelings for each other hadn’t changed. If anything, because of the enforced separation, they were more intense.

"I met Rob two years ago at a posh event in Sandbanks, Dorset. I was waitressing and he was there on business. We flirted for hours before we had hot sex back at his hotel.

"I knew he was married, he had a wedding ring on. But that added to the excitement and naughtiness.

"I thought it was going to be a one-nighter, I had no intentions of breaking up his marriage. I’ve had affairs before and am not a homewrecker.

"The wives should thank me as their husbands are happier when they’re having an affair. It’s a fact.

"Rob was honest from the start, he told me he’d been married for 15 years and had two kids. He loved his wife but the passion had gone. So I saw our affair as a win-win for all — including his wife.

"Throughout lockdown we kept apart but spoke and sexted — which wasn’t easy because he was working from home and his wife was around. 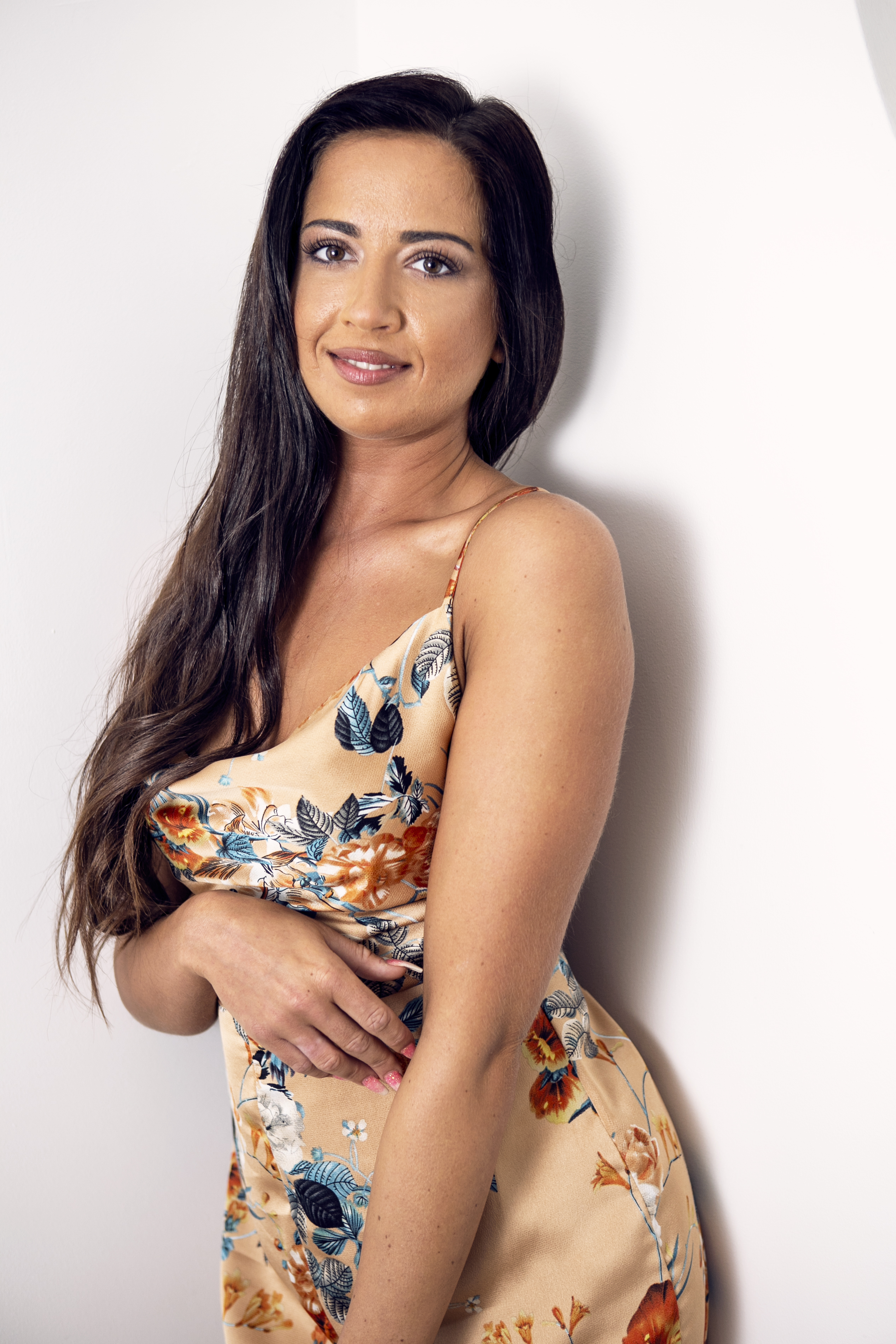 "The pandemic made me realise how much I care about Rob. But I know it will never work, he won’t walk out on his kids.

"I’m wondering how long I can do this, as I’m putting my life on hold for a few snatched hours of passion.

"I think I might be growing out of the mistress phase. Lockdown made me realise how lonely I felt. But I won’t give him up just yet, I want a summer of fun before I make any decisions — after all, I’ve waited this long."

ADMIN ASSISTANT Beth Holmes, 28, from Birmingham, says mistresses are the hidden victims of lockdown and she wants her lover to leave his fiancée for her.

She says: "It’s lonely being a lockdown mis­tress, we are the hidden victims of the pandemic. My affair began in April 2019. I met Jack Harris, 35, a corporate headhunter, at a friend’s party in Birmingham. 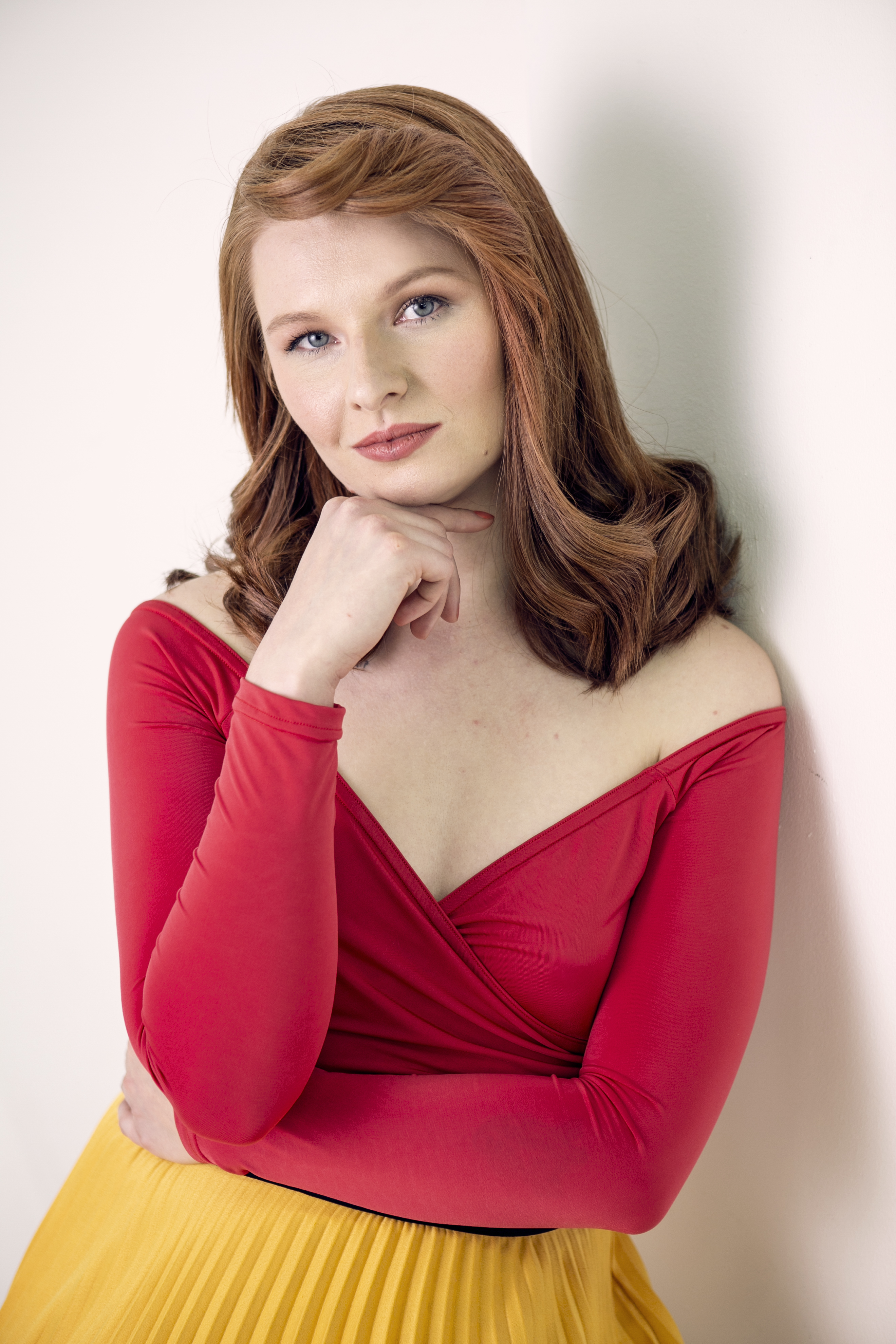 "He was tall, dark, handsome — and rich. I wanted him instantly. He told me he lived in Edinburgh but his company’s HQ was in Birmingham, so I wasn’t put off by the distance.

"On our second date he wined and din­ed me before we had hot, passionate “just-met” sex at my house. I was on cloud nine.

"But the following morning he seemed edgy and kept ­disappearing to the toilet with his phone. I started to wonder if he was hiding something.

"I asked him outright, “Do you have a girlfriend?”

'THE MAN OF MY DREAMS'

"He hung his head in shame and said, “Yes, Natalie, she’s my fiancée.” I was gutted and tried to hide my ­disappointment. It was typical, I’d just met the man of my dreams but he was taken.

"But he assured me they were breaking up and begged me to carry on seeing him. I hoped he was telling the truth.

"But as the weeks rolled into months the break-up never came and I got used to being his mistress.

"By January 2020 I was living for our snatched weekends filled with amazing sex and posh dinners. Sometimes we’d escape to the country for midweek breaks too. It was easy for him to lie as he was always travelling for work. 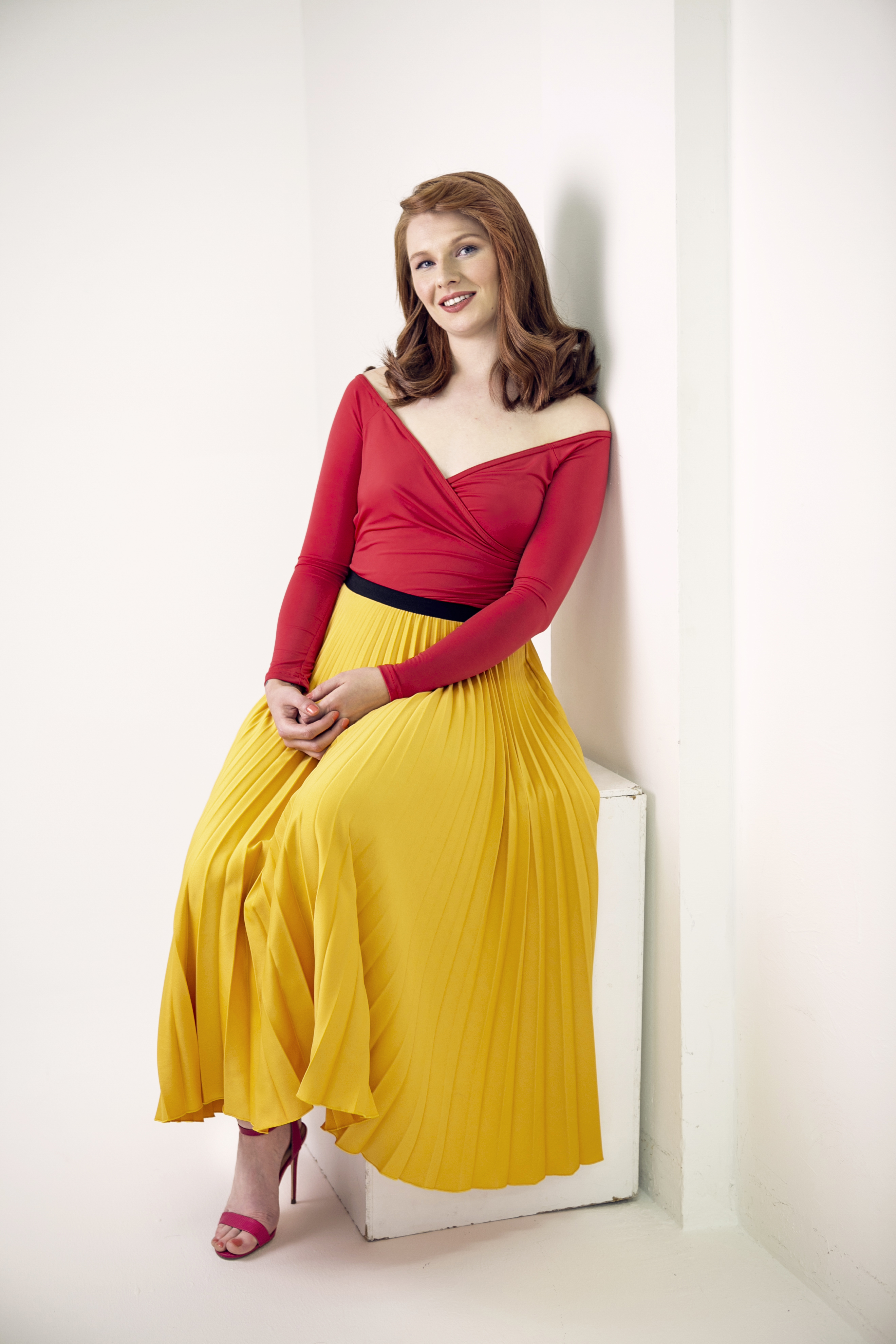 "I was in love and had never been happier. In some ways I quite liked being a mistress, I got all the fun bits of the relationship without all the mundane stuff.

"Then, in March last year, we were plunged into lockdown and my life changed for the worst.

"Tough restrictions meant Jack couldn’t travel and I had to resort to phone sex instead.

"Not being able to touch or see Jack was crushing. What’s more, I couldn’t just text or call during the day when he’d ­normally be at work.

"I had to follow new rules built around Natalie, who was on furlough while Jack worked from home. I felt jealous and would lie awake thinking he was making love to her.

"I begged him to break quarantine to come to see me but he couldn’t risk being stopped by the police.

"When the restrictions were lifted a few weeks ago I spent £450 on new lingerie for our reunion.

"Jack paid for a posh hotel and I greeted him at the door in nothing but sexy underwear. We didn’t speak, just made love. It was like something from a film. But lockdown has made me realise I don’t want to be his mistress any more. I want Jack to be mine. 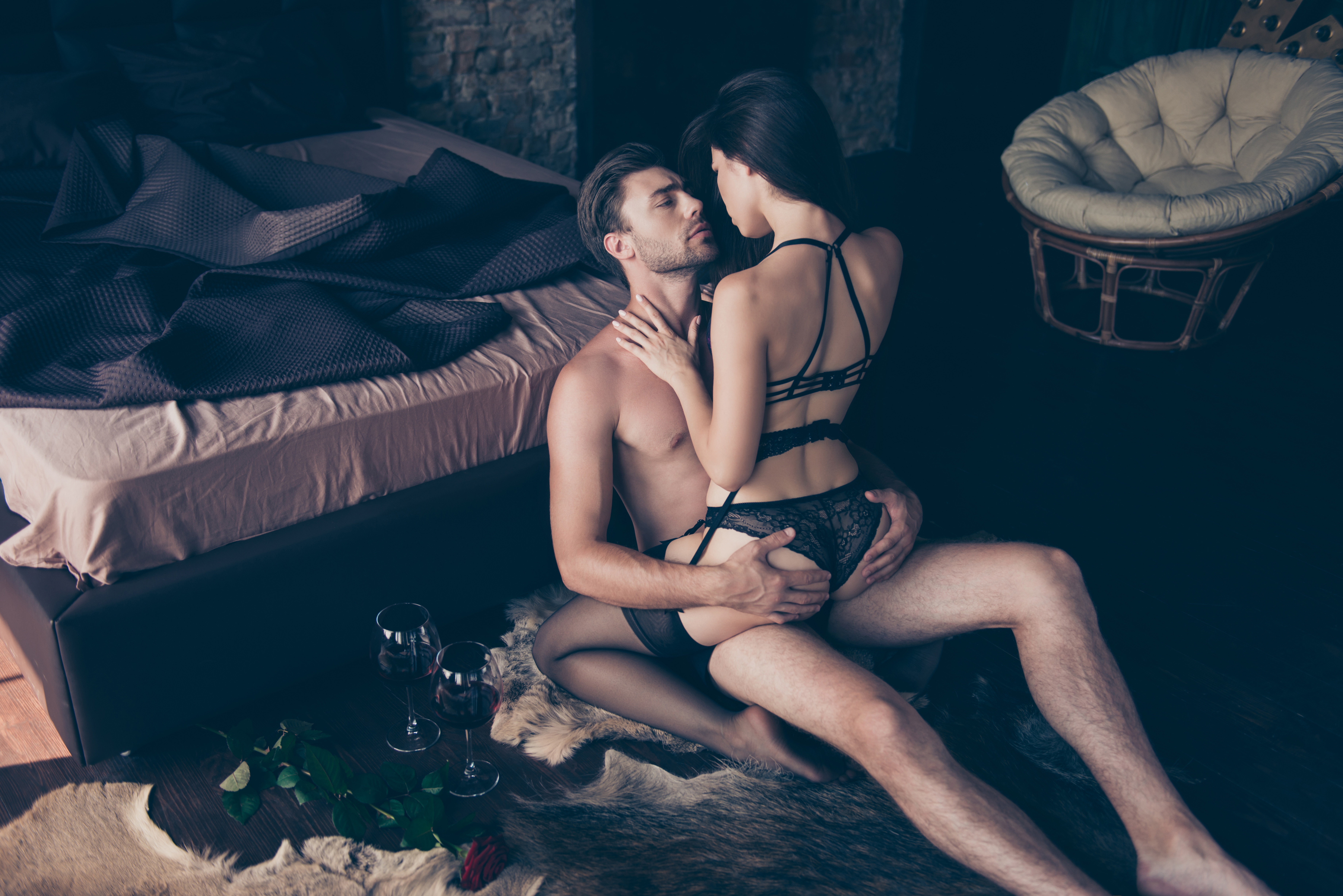 "Next week we’ve arranged to meet again — but this time it’ll be less sex and more talking.

"I’m tired of playing second fiddle. I want to be his Mrs, not mistress. I’m giving him an ultimatum, it’s me or her — and I’m praying he chooses me."