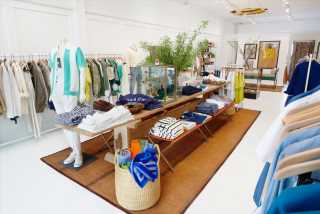 Todd Snyder is headed to the beach.

The designer has opened his third store, in tony East Hampton, a 1,100-square-foot shop at 75 Main Street. Last summer, Snyder had operated a pop-up across the street at 50 Main Street, and its success prompted the decision to open a permanent location.

“We initially tested a pop-up out east last year as we noticed that so many of our customers were making the Hamptons a more permanent home during the pandemic,” Snyder said. “It was really successful, and when we got the chance to take a more permanent location, we jumped at it. It seems like remote work in some capacity is here to stay, and we anticipate there will still be a group of customers in the Hamptons year-round.”

Snyder will be in good company: Double RL, Polo Ralph Lauren, Loro Piana, Warby Parker and Restoration Hardware all have stores in the vicinity.

The designer said among the bestselling items last summer were the cashmeres and sweater polos and he’s expecting more of the same this year.

“I think we’ll see continued success with cashmere, as well as our Hamptons-exclusive chainstitched sweatshirts — East Hampton, Main Beach, Fowler Beach, Ditch Plains, Two Mile Hollow and Amagansett Beach,” Snyder said. “I also expect our knit polos to continue to do well. They’re such a summer essential, whether worn on their own or layered under a lightweight blazer — which, I’m thrilled to report, is another style that’s doing well for us.” 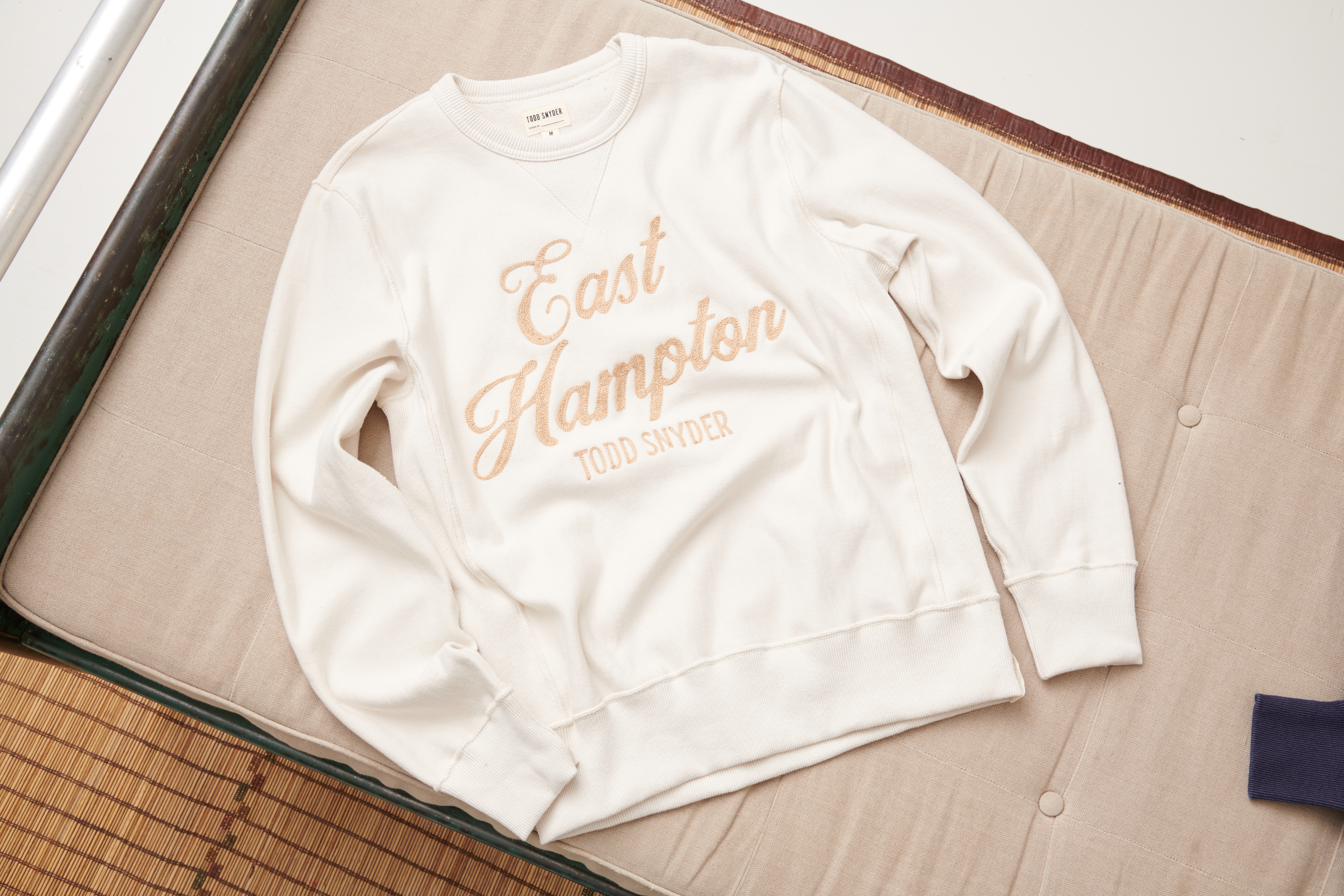 The East Hampton unit will join the brand’s flagship on 26th Street in New York CIty’s Madison Park neighborhood as well as the Liquor Store unit in Tribeca. Snyder said because of its location in the Hamptons, this space is “brighter and has a bit of a beach edit, but we still integrated some Todd Snyder standbys, like Aesop and Moscot and a built-in bar.”

Snyder said the plan is to open additional retail stores over the next few years, although he didn’t reveal where or when. The brand is owned by American Eagle Outfitters, which purchased it for $11 million in 2015 along with Snyder’s Tailgate collegiate campus concept.