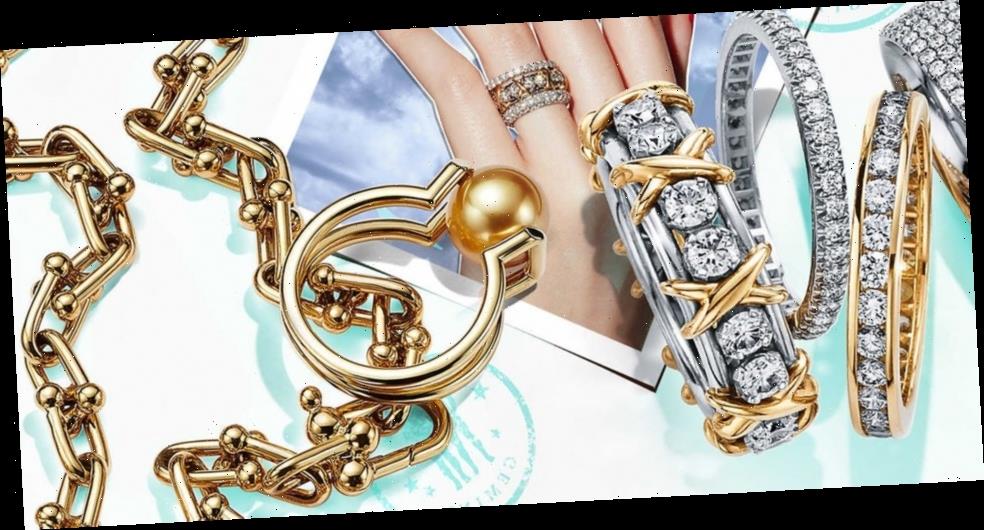 Tiffany & Co. reported on Thursday that it saw better-than-expected profits in the quarter ending July 31, largely thanks to a recovering market in China as well as additional online demand.

“Increased sales in Mainland China and global e-commerce, accelerated during the second quarter and propelled our return to quarterly profitability,” Chief Executive Alessandro Bogliolo said. While net earnings dropped more than $100 million USD from $136.3 million USD a year ago to just $31.9 million USD this past quarter, and worldwide sales met a 29 percent decline to $747.1 million USD, just below expectations of $772 million USD, the company nonetheless saw an earning of 32 cents per share, an optimistic result compared to the analysts’ average estimate of 19 cents. The American jeweller said that retail sales in China improved over April and May, where it increased by a staggering 90 percent. Sales in August so far are slightly positive compared to a year ago. The news led to a 1.5 percent increase in share price during premarket trading.

The news also comes just after LVMH has decided to delay its acquisition of Tiffany & Co. by three months.