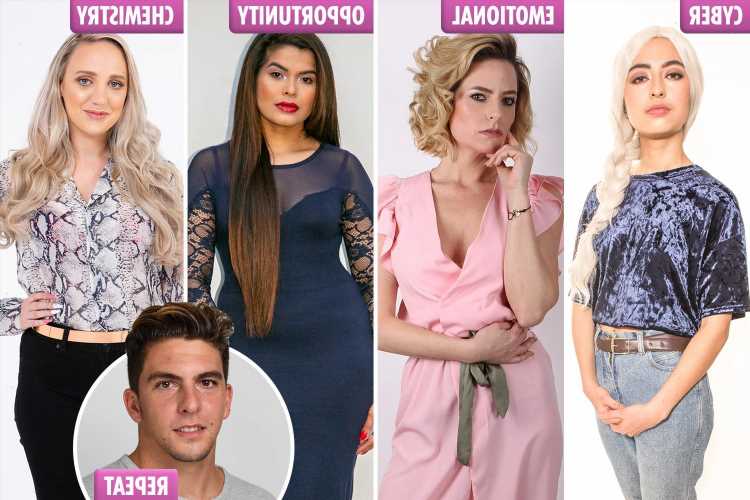 COULD you be having an affair without even knowing it? According to psychotherapist Dr Tammy Nelson there are five types of flings – including ones with no sexual contact.

This week it was revealed that football pundit Andy Gray had been dumped by his wife after sexting other women. 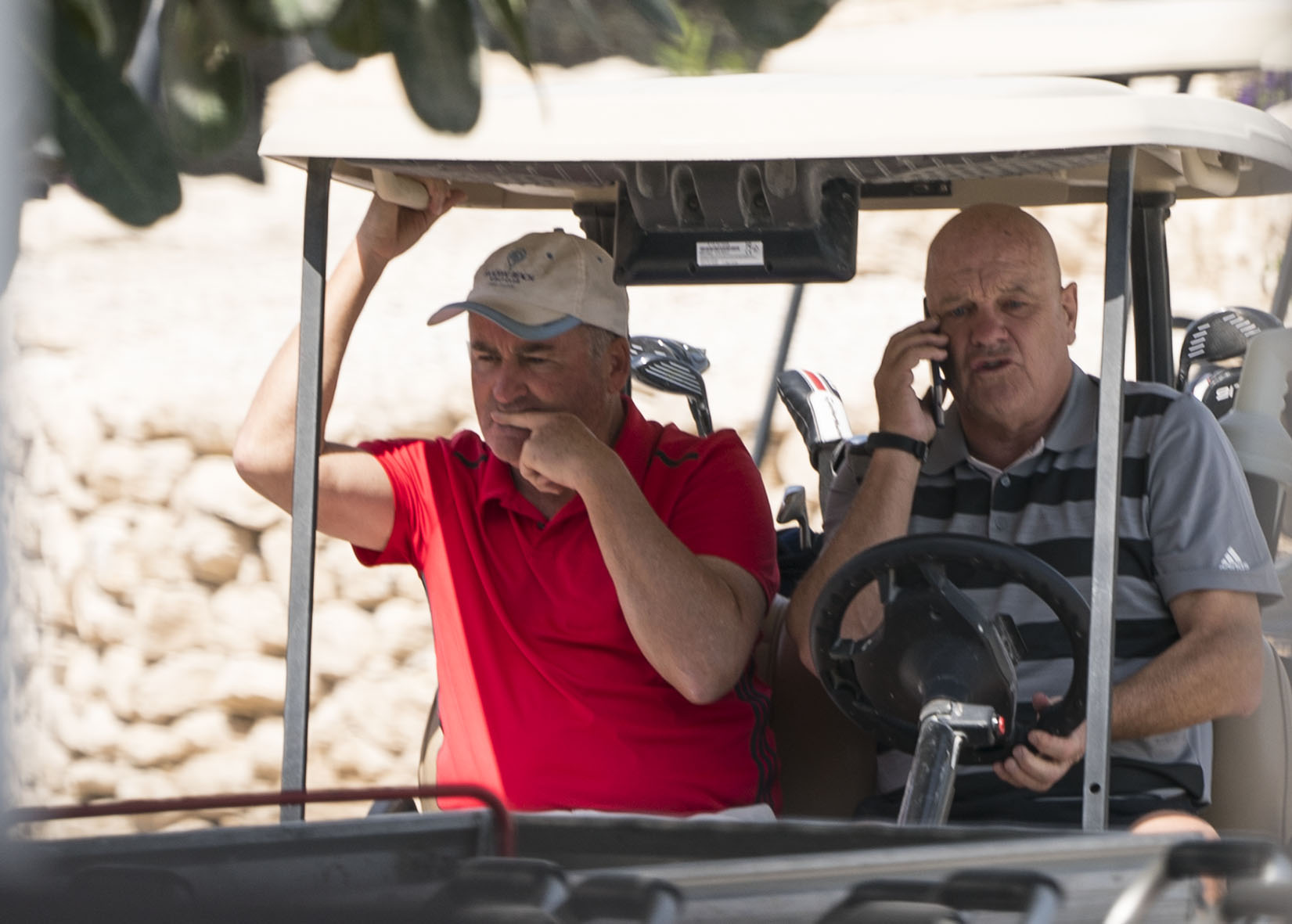 But according to psychotherapist Dr Tammy Nelson, women are just as likely to play away as men.

In her latest book, When You’re The One Who Cheats: Ten Things You Need To Know, she explains how women cheat for a sexual thrill while men are often chasing intimacy.

She told The Sun: “Everything we think we know about infidelity and the reasons men and women cheat is based on antiquated ideas about sexuality and our assumptions about gender differences.

“When I was doing research for my book, I went on Ashley Madison, the website for cheaters, which nearly 15,000 people go on daily looking for an affair. I put up a profile as a woman and as a man.

“What I found was quite different from what I expected.

“I got these proposals from men who were looking for an emotional affair – they were not interested in casual sex. 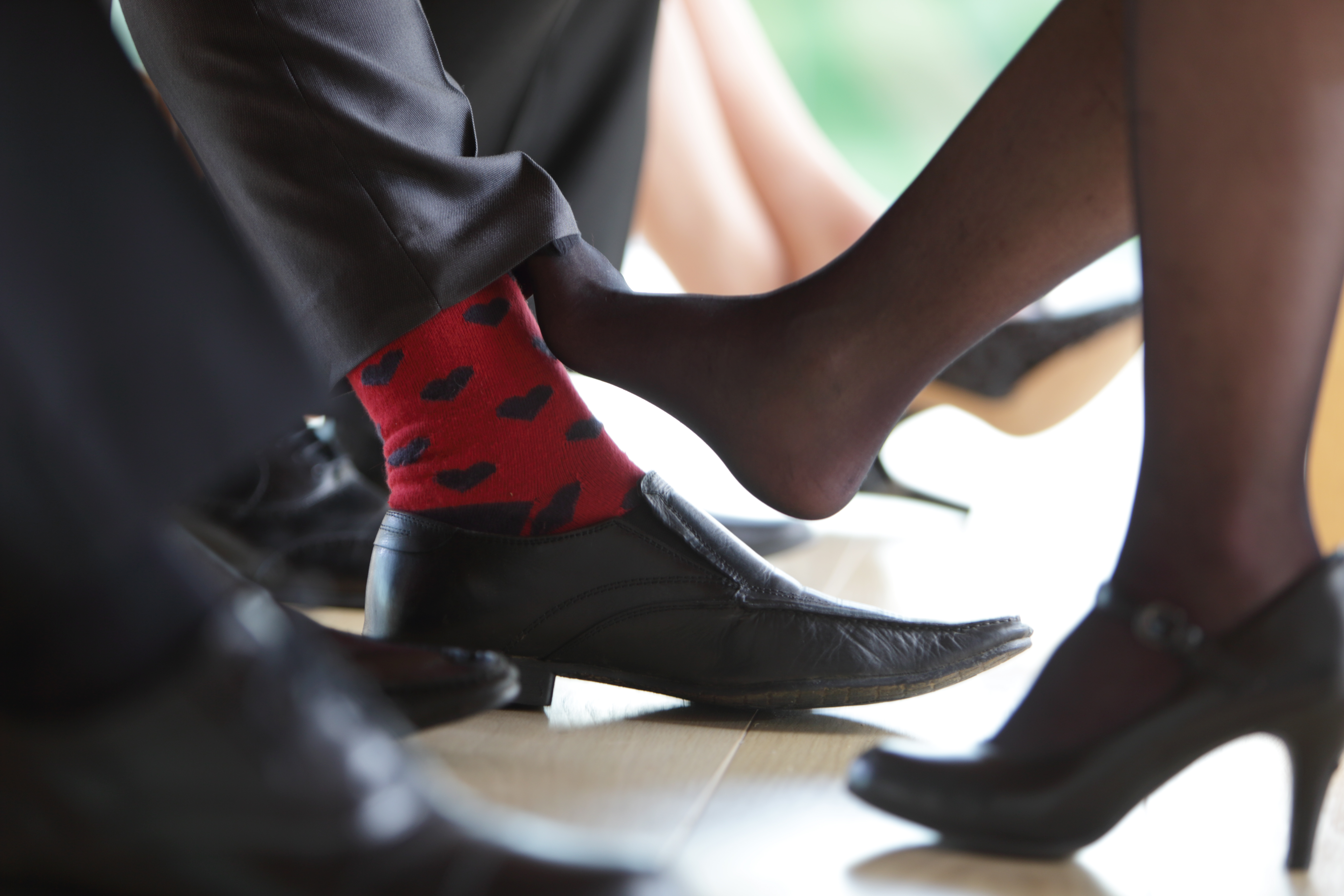 “They sent me pictures of them riding their bike and climbing mountains.

"With my dating profile as a man, the women who contacted me just sent me bikini and lingerie photos.

“They just wanted casual sex – the exact opposite to the men.”

New research shows that between the ages of 18 and 29, more women than men have cheated.

Dr Tammy, who has been a couples therapist for 30 years, added: “Women cheat for sex and men cheat for emotional reasons. But that doesn’t necessarily make someone a bad person.

“It’s about understanding how affairs happen and seeing it from the cheater’s perspective.”

Here, she explains the five different types of affairs – and five cheats share their intimate secrets.

ALTHOUGH these types of affairs can take many forms, they always start online.

Some will involve sending texts or photos of a sexual nature.

The affairs usually start with micro-cheating behaviours and can be innocent enough to begin with.

But an intense online relationship can lead to more sexually explicit conversations where each person confesses their private feelings for the other.

These can then lead to a full-blown internet affair and real-world meetings. 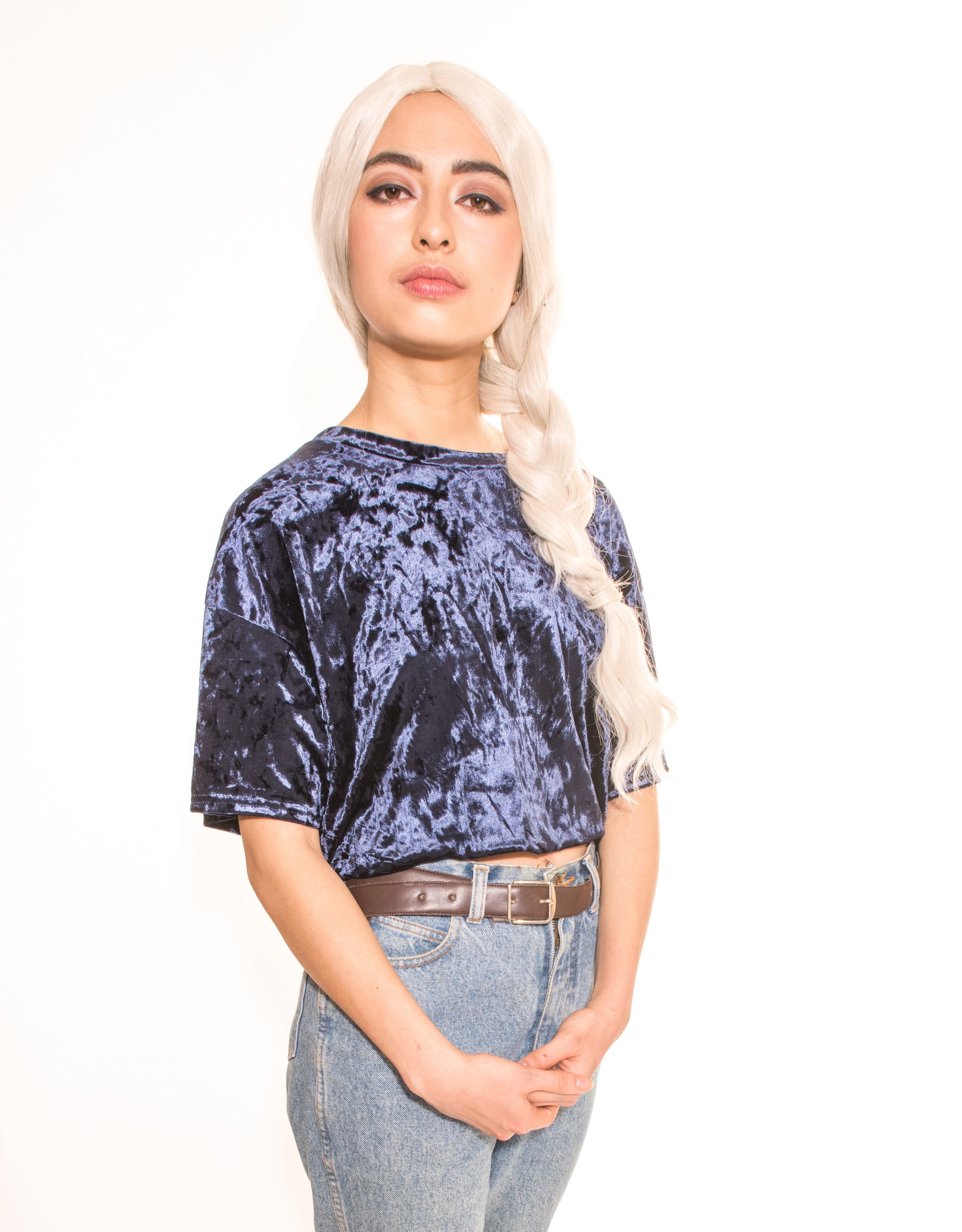 MUSICIAN Olivia Davies, 23, who is in a relationship and lives in Edgware, North West London, says: “I was in a serious long-term relationship last year but I felt like my boyfriend wasn’t making any effort so I just started talking to other people online.

“At first, it didn’t feel like cheating, it was just harmless fun. Well, that’s what I told myself.

“But it quickly escalated.

“What started as innocent ‘likes’ on one another’s Instagram pictures quickly snowballed.

“We began private messaging each other online before we took our saucy chats to WhatsApp.

“I knew it was bad but it was exciting. We never actually did anything as he lived on the other side of the country so it fizzled out after a few months.”

My intentions are innocent but I’m too weak

HAVING the opportunity to cheat can be the strongest factor behind affairs – and is the driving force behind the majority of illicit relationships.

It can be very hard to resist the temptation to cheat when it is right in front of you at the same time as your needs at home are not being met.

The opportunity to cheat can, of course, be increased when you put yourself in the path of the possibility.

For example, placing a profile on a site like Ashley Madison, even when you swear you are not looking for an affair, greatly increases your opportunity of meeting someone. 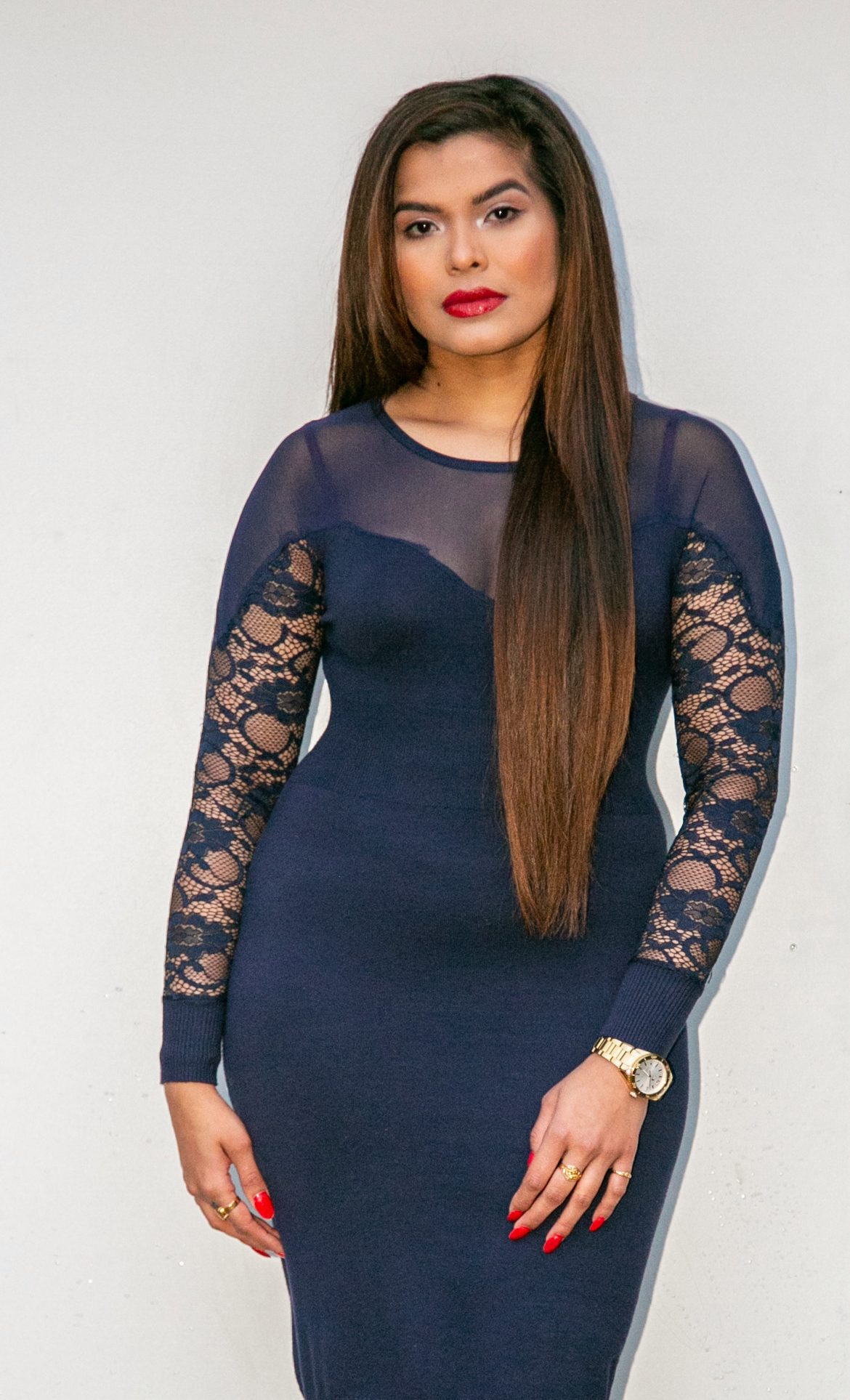 SINGLE Niki Nathani, 25, a customer service worker from South London, says: “I’ve loved all my boyfriends but I’ve cheated on most because if the opportunity arises, I’m too weak to resist.

“I know some people may think that makes me a bad person but I’m actually very loving and caring in relationships.

“I’m just weak when it comes to the opposite sex and I can’t resist cheating.

“My intentions are normally innocent but as soon as I strike up a relationship with someone it quickly becomes sexual.

“It’s difficult fighting the urge when someone lays it on the table and you know you can get away with it.

“My friends think I am programmed like a man, but I think more women are like me. We just don’t brag about it.”

THIS type of relationship comes with an intense level of intimacy – but no direct sexual contact.

Two people may have a bond that feels romantic, but it does not cross the line into something sexual.

Emotional affairs can be filled with deep longing for something more than friendship – they are not just a casual thing.

They can involve a deep connection with a friend or work “spouse”, or they can be a social media connection that crosses over from casual to a deeper, more intense relationship.

Although the two people may never touch physically, they think about each other often and one will long for the other when the other is not around.

People in these relationships reach out for each other and may even tell each other private things they do not share with their spouse. 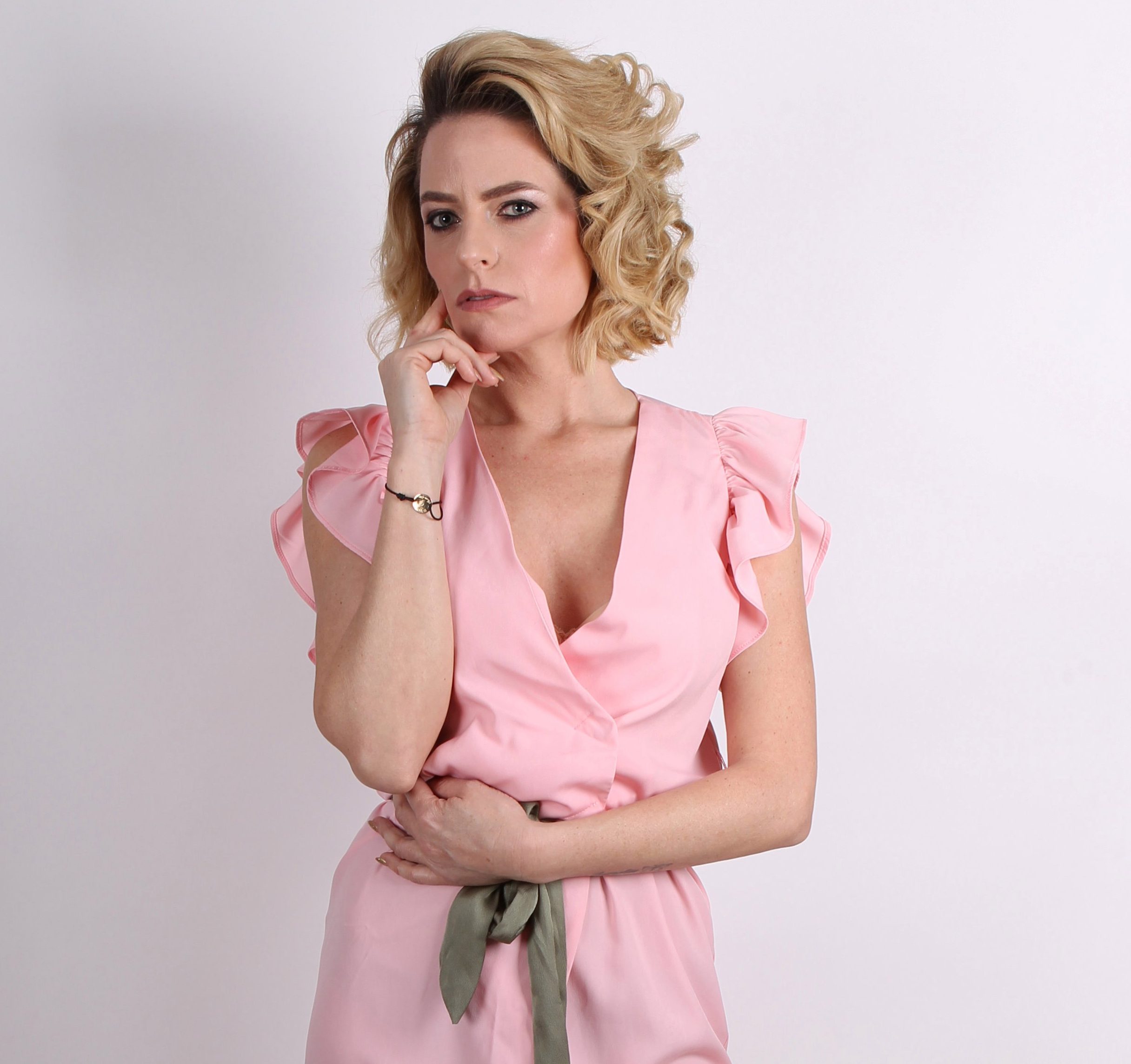 DIVORCED Victoria Wilson, 37, an events organiser, from Sandy, Beds, says: “I split with my husband last year after five years of marriage. I had secretly been in an emotional affair for years.

At first, I didn’t think there was anything wrong with my ‘friendship’ with a colleague, I just enjoyed talking to him.

“But as time went on I began to confide in him about things I wouldn’t even tell my husband or my closest friends.

“I only realised we were locked in an emotional affair when it occurred to me that I was keeping our friendship away from my husband.

“There was an attraction between us too and I longed for him.

“But nothing physical ever happened until two weeks before I ended my marriage.

“It was a factor which led me to leave my unhappy marriage. After, we got together but it didn’t work out.

“To me, emotional affairs are a slippery slope. Beware before you enter one.”

You get used to lying on spot

THOSE who repeatedly seek out affairs may lack self-control or be the type of person who automatically puts their needs first.

People with more self-control think about the consequences whereas repetitive cheaters follow their impulses regardless. 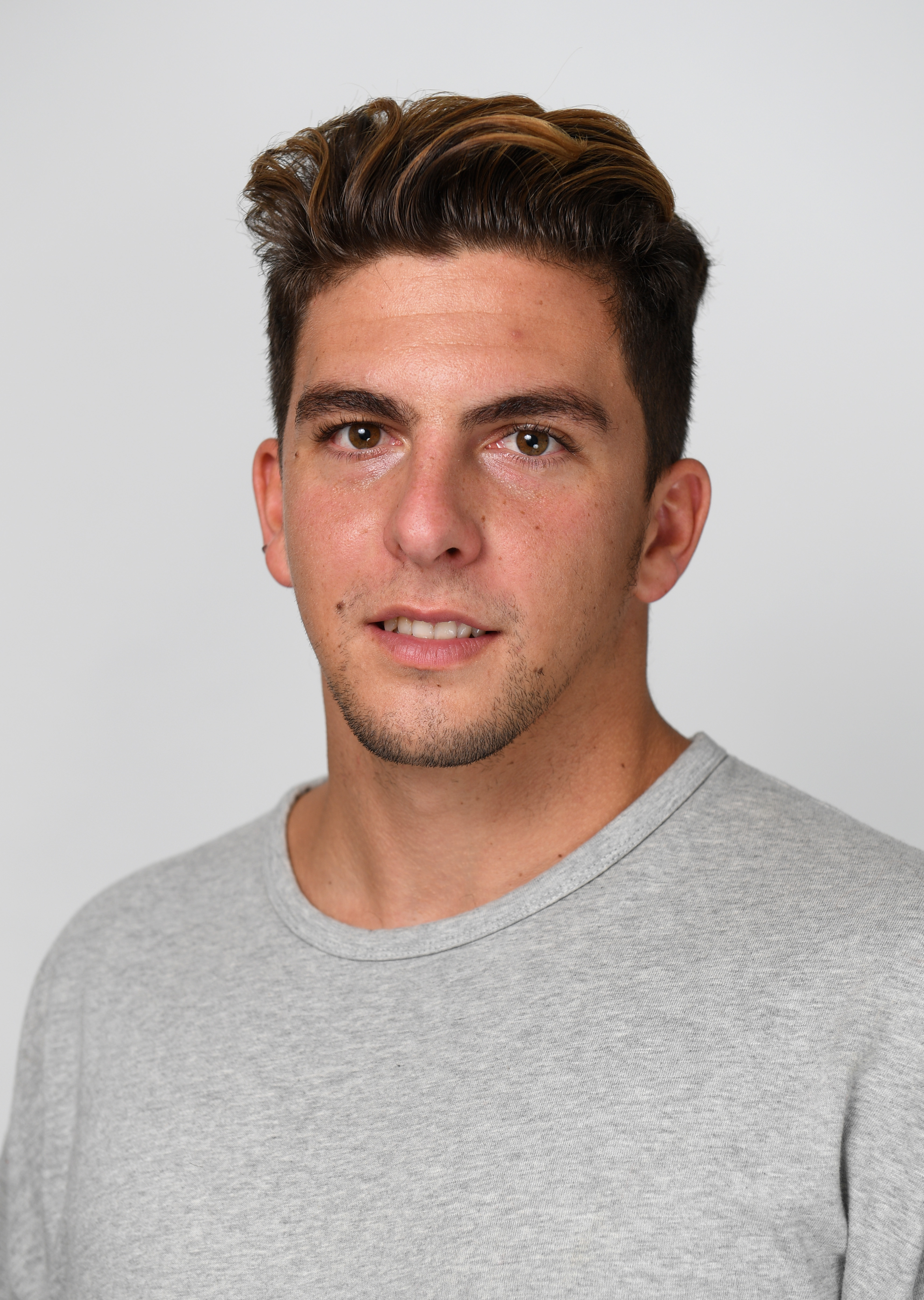 BARMAN Luis Galdeano, 27, from Bury, says: “I’ve never been faithful in a relationship.

There is just too much opportunity and so many gorgeous girls.

“I’ve had girlfriends find out before and give me a second chance, then I go and do it again. I won’t change.

“It’s exciting to know I’ve got a girlfriend to go back to and she has no idea I’m in bed with someone else. An ex once smelled perfume on me but I just said it was off my mate’s girlfriend who I’d given a lift.

“You get used to lying on the spot when you’re a serial cheat.”

most read in fabulous

I can’t seem to control myself

SOME people claim they cannot avoid being with each other as their attraction is chemical – it is based on a physical force over which they have no control.

There may be some truth to the reality of physical attraction as pheromones, body types and brain chemistry can all contribute to who we find attractive. 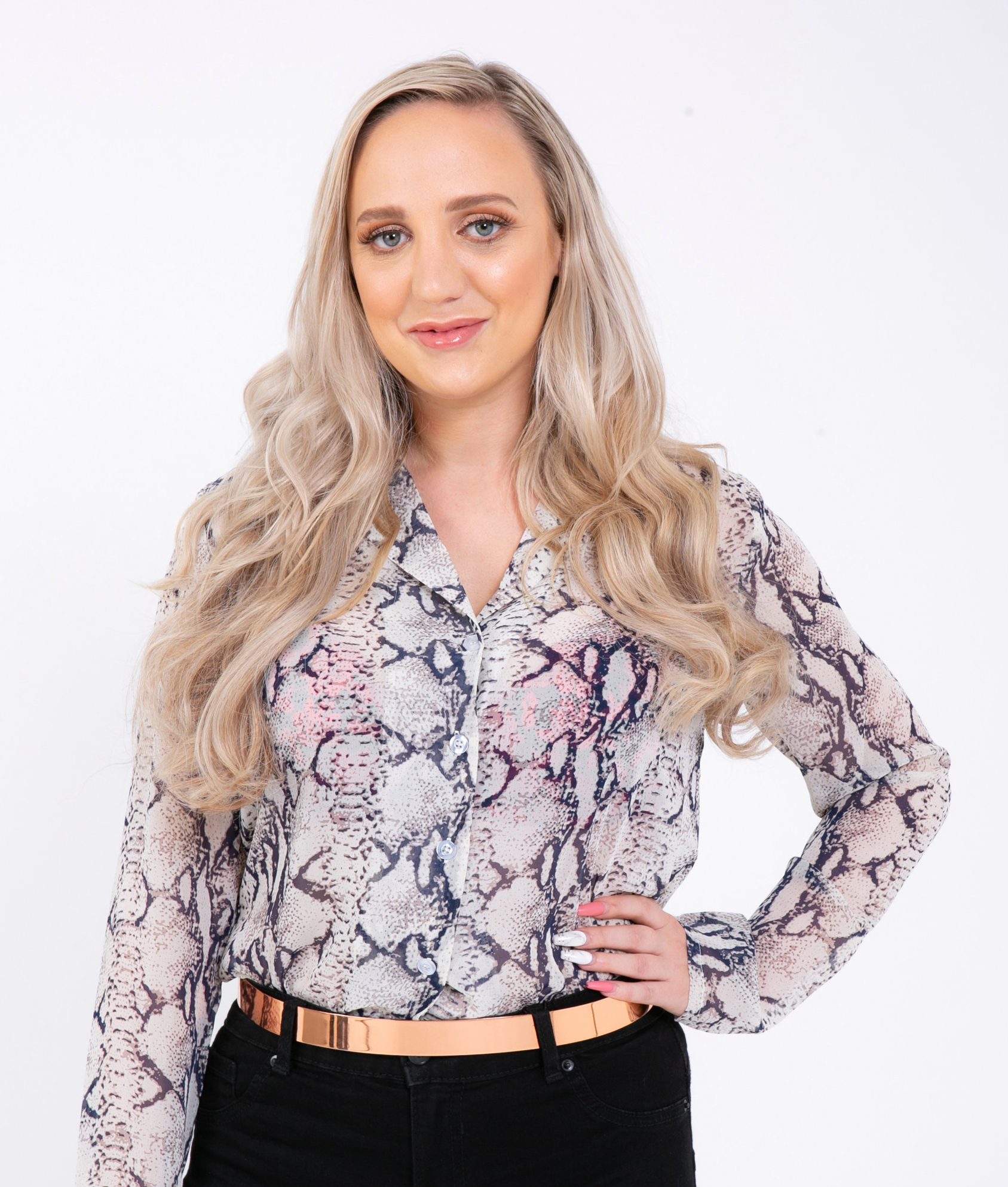 RECEPTIONIST Melissa Fisher, 24, who is single and from Bolton, says: “I can’t seem to control myself when I meet other attractive people.

“I’ve cheated on exes with boys and girls. I just love the thrill of new people and the instant chemistry – in and out of the bedroom.

“Even when I’m desperate for my partner not to find out and when I know it would kill me to lose him, I take the risk if the attraction is there.

“I tell myself I’m helpless – I’m driven by my physical feelings.”