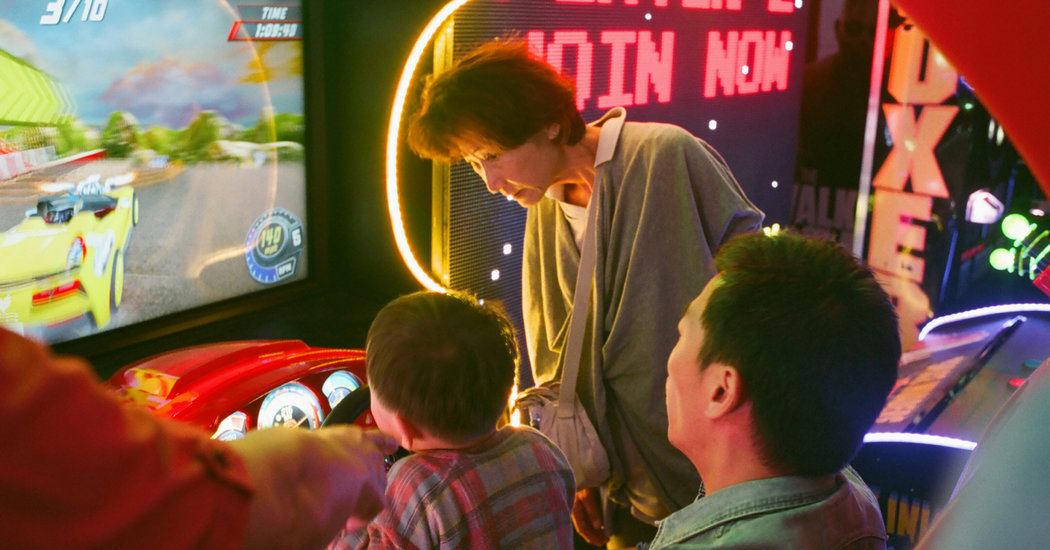 Video arcades — those recreational arenas of illuminated screens and 8-bit soundtracks — have been fading from the cultural landscape since the end of the Donkey Kong ’80s. The advent of home video game consoles, hand-held gaming devices and smartphones has all but rendered them relics of a Gen X childhood.

Yet somehow, Chinatown Fair Family Fun Center lives on. The cramped downtown institution is among the last of the city’s old-school arcades, often filled with gamers too young to remember Street Fighter IV a decade ago, let alone Missile Command in the Reagan years.

“Chinatown Fair should have closed years ago, along with all the other arcades in the city, due to rising rent and the shift to online gaming,” said Kurt Vincent, who directed “The Lost Arcade,” a 2016 documentary about the arcade’s enduring legacy in the city. “But it’s still there on Mott Street after all these years because young people need a place to come together.” 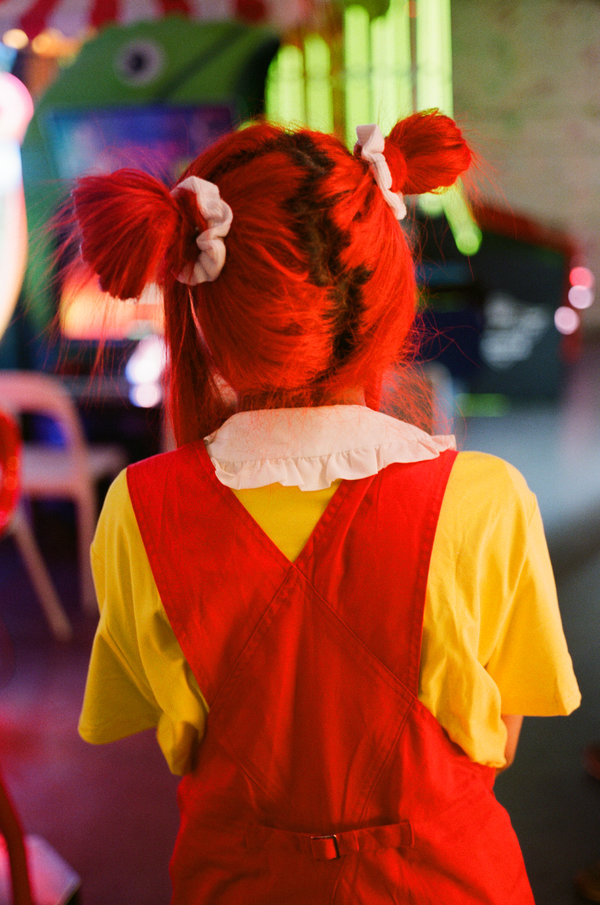 Oddly, Chinatown Fair only found its footing in the 1990s, at a time when arcades around the city (remember Playland, in Times Square?) were dying off as people became increasingly able to game without leaving the house.

Part of it was that it was one of the last arcades standing. Part of it was that its owner, a big-hearted Pakistani immigrant named Sam Palmer, and his young manager, Henry Cen, began to stock hard-to-find fighting games and keep the doors open until 2 or 3 a.m. Part of it may have been its tic-tac-toe-playing live chicken, which became enough of a quirky New York trope to earn cameos in multiple Hollywood movies.

With revenues dwindling, however, Mr. Palmer was forced to retire in 2011. Chinatown Fair seemed doomed. It lay shuttered for more than a year.

Instead, a new owner, Lonnie Sobel, took over with a mission to bring out the “family fun” part of the arcade’s full name, luring the birthday party crowd with carnival classics like air hockey, Super Shot basketball and Down the Clown, along with driving games from Japan and the latest shooter games. “To bring in the families, there has to be more than fighting arcade games,” Mr. Sobel said in Mr. Vincent’s film.

What remains is a small business charmingly stuck between two eras. The Chinatown Fair of 2019 is not quite a nostalgia palace like New York’s Barcade chain, offering craft brews and vintage ’80s games like Asteroids to Generation X ironists. Nor is it a Disney-esque mega-arcade like Dave & Buster’s in Times Square, serving up strawberry-watermelon margaritas and fire-grilled sirloin along with supersized virtual reality games.

On a chilly Friday afternoon at Chinatown Fair, two girls, maybe 15 and dressed in early-Cure black, squealed in mock-horror as they blasted away at legions of invading aliens in a game of Space Invaders Frenzy, a supersized version of the video arcade 1.0 classic.

Multicolored lights flashed in a space as dimly illuminated as a parking garage. The music from rhythm games like Sound Voltex and In the Groove 3 reverberated off brightly painted cinder-block walls. A cluster of giddy teenagers huffed and shimmied as their feet tried to keep up with the lighted squares on the dance platform of Dance Dance Revolution. It looked and felt like an all-ages version of a 1970s disco.

Of course, any gamer would say that their chosen pastime is inherently social. But too many people in too little space is a time-honored New York formula. It is what forces us to connect. Which may be one of the reasons that this arcade lives on.

“When you’re playing a video game standing next to a person, you are connected through this physical object,” Mr. Vincent said. “There’s more respect, more sportsmanship, than if you’re playing online. You learn from one another, you get heated and angry. It’s just so much more visceral.”

And, like most forms of entertainment, it’s an escape.

“Would you rather hang out in a small apartment, with your parents in the other room and your mom in the kitchen, or go to the arcade, get some bubble tea, and hang out all night?” Mr. Vincent said. “That’s why Chinatown Fair is still here.”

Who is Judge Rinder, is he married, who is his ex-partner Seth Cummings and when is he on Who Do You Think You Are?

Serena Williams Is Back at Australian Open, for Tennis and So Much More
World News