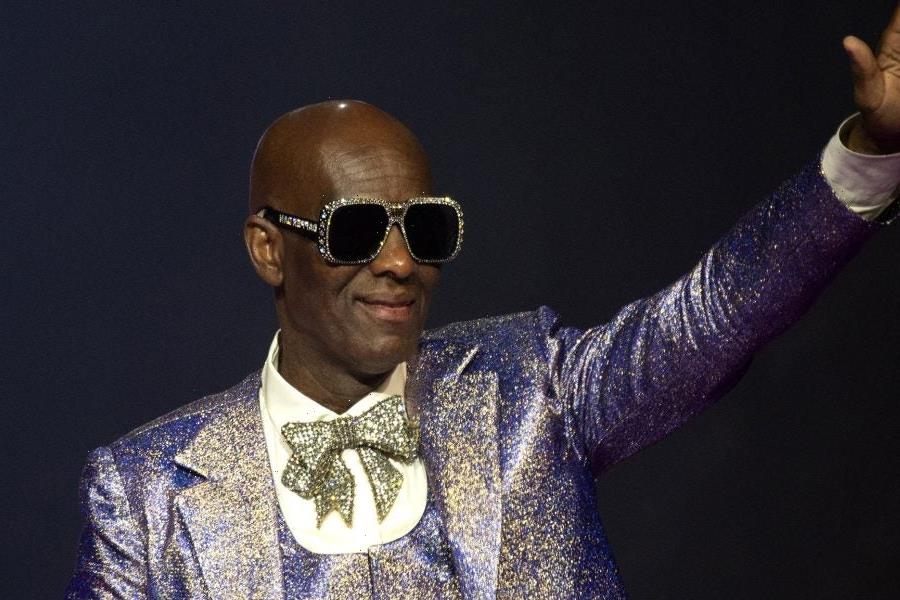 The Black Designers Nominated For The 2021 CFDA Fashion Awards

The CFDA recently announced their nominees for the 2021 Fashion Awards, which is scheduled to take place on November 10th. Winners will be announced the night of at THE POOL + THE GRILL — marking the return of the annual award ceremony after last year was executed digitally via CFDA’s RUNWAY360 platform. After recently connecting with the President of CFDA, Cassandra Diggs, and reflecting on completing her first year in the role, it’s reassuring to see Black designers listed in each category — except for International Women’s Designer of the Year.

Dapper Dan will be honored the night of with the Geoffrey Beene Lifetime Achievement Award — making him the first ever designer without a fashion show to receive the honor. It’s refreshing to see the industry finally recognize his contributions and his impact — well overdue, but better late than never. Aurora James will also be recognized with the Founder’s Award for her non-profit, 15 Percent Pledge. In 2020, James launched the organization to present an initiative that gives fashion and beauty retailers the opportunity to pledge 15% of their shelf space to Black-owned businesses — media organizations and agencies are also able to take the pledge to commit 15% of their roster to Black talent.

In addition to James’s award, she has also been nominated for American Accessories Designer of the Year for Brother Vellies, along with Telfar Clemens of Telfar. It’s been another exciting year for Telfar as the brand continues to carry one of the few ‘it bags’ of the world. Their iconic collaborations and recent announcement of Telfar TV has earned the business another nomination for American Menswear Designer of the Year — Jerry Lorenzo for Fear of God was also nominated.

Within the category of American Womenswear Designer of the Year, Christopher John Rogers, who has also had an exceptional year, is a nominee. From attending the Met Gala for the first time and dressing Instagram’s own Eva Chen to securing a placement in the Gossip Girl reboot, CJR is clearly the moment. Theophilio is another designer that attended the Met Gala for the first time this year, and designer Edvin Thompson has been nominated for American Emerging Designer of the Year, along with Jameel Mohammed for Khiry and Kenneth Nicholson, two Black designers that also made their inaugural appearance at this year’s Met Gala — all thanks to Lewis Hamilton’s efforts to share the table with independent Black designers.

Grace Wales Bonner of Wales Bonner and Virgil Abloh for Louis Vuitton are nominees under the category of International Men’s Designer of the Year, as well.

In the words of Issa Rae, we’re rooting for everybody Black.