Home » Fashion » Terrified mum poses for a selfie then spots spooky figures in her shades – so can YOU work out what’s going on? 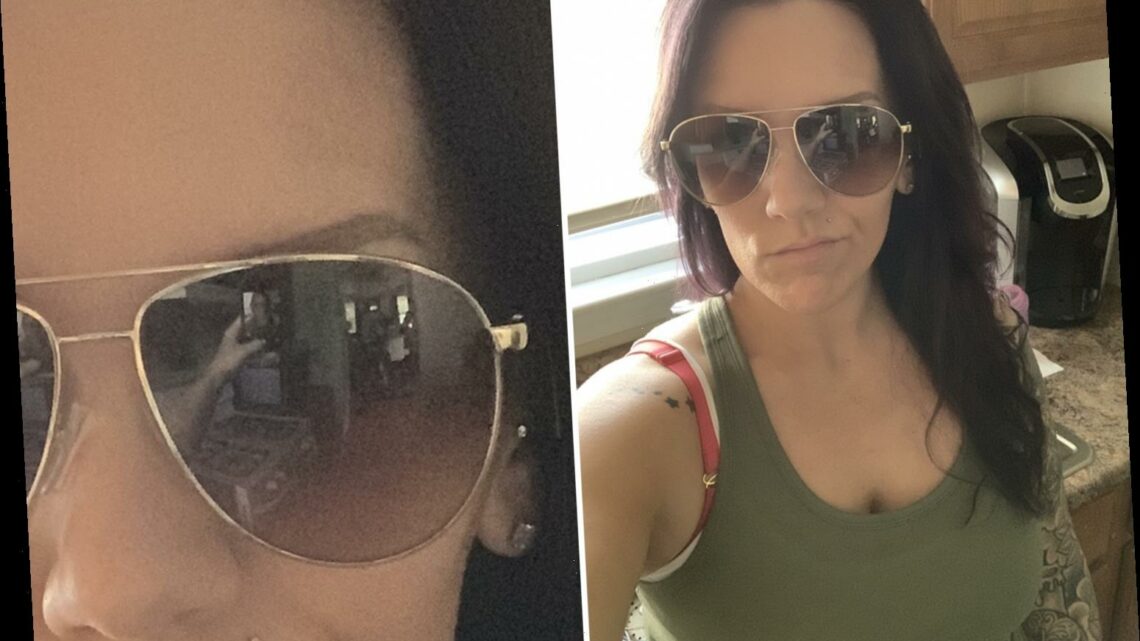 Terrified mum poses for a selfie then spots spooky figures in her shades – so can YOU work out what’s going on?

A MUM who took a selfie has been left terrified after spotting two mysterious figures in the reflection of her sunglasses.

Sara Medeiros, from Massachusetts, racked up hundreds of comments on Quora with people trying to work out what they might be. 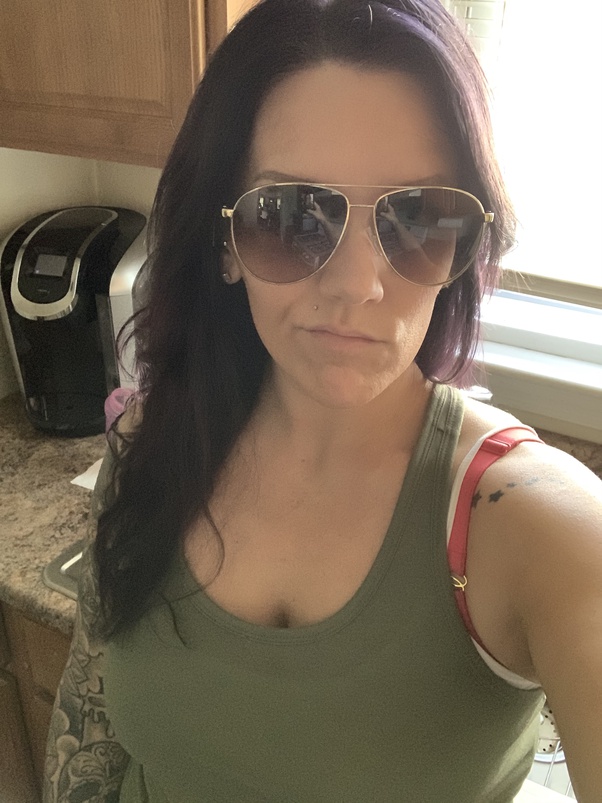 Sara shared how she noticed the “unsettling” shadows after snapping herself in her new sunglasses to send to her boyfriend.

The mum-of-three insists she was home alone when she took the photo, and has now sparked a debate as to whether she has captured ghosts or if it was the result of a technical glitch.

To make matters even more chilling, Sara has been told by multiple spiritual mediums that she has a “dark energy” surrounding her.

She captioned her post: “What's the scariest thing you've found in a photo after taking it? 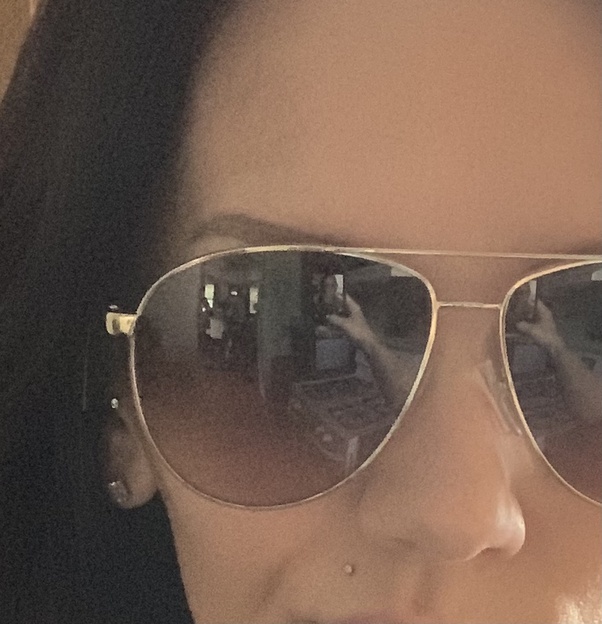 “This was just taken over the summer, I had ordered some new sunglasses and needed an opinion before I committed to a pair. Don’t mind the RBF [resting b**** face], I just really hate taking pics lol.

“So I sent the pic to my bf and while I was waiting for a response I started to study how the glasses looked on me. Didn’t take long before I noticed something in the reflection that didn’t belong there [sic].

“Directly through the doorway is my black dining room table and four chairs. That’s what you should be seeing in the reflection on my glasses. Buuuut that’s not what I see.” 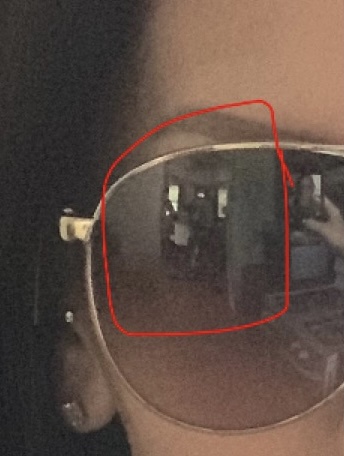 The mum said that she does believe in ghosts and explained what she sees in the photo.

She wrote: “I see two figures, a young boy standing on the left and a taller (kind of unsettling) figure on the right, side by side.

“Now I should mention that I believe in and am totally open to spirits/ghosts/entities and all that goes along with them.

“I’ve tried to blame the houses I was living in but that dark energy and all its shadows and nightmares have followed me, so apparently it is attached to me not the houses.

“Anyway, I’m not sure if that’s what’s being reflected in the glasses but seeing whatever it is as clearly as I do, sure scared the s*** out of me.”

I sent the pic to my bf and while I was waiting for a response I started to study how the glasses looked on me. Didn’t take long before I noticed something in the reflection that didn’t belong there [sic].

Many people agreed that they could also spot the spooky figures and tried to persuade Sara to seek help to make the “entities” go away.

One person wrote: “You definitely have a dark entity there. No doubt. You can see the eyes and it has ears that are kind of pointy. I can't tell but if you zoom in on the kid, it looks like there is an arm coming down to him on the left. Could be three entities there. The dark one you really need to worry about.”

Another added: “WTF! That scared the c*** out of me and I'm just looking at the picture. I literally jumped back when I saw that… so scary.”

However some skeptical people said that the figures could be explained by lighting, with one writing: “People see what they want to see. I can't see what you see. It's just reflections/light effects. Sometimes the simplest explanations are the best!”

These are the top 10 most haunted spots over the UK this Halloween from a toilet to a bus stop.

Meanwhile, the ghostly figure’ of a woman was spotted on building site CCTV.

Jill Duggar: My Dad Stole All My TLC Money!