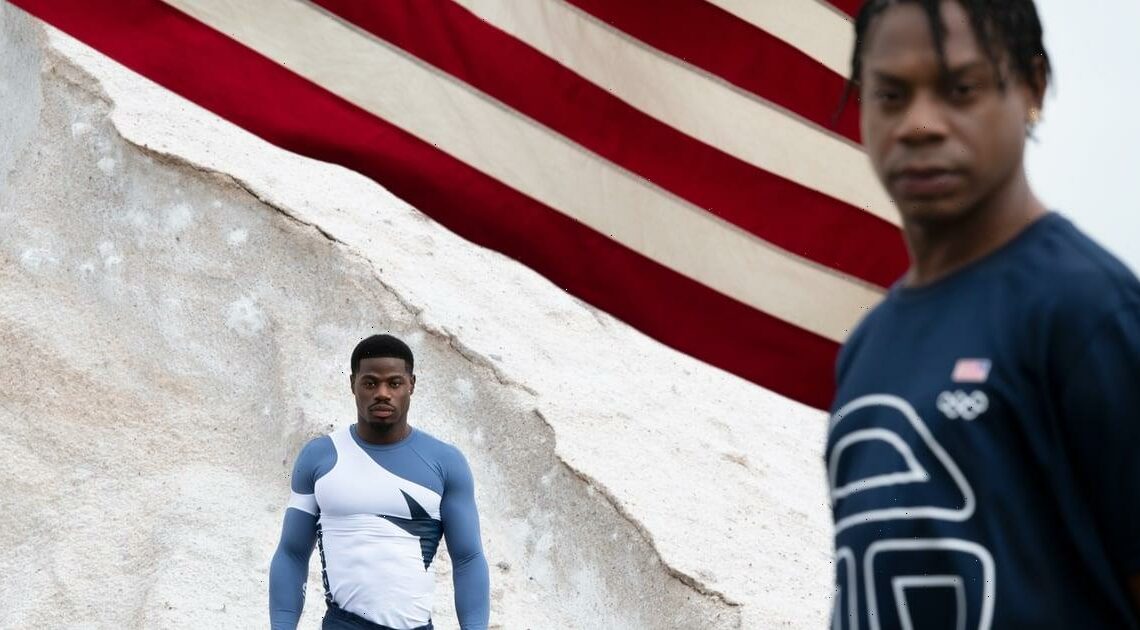 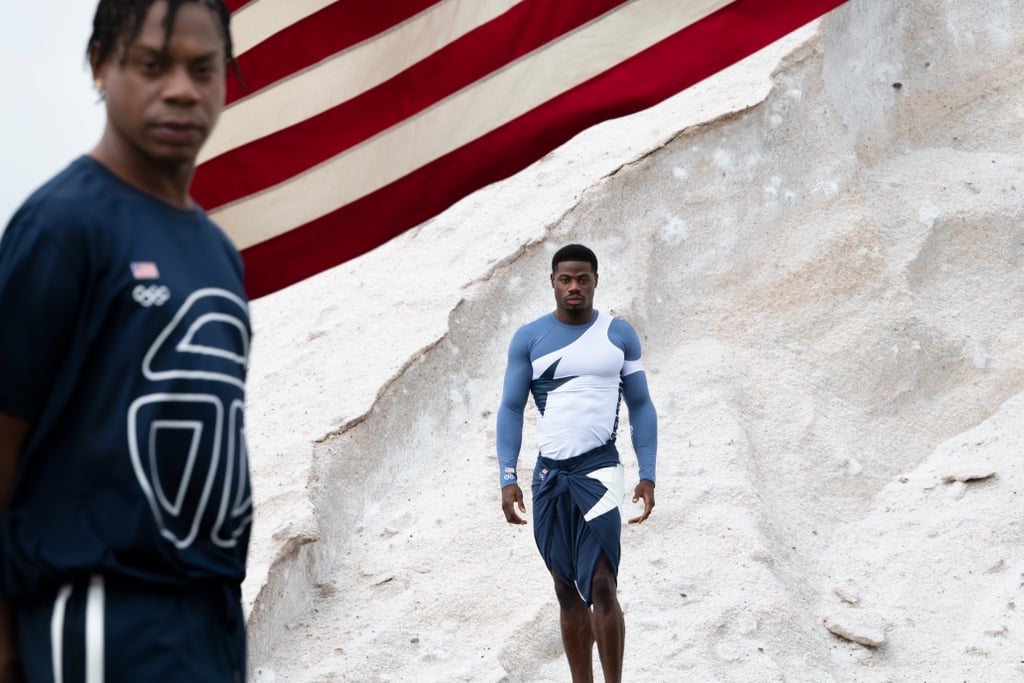 Right after Telfar’s successful collab with UGG, the brand will be teaming up with the Olympics. The brand, known for its shopping bag dubbed “the Bushwick Birkin,” will be designing the 2021 Olympic uniforms for Liberia. Designer Telfar Clemens is Liberian-American, which makes the collaboration even more special, and this marks his first activewear collection. Telfar will dress five track and field athletes, including Emmanuel Matadi, who stars in the campaign. It was all thanks to Matadi’s girlfriend that the collaboration even took place, as she had told the athlete about the brand’s coveted bags.

Clemens has created 70 pieces for the team, including sweatpants, unitards, duffel bags, track spikes, and more. All of the pieces feature the Liberian flag and Telfar’s logo. According to The New York Times, the brand will also be dropping a collection for everyone “inspired by the Olympics.” Plus, he’s also adding activewear to his brand’s core collection moving forward. While we don’t know what the core collection looks like, we can take a moment to admire the Olympic uniforms in the meantime.

Packers’ Davante Adams has Aaron Rodgers’ back no matter what, ‘ready to rock’ regardless