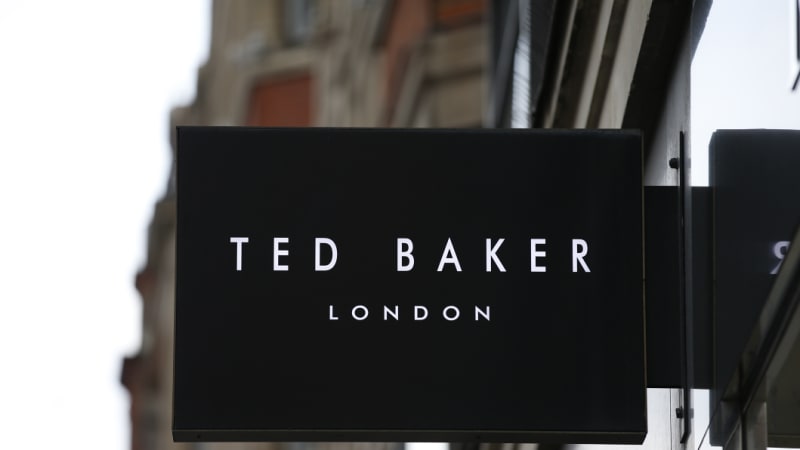 Ted Baker staff speak out against culture of ‘forced hugging’

Staff at UK luxury fashion brand Ted Baker have started a petition calling for an end to an alleged culture of "forced hugging" and other inappropriate behaviour.

The petition, posted on workplace campaign website Organise, accuses Ted Baker's CEO and founder Ray Kelvin, 62, of inappropriate behaviour and asks the company's board of directors to "put an end to the awkward 'hugging' policy". 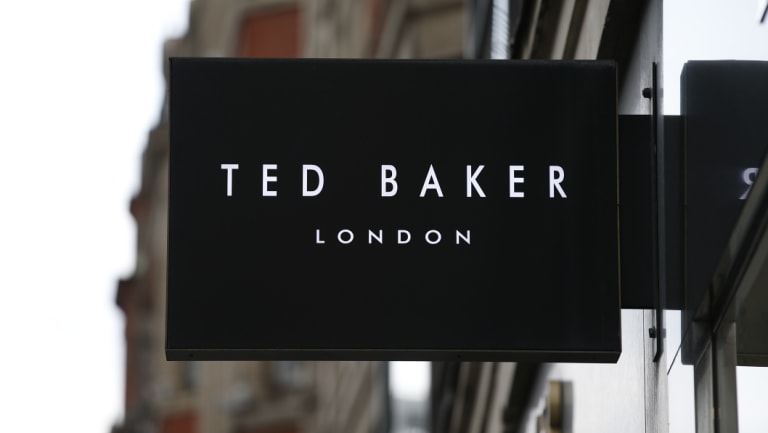 Ted Baker employees have started a petition to end what they have described as a culture of ‘forced hugging’.Credit:Jonathan Brady/PA Wire

"It's inappropriate and is part of a culture that allows harassment to go unchallenged," the petition reads.

More than 2200 staff had signed the petition on Monday morning, Australian time.

According to the petition's website, organisers have collected more than 50 personal statements by former and current employees, alleging inappropriate behaviour ranging from "forced overly long hugs" to staff members "being asked to sit on [Kelvin's] lap".

"[Kelvin] once came and started massaging my shoulders and kissed me on the neck," read one. "I was a 21-year-old girl and it was my first ever ‘proper’ job."

A current employee alleged Kelvin "always wants a hug from every member of staff".

"It’s very uncomfortable and unnecessary, a simple handshake can be okay," they said.

In a statement, Ted Baker said hugs are "part of [the company's] culture, but are absolutely not insisted upon".

The company will conduct an independent investigation into the allegations.

Kelvin founded Ted Baker in Glasgow in 1987. The brand now has 544 stores worldwide including stores in Sydney, Melbourne, Brisbane and Adelaide, and is also stocked in Myer and David Jones.