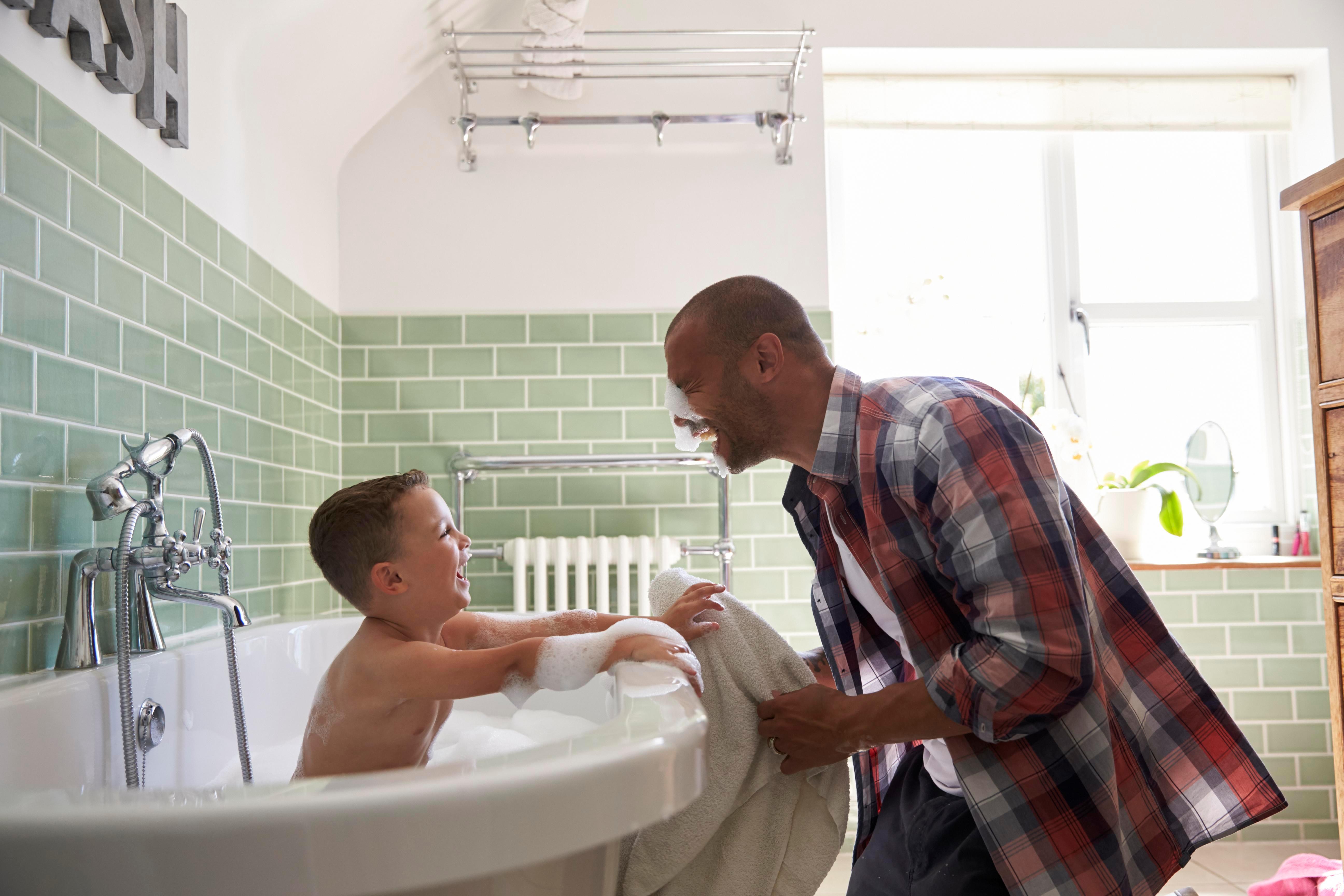 Posting on Reddit, the bloke explained he's been the boy's father figure for the past two years, because his biological dad "doesn't bother". 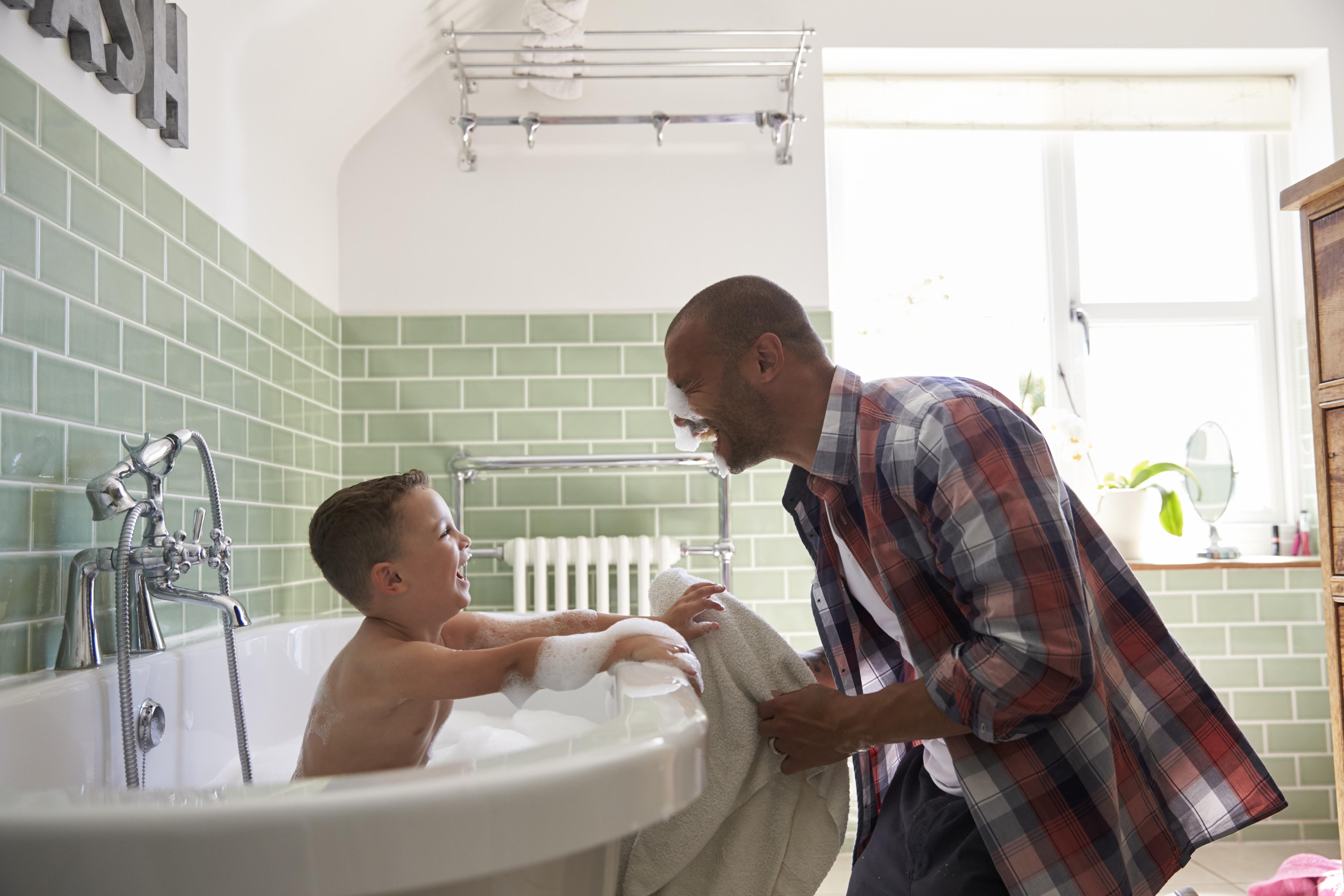 But he's still not sure where the boundary lies after the little lad, who normally baths with his mum, asked to get in the tub with his stepdad.

He wrote: "Me and my stepson have a good relationship.

"I usually shower but had a bath today and my stepson come in and wanted to get in the bath with me and I said no.

"His mum came up and took him downstairs and he was confused because he gets in mummy's bath.

Fabulous Online is always on the lookout for jaw-dropping, tear-jerking and heart-wrenching stories to feature.
Join our Facebook group  or email us to make £££s by sharing your story.

"My partner doesn't have an issue and I'm not really bothered as he will just sit one end and play with his toys but I'm worried about if he says something at nursery and they take it the wrong way.

"I was wondering how other people have handled this situation and what people feel about it."

And his fellow parents were very supportive, saying a stepdad should be able to do everything a biological dad would. 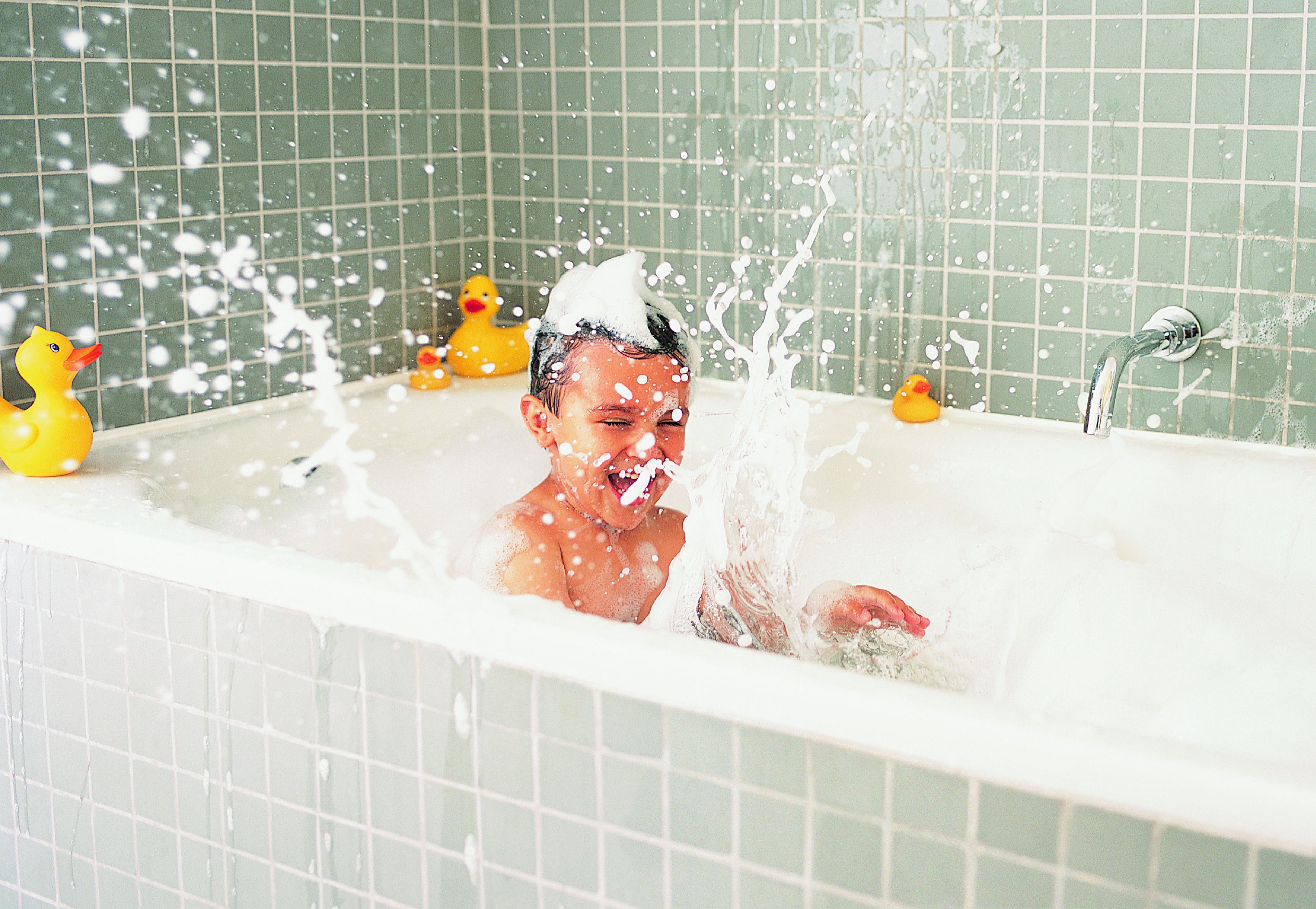 One said: "Don't see why a step dad shouldn't be able to do something a bio dad would. Sounds like nice bonding time."

While a second wrote: "I bathed with my son at that age. There's nothing wrong with it."

And a third commented: "It comes down to if you and his mom feel comfortable with it. Ultimately you are the only ones that matter."

Although some of the Redditers did express concerns.

One wrote: "For me personally, I feel like 3 is a little on the old side to be bathing with a parent…HOWEVER, I know that it's a common thing to be doing at that age still."

Yesterday one mum-of-three moaned Elf on the Shelf is ‘ruining her Christmas’ because they’re getting ‘too extravagant’.

The five must-watch shows on TV this Christmas