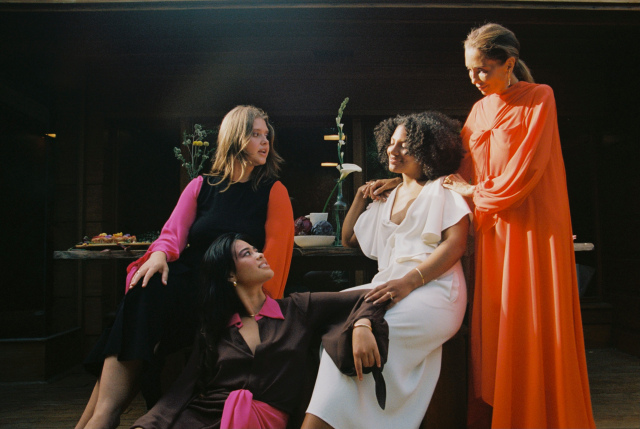 NEW PERSPECTIVES: Roland Mouret has always spoken of his love of women.

During a time when communication remains mostly digital, he is handing the reins over to three female directors to create a series of films that will celebrate the launch of his fall 2021 collection.

The London-based designer has tapped Netti Hurley, Charlie Max and Constance Maillet and asked them to create films that will tell the story of the female experience and explore the idea of “woman-to-woman legacy.”

The result is three short films that showcase Mouret’s fall 2021 collection, alongside a raw, unpolished version of femininity.

Hurley, best known for one of her documentary-style films following the life of London sex workers, shot a black-and-white film in Mexico City — the only visible color being the bright yellow two-piece worn by the protagonist. The film captures small, everyday moments, from staring outside the bus window to entering an interview, to “capture womanhood in all its intimacies” and inspire a sense of empathy. 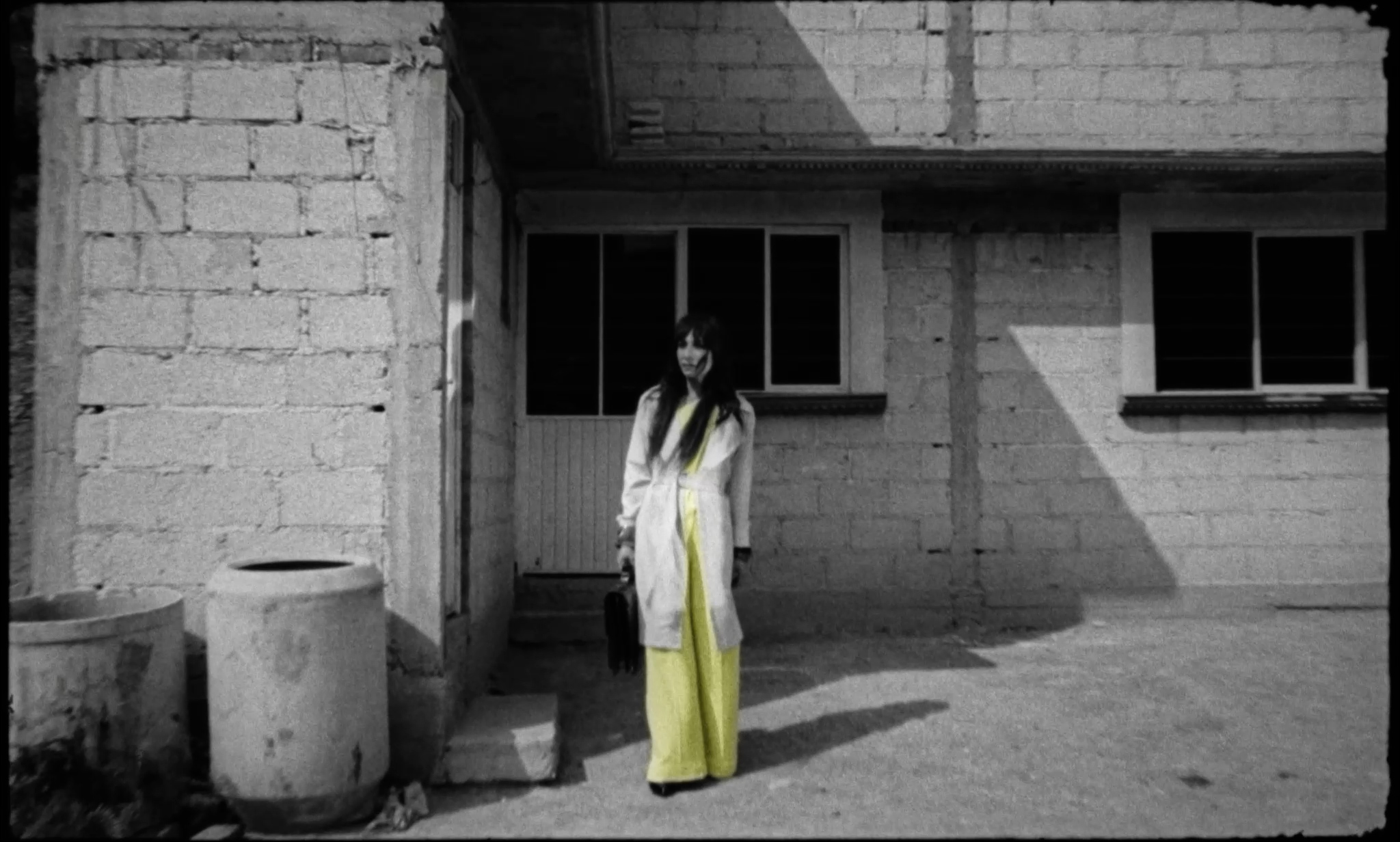 A still from Netti Hurley’s film. Courtesy of Roland Mouret

Charlie Max’s film is all about joy and body positivity, depicting an all-female cast running nude in nature — away from the male gaze — cooking, talking about nourishing themselves and dressing each other in Mouret’s bold-hued, breezy maxidresses and kaftans.

In a similar light, Maillet questions the male gaze with a film that depicts a dance between a brother and sister.

“I love seeing how each woman has developed the brief through her own lens, bringing together their different perspectives on the experience of being a woman today and the impact other women have had on their experience,” said Mouret, who has also been thinking about powerful female icons like Gloria Steinem and Jackie Kennedy when designing his fall 2021 range over lockdown.

Over the last year, he has been shifting his business online and was among the first to join Amazon’s Luxury Stores lineup. In June, the brand also received investment from Property giant Grosvenor Britain & Ireland to explore new growth avenues, such as new business categories.