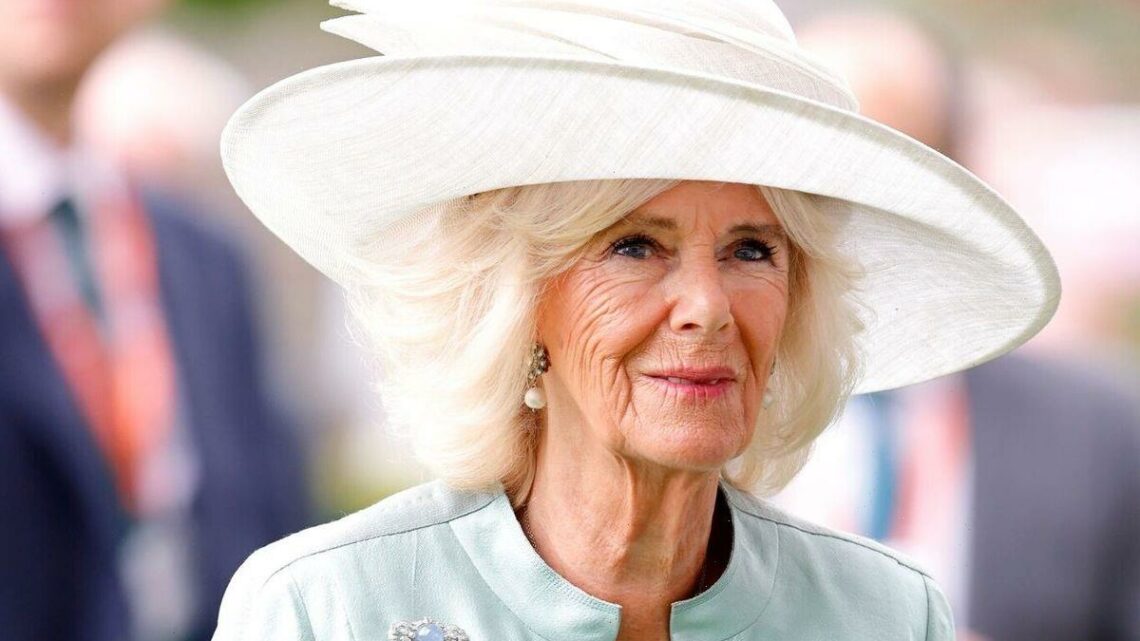 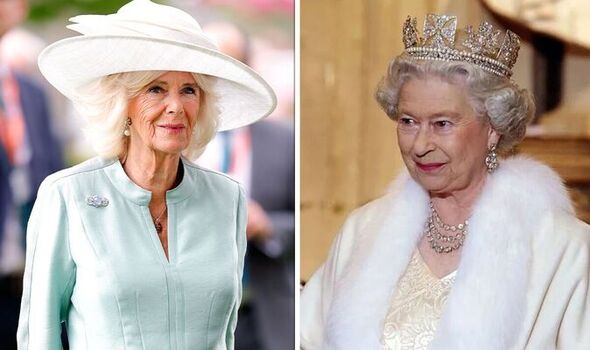 RH Jewellers revealed that the Cartier Greville Chandelier earrings were actually one of Queen Elizabeth’s favourite jewels. They were a gift from the late monarch’s parents, George VI and Queen Elizabeth the Queen Mother, on her wedding day and feature every known cut of diamond.

The experts at RH Jewellers explained Queen Elizabeth “first showcased these exquisite accessories in her first Coronation Day portrait, and they became a glamorous staple for galas she attended after that”.

The monarch used to wear “modified earrings” which were “turned into clip-ons” before she got her ears pierced at age 25.

“Shortly before her accession, in the summer of 1951, she made the decision to pierce her ears after all,” the experts said, and she followed this tradition as she “could not wear” the beautiful earring she received as a wedding gift.

After that, “the new monarch incorporated those Cartier diamond earrings into her regular gala jewellery rotation,” said Sheila Young in her book titled The Queen’s Jewellery.

Royal fashion expert Miranda Holder explained that in the early 1950s, “ear piercing had only just been accepted into modern society, with many young women piercing each other’s ears, just like the scene with Sandy from Grease, using ice, a needle and an apple behind the ear”.

“So it feels significant that Her Majesty The Queen was one of the earlier adopters of this previously unpopular custom,” she said.

The stunning chandeliers “are indeed a breathtaking example of gemstone and exquisite workmanship,” said Miranda.

“We have seen them framing the late Sovereign’s face on many formal occasions, acting as the Italian jewellers would say as ‘punto di luce’, points of light, which illuminate and flatter the wearer’s facial features.”

The Cartier earrings were one of the Queen’s “more ostentatious pairs of earrings”, who despite owning a formidable collection of eye-wateringly valuable jewels “was always most at home in her iconic pearls which became the mainstay of her signature style”.

Queen Camilla, however, never pierced her ears and she recently said she has no intention of doing so.

Camilla explained she never wanted to get her ears pierced and no one has ever been able to persuade her, not even before her wedding.

She said: “You know the nice thing about being a grandmother is that you can spoil them occasionally, give them more of the things that their parents forbid them to have.

“The girls are beginning to get into clothes and make-up and, you know, it’s rather frightening when you see them, coming out with pierced ears and a lot of new make-up and funny coloured hair and stuff.

“[The grandchildren] will try to persuade me, but nothing’s going to pierce my ears,” she said during an interview with British Vogue.

However, not having pierced ears has not stopped Queen Camilla from donning some beautiful and glamorous pieces of jewellery.

The royal has all of her earrings modified into clip-ons to be able to wear them for public engagements.

But must royals pierce their ears and when is it appropriate to do so?

There is no official rule on piercings amongst Royal Family members, but senior royals are expected to keep their look conservative.

This means younger members, such as Princess Charlotte, may wait a bit longer before they get their ears pierced.