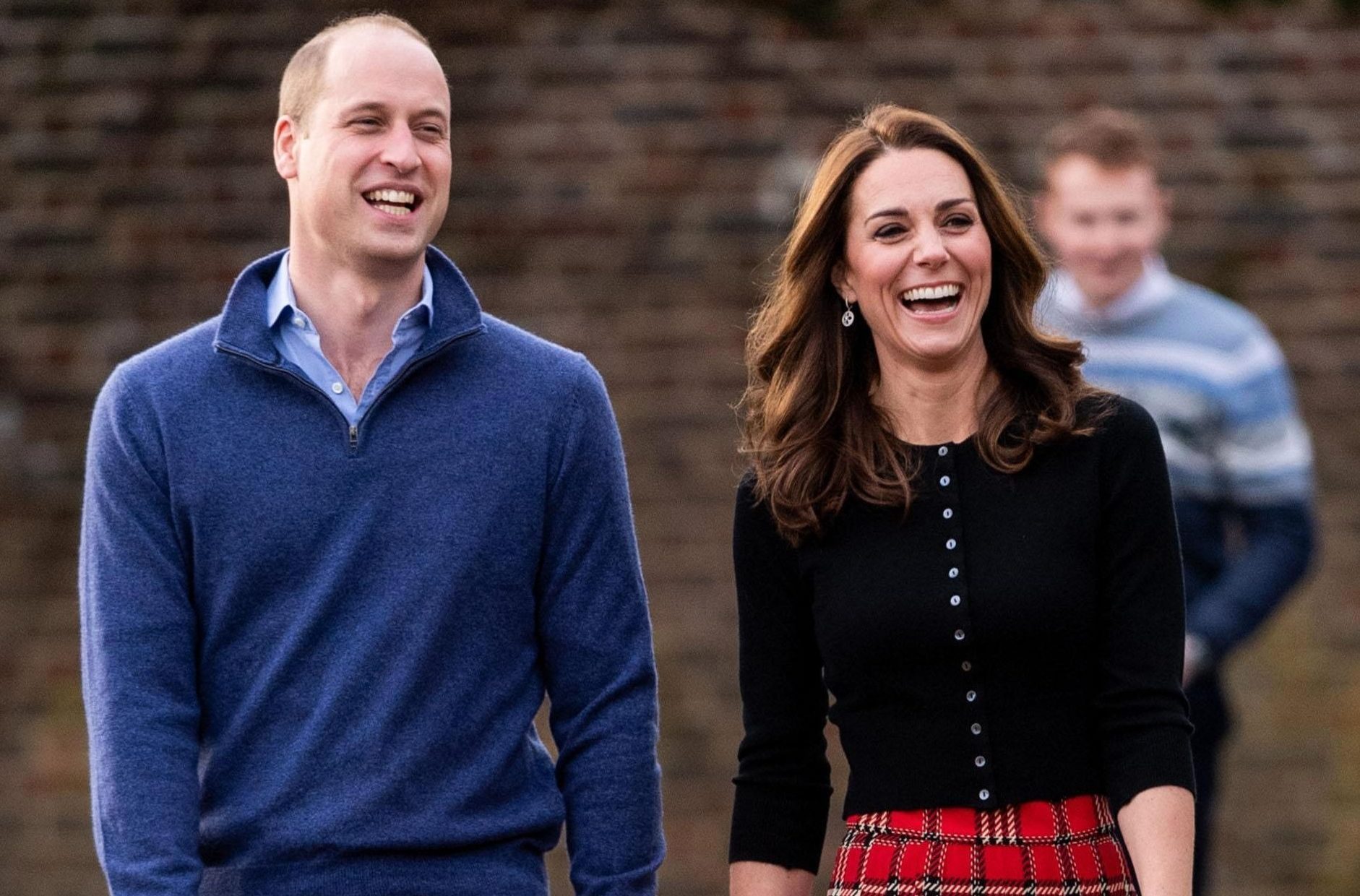 Stepping out in Cyprus yesterday to open a new military recreation centre, Prince William cracked a joke about one of the habits which drives Kate mad. 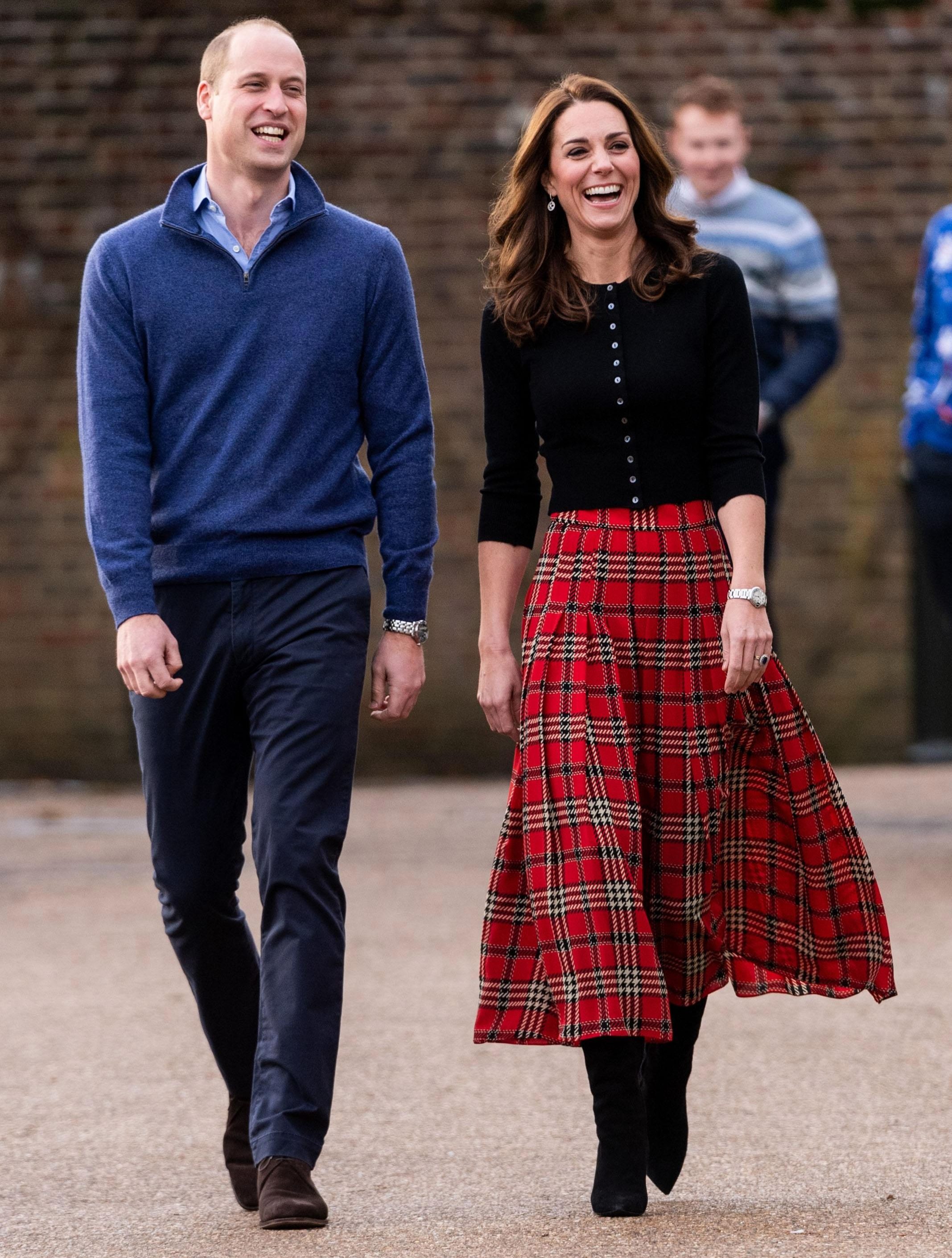 According to People, the Duke of Cambridge was admiring the centre's new yellow sofas when he was reminded of Kate's household hang-up.

Joking with the men, William teased: "Keep the pizzas off the sofas!"

And overhearing her husband's quip from across the room, Kate playfully replied: "You're a nightmare with that!" 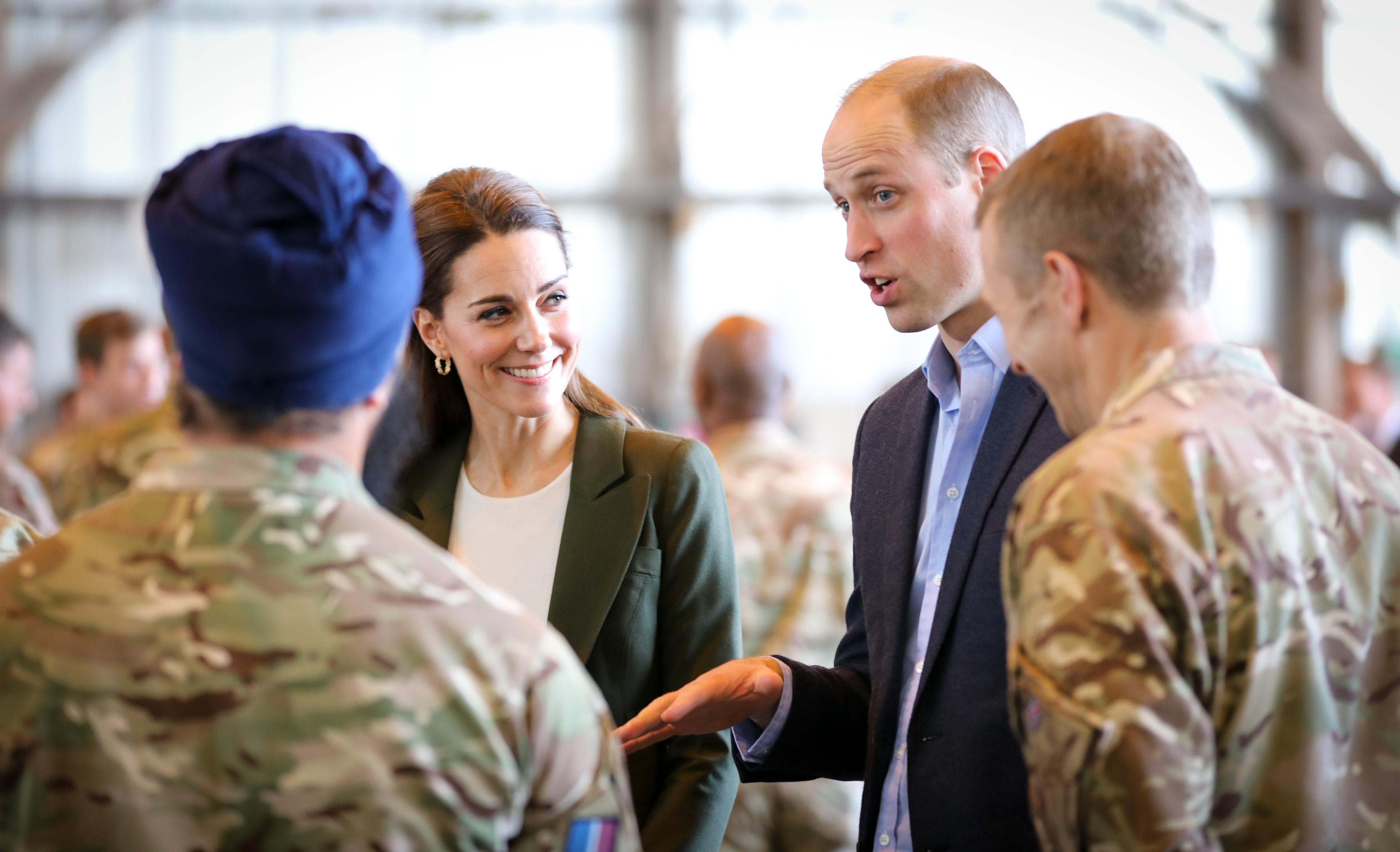 But it wasn't just Prince William who gave a troops a glimpse into family life at the Duke and Duchess' Kensington Palace home.

Kate Middleton also told crowds at RAF Akrotiri in Cyprus that her seven-month-old son Prince Louis is learning to wave.

According to the Mirror, the 36-year-old stopped to chat to Rhian Davis, 32, who was carrying 10-week-old daughter Dorothy in a sling.

Rhian said: "She asked whether she was sleeping through the night and she told me that Louis is starting to wave."

In even more Royal Family news, a Royal butler has revealed the do's and don'ts of Christmas entertaining, including the correct time to pull your crackers and why you should keep your glass in your left hand.

Plus Meghan and Kate Middleton’s body language ‘revealed rifts’ when asked about rows in February – a body language expert has revealed.

And as Kate and Meghan are set for a tense festive time, here’s how to defuse family arguments around Christmas.