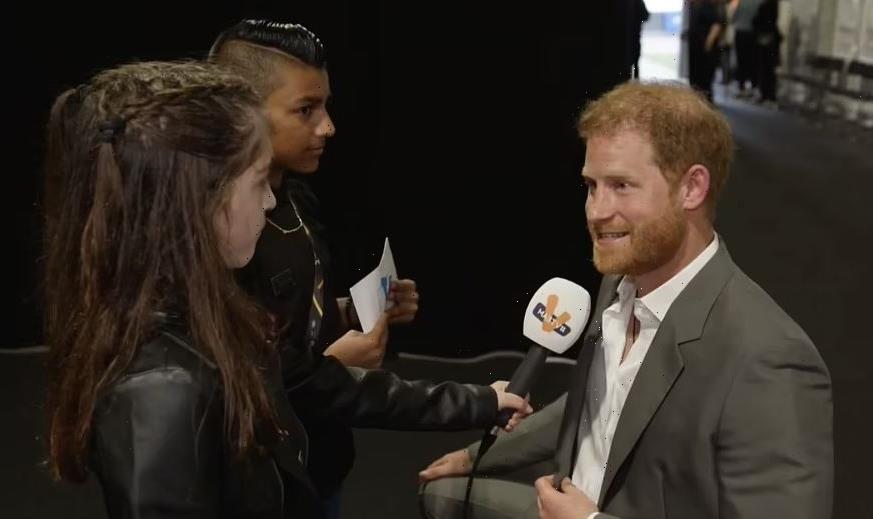 PRINCE Harry told child reporters "we cannot steal your future" as he vowed to make the world a better place in a kids' TV interview on Sunday.

The Duke of Sussex, 37, told Netherlands' Kindercorrespondent he will "never ever, ever rest" until he has "at least tried" to build a fairer world for his kids. 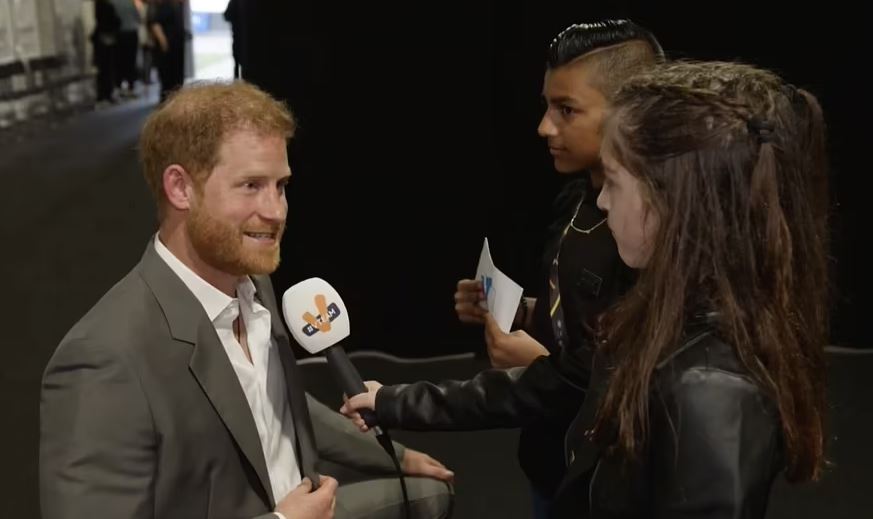 Speaking on day two of the Invictus Games in The Hague, Netherlands, Harry said he wanted his daughter Lilibet, ten months, and son Archie, two, to grow up "in a fairer world, a safer world, a more equal world".

He told his interviewers, aged 11 and 12, "it's not going to be easy" but "we cannot steal your future" as he knelt down for the chat.

Asked what he wished for most for his children, the duke said: "It's not going to be easy but I will never, ever, ever rest until I have as a parent at least tried to make the world a better place for them because it is our responsibility that the world is the way it is now.

"I don't think that we should be bringing children into the world unless we're going to make that commitment to make it better for them. We cannot steal your future." 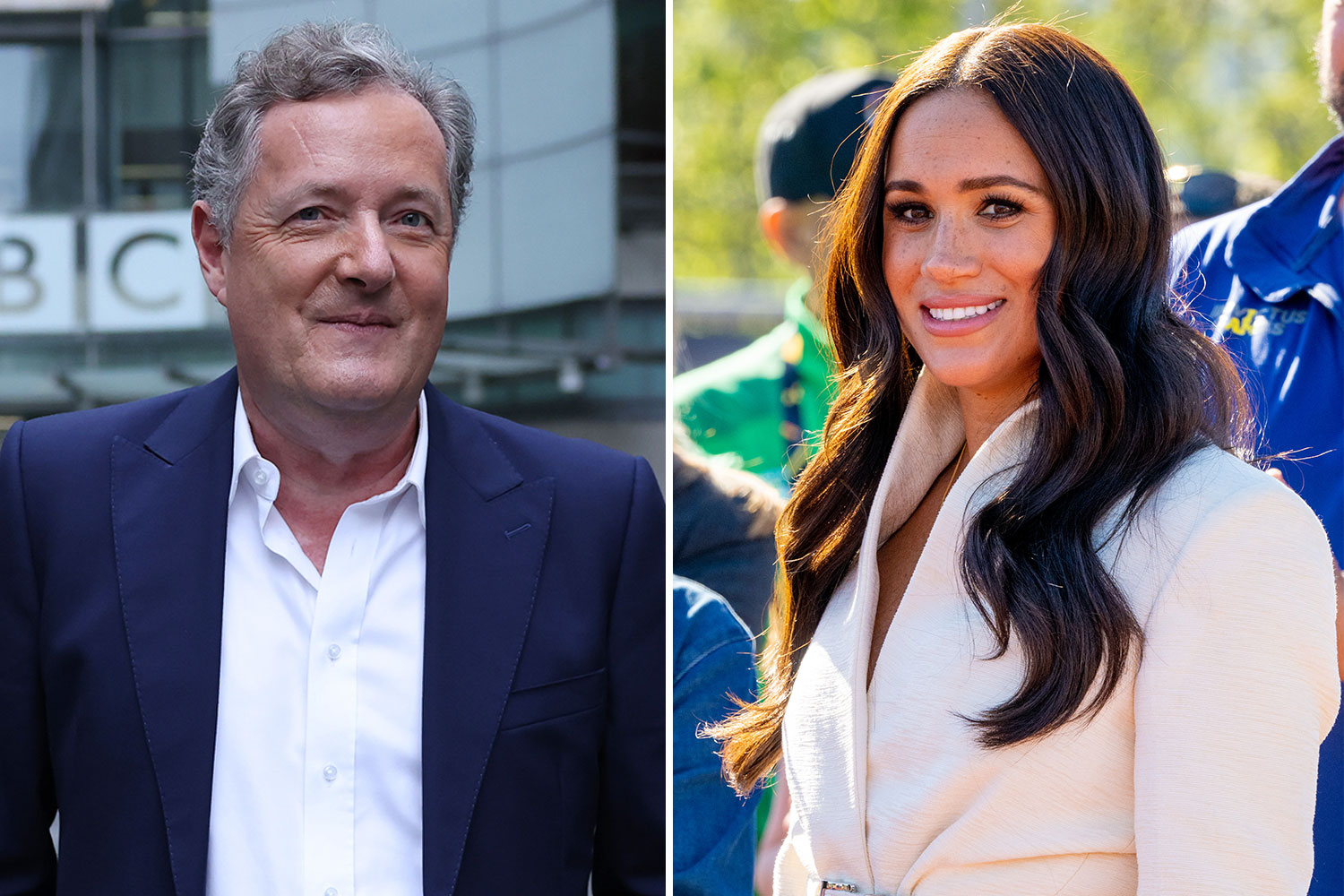 It comes after Meghan Markle said she was missing Archie and Lili while in the Netherlands with Harry.

The Duchess of Sussex reportedly made the comment as she sat in of a reading to a group of 12 children in a private event held in the Zuiderpark on the second day of the event.

She told British army veteran James Stride she had wanted to attend the reading as it meant she would be around children, who reminded her of her own back home in California, the MailOnline reports.

James, who is competing for team GB in the games, told the publication: "Meghan was quite chatty and told me she was missing her children.

"She said she wanted to be with children as she was missing her own."

The couple's first trip to Europe is understood to be the longest they have been apart from Archie and Lili.

And Harry has long told how he wants to improve the world for them.

Last year, he revealed he was trying to "break the cycle of pain and suffering" of his own upbringing with them.

He told Dax Shepherd's Armchair Expert podcast: "I don't think we should be pointing the finger or blaming anybody, but certainly when it comes to parenting, if I've experienced some form of pain or suffering because of the pain or suffering that perhaps my father or my parents had suffered, I'm going to make sure I break that cycle so that I don't pass it on.

"It's a lot of genetic pain and suffering that gets passed on anyway so we as parents should be doing the most we can to try and say ''you know what, that happened to me, I'm going to make sure that doesn't happen to you'."

He and Meghan have also said they won't be having any more kids after welcoming baby Lili last year.

The couple yesterday shared a kiss on stage at the opening ceremony of the Invictus Games.

They are also being protected by ex-US President Barack Obama’s former bodyguard during the multi-sport event for wounded, sick and injured servicemen.

Today the pair found themselves wrapped in the Union Jack as they hugged Team UK competitor Lisa Johnston.

Harry was also reunited with former paratrooper Jacob Van Gaas, 35, who said afterwards that the Duke was “back where he belongs” 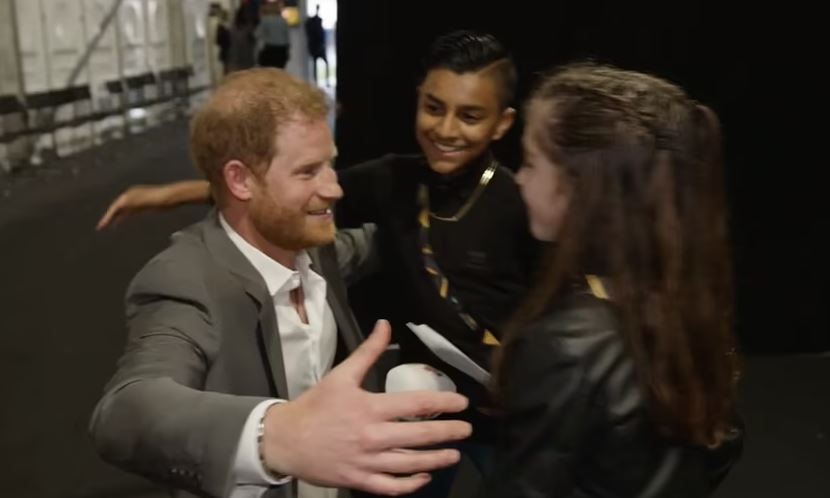 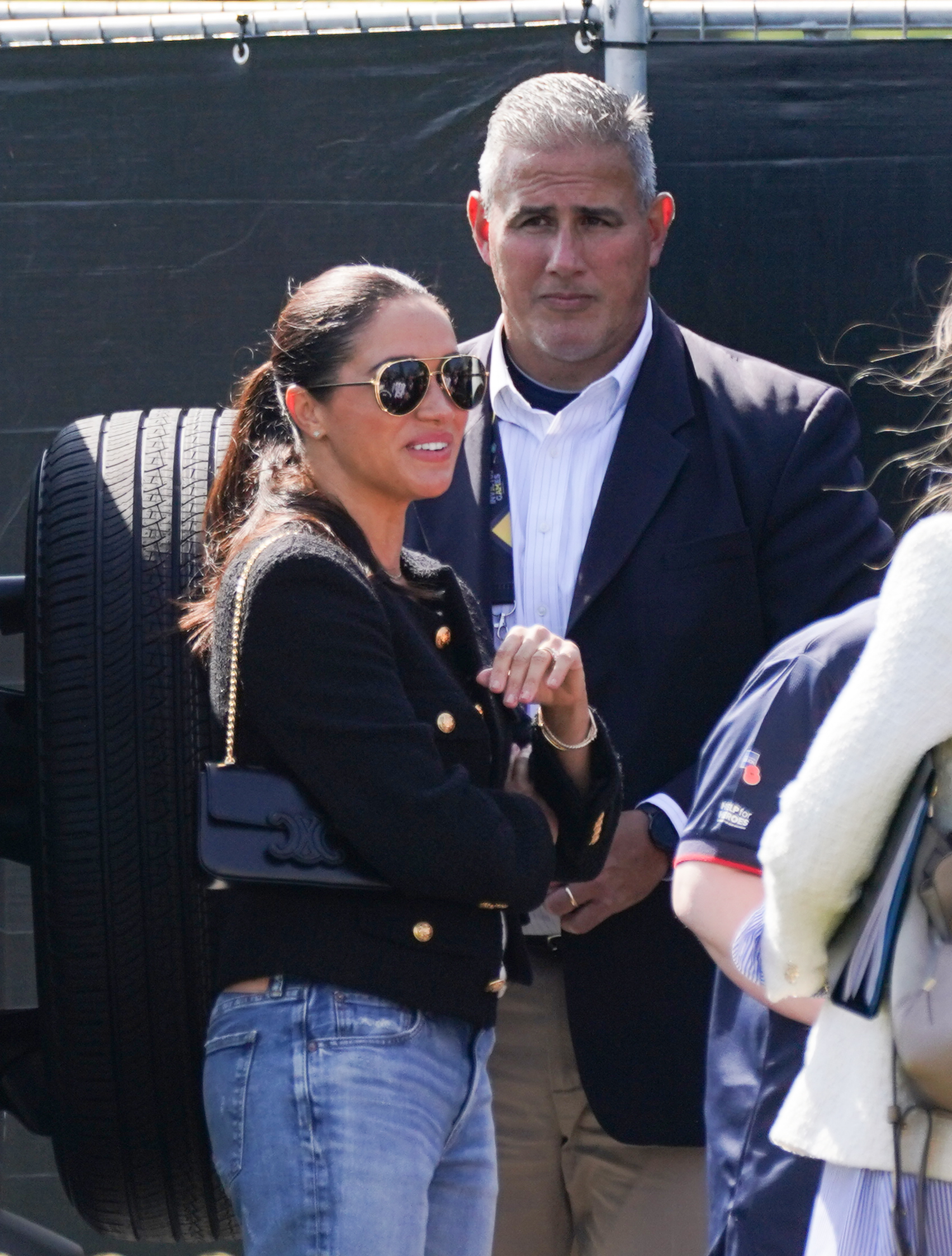