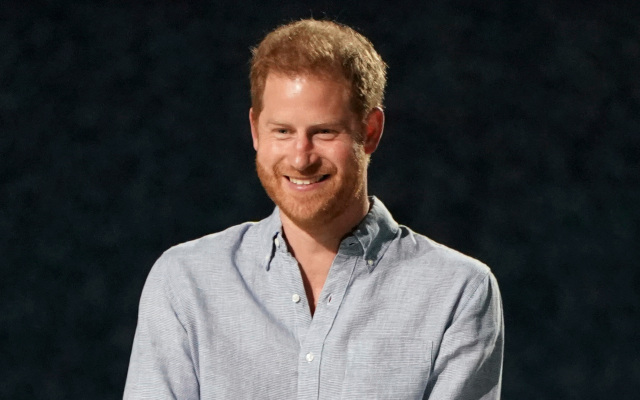 Prince Harry Is Writing a Memoir

Prince Harry is giving a closer look at his life in an upcoming memoir.

Penguin Random House announced on Monday that it is publishing Prince Harry’s memoir. The memoir is said to cover the prince’s life from childhood to present day and will offer “an honest and captivating personal portrait, one that shows readers that behind everything they think they know lies an inspiring, courageous and uplifting human story,” according to the publisher.

“I’m writing this not as the prince I was born, but as the man I have become,” Prince Harry said in a statement. “I’ve worn many hats over the years, both literally and figuratively, and my hope is that in telling my story — the highs and lows, the mistakes, the lessons learned — I can help show that no matter where we come from, we have more in common than we think. I’m deeply grateful for the opportunity to share what I’ve learned over the course of my life so far and excited for people to read a firsthand account of my life that’s accurate and wholly truthful.”

The memoir is said to give a “definitive account” of Prince Harry’s life experiences, including losses — likely that of his mother, the late Princess Diana — and life lessons that have shaped him.

While no further details were revealed about the memoir, it is expected that Prince Harry will write about his and wife Meghan Markle’s decision to step away from their royal duties in January 2020 and about his strained relationship with the royal family.

amfAR Cannes 2021: Inside the Gala

Prince Harry and Markle spoke publicly about their decision to step away from the royal family in a tell-all interview with Oprah Winfrey this March, where the couple revealed several major bombshells about what was happening and being said within the royal family. One of their biggest revelations was that unnamed members of the royal family had “concerns and conversations” about how dark their son Archie’s skin would be before he was born.

Since the interview, Prince Harry has reunited with the royal family twice in London, first for the funeral of his grandfather Prince Philip in April and to join his brother Prince William to unveil the statue of Princess Diana at Kensington Palace in July.

Prince Harry’s memoir is tentatively scheduled for release in late 2022. According to the publisher, the prince will be donating proceeds from the memoir to charity.