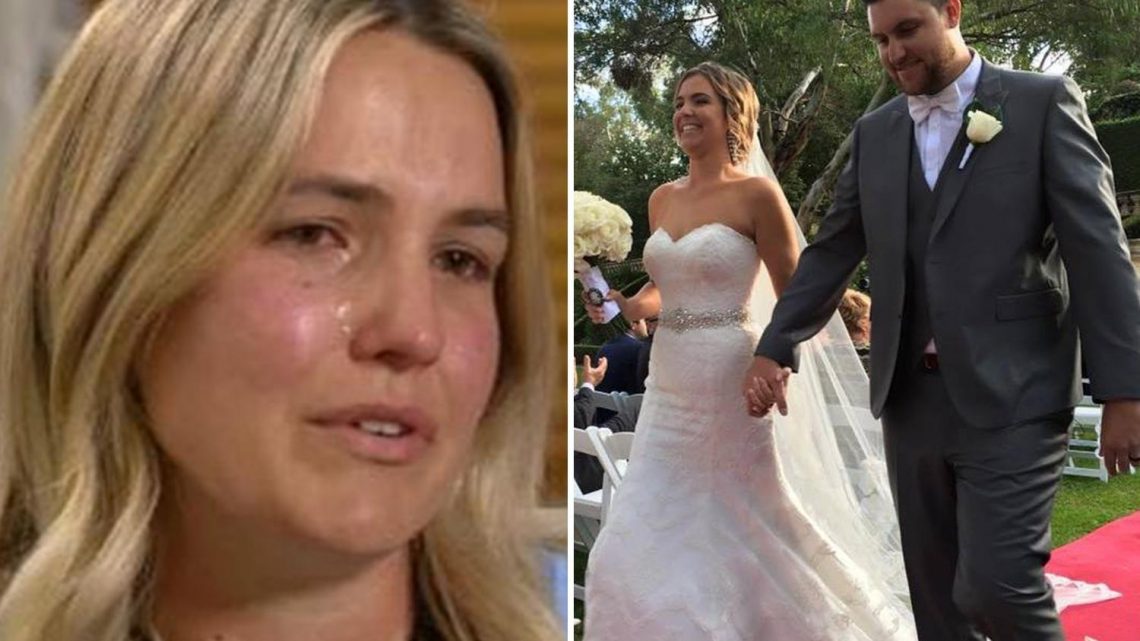 Despite the fact Stephanie Steven, from Perth, Western Australia, could afford to continue paying her late husband Ryan’s mortgage, she says she was frozen out by Bankwest. 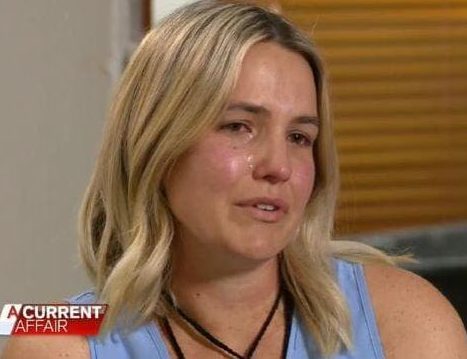 When Ryan died following a tragic quad bike accident she was three months pregnant with the couple’s first child, Olly, and said they were “the happiest we could have ever been, just knowing that we were going to become parents”.

She then found herself embroiled in a five month long battle with the Australian bank because she was not being recognised as her husband’s beneficiary.

“Basically, they were vultures,” Stephanie tearfully told A Current Affair.

“I wanted to keep the home that we lived in, that we renovated, that we had so many memories in for me and Olly, something for me to hold on to throughout the darkness.” 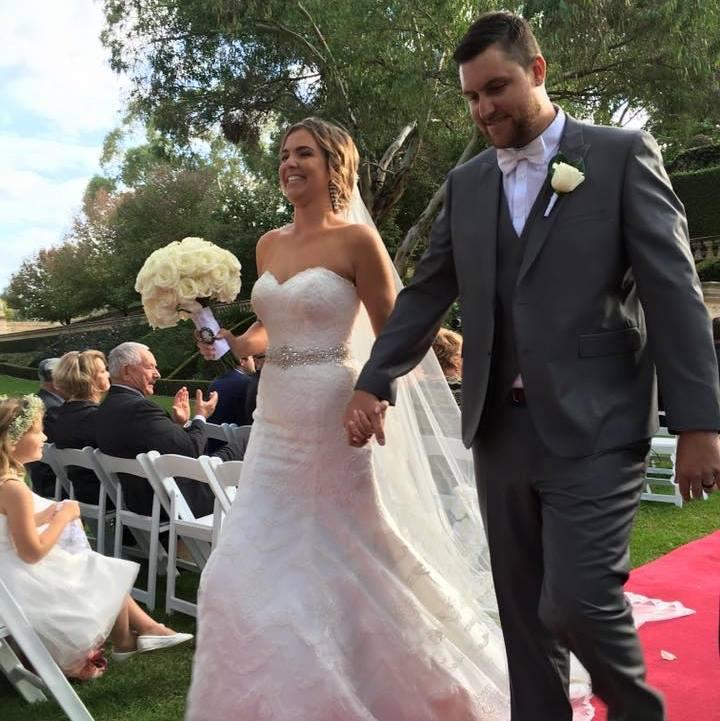 The mortgage for their four-bedroom home was in her late husband’s name and, with no valid will, the task of dealing with Ryan’s estate fell to the state government.

Despite the fact they were married, this “didn’t matter” and Stephanie had to wait until Ryan’s life insurance and superannuation was sorted out.

It took five months for her to be officially named as Ryan’s beneficiary, while unpaid monthly mortgage repayments compounded the pain for the widowed single mum. 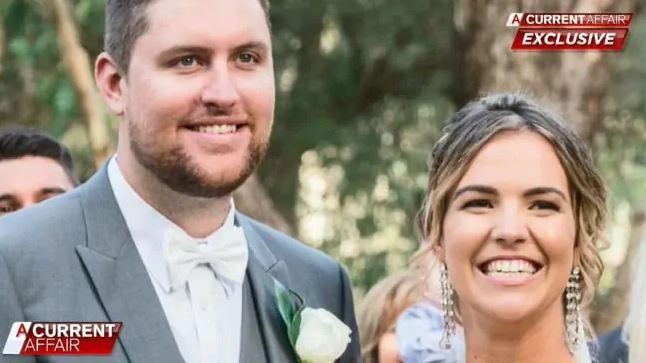 In that time the monthly mortgage repayments had gone unpaid and her life insurance was short £16,462 ($30,000AUD) to cover the mortgage.

“They let interest accrue, they let legal fees go on to it, administration fees, and then they wouldn’t let me buy the property,” Stephanie said.

Her parents stepped up to be the guarantors for the mortgage and make up the shortfall, but Bankwest rejected this and continued to repossess the home and auctioned it off. 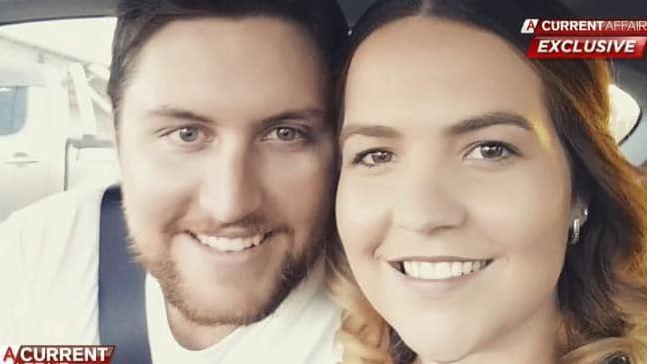 More than half of Brits don't have a will…

FIGURES show around 27 million people in the UK – 53 per cent of the adult population – don't have a will, leaving their family potentially facing financial difficulties after their deaths.

If you don’t leave a will, the law decides how your estate is passed on – and this may not be in line with your wishes.

If you make a will you can also make sure you don’t pay more Inheritance Tax than you need to.

A will lets you choose your own executors. If you die without one, your closest relatives will need to apply for ‘letters of administration’.

It also allows you to appoint guardians to look after your children if they are under 18, until they come of age. You can also make financial arrangements for their benefit.

A will also allows you to leave specific sums or items to individuals. These can range from items of jewellery to sums of cash.

In England and Wales, if you are married with children, you might assume that all of your assets would go to your spouse.

They will get a life interest in half of the remaining estate, which means they can't get rid of it or spend it, but they are entitled to the interest.

The remainder will go to the children. If your assets are worth less than £250,000, your children will get nothing.

If you are not married, your partner is not legally entitled to any of your estate when you die and if single and childless, the government could take the lot if no family members take it.

Without a will, your family could face a larger inheritance tax bill than necessary as a will can help with the tax-planning process.

A will also makes it much easier for your family or friends to sort everything out when you die – without a will the process can be more time consuming and stressful.

Under current rules, a will must be voluntarily written by someone over the age of 18 who is of sound mind and the document must be signed in front of two witnesses.

You must list what assets you have and decide who gets what.

It is possible for people to write their own wills, particularly if their financial affairs are straightforward and they are leaving their entire estate to one person.

However, many require legal assistance as mistakes or a lack or clarity in how it is drawn up could leave the will invalid.

You should update your will every five years and after any major change in your life such as getting divorced, married, moving house, having a baby or if the executor dies.

“If they just accepted what I was offering, we could have a home,” Stephanie said.

In a statement, Bankwest admitted the level of support she experienced had “fell short of her expectations during the distressing time” and extended their apology, adding: “We are lifting our standards of customer care, especially for customers with complex or sensitive needs, to ensure they receive better and more personalised support, now and in the future.”

Writing on Facebook, Stephanie thanked her family for their "support, love, encouragement and help", adding it has "meant more to me than I could ever describe in words. Thank you for always being there for me and lifting me back up from the depths."

This story originally appeared on News.com.au.

We previously told how a mum-of-three was widowed twice before turning 30.

NYC’s minimum wage increase will give you takeout sticker shock