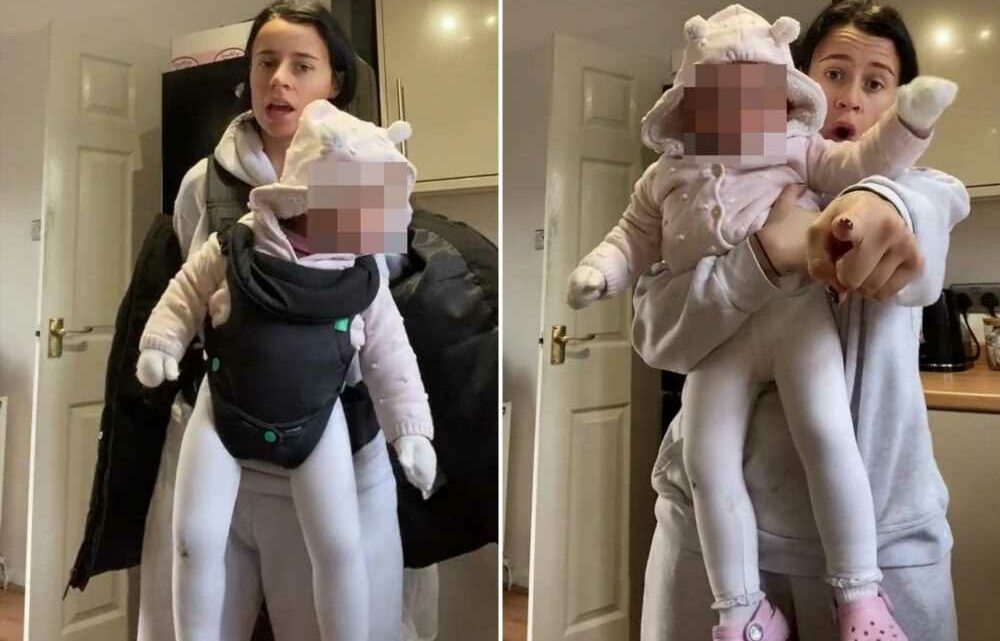 A MUM has hit back at trolls who said she shouldn't be carrying her baby in a sling, insisting there's no other option.

Brandese took to TikTok to share a video of herself toting baby Lottie in a sling on her front, as she began: "You don't understand how much pain this causes me. 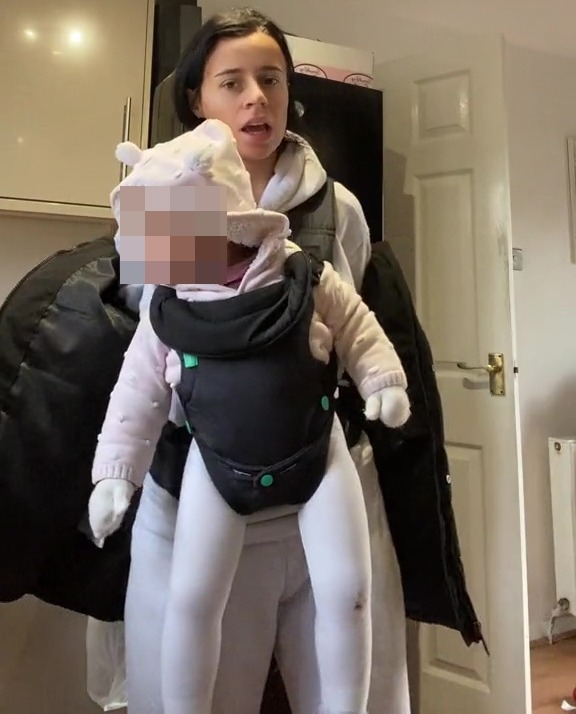 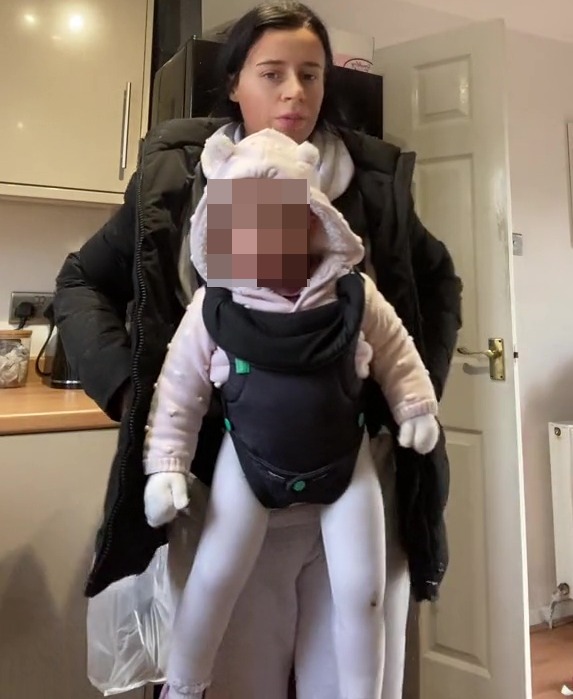 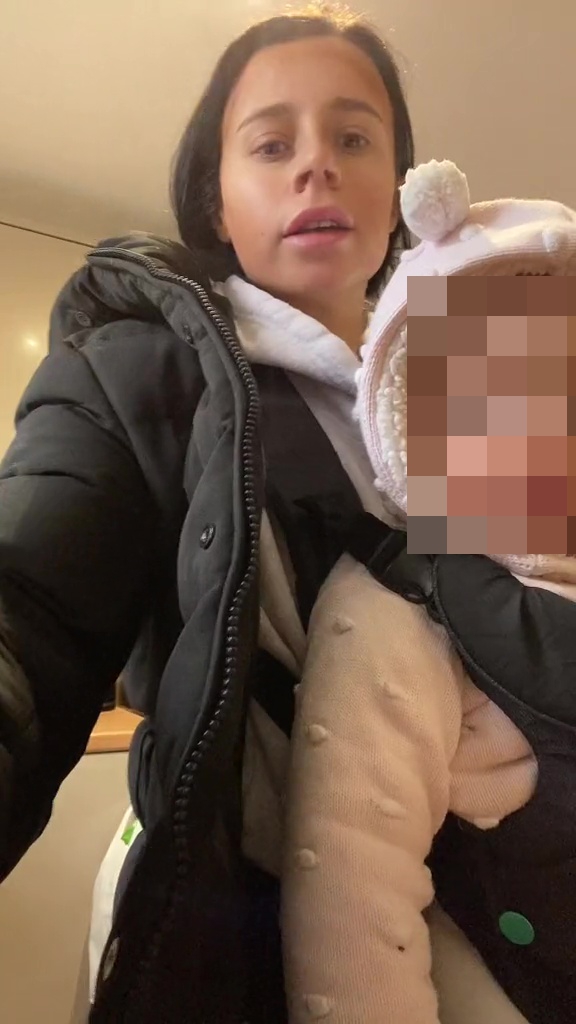 "And for all of you saying, 'She looks too big', or 'she's too big, she should be walking', she's one and she can't even walk from the car to the house without falling over.

"So she shouldn't be walking. Not on f**king millions of hills.

"She can't even walk round the f**king supermarket!"

Brandese added that the sling she has is suitable for using up to three years old, and also has a weight limit for which way round the baby can be. 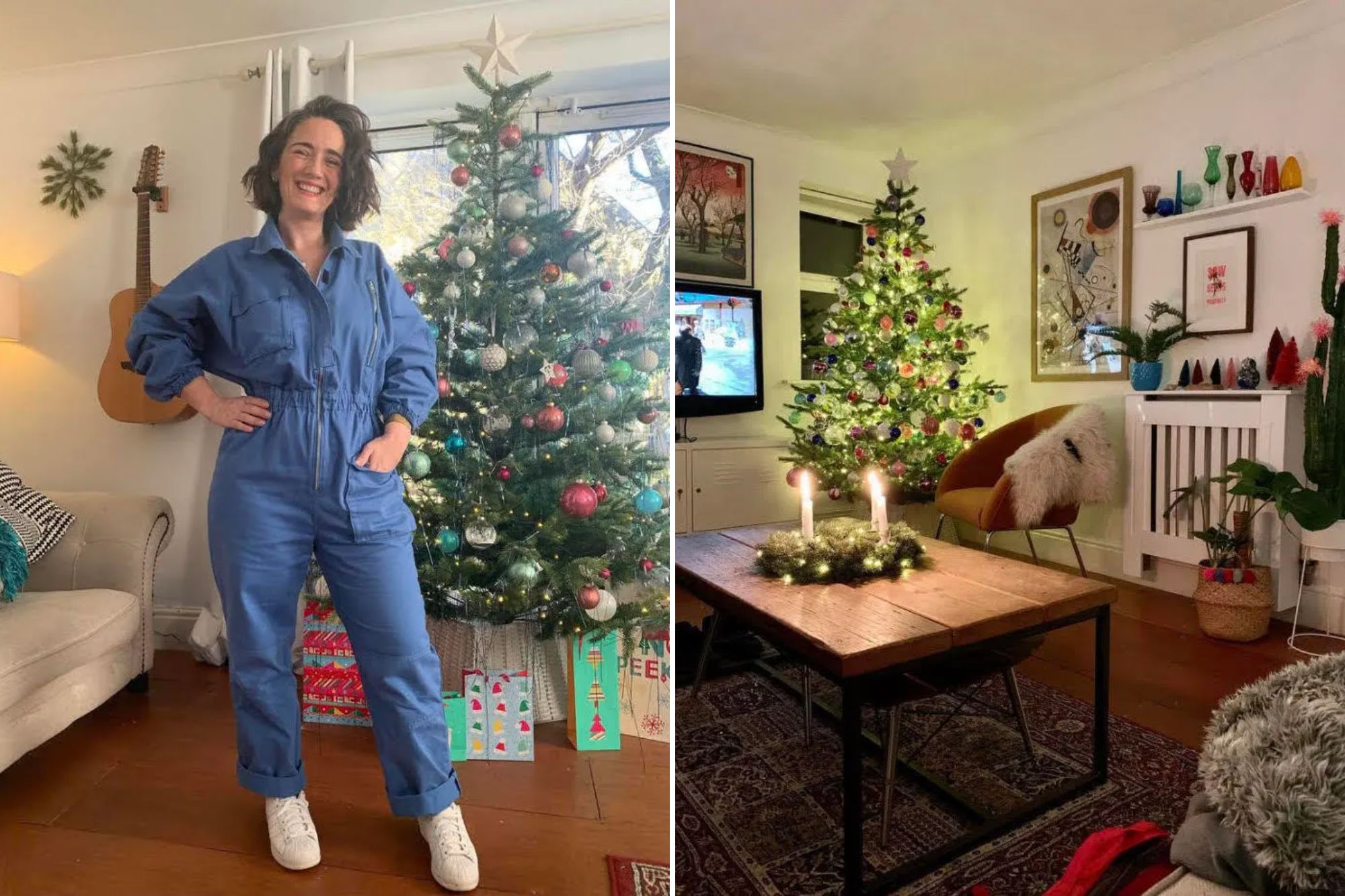 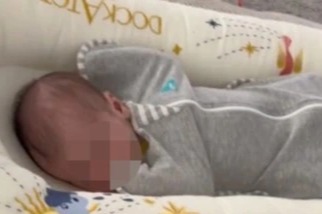 She then picked up her little girl as she told her to "tell them 'you're stupid'".

"And I'll f**king swear if I wanna," she concluded.

"Why not use her pram if you have a sore back? I was in pain watching you there," one person commented on the video.

'WE KNOW THE TRUTH'

"You need to get the one with the seats they are so much more comfortable for your back," another added.

"I still carry my son he's 18 months i refuse to stop if he's having a clingy day it's so useful!" a third commented.

"I need one, where did you get yours from? I have to push a pram and walk a puppy and dog, you should see the state of me," someone else wrote.

"Is she over 1yrs old?" another questioned.

"Try a back carry forward facing after 1 isn’t recommended because it hurts the carrier too much." 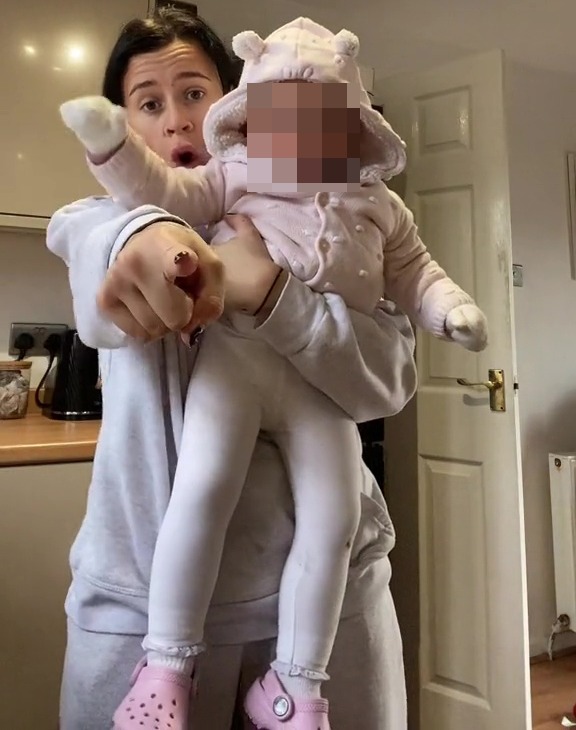