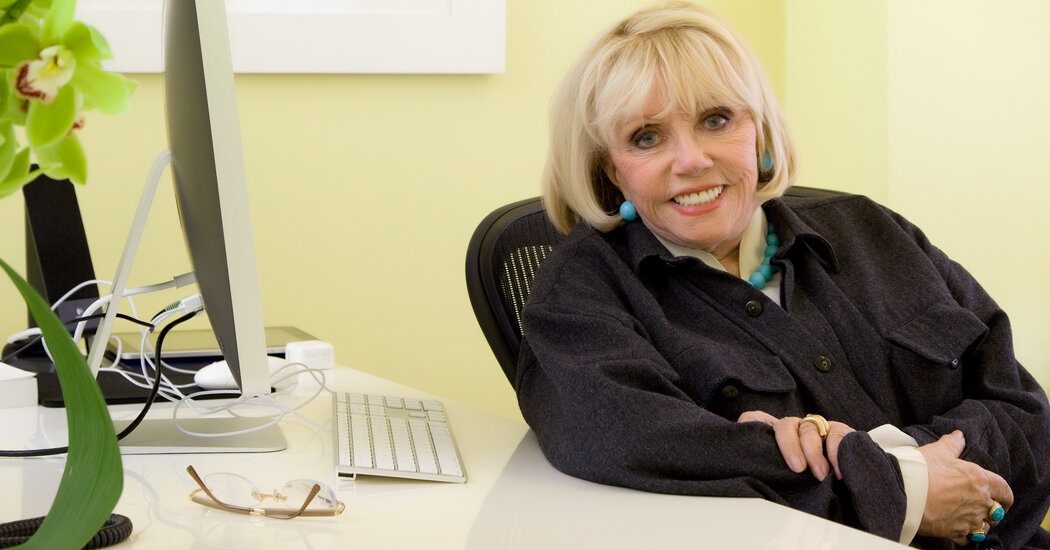 Paige Rense, the influential editor of Architectural Digest who transformed it from a local Los Angeles trade journal into a renowned design publication with global reach, died on Friday at her home in West Palm Beach, Fla. She was 91.

The cause was heart disease, said Victoria K. Woodhull, who said she managed Ms. Rense’s business and personal affairs.

Over more than 30 years as “the archduchess of decorating,” as she was once called, Ms. Rense made Architectural Digest the most popular publication in the shelter market, focusing on the work of interior designers and architects — often making stars out of them — and highlighting the homes of movie stars, world leaders and international power brokers.

With colorful prose and striking photography, the magazine displayed the lavish homes of celebrities like Katharine Hepburn, Elton John, Julia Child, Senator Edward M. Kennedy, Barbra Streisand, King Hussein of Jordan and countless others. Celebrities clamored to be featured in the magazine.

An exclusive spread on a visit to the private White House quarters of President Ronald and Nancy Reagan in 1981 set the tone for Ms. Rense’s efforts to extend the magazine’s reach and influence.

Hiring well-known writers and award-winning photographers, she sought to make it a “design bible” of the industry worldwide, and she largely succeeded. She created a network of international correspondents to give world political leaders and celebrities a presence in the magazine, and she added editions in a half dozen countries.

Special issues became her hallmark — Hollywood at Home, Country Houses and Exotic Homes Around the World, to name a few.

Her critics, and there were many, saw the magazine’s contents as pretentious and its sensibility as nouveau riche, but faithful readers treasured it, and such criticism only fueled Ms. Rense’s determination.

In “Architectural Digest: Autobiography of a Magazine 1920-2010,” her 2018 book about her tenure, Ms. Rense made clear her vision. “I was not interested in trends, and certainly not in fads,” she wrote. “I preferred to speak of style, which is really a way of seeing and living creatively in the world.”

Ms. Rense was known as a highly competitive, sometimes spiteful tastemaker who insisted on exclusivity and brooked no pushback from designers she had snubbed. Those who crossed her were often said to be banned forever from the magazine’s pages.

Not a few designers who yearned to be named to her annual AD100 issue, listing the top 100 designers in the world, were distraught at being left out.

So sought-after was a placement in the magazine that designers were known to send expensive gifts to win her over. In the 1990 Times Magazine profile, she admitted to accepting gifts from decorators who were her friends, but she denied that she could be so easily bought by what her critics called a “rat pack of designer pals.”

“It never occurs to designers that they’re rejected because they’re not good enough,” she said. “Anyone who knows me knows you can give me 20 fur coats, diamonds — it won’t get you in the magazine.”

A high school dropout, Ms. Rense had no formal training in design, but over time her intuitive judgment was widely recognized, and so was her decisiveness and utter control: Her word was final on every spread in the magazine.

“The absence of give-and-take is awesome,” the Times magazine declared.

In the world of lifestyle magazines, in which journalistic standards can be lax, Ms. Rense held to certain principles, refusing, for example, to send editors armed with accessories to act as stylists at photo shoots, as was standard industry practice.

“We report,” she wrote in her final editorial message in 2010. “We do not send producers, stylists or even editors when we photograph a residence.”

Paige Rense was born on May 4, 1929, in Des Moines to a mother of Danish descent who gave her up for adoption when the child was a year old. Her adoptive parents, Lloyd R. Pashong, a custodian in the Des Moines public schools, and his wife, Margaret May Smith, named her Patricia Louise Pashong.

When the family moved to Los Angeles in the early 1940s, she dropped out of ninth grade and ran away from home at age 15 to escape her father, who had become abusive. She changed her name to Paige and became an usher in movie theaters, lying about her age to get work, by her account.

In 1950, she married Richard Gardner, an advertising executive, whom she later divorced. Her marriage to David Thomas in the early 1950s also ended in divorce.

Her editorial career began in the mid-1950 at a skin-diving magazine called Water World, where Arthur Rense, a former sportswriter and the father of three sons, was the managing editor. The two would marry and, over time, divorce and remarry. Mr. Rense died in 1990.

Ms. Rense married the artist Kenneth Noland in 1994, and they remained together until his death in 2010. He had four children from an earlier marriage.

Ms. Rense joined Architectural Digest in 1970, when it was a local trade publication owned by Cleon T. Knapp, who was known as Bud. On a small staff, she quickly took on evermore important roles. “In those early years, I wrote every issue myself,” she said in the preface to her 2018 book.

Then, in 1971, the magazine’s editor, Bradley Little, was murdered in a restaurant parking lot, a shooting that was never solved, and Mr. Knapp asked Ms. Rense to take over, giving her the title of executive editor. (He waited until 1975 to formally name her editor in chief.)

Though Ms. Rense had hardly known Mr. Little — “I had never even had a cup of coffee with him,” she said — she wrote a novel, “Manor House,” published in 1997, loosely based on his murder.

As Architectural Digest’s top editor, she was given the mandate to remake the publication, which is now based in New York. “I knew what it could be and how to get it there — a clear vision that never varied, though it took a long time to make it happen,” she wrote.

Condé Nast acquired the magazine in 1993, but not before its chairman, S.I. Newhouse, predicated the deal on Ms. Rense’s agreeing to stay on as editor. The recipient of several design awards, she stepped down in 2010.

“She had an absolute grip on the top end of the interior design business for decades,” the architect and designer Campion Platt said in an article in Business of Home magazine. Mr. Platt was just one of many designers who credited Ms. Rense with launching their careers.

“To get an audience with her,” he said, “to have her want to visit your projects, was a very special thing.” 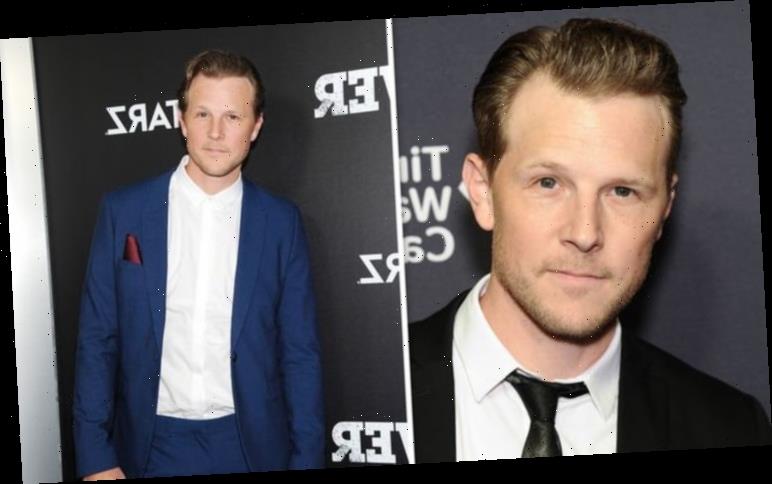