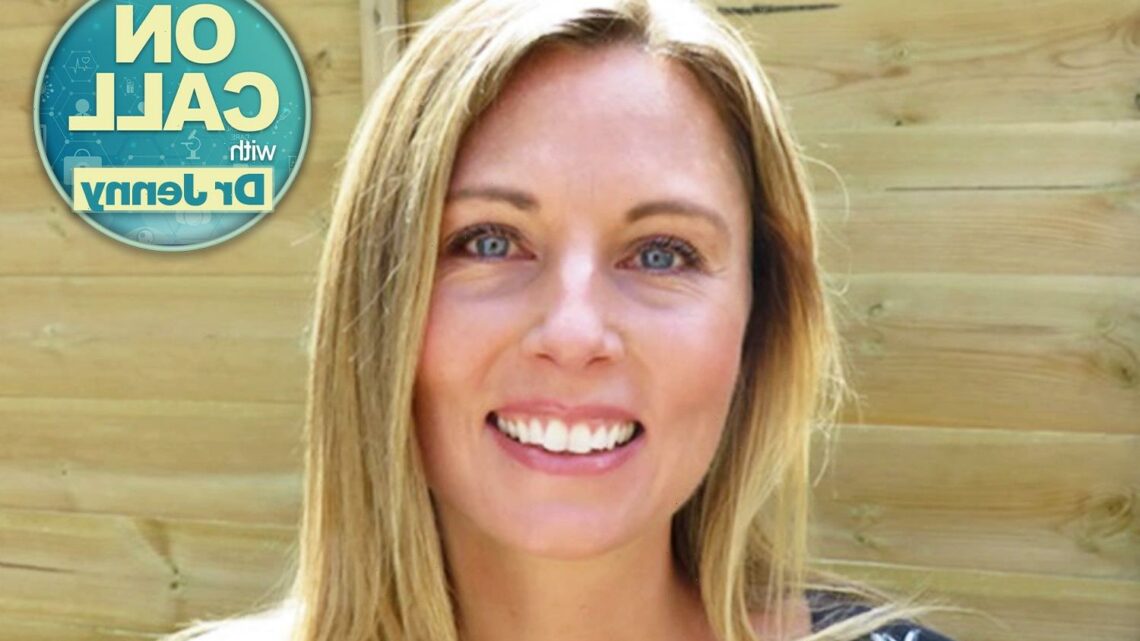 GPs should have the power to prescribe fruit and vegetables to their patients, a new report suggests.

The Government has said it will study the recommendations and respond in the next six months. The report has caused headlines but the importance of getting your five-a-day isn’t new. 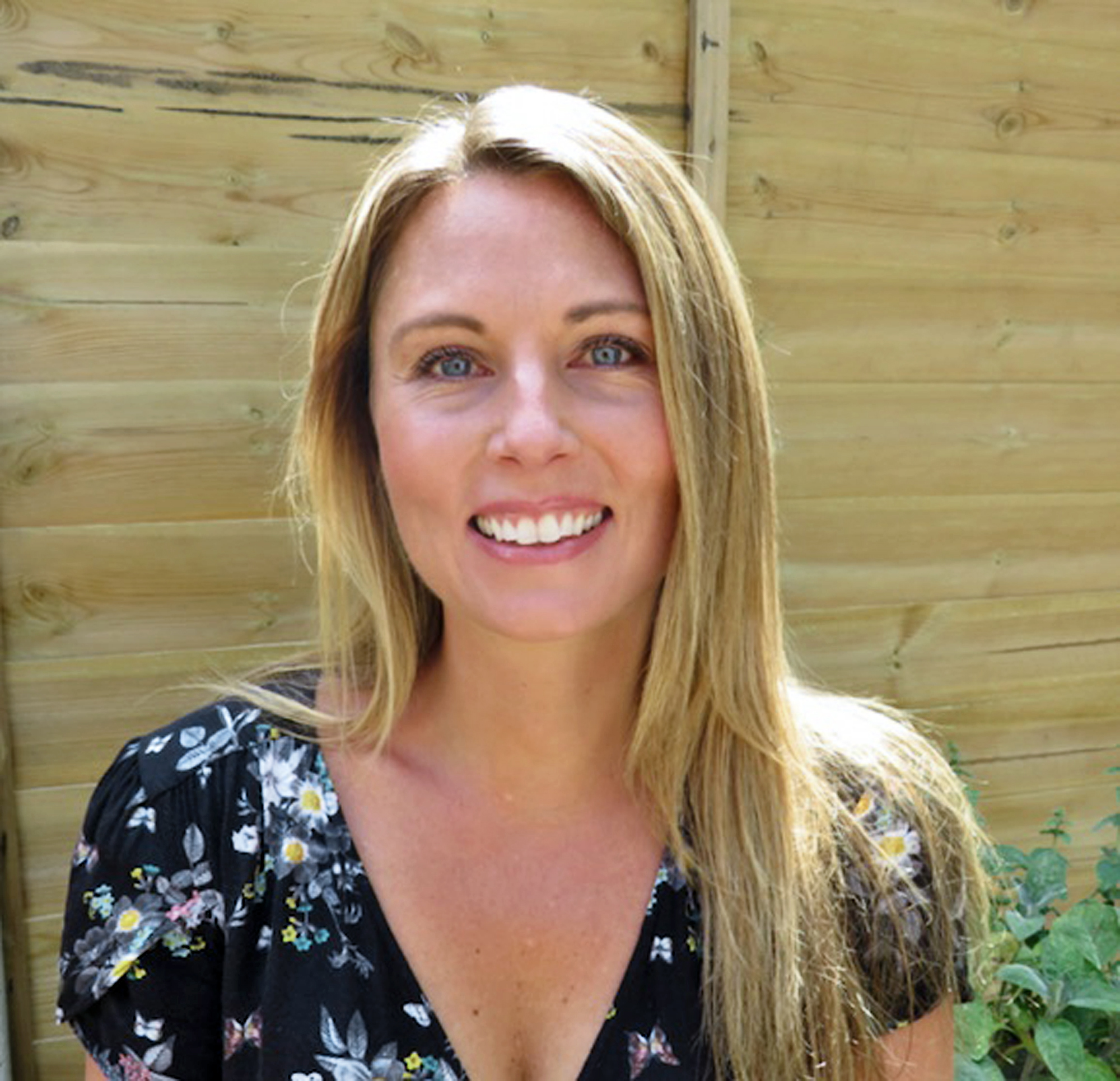 Nine out of ten people are aware of the guidelines. Yet just one in three adults and just one in TEN of those aged 11 to 18 get their recommended amount. So what are the barriers?

There is lots of marketing for lunchbox bars that claim to be a single portion. But they are not the best option and really add to your weekly shopping bill.

They often contain purees, fruit concentrates and juices that are classed as “free” sugars – the type we’re advised to eat less of.

But you don’t just have to rely on fresh fruit and veg. Frozen and tinned fruit and veg (choose those in unsalted water) count towards your five-a-day.

Frozen and tinned food lasts much longer, so you don’t need to worry about things going off in the fruit bowl before the kids get round to eating them.

And you can have them readily available to add to meals throughout the day.

What else counts? Many people don’t realise beans and pulses such as tinned chickpeas or kidney beans can also help you hit that five-a-day target – counting towards a maximum of one daily portion.

Dried fruits also count, as do 100-per-cent fruit or veg juices and smoothies. Limit these drinks to 150ml a day, though, as they too can be full of hidden sugars. It is also worth noting that however many juices or smoothies you drink, they will only ever count as one portion a day.

It can feel overwhelming trying to pack in five portions each day. But it needn’t be.

Just three heaped tablespoons of cooked veg, such as sweetcorn or peas, constitutes a portion. So, too, does one medium-sized fruit – an apple, pear or banana, say. Likewise, one heaped tablespoon of raisins or sultanas counts.

One healthy tip is to aim for a variety of colours – eat the rainbow! Not only is it great for taste, different fruit and veg contain a range of vitamins and minerals.

That said, it can be hard getting your kids to jump on the five-a-day bandwagon.

In Australia, the official recommendation is for five portions of veggies and two of fruit.

It is often easier to get kids to eat fruit because they taste sweeter, while some veg can be bitter. But don’t give up if your child is refusing to eat the leafy greens you present to them at teatime.

Studies have shown that by exposing youngsters to different foods and making them more familiar, your kids are more likely to accept them in future and may eventually come to like them.

Children watching other family members eat healthily helps too. So does getting the kids involved in the cooking, so they can touch and smell the veg for themselves.

There is strong evidence that shows people on lower incomes have poorer nutritional intake. That is important because the result is an increased risk of illnesses such as heart disease and some cancers.

Much has been made in recent years of “social prescribing” – art classes, gardening, walking – as a means to helping people stay healthy.

The news that fruit and veg might be added to that list has raised concerns that people are being hand-held into making good lifestyle choices.

But in reality, it is not always possible to make healthy choices when nutritious food can be more expensive and isn’t equally accessible to all.

It has become more accepted – and is now more crucial than ever – that the Government plays a key role.

It must ensure our food system promotes healthy food and health equality for all.

'The White Lotus': Steve Zahn Worried He Might Die While Shooting the Scuba Scenes